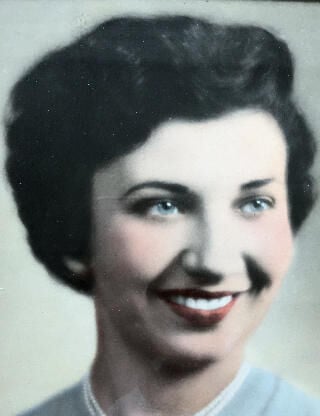 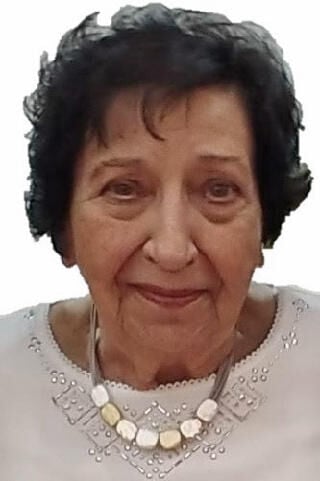 Betty was born November 12, 1936 to Joseph and Irma (Kish) Mesko in Elk River, MN. Betty moved with her family as an infant to South Bend, IN, and was raised on a farm near there. She was active in 4H and enjoyed playing basketball. She moved back to Minnesota with her parents in 1952, and began her junior year at Princeton High School. Betty had a close group of friends and classmates who welcomed her back to Minnesota. She played the sax in the PHS band. After graduation, she moved to Minneapolis with friends, living near Loring Park and working for Prudential Insurance. On September 1, 1956, she married Leo Steinhagen at St. Edward’s Catholic Church in Princeton. They bought a farm west of Princeton in 1959, and lived on that farm for 58 years. Betty enjoyed the peacefulness of farm life, and spent many hours canning vegetables and baking apple pies for winter inventory. Betty and Leo raised two sons, Peter and Nicholas, while on the farm. Betty had several jobs while living in Princeton, including many years at Smith System Mfg. Betty is survived by sons Peter (Janet) and Nicholas (Robin); two grandchildren, Chet (Kelsey) Steinhagen and Maria (Simon) Sperl, and great-granddaughter Eira Elizabeth Sperl; sister Irene (Joe) Quast; sisters-in-law Mary Ann (Dennis) Hron and Molly Steinhagen; and many nieces and nephews. She is preceded in death by Leo, her husband of 62 years; her parents; and brother Leroy Mesko. Per Betty’s request, a private graveside ceremony will be held at a later date.

Pete/Nick and family, so sorry to hear about your Mom. Keven Kiloran & family.