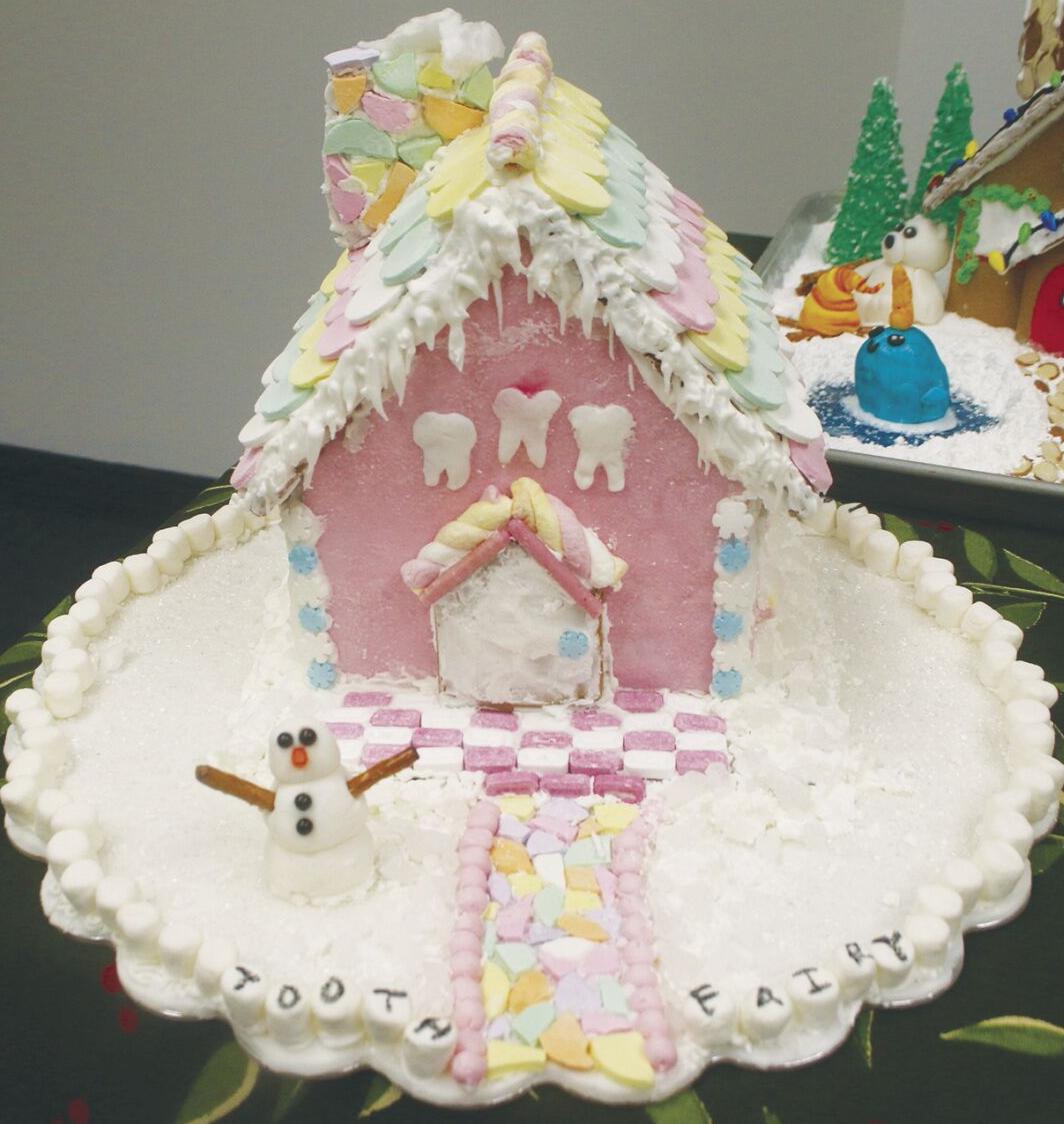 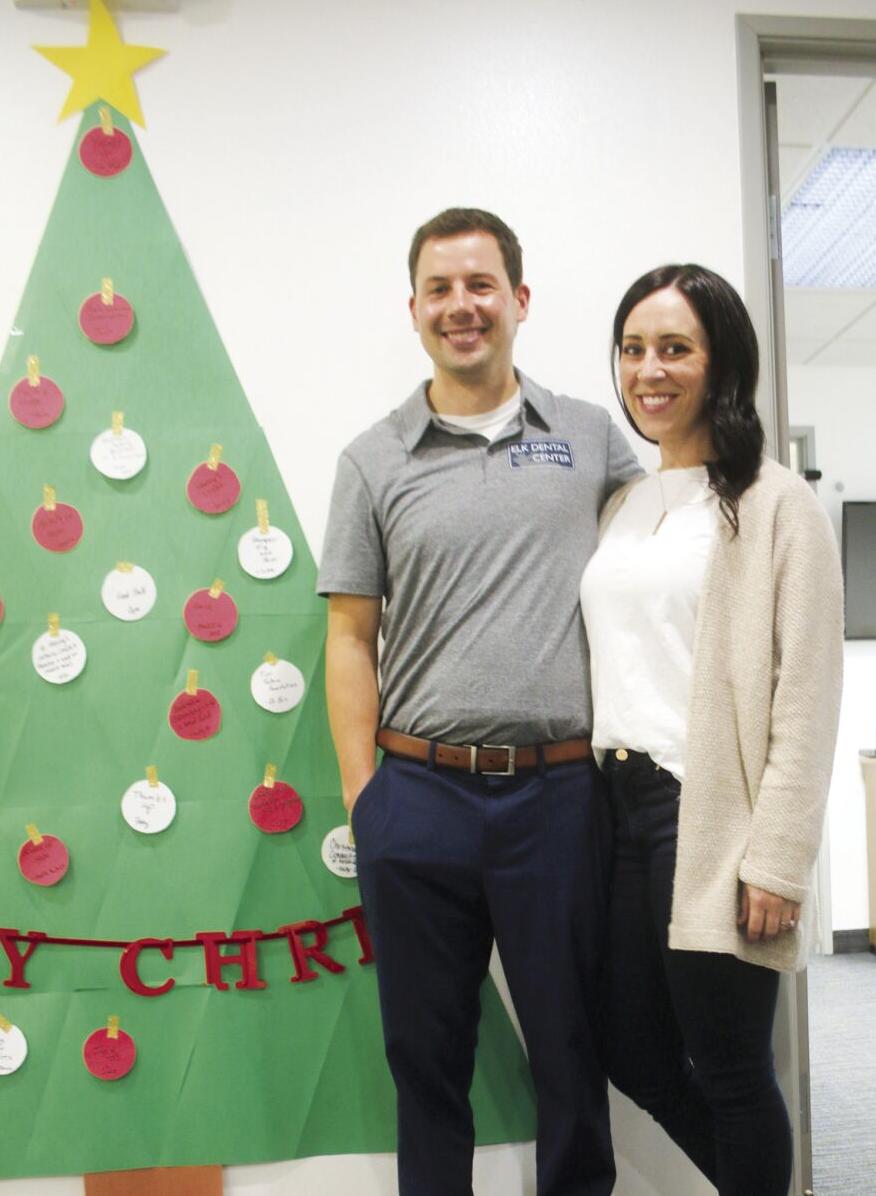 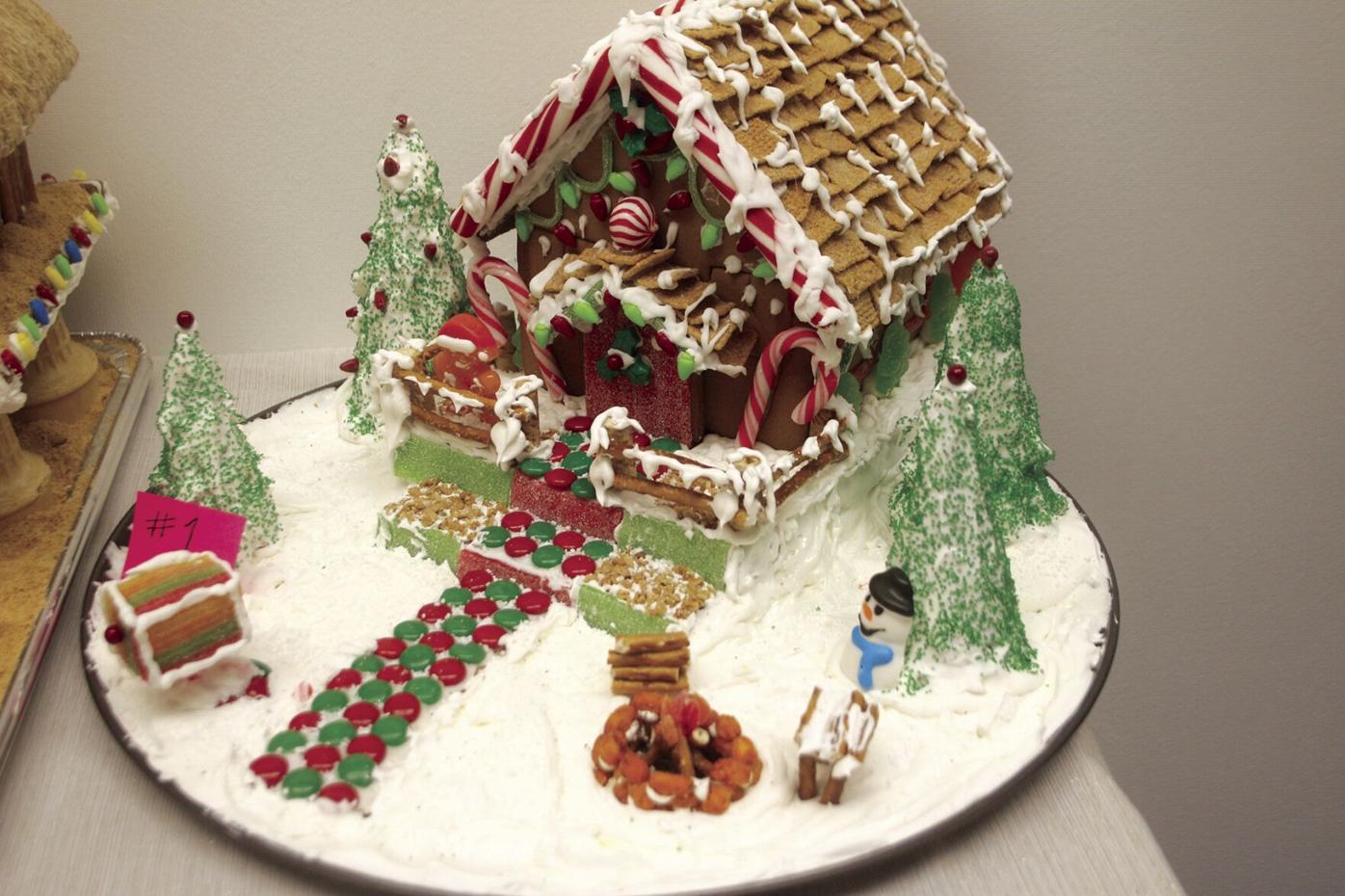 One of the many entries. To see all of them, visit www.erstarnews.com. 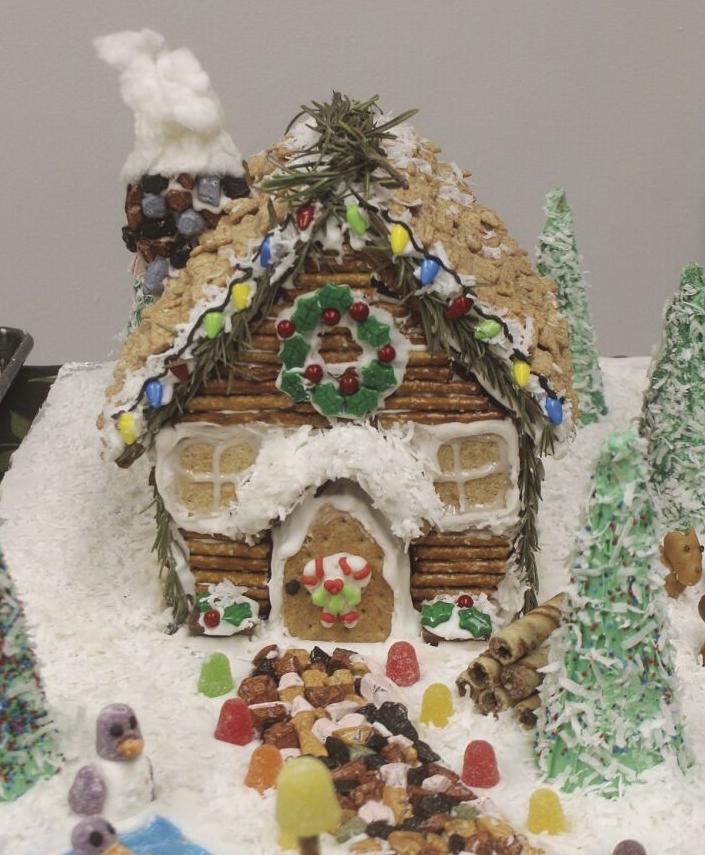 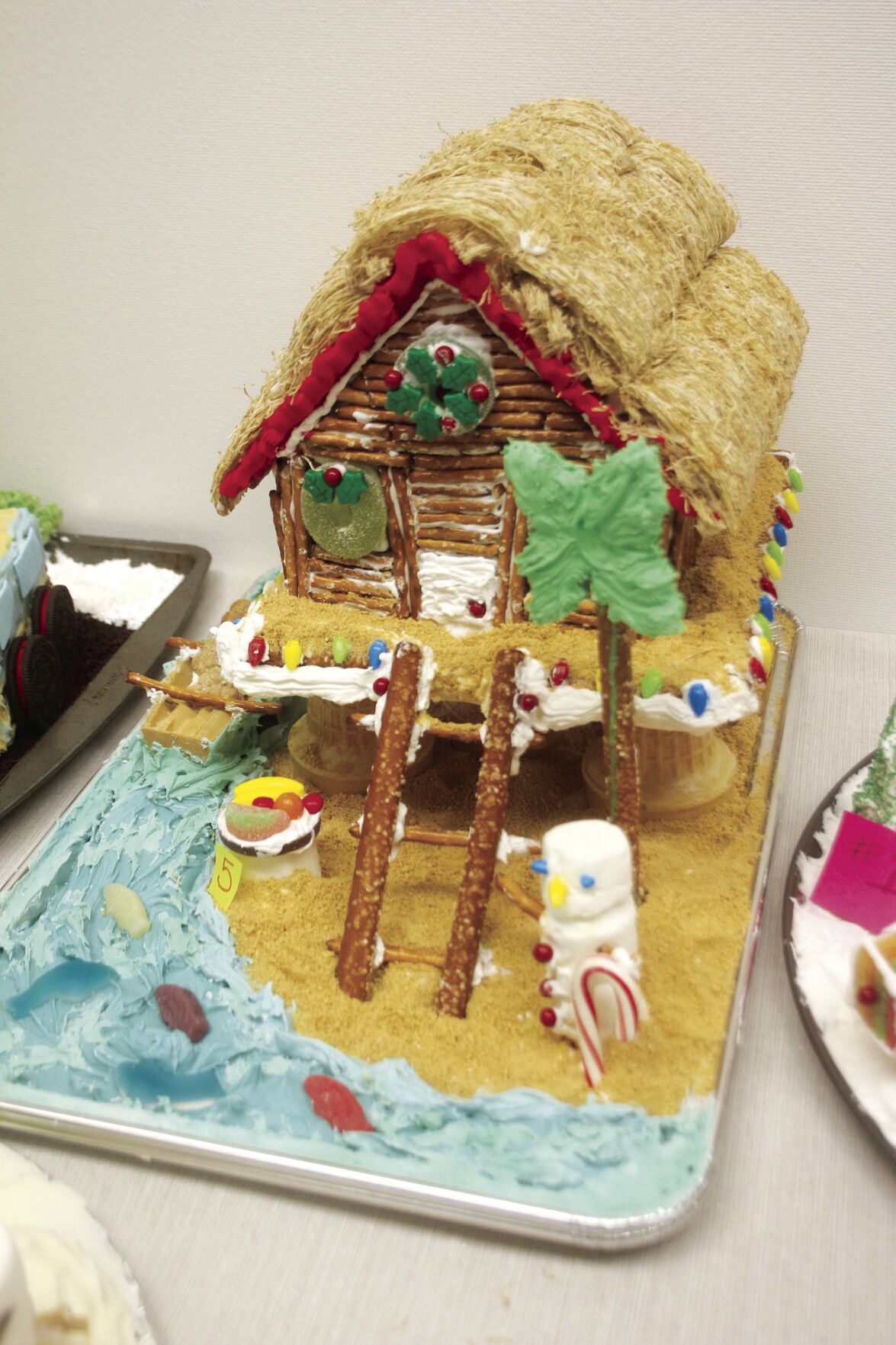 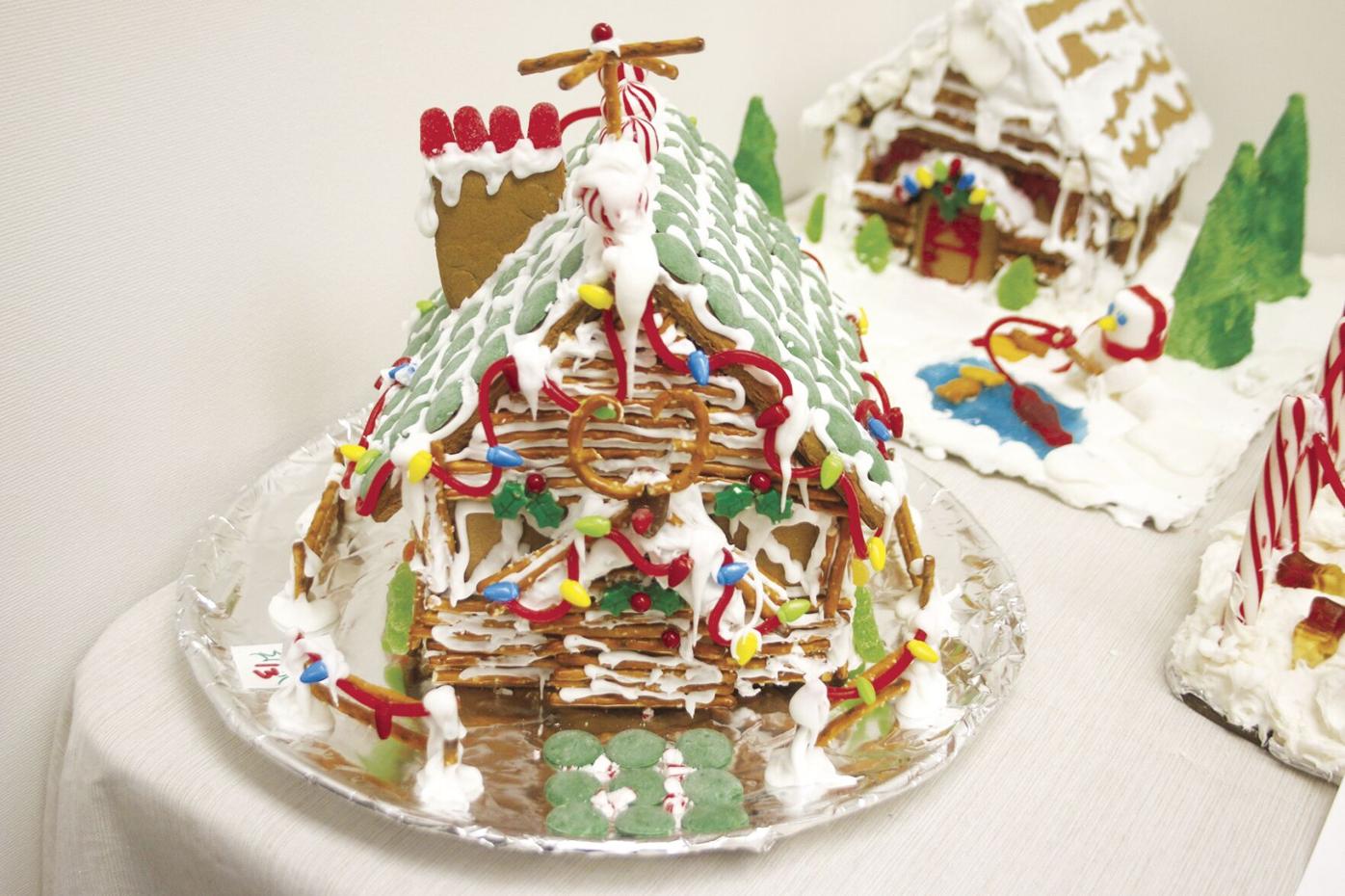 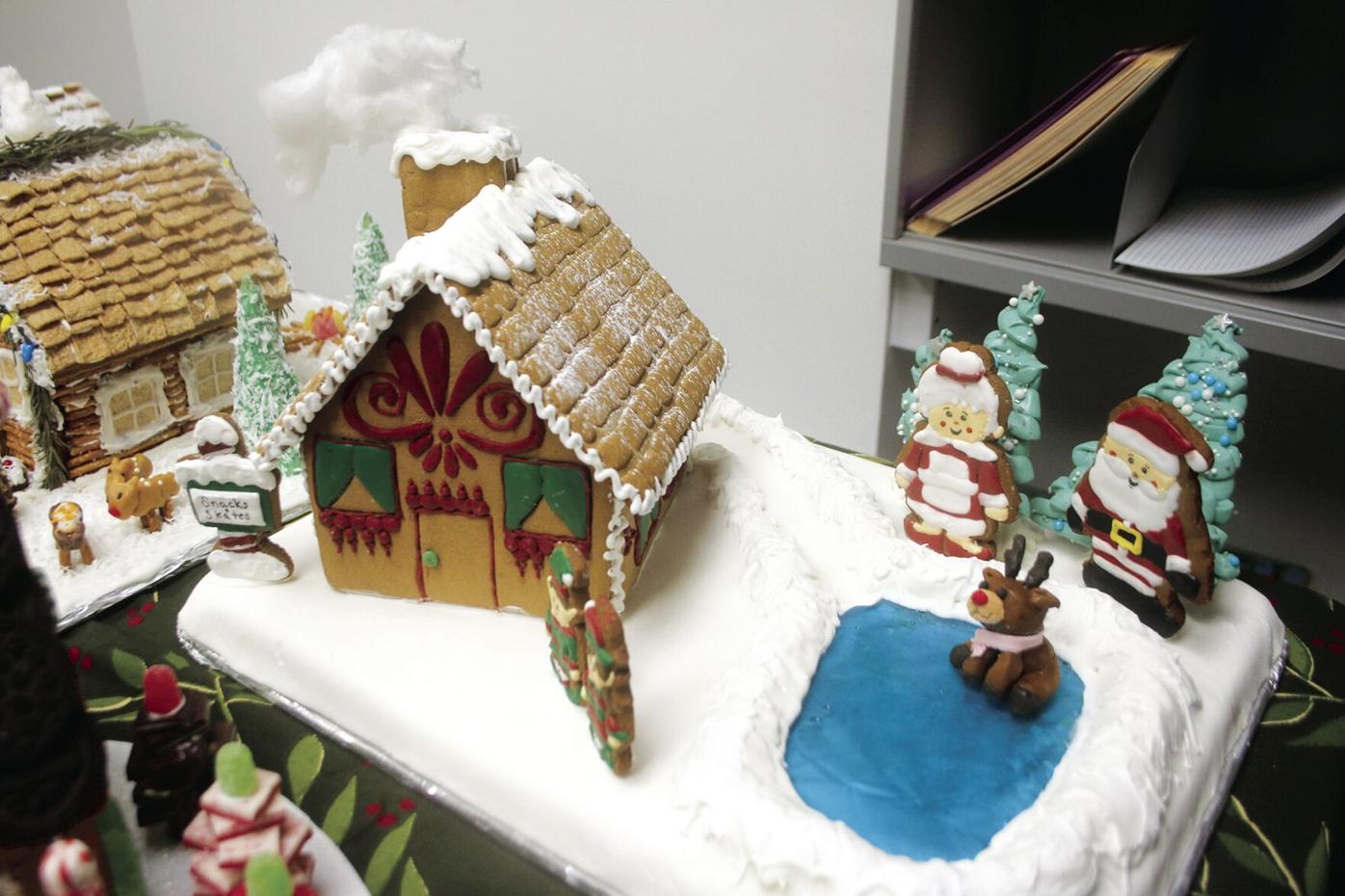 One of the many entries. To see all of them, visit www.erstarnews.com.

Dr. Mark Spaude, the owner of Elk Dental Center, and his wife, Jess, who serves as the business’s finance manager, knew they had to scrap the office Christmas party for 2020, but they still wanted to usher in holiday cheer.

Instead of a party with food, games and prizes, they brainstormed ideas to get people engaged in the holiday season at work. At Jess’ suggestion, Dr. Spaude agreed to give every employee $100 to give to a charity or cause of their choice.

“We like to give back, and we wanted to extend that to our staff,” said Dr. Spaude, who started at the office as a dentist six years ago and became the owner in August 2019. Elk Dental Center, 822 Main St., was formerly owned by Drs. Jeffrey and Tony Jarmoluk.

The Spaudes also initiated a gingerbread contest to be judged by Dr. Spaude, Dr. Rob Cooper and Dr. Eric Peterson. That was no easy task as their staff went wild with their imaginations and creativity in coming up with their gingerbread house entries.

The Spaudes provided each employee with a kit, and a few rules.

Each entry was numbered, but no one’s name was attached. A point system was created to ease the difficulty in judging. A winner was expected to be announced on Dec. 18.

The exercise in giving, which is displayed on a construction-paper tree that the Spaudes’ two children made, has gone so well that the couple says this may be a new tradition. Each employee wrote his or her name on an ornament and the cause of choice.

Twenty-one charities are receiving $100 or more. It’s a diverse group of charities office staff members chose, many of which staff have personal ties to. Only two charities were selected more than once. None was picked more than twice.

“This lets everyone show what they’re passionate about,” Dr. Spaude said. “It’s neat to see the variety.”