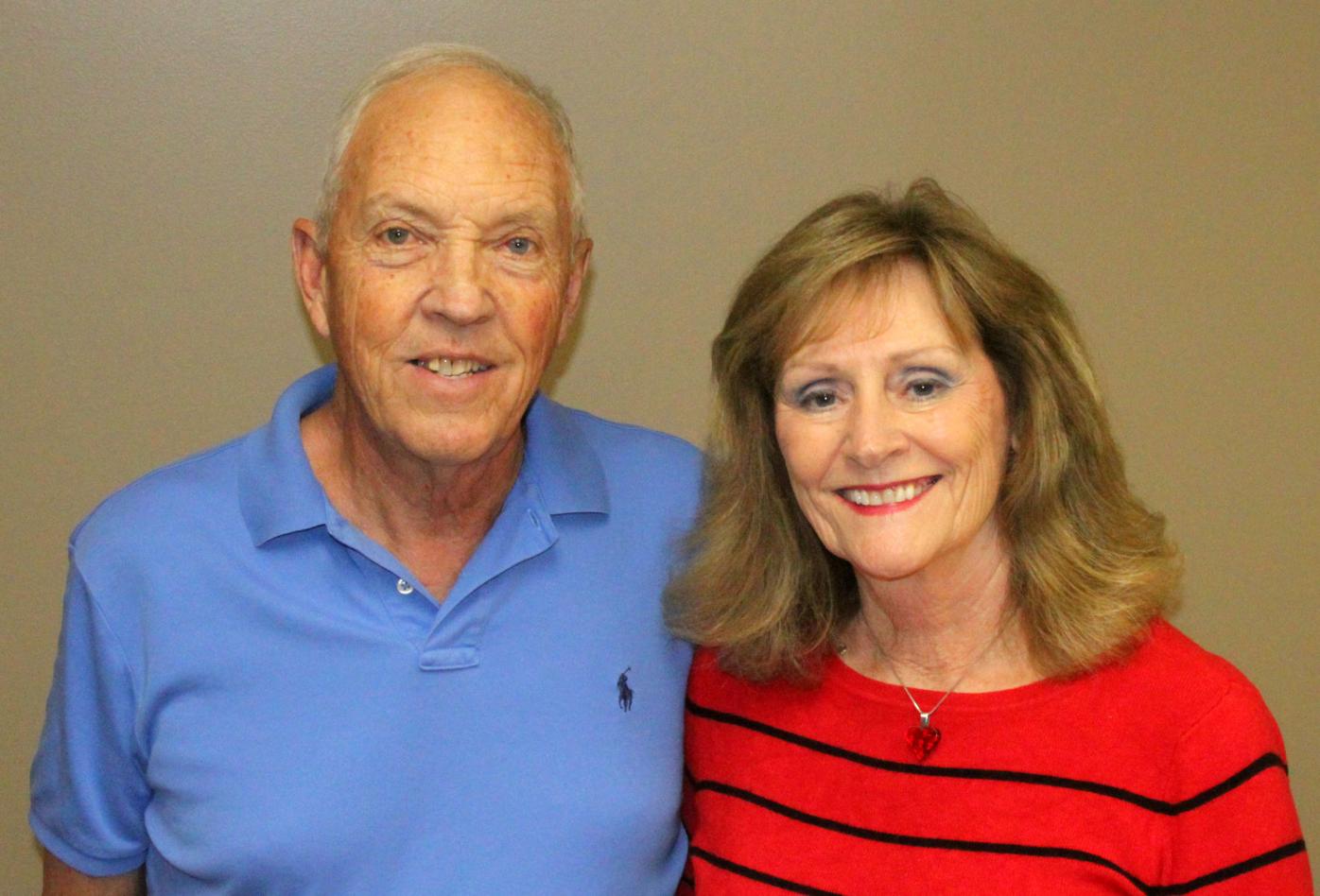 Jerry and Thiry Minor, of Elk River, are entering a new chapter with the sale of Jerry’s of Elk River. 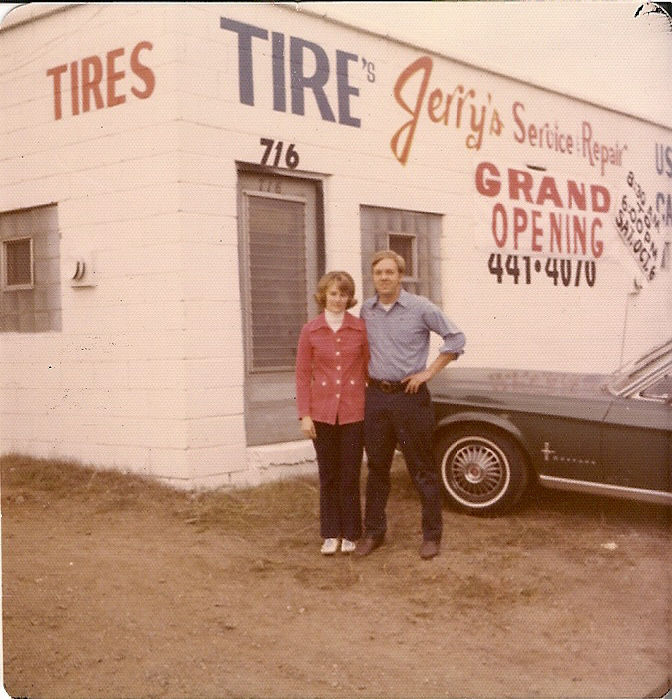 Jerry and Thiry Minor in front of their new business on Railroad Drive in Elk River in 1973.

Jerry and Thiry Minor, of Elk River, are entering a new chapter with the sale of Jerry’s of Elk River.

Jerry and Thiry Minor in front of their new business on Railroad Drive in Elk River in 1973.

For 45 years, Jerry and Thiry Minor sold cars to three generations of customers at their business, Jerry’s of Elk River.

But now they’ve come to the end of that road and have recently sold their business.

“There’s got to be closure no matter what you do in life,” Jerry said. “We had great, great customers. That was probably one of the reasons I never wanted to quit — the people. I’ll kind of miss that, but it was time.”

Chris Dedrick, of Rogers, is the new owner of Jerry’s of Elk River. He’s excited, but also said he knows he has some big shoes to fill.

“He did a fabulous job,” Dedrick said of Jerry. “He’s super well known in our business, so it was an honor to be able to have the opportunity to have this.”

Jerry was working as a manufacturing engineer in Golden Valley in the 1970s when he decided he wanted to start a business.

“Cars have always been my hobby, so I turned my hobby into a business,” he said. “I loved it more than my wife, but she has always been there to help me.”

The Minors started Jerry’s of Elk River in 1973 out of their home and garage in Otsego. Less than a year later, they moved into a building on Railroad Drive in Elk River. Jerry said their big break came in 1977, when they were able to buy 10 acres of land along east Highway 10. There they built the Jerry’s of Elk River dealership and developed the property.

Over the years, they bought a lot of their vehicles at dealer auctions in Michigan and Arizona. Michigan had a much larger selection of newer vehicles, especially trucks and SUVs, and vehicles from Arizona were free of rust, Jerry said.

They specialized in “near new” vehicles that were one or two years old with low mileage.

“We wanted to sell something that would last,” Jerry said.

They documented every sale with a photo of the new owner and their new vehicle, filling photo albums with up to three generations of customers.

It was a family business for the Minors as well. Jerry and Thiry worked there faithfully over the years and all three of their children worked there while they were growing up.

“Jerry got them up every Saturday morning, took them to breakfast, then they went to work,” Thiry said.

Today, their kids are grown. Dan owns a car dealership, Dan’s of Big Lake, Michlyn is a teacher in Mahtomedi and Laurie was in business with her parents until recently.

Before Jerry’s was sold, Laurie was the office manager and son-in-law Eric was the general manager. When Laurie and Eric decided to move to Arizona, Jerry and Thiry decided it was time to sell.

They listed the business with a commercial broker and Dedrick bought the building, the name, and the rental property next door where a music store and an insurance company are located. A lot behind the site had previously been donated by the Minors for a Habitat for Humanity house.

The Minors, meanwhile, retained use of a warehouse for five years, which they will use to run their collector car business. They’ve been buying and selling collector cars since the early 1980s. They don’t have a retail location for that business. Rather, they sell the collector cars at auctions throughout the United States.

Their cars have ended up all over the world, from South Africa to England, Australia to Germany.

For 51 years, the Minors have been partners in business and in life

Asked what his favorite car has been, Jerry said, “Probably the next one I buy, because I’m always buying cars.”

He and Thiry haven’t actually owned a car for personal use for 45 years. Rather, they drove cars from their business until they are sold. Jerry said he usually drove vehicles that had been traded in because it gave him a chance to see if there was anything wrong with them and if they were vehicles he’d be comfortable selling. Thiry said she always drove a nice car, but she made sure it was always clean and clutter free, as she never knew when it would be sold.

The Minors have been married for 51 years, partners in business and in life. Jerry is a native of Golden Valley and Thiry grew up on a farm in Starkweather, North Dakota. They met on a blind date when Thiry was attending Lutheran Bible Institute in Golden Valley.

Asked the secret to a successful business, Jerry said it helps to have a lot of energy, really love what you’re doing and do a lot of networking.

He also reads from the book of Proverbs in the Bible. “It’s good wisdom for life,” he said.

Thiry said she and Jerry work well together. And, they always tried hard to keep people happy.

She added: “Be kind. Every person who walks on the lot is important.”