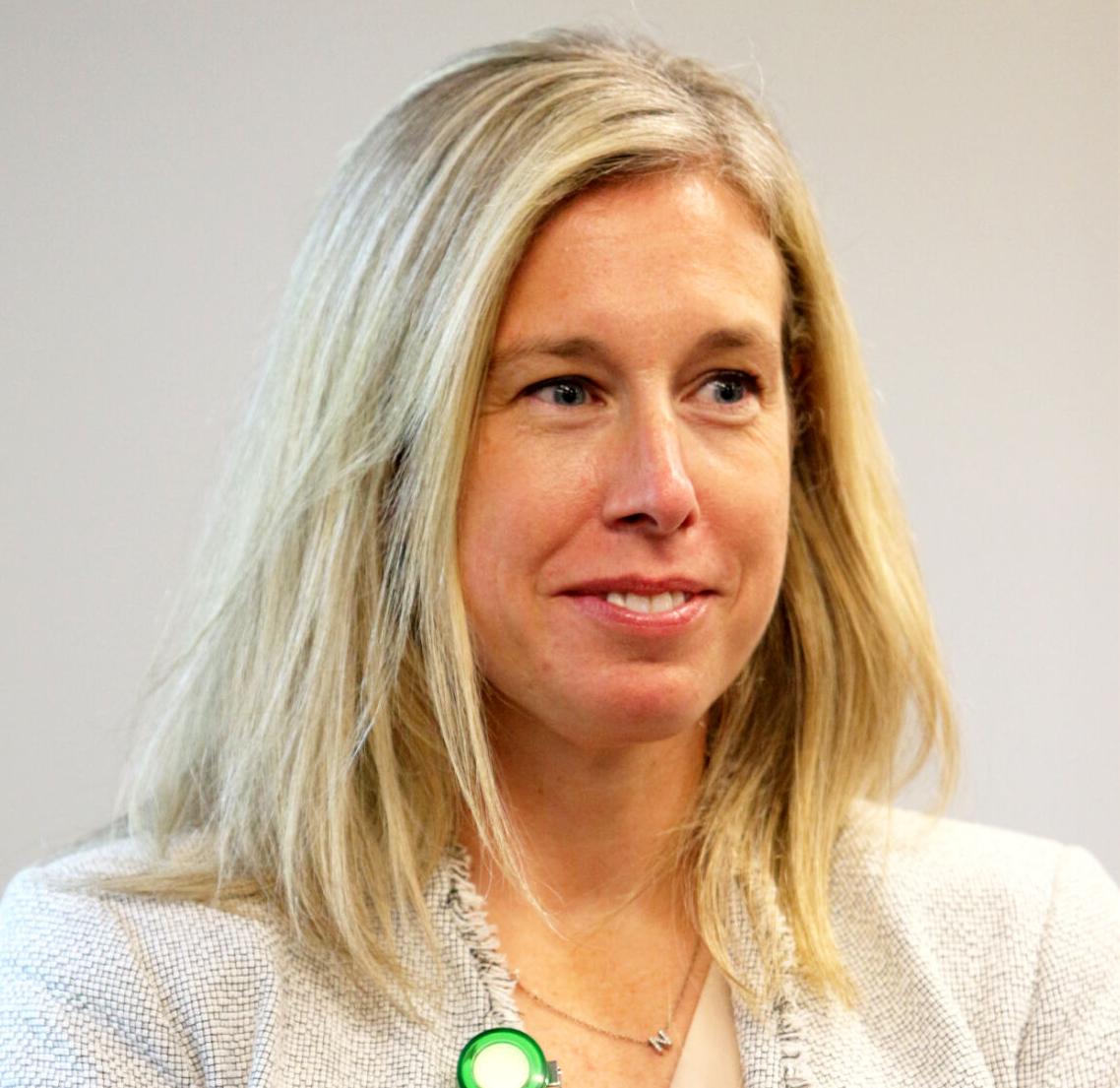 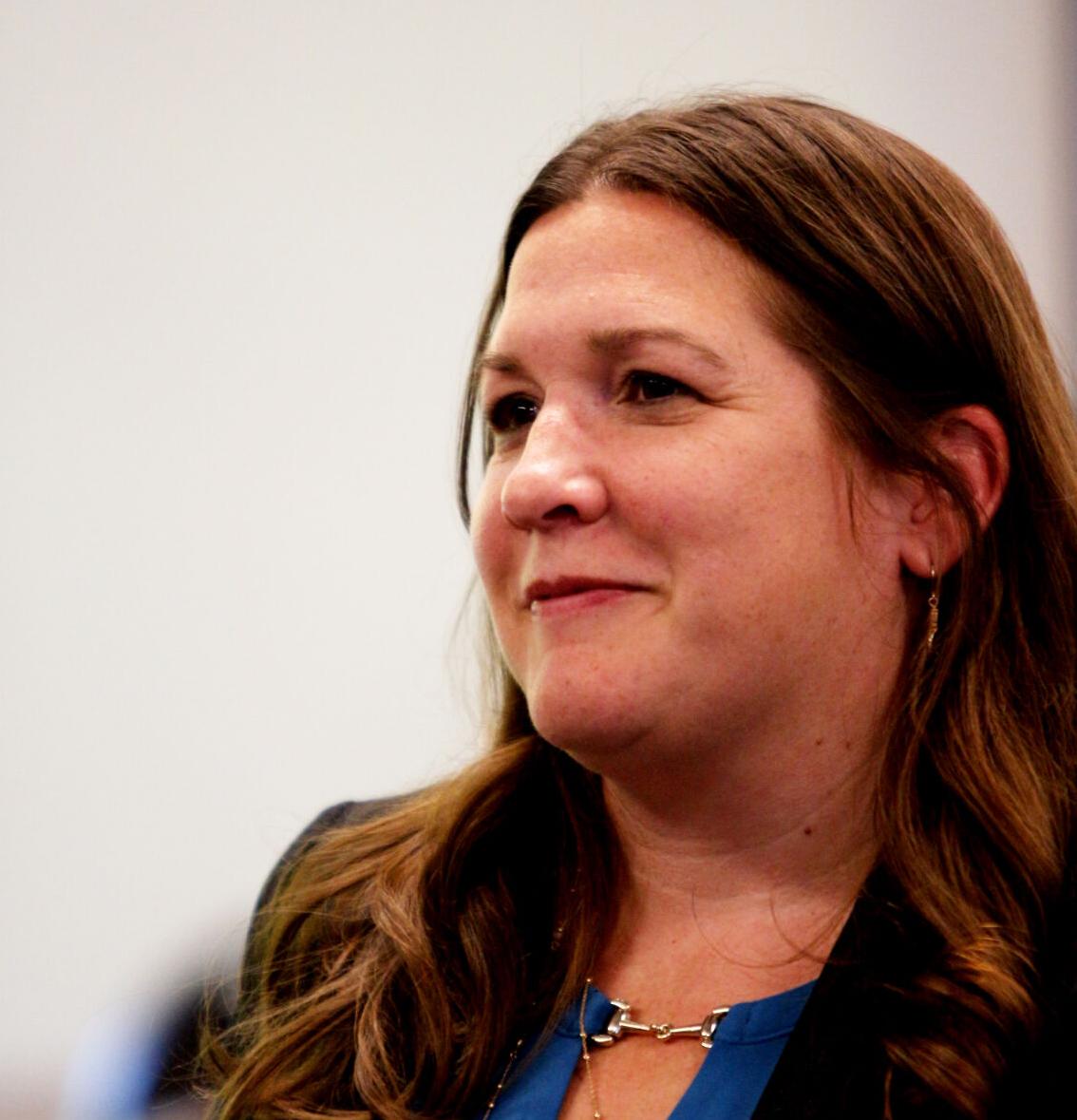 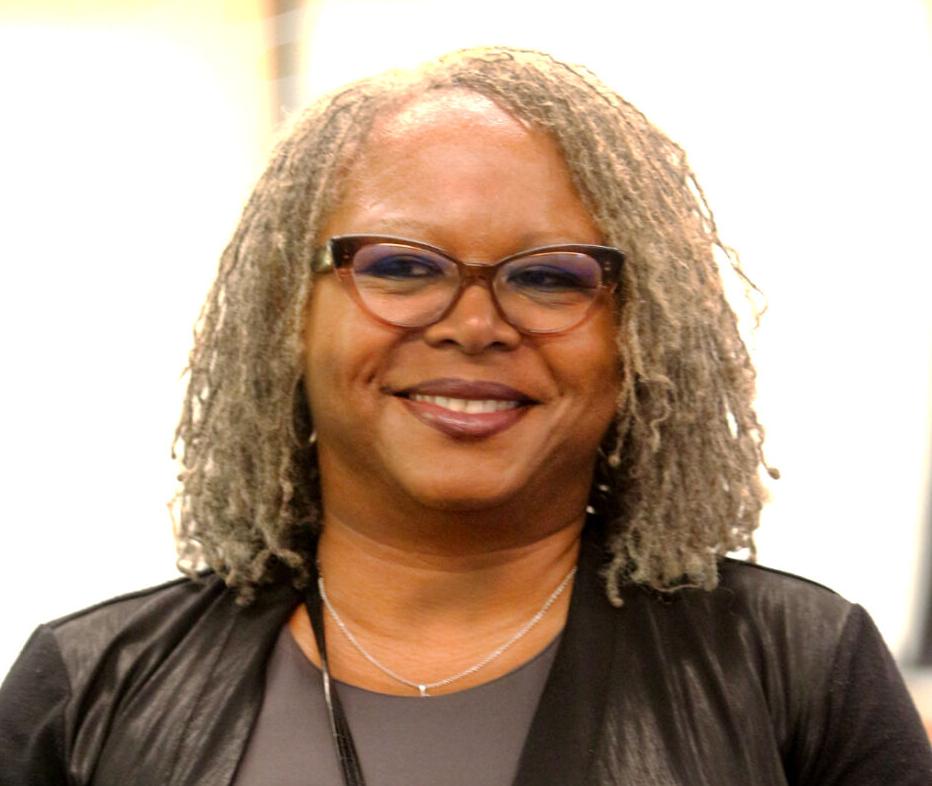 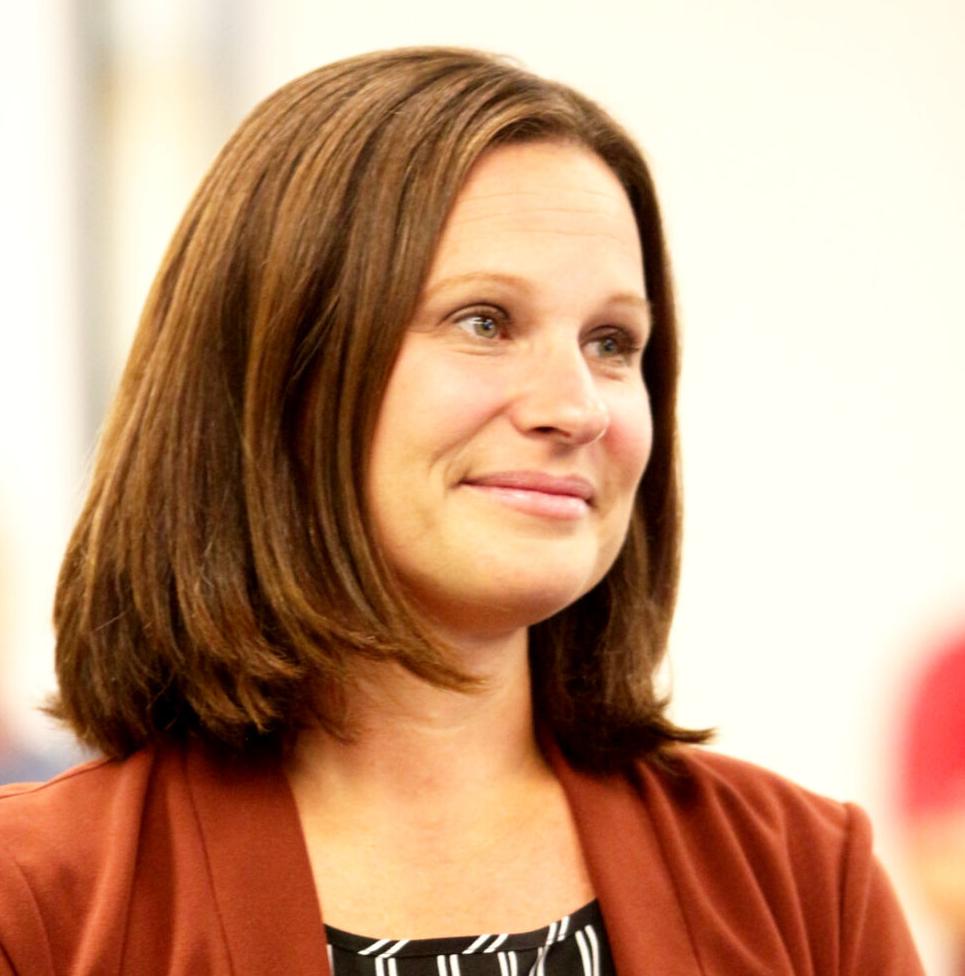 Jana Hennen-Burr retired this spring, and Rock was approved as her replacement on May 10 by the Elk River Area School Board.

Rock most recently served as the director of elementary schools in the Anoka-Hennepin School District. She was also a middle school and elementary school principal there after working as a teacher. She has an extensive background in curriculum, interventions and title programs. She is also a resident of Elk River with children attending District 728 schools.

“We are thrilled she has joined us,” Bittman said.

Assistant Superintendent William Campbell, who is in charge of elementary schools, introduced La Tonya Cruthird, the new principal of Hassan Elementary School, and Kelly Kudla, Otsego Elementary School’s new principal. Campbell said they were selected out of more than 100 school leaders around the country.

Cruthird comes to District 728 from California. She has experience in both teaching and leading, including experience in AVID and PBIS — two programs used in the Elk River Area School District. Campbell also noted she has a heart for teaching young people.

In her last position she served as the principal at Cooper Elementary School in Vacaville Unified School District, California. Vacaville is a city of about 100,000 residents between Sacramento and the Bay Area.

Cruthird succeeds Heidi Adamson-Baer, who retired after leading Hassan for more than a decade.

Kudla comes to Otsego Elementary with more than 17 years of experience at Robbinsdale Area Schools. She served there as a teacher and assistant principal. After serving as a fifth grade teacher at Forest Elementary School for seven years, she served as an instructional coach at Forest for four years before becoming administrative intern/behavioral specialist in 2015.

Most recently, Kudla served as the assistant principal at Zachary Lane Elementary School. She held that position for the past four years. During that time, she received an Excellence in Service award and was recognized for outreach to families.

She has served as an online learning specialist and will be helping start the K-8 online program from scratch and expanding the district’s 9-12 online program.

Rock also introduced Kelly Corbett as the new director of teaching and learning. She served as the Otsego Elementary School principal for four years.

Prior to that, she worked in Robbinsdale Area Schools as a principal for two years. She has also taught in Indianapolis, Phoenix and nearby Anoka.