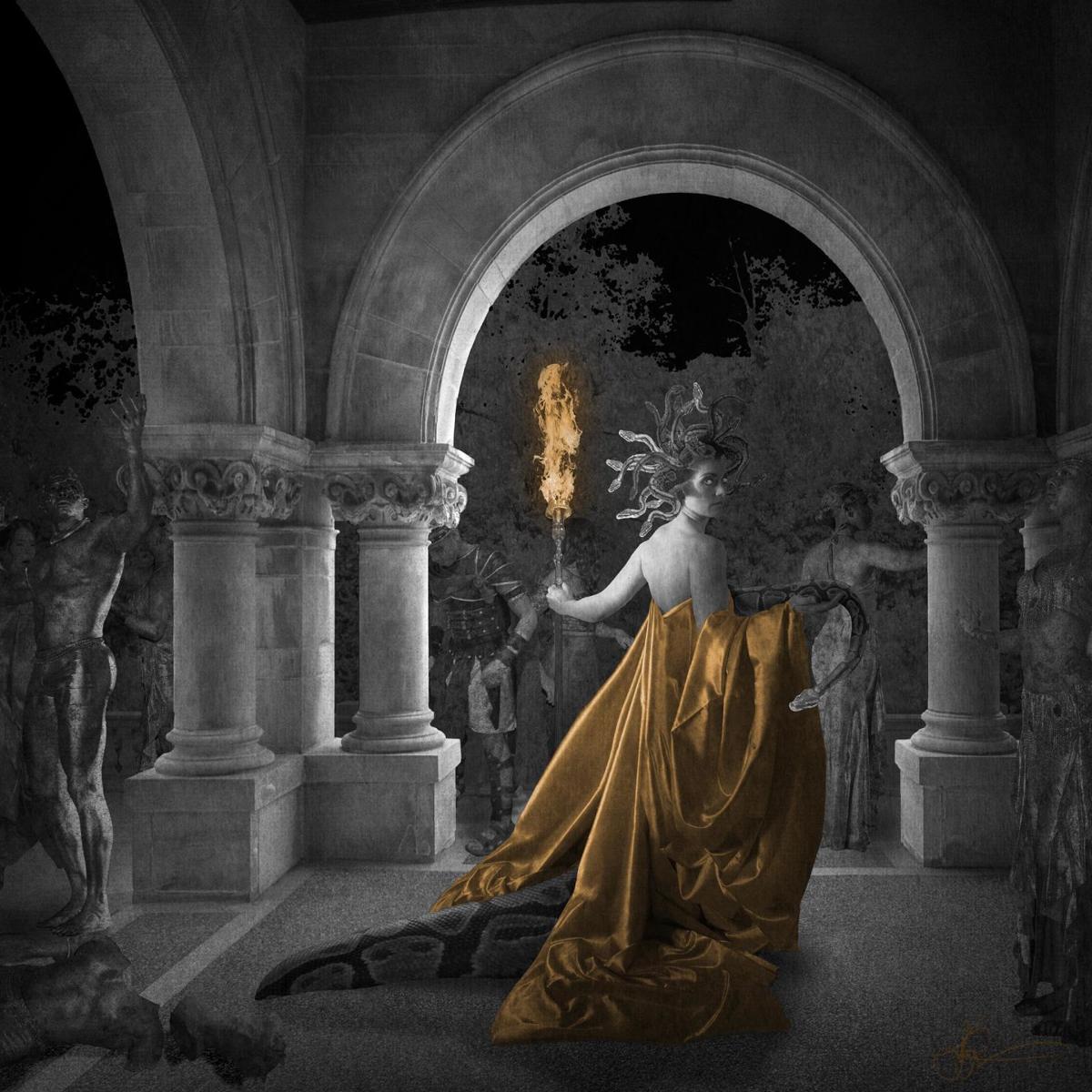 Amy Coppersmith’s “Medusa” composite photograph won an award at the Minnesota State Fair and was sold while on exhibit at the Fine Arts Building. 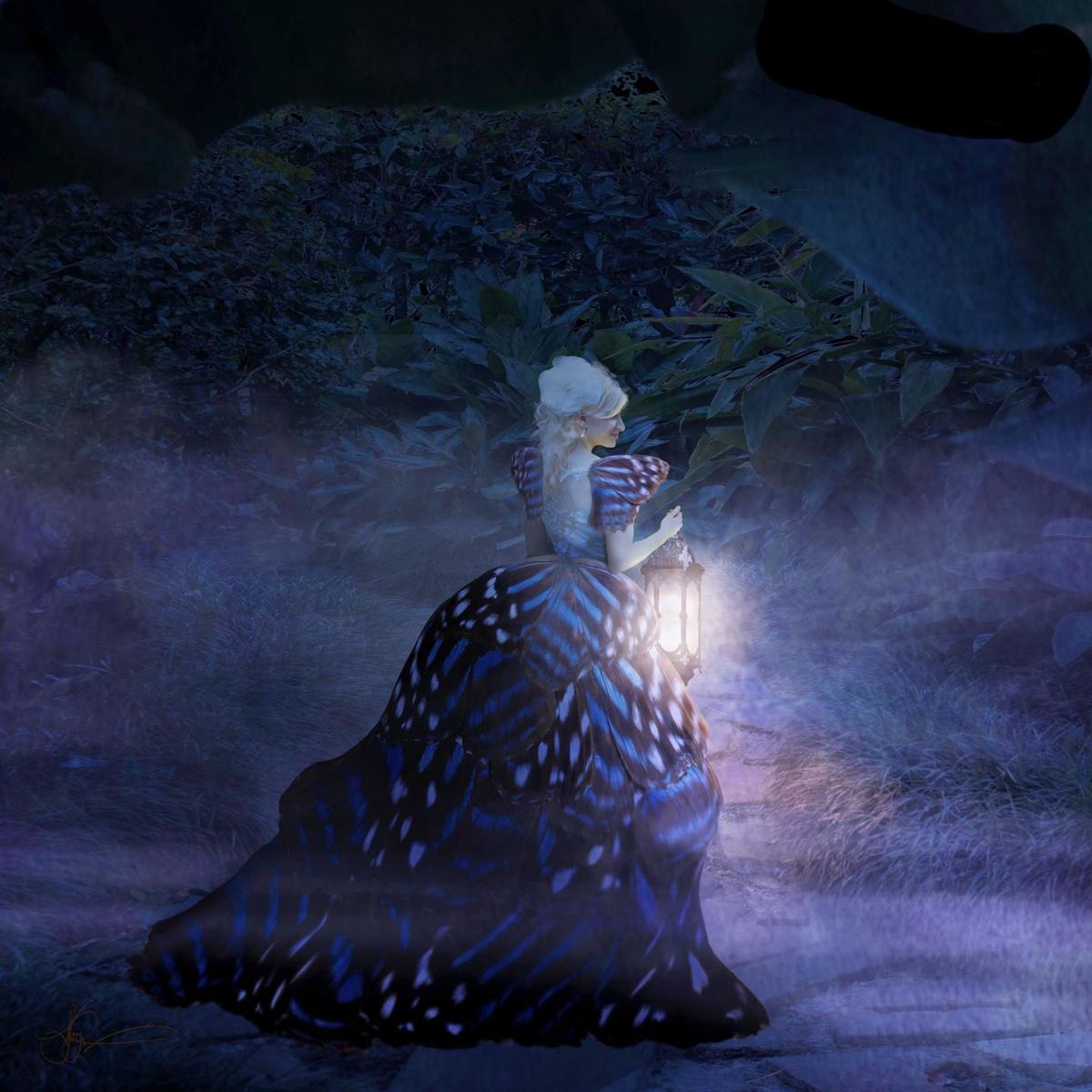 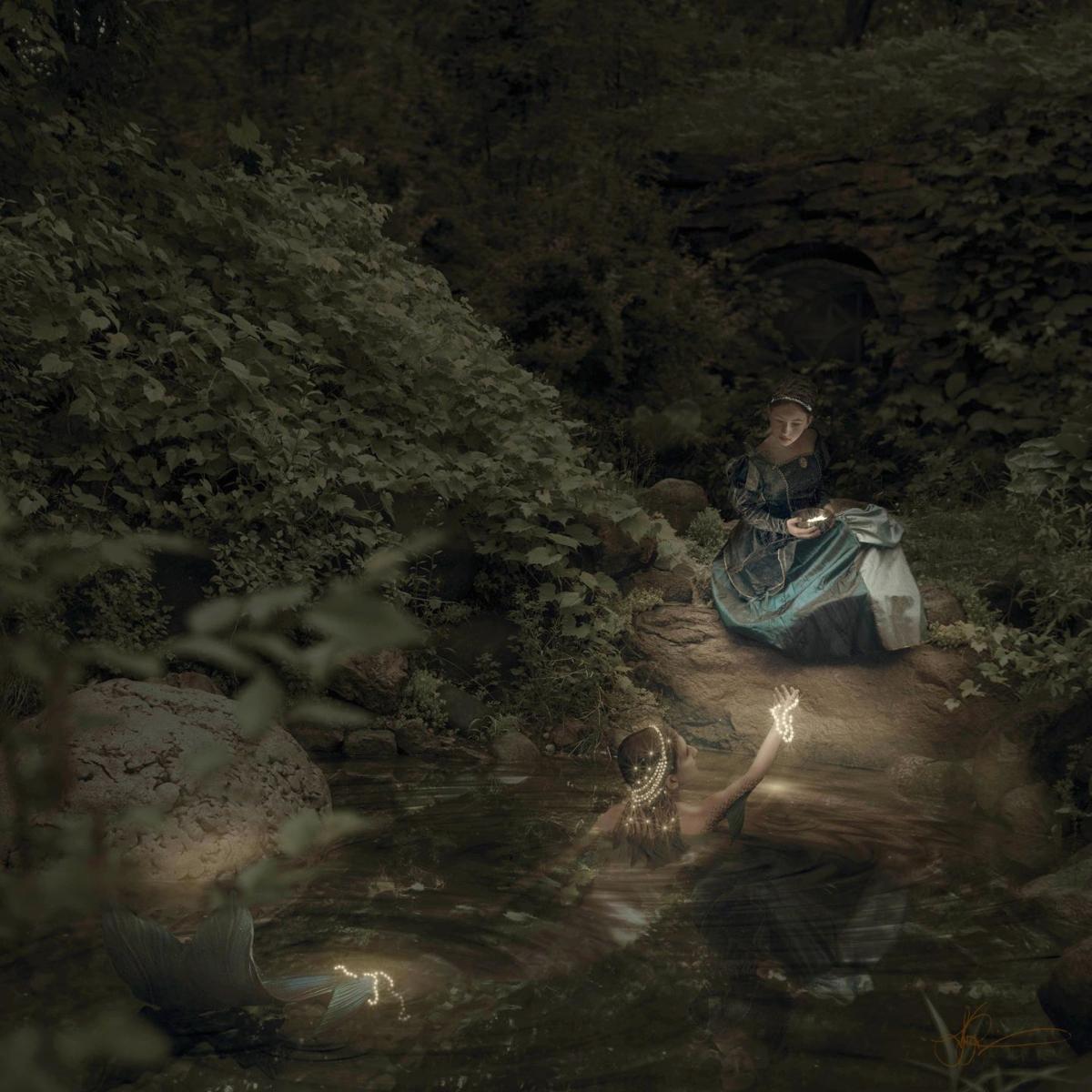 Coppersmith blends real images into her photos, including transforming her own children into mermaids in “The Lady and The Mermaid.” 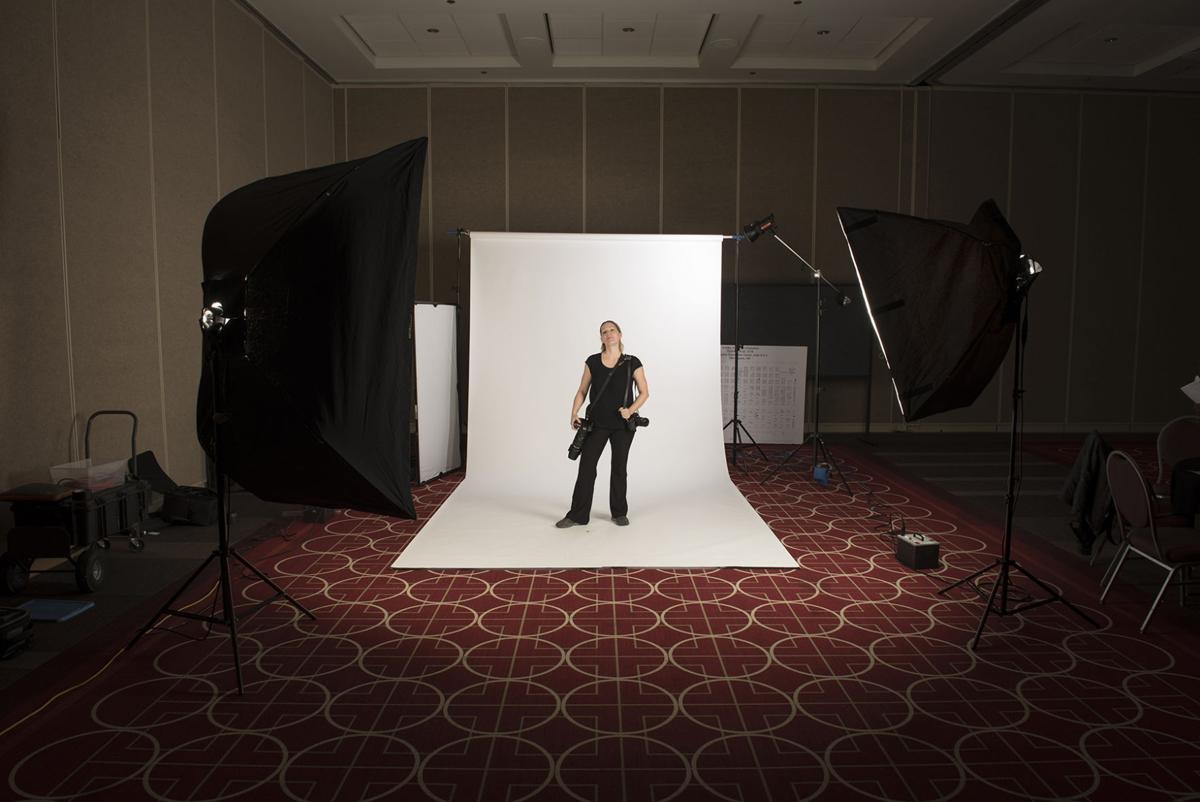 Amy Coppersmith’s “Medusa” composite photograph won an award at the Minnesota State Fair and was sold while on exhibit at the Fine Arts Building.

Coppersmith blends real images into her photos, including transforming her own children into mermaids in “The Lady and The Mermaid.”

For Amy Coppersmith, a career in photography pays the bills, but she has also found a way to use photography to feed her spirit. The longtime Otsego resident has built a successful career as a marketing photographer, where she works with clients to photograph and produce images for marketing their businesses. However, in recent years, photography has led her down a different path, giving her license to explore her creativity in the world of composite photography.

Coppersmith is new to composite photography, a practice where two or more images are blended together to create one final image. A year into this type of design, one of her images, an ethereal piece titled “Medusa” won an award at the State Fair and was sold while on display at the Fine Arts building.

Delving into this type of photography has been a way for Coppersmith to flesh out all of the creative ideas she has. After years of professional photography, she yearned for something more.

“I felt like my soul was wanting something artsy,” she said.

A simple butterfly photograph was the inspiration behind her very first design.

“The butterfly wing was like a fabric, and I wished I could make a dress out of it,” Coppersmith said, remembering her initial thought about the image. Unfortunately, Coppersmith can’t sew, so she decided to do the next best thing. Using Photoshop, she cropped the butterfly wing, cut it all apart, and then stitched it back together in the design program. The result was a composite image of a woman wearing a butterfly dress.

That moment was transformational.

“It kind of sparked everything,” she said.

Using her own catalog of images curated throughout her years as a photographer, Coppersmith has created dozens of composite pieces since that initial butterfly dress. One of her daughters was a willing model, and she has been turned into a mermaid and other fantastic creatures through Coppersmith’s design process. Doing these initial images “opened up the idea that I can make all of this elaborate, crazy, fantastical imagery,” she said.

Many of her subsequent works have thousands of layers of images, which means countless hours involved in creating the final design. In fact, the piece from the State Fair took between 70 and 100 hours to complete. For Coppersmith, she doesn’t mind the time it takes to produce each image. It’s a labor of love.

“I have an image in my head and I want to get it out,” she said simply.

Coppersmith’s creativity is not limited to photography. She also dabbles in jewelry making and pottery, and her husband and three children, ages 14, 12 and 10, also enjoy their own artistic pursuits. None have been bitten by the camera bug yet, but she’ll be ready if and when that time comes.

When Coppersmith isn’t designing fairylands and mythical creatures in photos or immersed in other crafting, she keeps busy as the principal photographer and owner of her own company, Coppersmith Photography. Although she has been a professional photographer for years, starting her business with portraits and weddings, she has spent the last six years in marketing photography. Even in this area, she is breaking barriers and putting her own stamp on things. In a field primarily dominated by men, Coppersmith is a sought-after marketing photographer in the Twin Cities area as well as across the United States. Her clients include both national companies headquartered here and local businesses, and she has provided her photography services for everything from the Super Bowl to swim meets, small town festivals to large concert venues.

One of her favorite events was covering the Brandi Carlisle concert at the 2018 Basilica Block Party. ‘“I love her and everything that she stands for,” Coppersmith said, who was also hired to cover this year’s event, as well.

Being able to photograph the Society of Women Engineers Convention in Minneapolis was also a highlight. The event drew more than four thousand female engineers.

“To see that many brilliant women in one place was really moving,” she said. “They had amazing keynote speakers and a huge expo of all these companies that came in and wanted to hire these women. It was very empowering to be there.”

In fact, Coppersmith was so inspired that she reached out to the director and asked if they would be interested in having her fly out for this year’s conference on Nov. 5 in Anaheim, California. They told her she was the best they’d ever had and immediately offered her the job.

Coppersmith is looking forward to attending and photographing the event, but she’s also busy planning her next artistic design, too. For her, photography is both her business and her creative escape, and she loves that she has found a passion that feeds both her mind and her soul.

“It really is the best of both worlds,” she said.