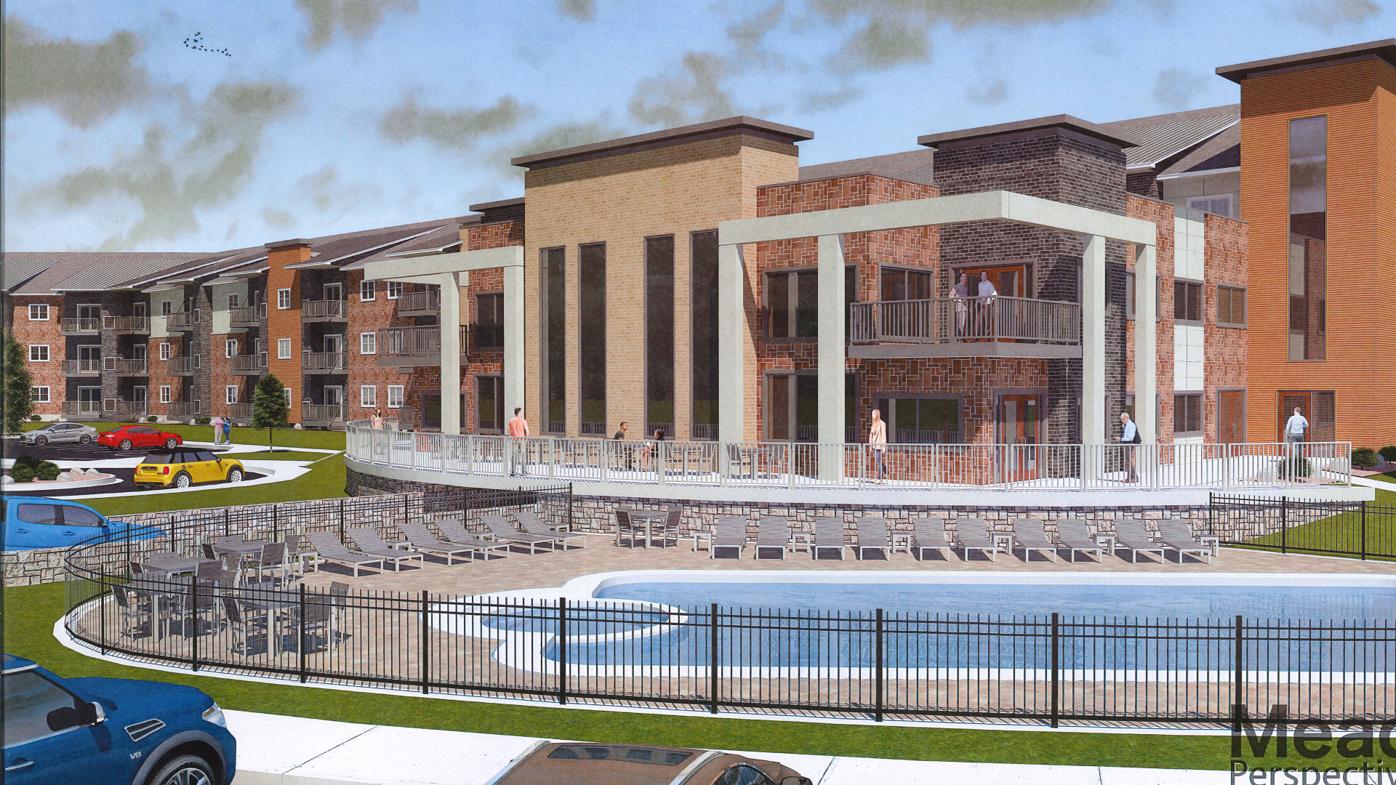 The Village, a 190-unit complex, will be located in Great River Centre. 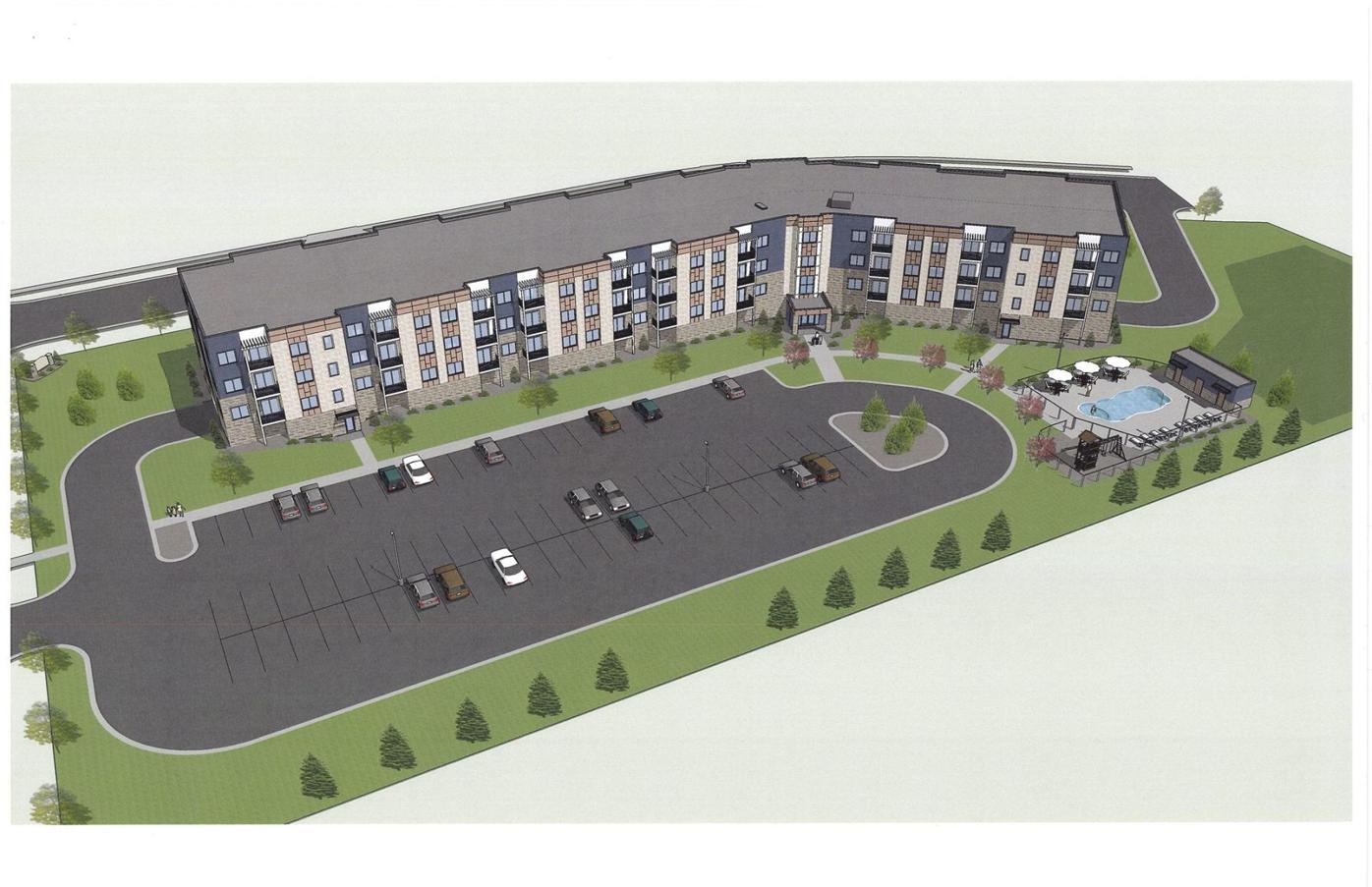 The Village, a 190-unit complex, will be located in Great River Centre.

The Otsego City Council recently approved two plans to build multi-family apartment buildings that will provide a combined total of 260 one- and two-bedroom units, significantly increasing the number of apartments available within the city.

Both buildings will feature a mix of one- and two-bedroom apartments, underground parking, and outdoor pools, and both complexes are pet-friendly. The Village will have a dedicated dog park on site for pet owners.

Eric Schultz of Central Minnesota Properties, and representing The Village, said they would be ready to break ground in April. Phase 1 construction is scheduled to take 18 months and will include completion of 100 of the 190 units. He described The Village as “luxury living” and spoke about the additional amenities that will be available to residents, including an indoor pool, putting green, sports courts, movie room, and meeting/community rooms. Schultz said these will be market-rate apartments and estimated a $2,000-plus monthly rent for a two-bedroom unit.

“We’ve had a couple of other apartment ideas/concepts and I wish they would all come to us like this,” he said. Speaking of the complex’s location in Great River Centre, he added, “I think it’s going to fit in really well.”

Steve Kuepers of Kuepers Inc. spoke on behalf of Parkview Grand and indicated that they would also break ground in April, pending the final plat approval of the larger Parkview Retail complex. “We’ll go as soon as that plat is filed,” he said.

Of the 70 units in the building, 23 will be one-bedroom apartments, and Kueper said all units will have private decks and in-unit washers and dryers. He estimated market-rate rents starting near $1,000.

Warehime echoed his praise from earlier. “This is another well-packaged plan,” he said.

The units in The Village and Parkview Grand, along with the 164 units currently under construction as part of the Riverbend complex, will bring almost 500 apartments to Otsego over the next two years.

During staff updates, City Planner Dan Licht indicated the planning commission would be meeting on Tuesday, Feb. 18, due to the Presidents Day holiday. Agenda items include Riverwood Inn’s interest in converting to a medical/chemical dependency treatment facility.

“We are expecting a crowd for that one,” Licht said.

The next council meeting is scheduled for Monday, Feb. 24, at 7 p.m. at Prairie Center.