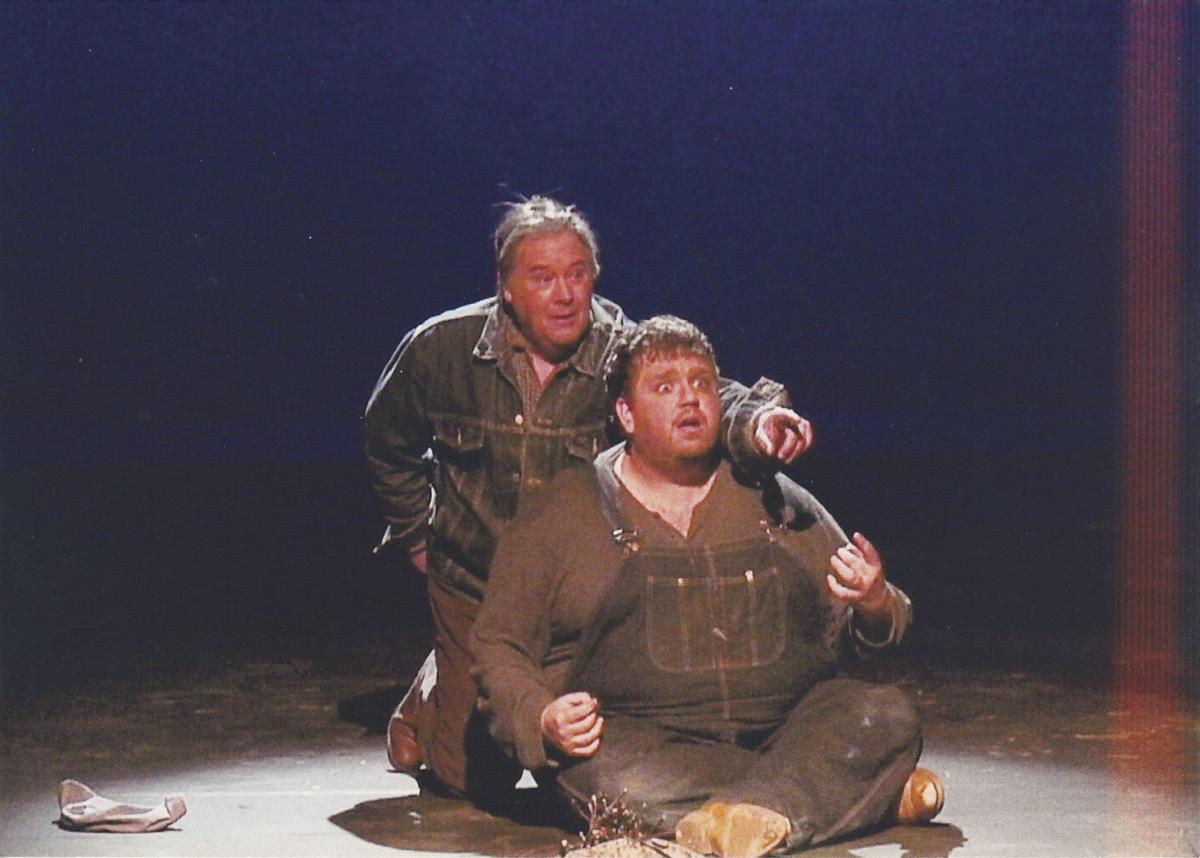 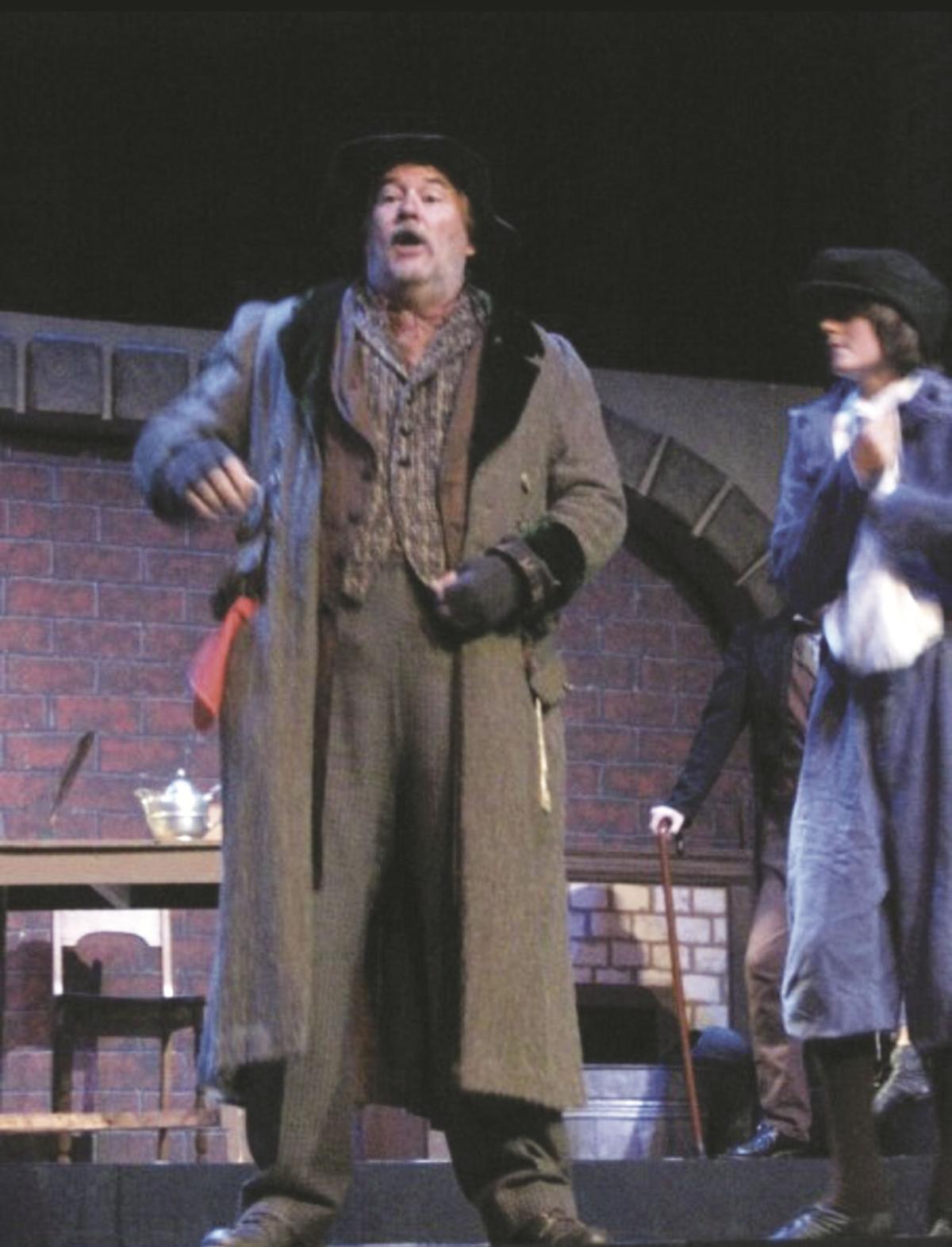 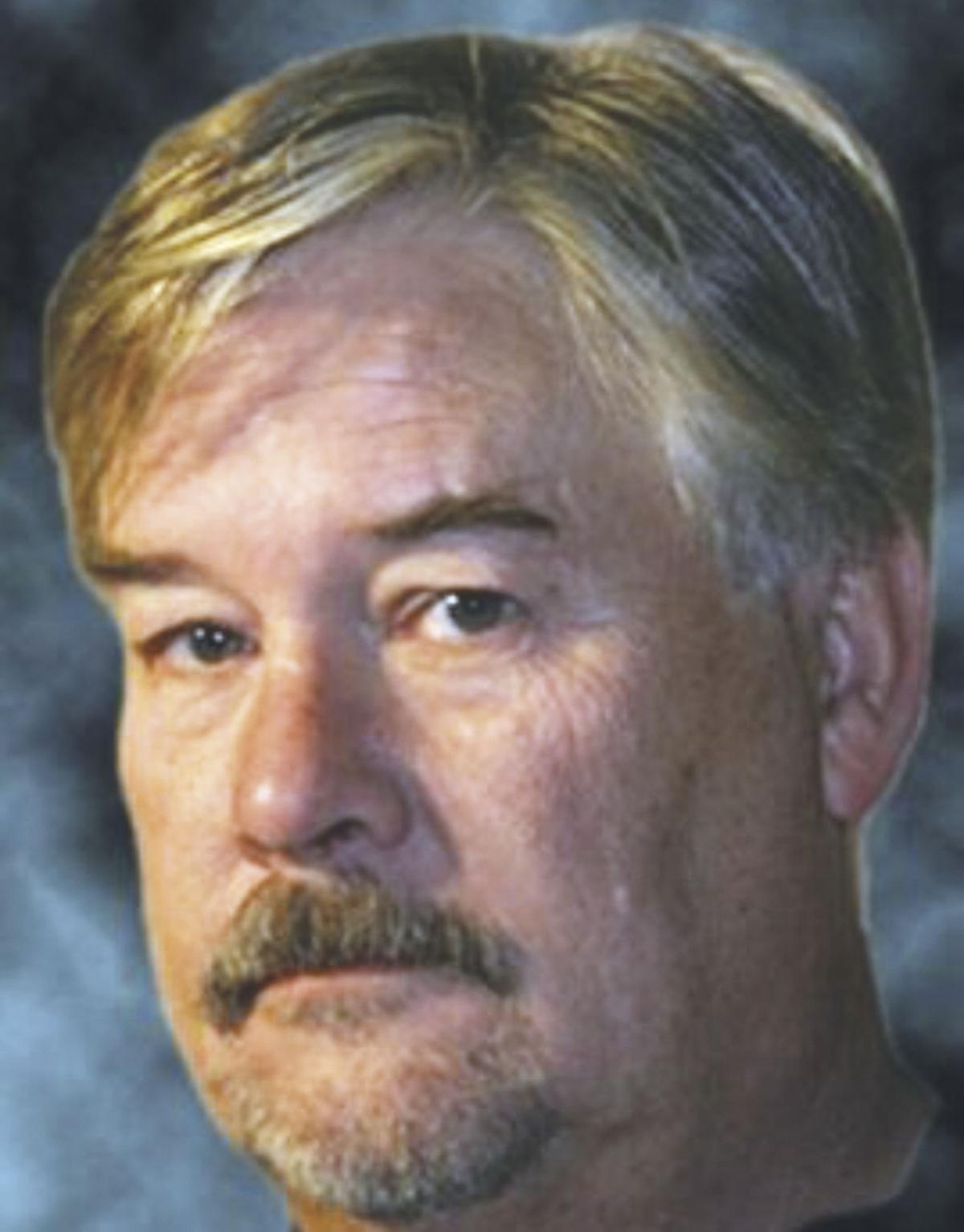 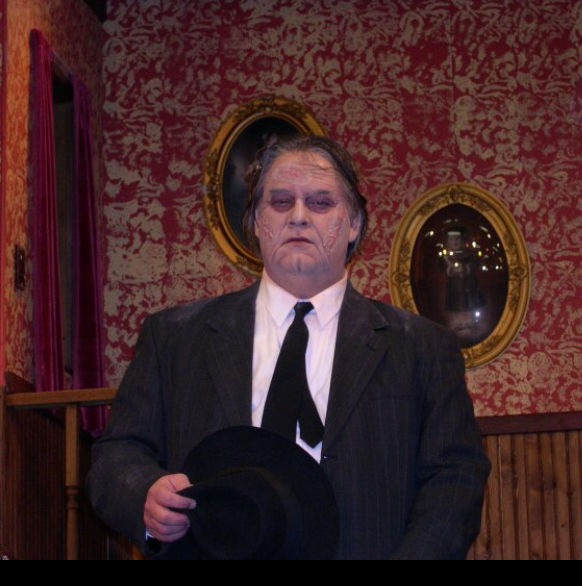 Bob Bowersox loved theater, the Masonry, and bagpipe music, and the longtime Elk River resident surrounded himself with them up until the day he died Feb. 27.

While brain cancer took away his mobility and finally his ability to follow most conversations, it did not stop the 66-year-old Lindstrom man from sharing memories of past theatrical productions or memories of playing the bagpipes in the Masonic Pipe Band. The night before he died, he listened to his favorite pipe band playing his beloved Gaelic songs.

His wife, Eileen, recalls that in her last conversation with him they reminisced about his favorite acting roles performed onstage for the Elk River Community Theatre. Fagin in “Oliver,” George in “Of Mice and Men,” and Van Helsing in “Dracula” were not only his favorites but drew rave reviews from community members.

Bob met his wife, Eileen, in 1978 in the dressing room of the Elk River High School Little Theatre at the Elk River High School. She had come to see her father, the late Les Anderson, perform in “Arsenic and Old Lace.” Bob was in the cast playing the role of Teddy Brooster. They were married in March 1979 and both, joined by their daughters, Caitlin and Emily, have continued to carry on the tradition of professional quality theater in Elk River. During their last conversation, before his advanced brain cancer robbed him of consciousness, Bob asked Eileen if there were any roles for him to play in her upcoming theater productions.

Bob joined the Elk River Masonic Lodge No. 95 in 1979 and has served in many capacities including Master of the Lodge. Minnesota Masonry has honored him for his years of community service by holding six Bob Bowersox Annual Table Lodges which are attended by Masons from throughout the state. He also performed with the Masonic American Heritage Pipes and Drums band.

Memorial and Masonic Services will be held on Saturday, March 14, at Dare’s in Elk River.

There will be a luncheon following at 17804 Concord Court, Elk River. Memorials to NorthStar Arts or Sherburne Lodge #95 in lieu of flowers.

Do you think you have already had COVID-19?

Based on your symptoms