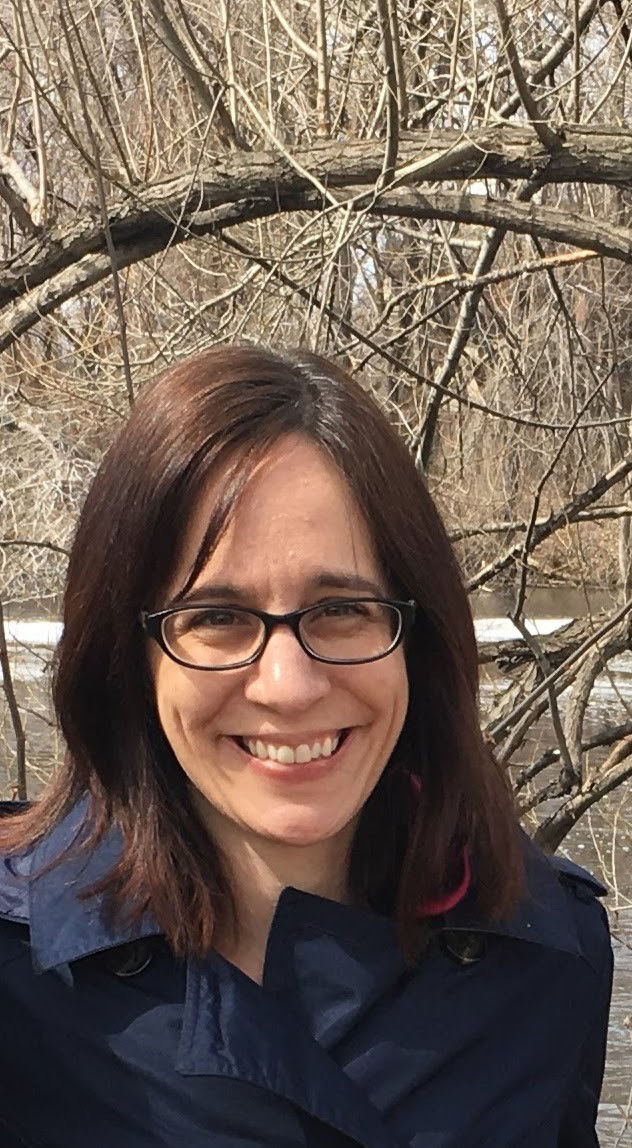 Faith Connors has been appointed to the DNR's Fisheries Oversight Committee. 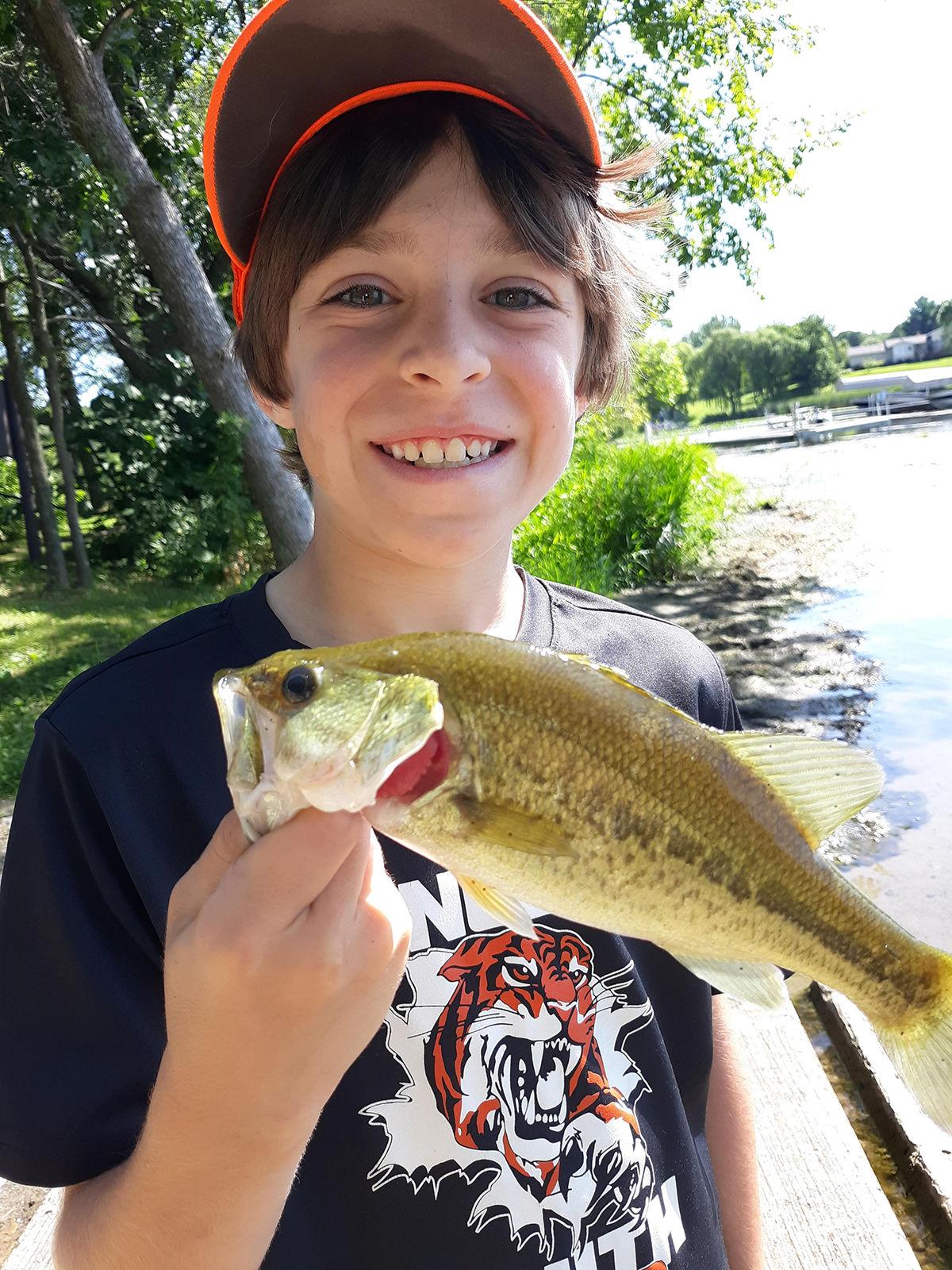 Faith Connors has been appointed to the DNR's Fisheries Oversight Committee.

Faith Connors has been appointed to Fisheries Oversight Committee

A local woman has been appointed to the Minnesota Department of Natural Resources’ Fisheries Oversight Committee.

Faith Connors lives on Blue Lake between Zimmerman and Princeton and is an elementary teacher and mother of four. She said her 10-year-old son, Luke, is an avid fisherman and her whole family enjoys the outdoors.

Connors is particularly interested in the long-term plan to preserve the state’s natural resources as well as efforts to recruit the next generation of anglers and to educate the general public about how they can help with conservation efforts.

She is one of 20 people appointed by DNR Commissioner Sarah Strommen to two-year terms on citizen oversight committees that monitor the agency’s fish and wildlife spending. There were 161 applicants. Factors in choosing the new appointees included experience and personal commitment, as well as diversity in geography, demographics and outdoor interests, according to the DNR.

As a member of the Fisheries Oversight Committee, Connors said her first priority is to make sure that all funds are being spent appropriately. Secondly, she intends to look for ways to enhance any existing DNR programs to preserve natural resources. “They are already doing quite a bit. It’s quite impressive when you hear about all the different facets of the DNR,” she said.

Connors attended an introductory meeting of the Fisheries Oversight Committee in December where she met fellow committee members from across the state, from Warroad to Rochester.

“It’s amazing how many common goals we all have,” she said.

Connors said she also learned about an interesting walleye stamp program. For an optional fee of $5, she said anglers can get a walleye stamp with the proceeds going to a dedicated account for walleye stocking.

The committee was set to meet next on Jan. 8 at the DNR building in St. Paul.

Connors, meanwhile, brings a diverse background to the post. She has taught kindergarten, first and second grades and has served on the Princeton PTO Board, is a member of Blue Lake’s association and has been active with Cub Scouts. She was recently successful in writing a grant to fund a Scout fishing program called Moms and Minnows on Lake Mille Lacs. As part of the program, Scouts took two classes with professional fishermen and members of the Women Anglers of Minnesota followed by a charter fishing trip on Mille Lacs Lake.

A native of St. Louis Park, Connors said when she was growing up her family spent a lot of time enjoying the outdoors in her mother’s hometown of Nevis, Minnesota. They liked not only fishing, but also hiking and camping on the North Shore and in Minnesota’s parks.

She said she sought the DNR appointment as a way to have a positive impact on how the state’s natural resources are being preserved for future generations.

Connors and the rest of the new appointees join other members with continuing terms.

The appointees are responsible for reviewing the DNR’s annual Game and Fish Fund report in detail and, following discussions with agency leaders and others, preparing reports on their findings.

Bob Meier, DNR assistant commissioner, said they look forward to working with the new appointees and bringing diverse voices to the table.