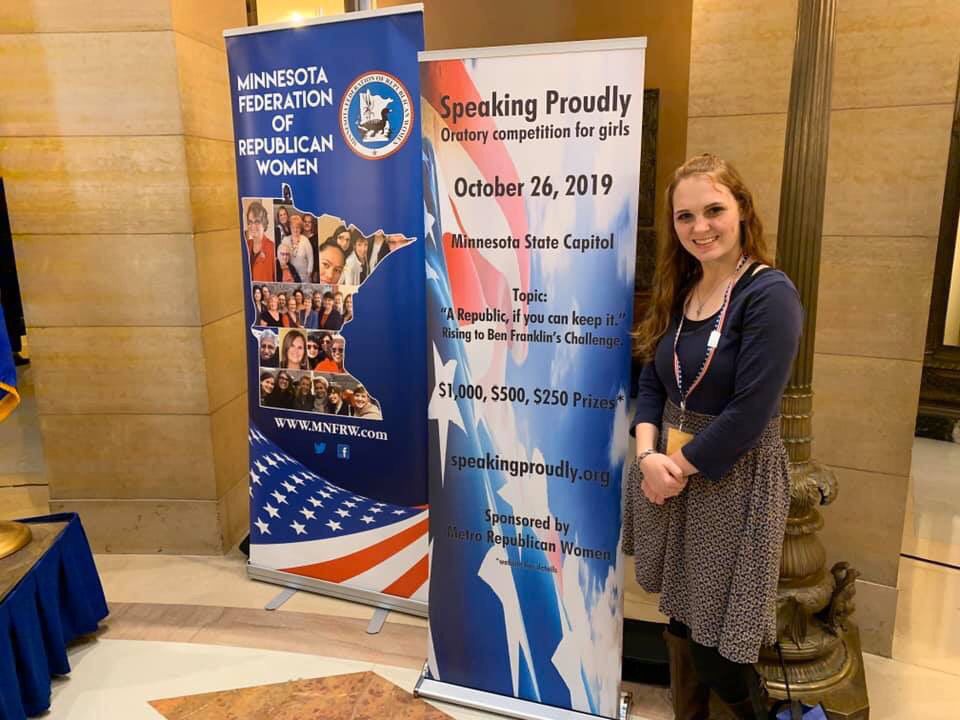 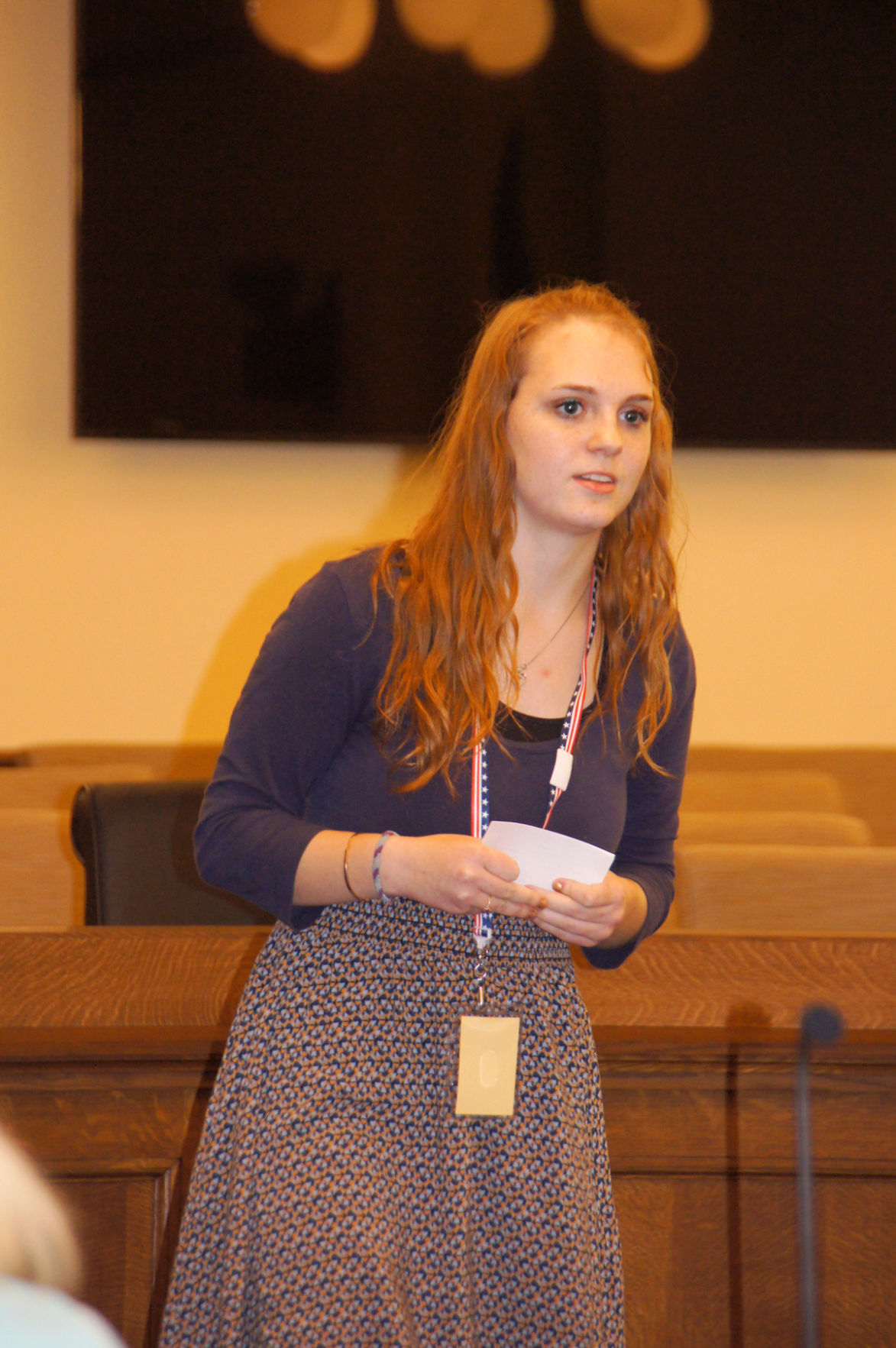 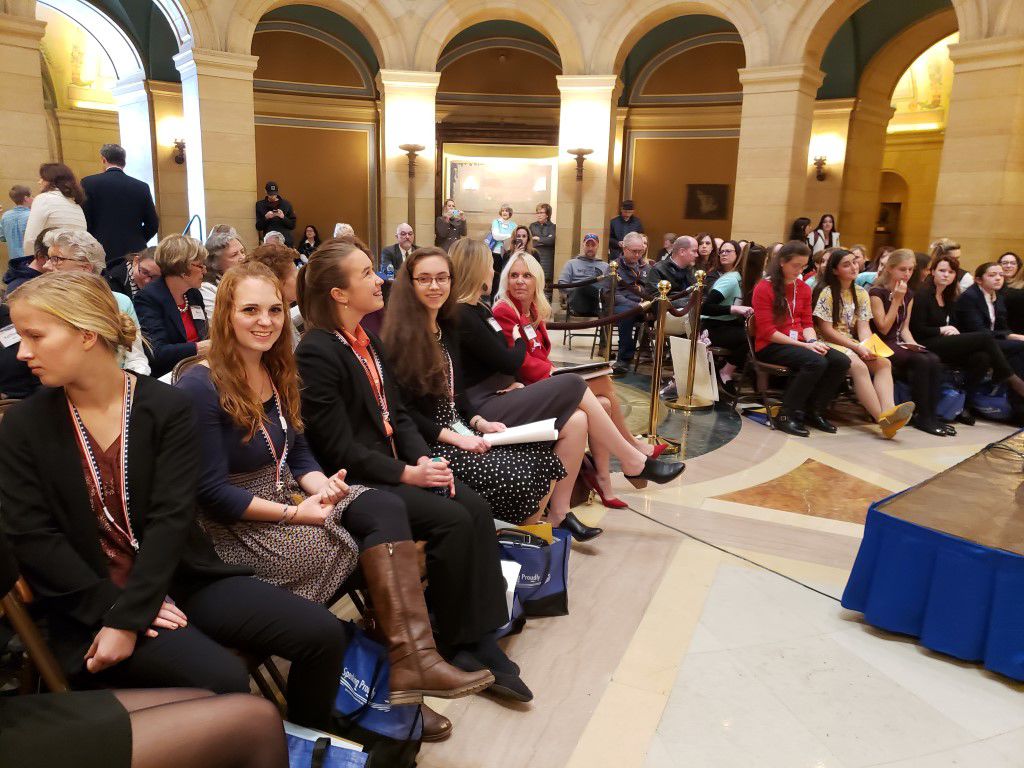 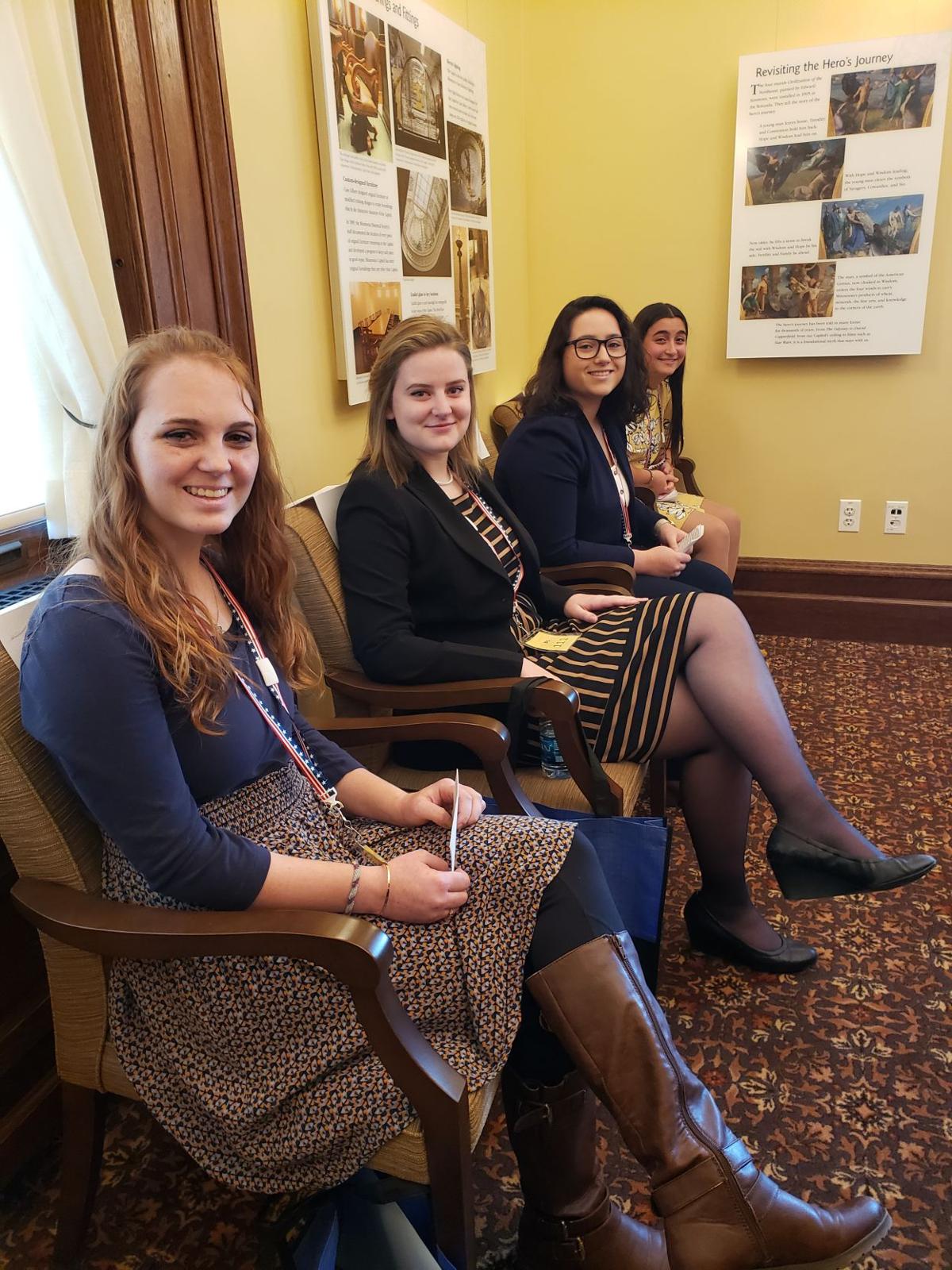 Otsego resident Chloe Whiteford was just one of 17 girls statewide chosen to compete in the first-ever Speaking Proudly competition, an oratory event sponsored by the Metro Republican Women group.

The competition was held Saturday, Oct. 26, at the Minnesota State Capitol, and the theme of the event was “A Republic, if you can keep it: Rising to Ben Franklin’s Challenge.” Whiteford’s speech, titled “The Silent Enemy,” focused on screen time among teenagers.

“I wanted to do my speech on screen time because I have noticed that lately teens don’t know how to do things that used to be taken for granted, like talking on the phone or holding a real conversation,” Whiteford said.

The 15-year-old home-schooled teen learned about the competition through the Minnesota Association of Christian Home Educators in April from the group’s newsletter.

The event consisted of multiple rounds of judging, including two preliminary rounds and one semifinal round. The three final competitors after the semifinal round were awarded $1,000, $500, and $250, according to their scores.

Giving her speech at the State Capitol was a highlight of the event for Whiteford, as was making connections with the women from Metro Republican Women and the other contestants.

“The ladies who ran it were super nice, the judges were amazing, and I got to meet girls who are just like me,” she said. “We are all super interested in politics [and] speech.”

Whiteford didn’t place in this year’s competition, but that didn’t dampen her enthusiasm for the event.

“My overall experience was incredible,” she said. “And even though I didn’t win, it was so inspiring to present my speech there.”