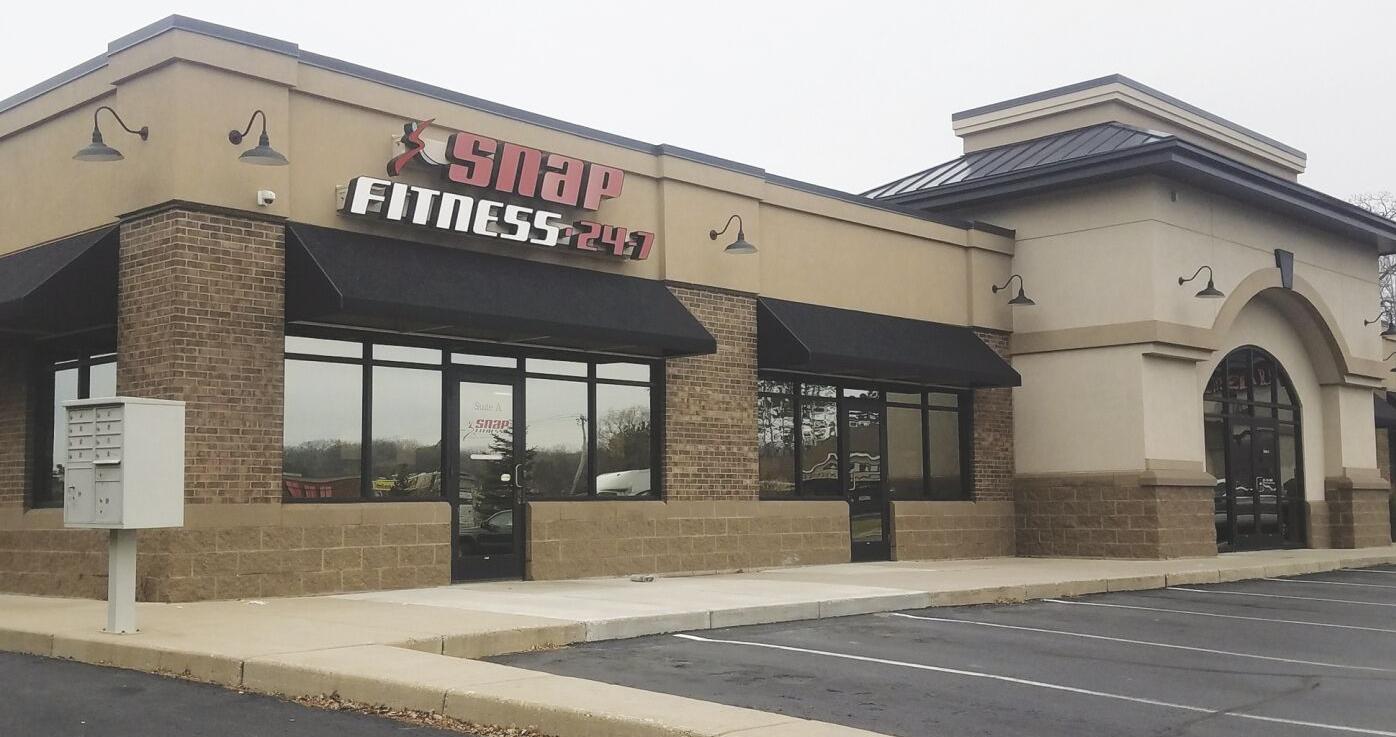 The Snap Fitness in Elk River remains closed until at least Dec. 18, which is scheduled to be the last day of a four-week pause. Gov. Tim Walz, however, could extend the closure. 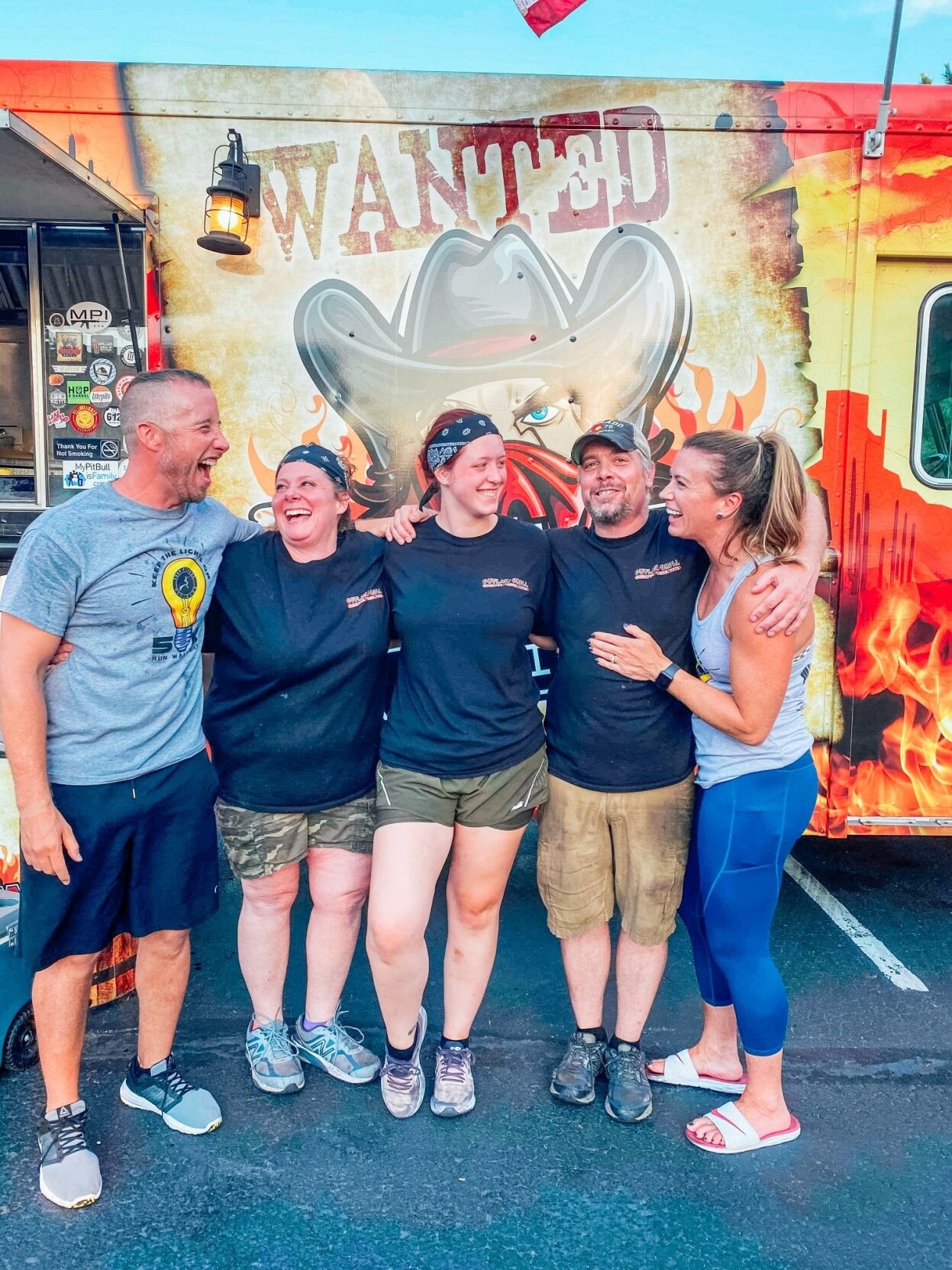 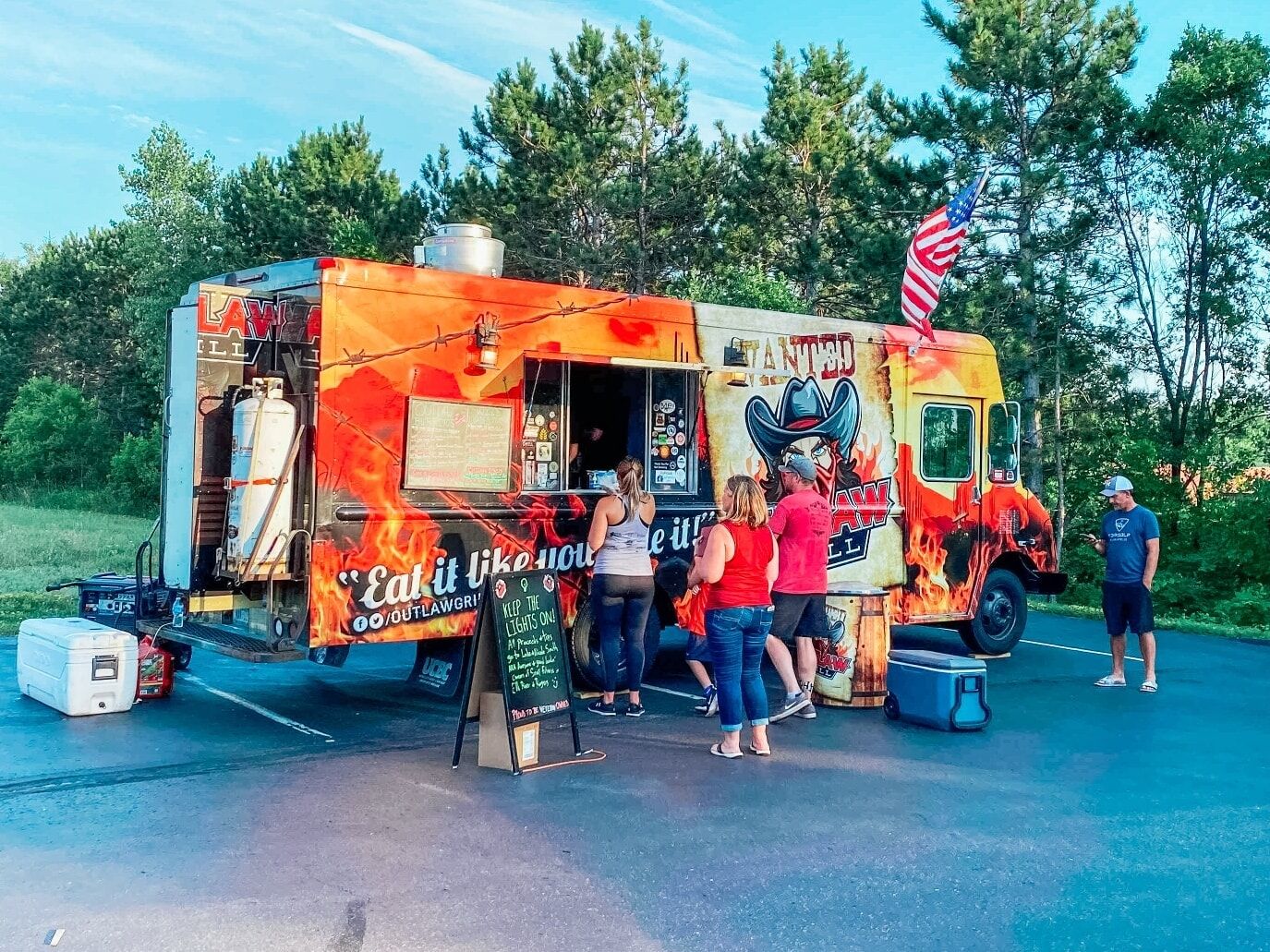 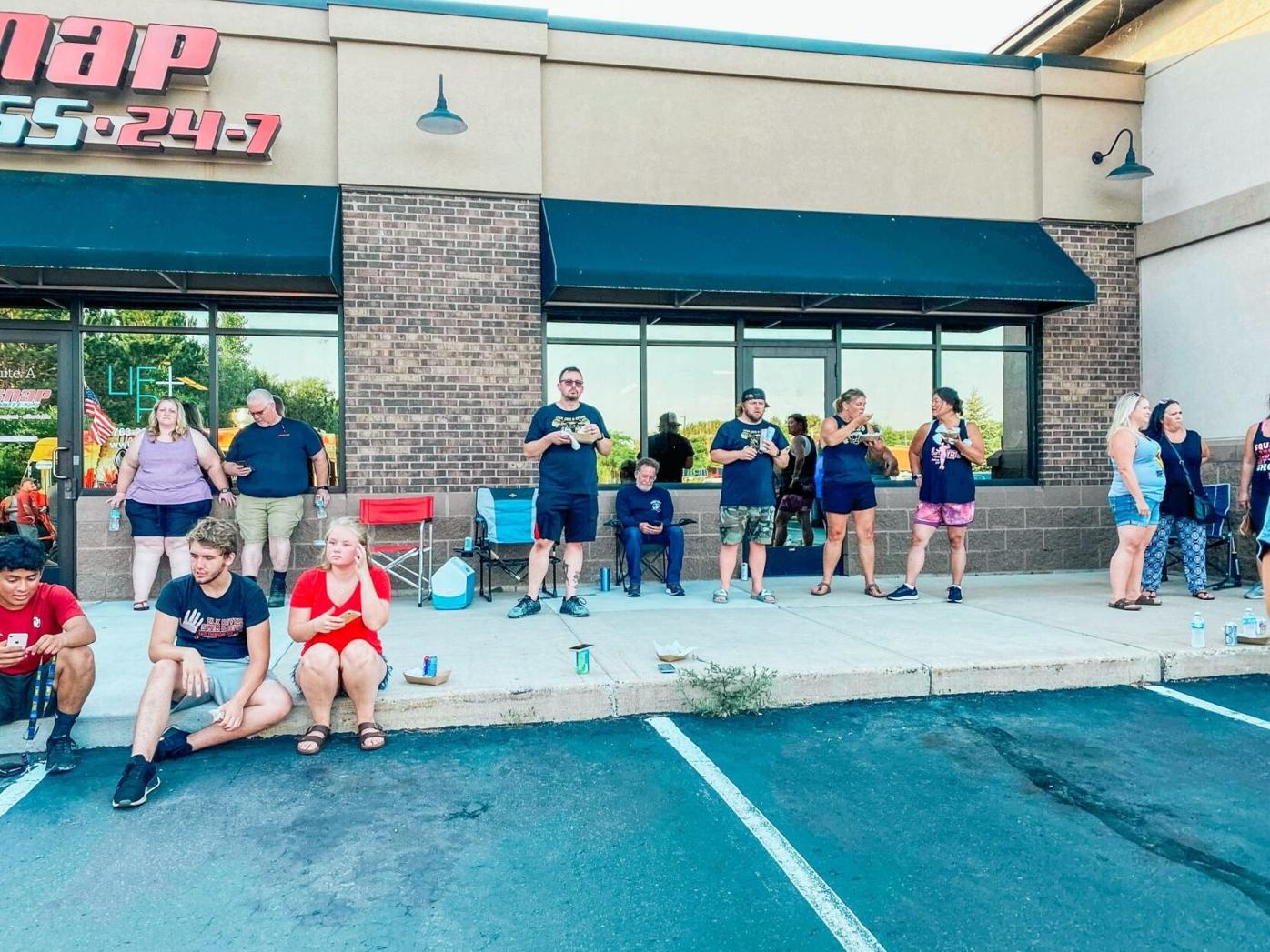 The Snap Fitness in Elk River remains closed until at least Dec. 18, which is scheduled to be the last day of a four-week pause. Gov. Tim Walz, however, could extend the closure.

Luke Smith and his family were poised for an amazing 2020.

The Otsego husband and father of three had transitioned from successful work in a corporate gym for 11 years to focus more on family, and his fitness center business with Snap Fitness locations in Elk River and Rogers were gearing up for a big year after he sold his Champlin location and bought the Rogers one. He would have celebrated a five-year anniversary at his Elk River location.

Instead, he wondered how he was going to come up with the money for upgrades to his Rogers facility, without enhancement fees coming in the door let alone membership dues.

He has leaned on his faith, navigated state and federal loan programs, including one that is forgivable, and made his centers safer to work out in.

Two loans will have to be paid back, and the threat of continued closure of his and his wife’s main source of income leave him wondering if he’ll still have a fitness business this spring if he must continue to keep his business doors closed.

By nature, he’s a rule follower, so he knows he’ll keep at things the best he can if that happens and work new angles for revenue sources in a great community that has had his back through this difficult time.

“When people say we’re in this together, I often think it sounds like a cliche, “ he said on a recent Google Meet with the Star News. “But when I talk about our business and our community, it’s a whole different tone. Part of what we have built with our business is not just twisted steel and sex appeal. We’re purposeful on how we build our communities.”

In a pandemic he and his wife, Nicole, have shifted to virtual fitness, but it’s not as easy to foster community in that setting and not easy to monetize.

He likens it to telling a restaurant the only thing it can sell is the smell of their food.

As soon the business was shut down in March, Smith would come to work each day to navigate the lending landscape that the state was putting out and the United States government was putting out.

“That was a bear to try to figure out,” he said. “I spent a couple hours a day navigating that process. I was able to take advantage of everything I could find. That kind of saved us. I can’t imagine us being in business still without it.”

“Those are all great, but the only one that is forgivable,” he said. “The others are just low-interest financing. I still have to pay it all back.”

It was Snap Fitness members that provided one of his biggest spirit boosts. A couple members got together and created a virtual run called the Keep the Lights on 5K, and they and the participants raised $15,000.

“When the donations started coming in it felt unreal,” Smith said. “I was in awe by people’s generosity. I couldn’t believe it.”

Many gym operators around the state concluded gyms should be re-opened, and should never have been shut down for “the pause.” Some are ready to fight that. Luke and Nicole have focused most of their energy on  helping their two oldest children, who attend Parker Elementary School in Elk River, do distance learning.

Nicole has gotten involved in the Together Elk River effort, when she’s not busy with her three children, ages, 2, 6 and 7, leading an online course or tending to a clothing line side business.

Luke has focused on the kids at home, the online platform and a side business with supplements. He has one main message: “Gyms are closed,” he said. “Fitness isn’t.

“We’re still doing fitness. We’re still getting people connected. Still pushing for this. We just got to do it a different way.”

“I feel like our community has our back,” he said. “They’re pushing for us.

“It tells me God has his favor in my life and I just need to keep pushing forward.”

But being closed for 84 days and at least another month with the current pause for gyms until Dec. 18 provides for some sleepless nights.

Smith said he thought they would have more restrictions placed on them in November, but didn’t think they would be required to close.

“For some reason Gov. Walz made this decision, and he went against his original reasoning,” Luke said, adding he welcomes the conversation and pressure to keep gyms open.

“There’s people out there doing it, and they’re doing a good job of that,” he said.  “I’ve put my energy into working on an online platform and getting that set up. That has taken money, time, resources and people.”

He does think if the governor hints at continued closures for gyms there will be a swift reaction.

“I think people are going to be standing up for themselves and being more vocal about it,” he said.

He said he’s praying it helps, and says there is a sense of tyranny that he doesn’t like.

“I feel in my heart that this isn’t right,” he said.  “Anything beyond this one month order is going to be really hard for me to deal with. It’s a wrong choice.”

A costly one for people’s health and well-being, and for his business that he says might not be able to last past March.

“If you’re going to take away people’s method of connecting with people in a safe way and working on their immune systems, exercising,  their physical health, their social and emotional health, their mental health, there’s going to be a cost,” he said.