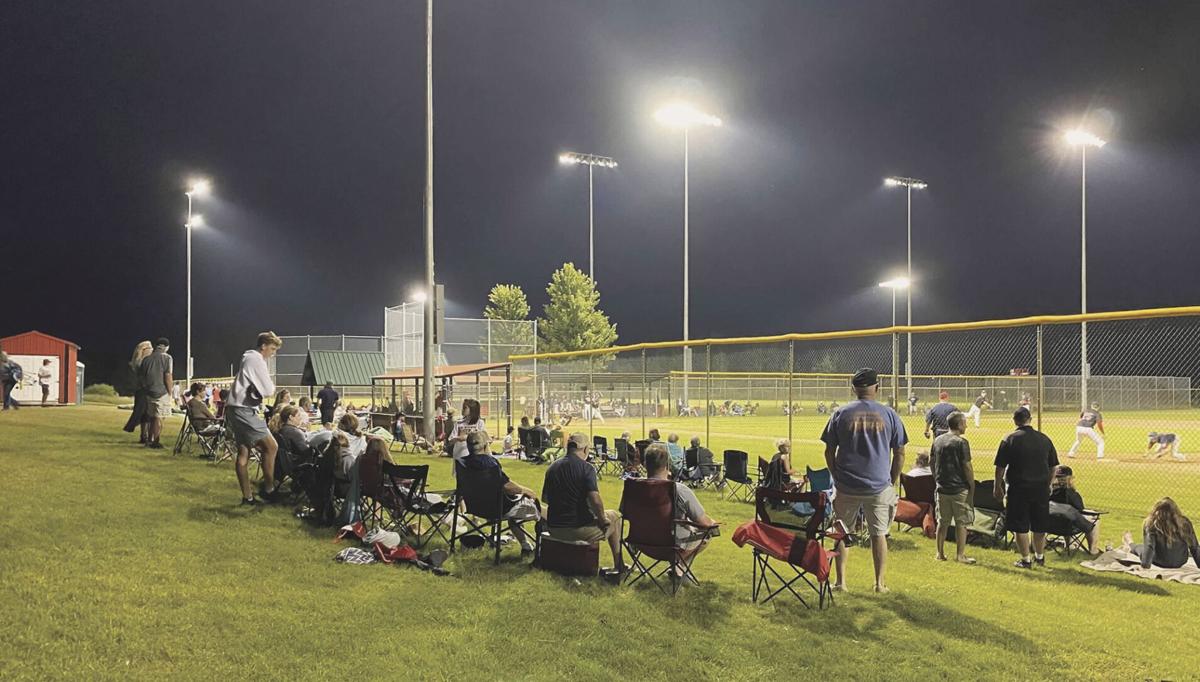 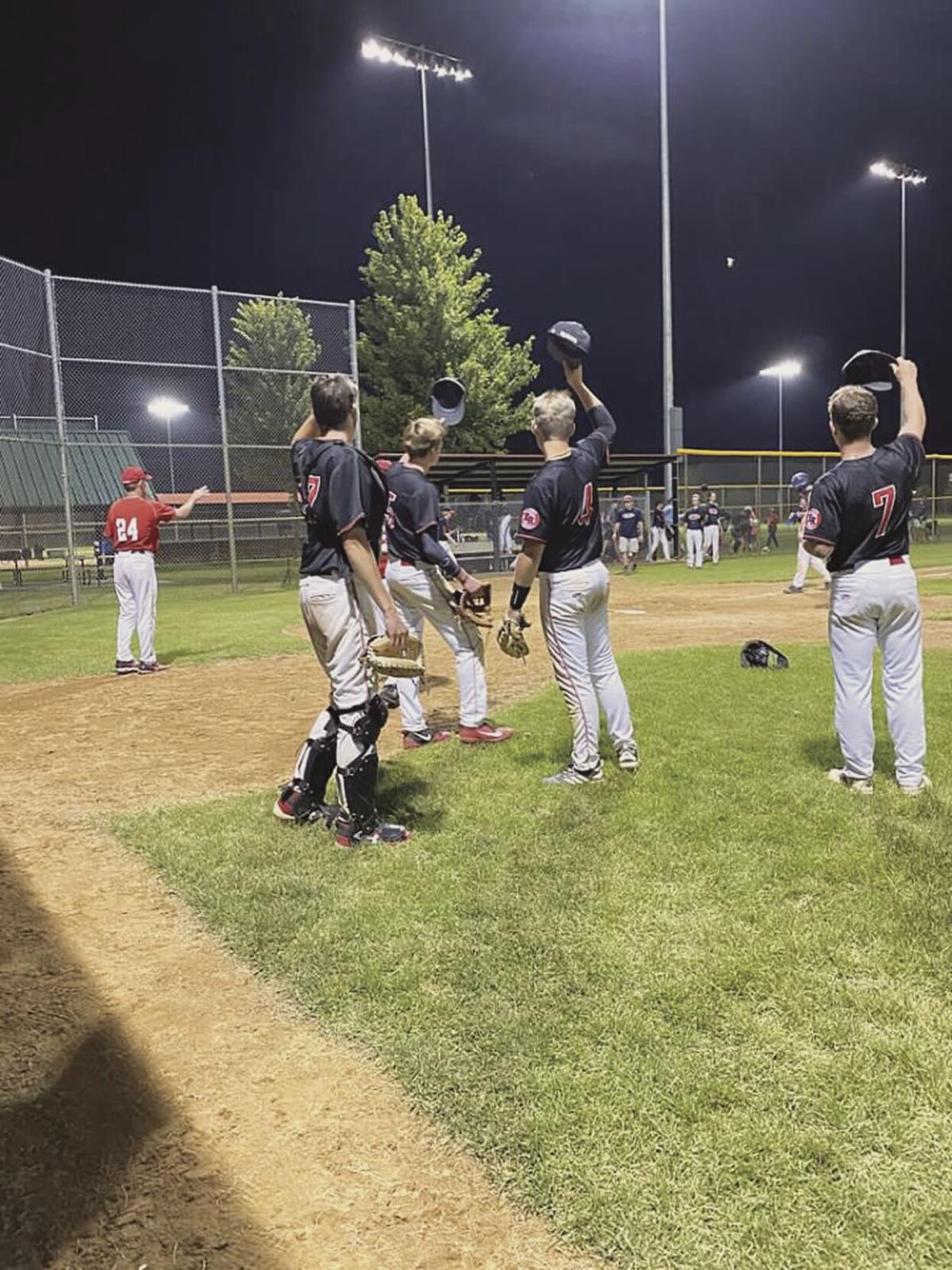 Elk River Elks Legion 2020 team tipped their caps after the last home game of their career. 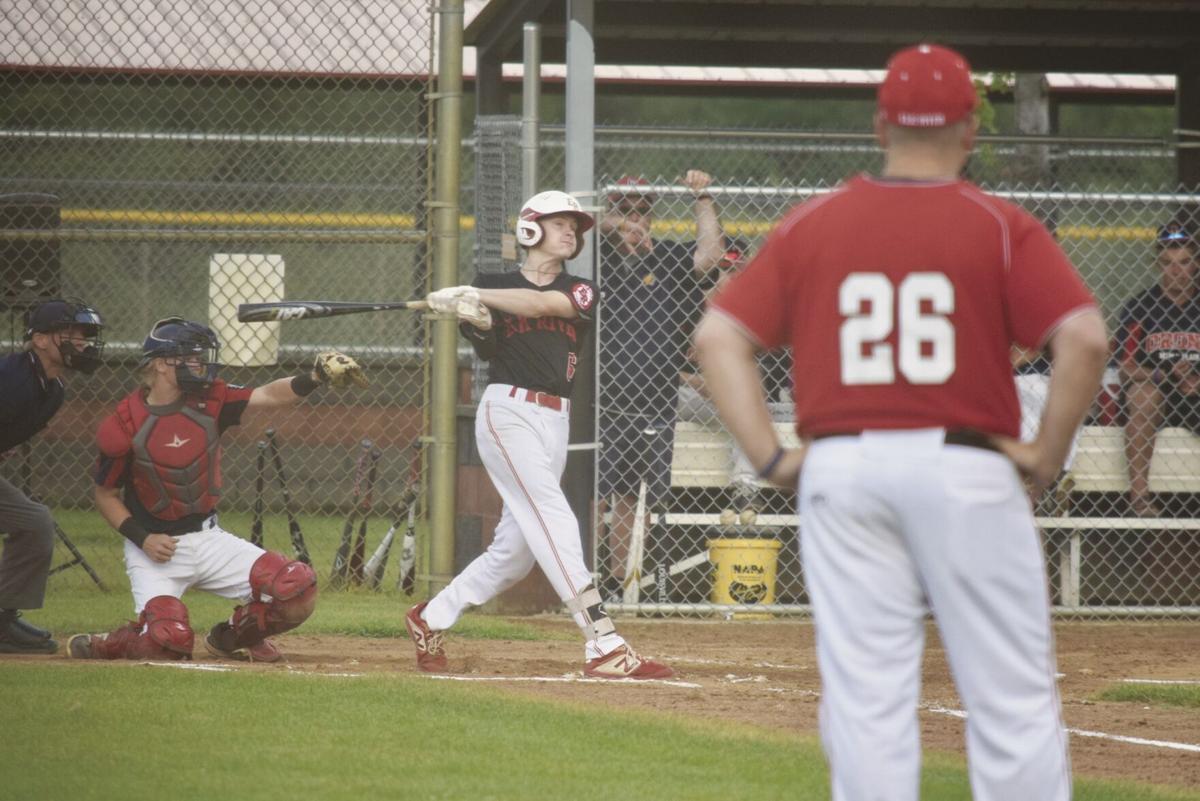 The Elk River Elks 2020 Legion team swept Orono in a double-header on Aug. 7.

Elk River Elks Legion 2020 team tipped their caps after the last home game of their career.

The Elk River Elks 2020 Legion team swept Orono in a double-header on Aug. 7.

When it was all said and done, Elk River High School’s Class of 2020 tipped their caps on their 2020 home baseball season.

It wasn’t the least bit what they expected, as COVID-19 made sure of that bringing on the elimination of their spring high school baseball season.

The players finally got to take the field, however, and they played their last home game on Aug. 7 at the newly improved Youth Athletic Complex.

In lieu of the typical Elk River Legion Post 112 summer league, this year there was a cooperative effort from several baseball organizations to form the Baseball Alliance of Minnesota League. with teams originating from the veterans service organization.

“Elk River was fortunate enough to have enough players for two teams,” said Coach Chuck Eldredge. “One was comprised completely out of 2020 graduates, and the other was comprised of incoming juniors and seniors.”

The two teams competed in different districts, but there were a total of 16 teams who played in the 19-U league.

Eldredge said he was fortunate enough to coach the 19-U team for the second year.

The final home stand was well-attended double header played out at the Youth Athletic Complex against Orono.

“This group of players started their competitive baseball career out at YAC some 10 years ago, and I felt it was fitting that we ended it there, especially given the fact we have lights, new dugouts and other improvements out there now.

“The parents all worked together to put on an impressive social distancing grill-out where all players and fans (well over 100) were treated to hamburgers, hotdogs, and all the fixings in-between games.”

The season wouldn’t be complete with at least a couple game recaps.

“The pitching was strong on both sides,” Coach Eldredge said. “Adam struck out eight, while Orono pitchers sat down zero.”

Bats were blistered as Elk River Elks Legion 2020 defeated Orono 18-8 in the nightcap.

Joey Bahneman was on the mound for Elk River Elks Legion 2020. He allowed five hits and four runs over one inning, walking none.

Defensively, Elk River Elks Legion 2020 didn’t commit a single error in the field. Loretz had the most chances in the field with six.

“Given the situation we were dealt with, we’ve made the best out of it and have had a ton of fun this season,” Coach Eldredge said. “Some of the typical high school baseball rules were relaxed a bit so we were able to do things that involved every player playing in every game and just having fun this final season.”

The team has gone 12-4 for the season and beat Anoka on Aug. 10 in a televised game at Castle Field by the score of 9-4.

“One game remains this week against Armstrong-Cooper,” Coach Eldredge said. “Then, the boys will start cascading off in their different directions as they enter the next chapter of their life.

“Despite not having a high school season this group of pretty special individuals have made the best out of it. Their passion to play inspired all of us to work hard to make it happen. As a bonus, in addition to our regular season, most took part in a Senior Salute baseball tournament that was coordinated by the St. Paul Saints.”

“I first started coaching most of these guys when they were as young as 7 years old, so now seeing nearly half of the team heading off to play college baseball 12 years later is pretty fun to see.”