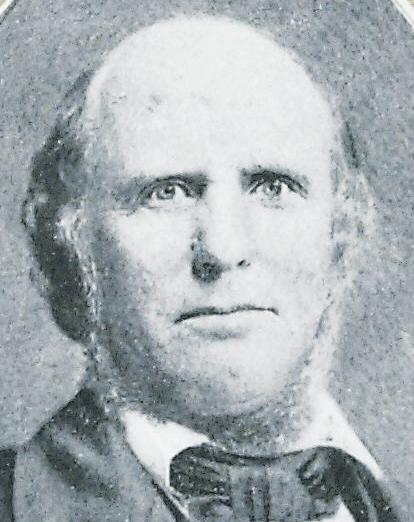 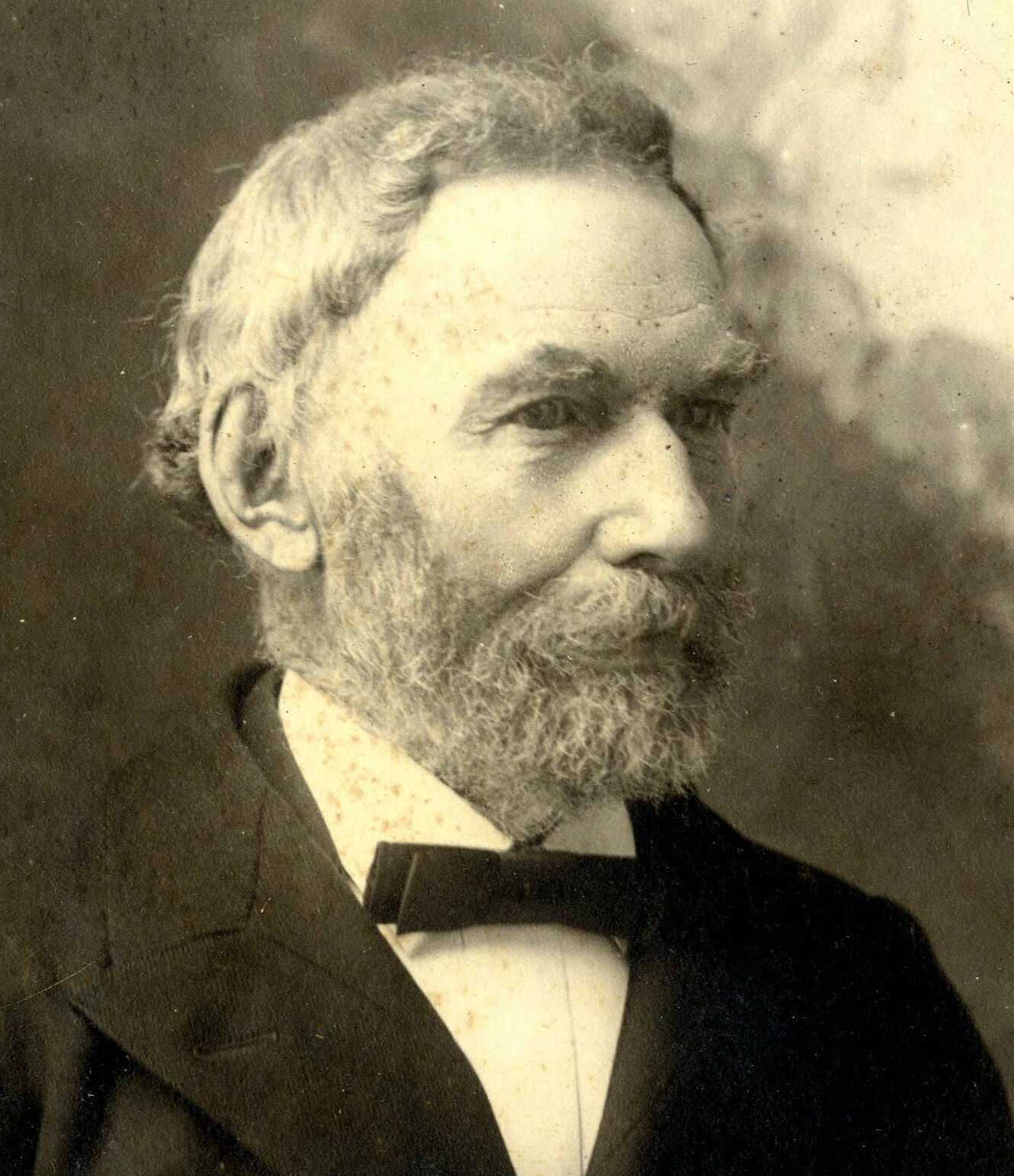 What do these names all have in common? They are cities, lakes and other features in Sherburne County, at least one of which has faded into oblivion with the passage of time.

Mike Brubaker, executive director of the Sherburne History Center, talked about the origin of those names and others during a presentation at the Elk River Senior Activity Center. Other information is from the book “Minnesota Place Names: A Geographical Encyclopedia.”

The name of Sherburne County, for instance, bears the name of Moses Sherburne, he said. Originally from New England, Sherburne was educated in Maine before coming to Minnesota. He was a lawyer and a judge who helped draft the first laws of Minnesota. Sherburne lived in St. Paul from 1853 to 1867, but moved to Orono before dying there in March 1868.

“The decision was made to name the county after him because he was a significant judicial leader in Minnesota,” Brubaker said.

Orono, where Sherburne lived out his life, was located above the dam in what is now Elk River, Brubaker said. The town of Orono was named after Orono, Maine, which was named for a Penobscot Native American by the name of Orono. He was born in the late 1600s and reportedly aligned with George Washington during the American Revolution.

“Legend says that this particular man lived to be 113 years old,” Brubaker said.

Elk River, meanwhile, was named after the river that runs through it. Brubaker said the Elk River was once known as the St. Francis River, but that changed after explorer Zebulon Pike came through the area in the early 1800s.

“On account of the herds of elk found there by Pike and later explorers and fur traders, the present name (of Elk River) was given to this river ... on the first map of Minnesota Territory in 1850,” according to “Minnesota Place Names.”

Like the Elk River, the city of Big Lake also originally went by a different name. It was initially called Humboldt, but that changed to Big Lake, Brubaker said. And he said Becker was first named Pleasant Valley before taking the name Becker, after George Loomis Becker. He was a lawyer, mayor of St. Paul and land commissioner for the St. Paul and Pacific Railroad. Minnesota’s Becker County is also named in his honor.

Lake Fremont was named after John Charles Fremont, an explorer, military officer, and candidate for president of the United States in 1856. The village of Lake Fremont later became part of Zimmerman. Zimmerman was named for a local settler, Moses Zimmerman, who owned the farm on which the village was located.

Haven Township, located in western Sherburne County near St. Cloud, was named after John Haven, a somewhat baffling choice given that he lived and died in Big Lake, Brubaker said. Haven was a legislator, clerk of court, register of deeds, farmer and county superintendent of schools.

Lastly, there’s Indian Medical Springs, which has since vanished from the map.

Brubaker said it was named for a local bottling company.

“He started bottling the water of the mineral spring and claimed that it had wonderful health benefits,” Brubaker said. “...Up into the 1900s, they were bottling thousands of bottles of mineral water.”

Indian Medical Springs had a post office for a time and there were plans to develop a small community there.

Brubaker said he suspects with the passage of the Pure Food and Drug Act, Indian Medical Medical Springs had to change their advertising so they couldn’t promise amazing health benefits.

And, eventually, Indian Medical Springs died out, he said.