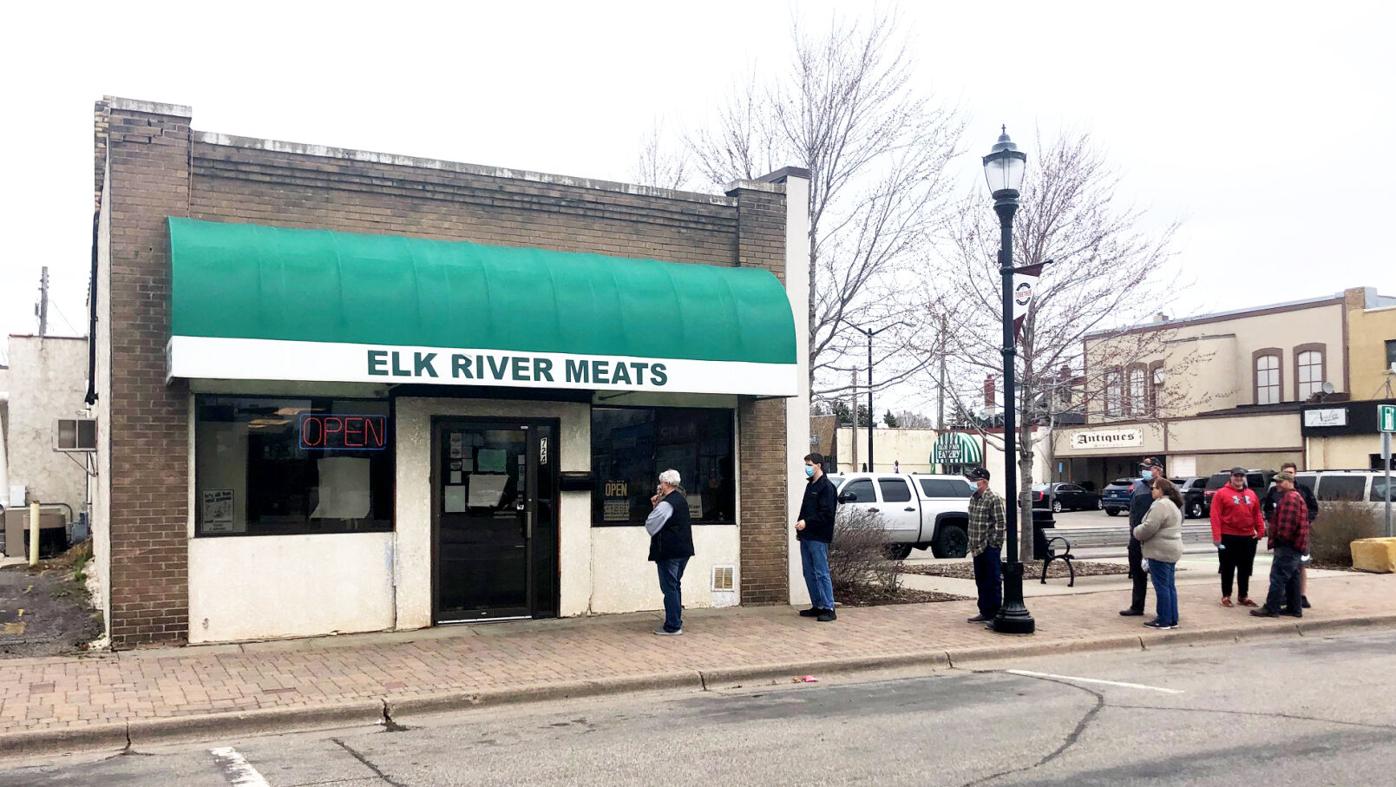 The scene outside Elk River Meats on Saturday, April 10, as people pick up their last orders as the owners of the meat market prepare to close. 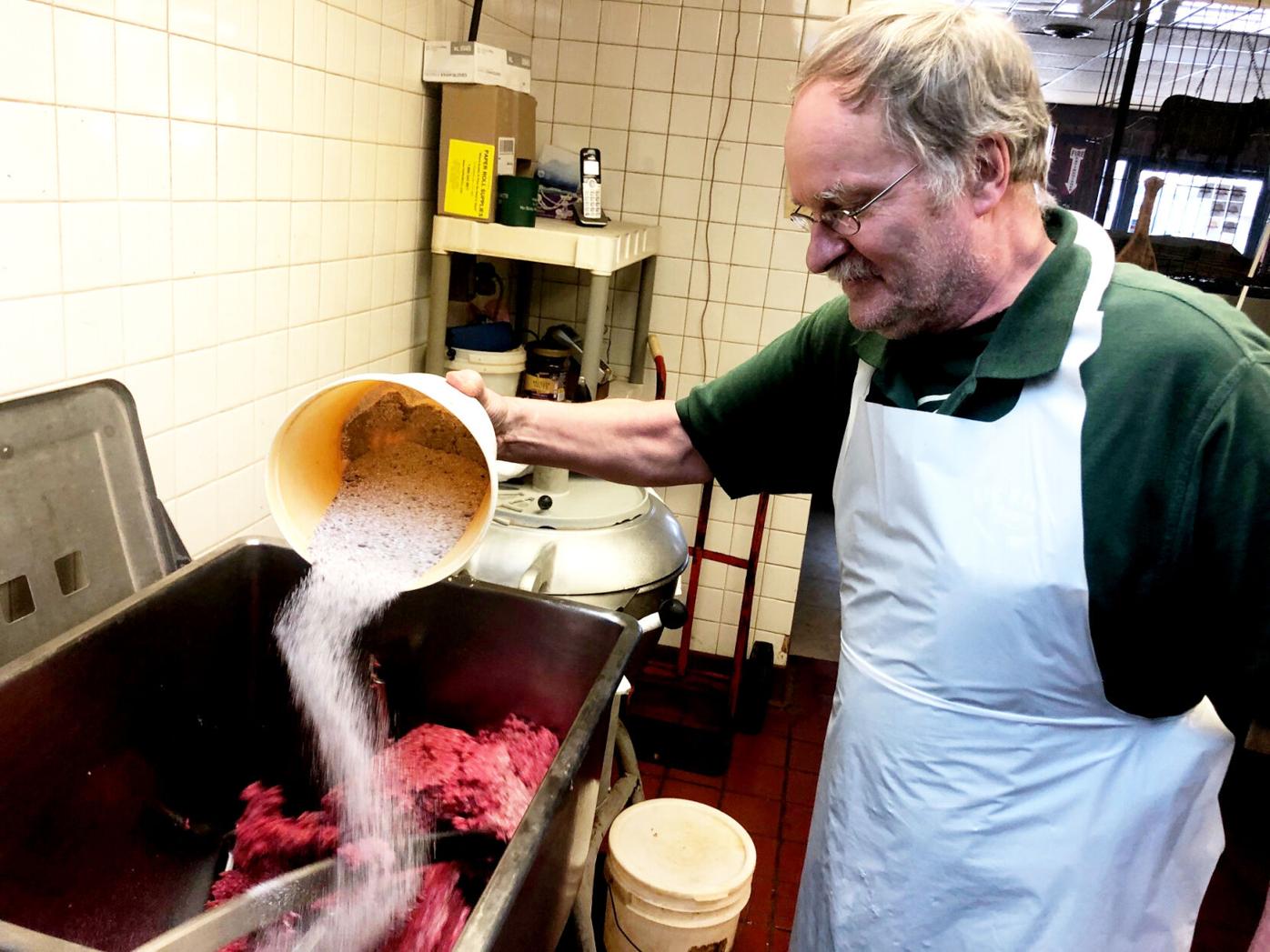 Bob Robeck seasoned some beef that he was preparing for customers recently at Elk River Meats. The meat market will close May 1 on the same day the family business turns 50. Elmer Robeck, Bob and Ron’s father, bought the Main Street storefront on May 1, 1971. 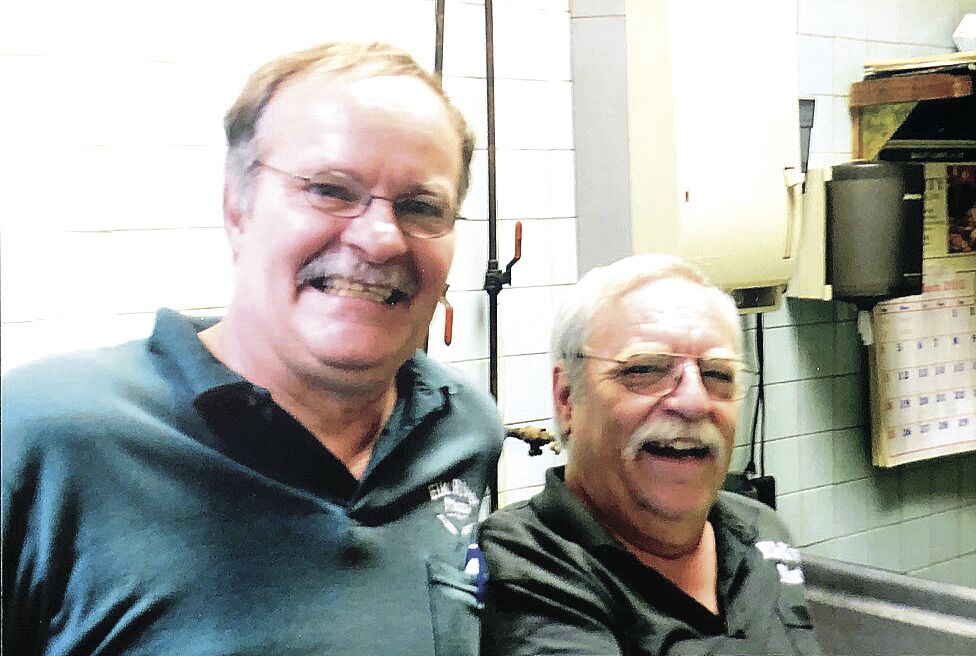 Bob (left) and Ron Robeck back in the days when the two of them ran Elk River Meats. 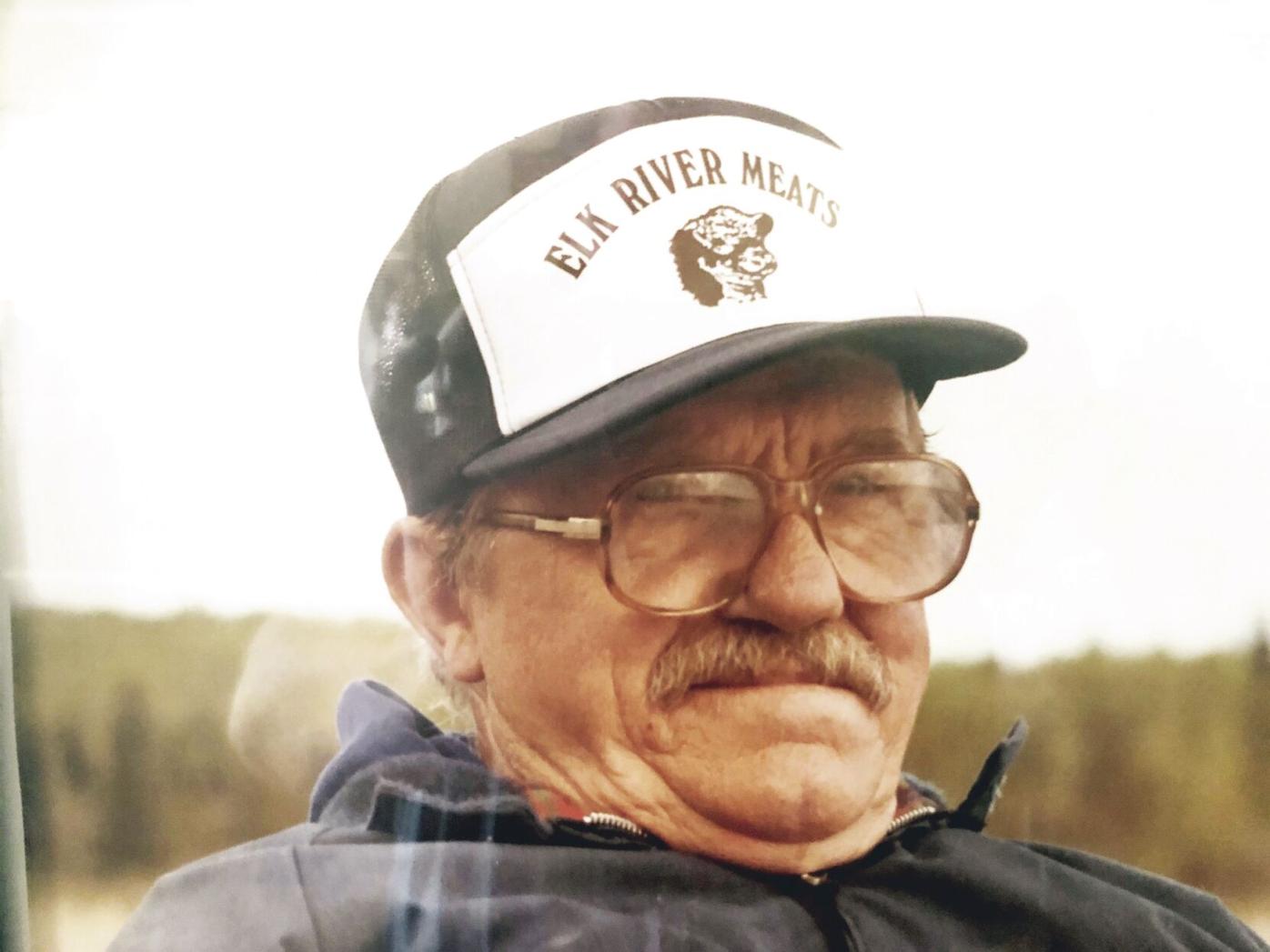 The scene outside Elk River Meats on Saturday, April 10, as people pick up their last orders as the owners of the meat market prepare to close.

Bob Robeck seasoned some beef that he was preparing for customers recently at Elk River Meats. The meat market will close May 1 on the same day the family business turns 50. Elmer Robeck, Bob and Ron’s father, bought the Main Street storefront on May 1, 1971.

Bob (left) and Ron Robeck back in the days when the two of them ran Elk River Meats.

Bob and Denise Robeck retiring on May 1, the market’s 50th anniversary

Elk River Meats will turn 50 years old on May 1, and at the end of the day owners Bob and Denise Robeck will close the doors of the business forever to start their retirement.

The couple have poured their hearts and souls into the downtown Elk River establishment at 747 Main St. and have been working especially hard of late in the waning weeks as word of Elk River Meats’ closure has spread.

May 1 will be a sad day for the community, which has come to count on the old-fashioned butcher shop for its award-winning meats, friendly service and community support for five decades.

It initially served the farming community in a city that used to greet motorists with a sign that said where city and country flow together. Farmers kept them busy.

As Elk River’s identity has become less and less agricultural, Elk River Meats adjusted just fine by growing its customer base from those in the community and those who come through it on their way up north and stop in.

"The customers have been so great," said Bob Robeck, whose father, Elmer Robeck, bought the storefront in 1971 when he was still in high school.

Bob and brother Ron took over when Elmer retired. The brothers grew the business, and, truth be told, outgrew their location, but they made do. Major changes would have required major reconstruction to bring the building up to code. Seven years ago Bobby and Denise became the sole owners when Ron retired.

Bob realized another boon to sales after viewers of WCCO television named the butcher shop the best place for beef sticks in Minnesota in 2017. A sign went up on the back of the business proudly proclaiming Elk River Meats as home of the Happy Sticks. The business has sold as many as 1,300 plus pounds of Happy Sticks in a week.

Large orders have been the rule of late. Bob continues to work an average of at least 63 hours a week. Customers have been lining up on Main Street every Thursday, Friday and Saturday to find out if the news of the looming closure and their retirement was true. They continue to come and place their last orders.

Jason Murray, the manager of VonHanson’s Meats on the other side of town, said he has been impressed by Elk River Meats.

"I have never heard anything bad about them," said Murray, a 2001 Elk River High School graduate. "I know they have a very loyal customer base. We get some of their customers in on the days they’re closed and they’re asking for stuff we don’t carry. They have a very loyal following, and they are tough to live up to."

Customers have been stocking up and asking for recipes. Bobby hopes to patent his Happy Sticks but hasn’t yet ironed out all the details that go into something like that.

Roger Kostreba, of Elk River, was one of the Robecks’ thousands of loyal customers.

"I’m happy for them, but we’re sad to see them go," Kostreba said. "The community is going to miss them and their meat market."

Longtime locals remember the days of playing softball with a team from Elk River Meats running the diamonds and playing in the field.

Bruce Schmidt, an Elk River man who grew up in the community, remembers having their bowling team sponsored by Elk River Meats. The Robecks would come out to Elk River Bowl after they closed up and buy them a round of beers, Schmidt said.

People like Kostreba and Schmidt knew the Robecks as community members and strong supporters of the community.

Kostreba counted on Elk River Meats for a donation of country sausage for Elk River Community Christmas Dinners every year since they started it in 1989. At first, people questioned why people would want to eat sausage on Christmas Day, but the sausage spoke for itself. The dinner would go through 200 pounds of sausage from Elk River Meats every Christmas.

"We never had a problem going through it," Kostreba said.

Now, under COVID-19 restrictions, only four customers can come in at a time. It gives them plenty of space and time to explain how much they’re going to miss the market.

Elk River Meats’ business suffered from the COVID-19 closures but the store is not a victim of the pandemic. Tough as it was, the decision to call it a career was theirs.

Bob and Denise raised two daughters and no one surfaced as a logical successor. Bob says he has had offers and interest, but he’s reluctant to see it remain a meat market and saddle someone with a loan that would be needed to essentially replace the building and meet code.

The Robecks have 12 acres in Ramsey where they live and another 80 acres near the Girl Scout Camp in northern Elk River. Bob said he will miss his customers, but he’s ready to be retired.

Plus, he has some Farmall tractors to work on and some construction projects at his home to keep him busy.

He and his family will forever be remembered as the town’s butcher.