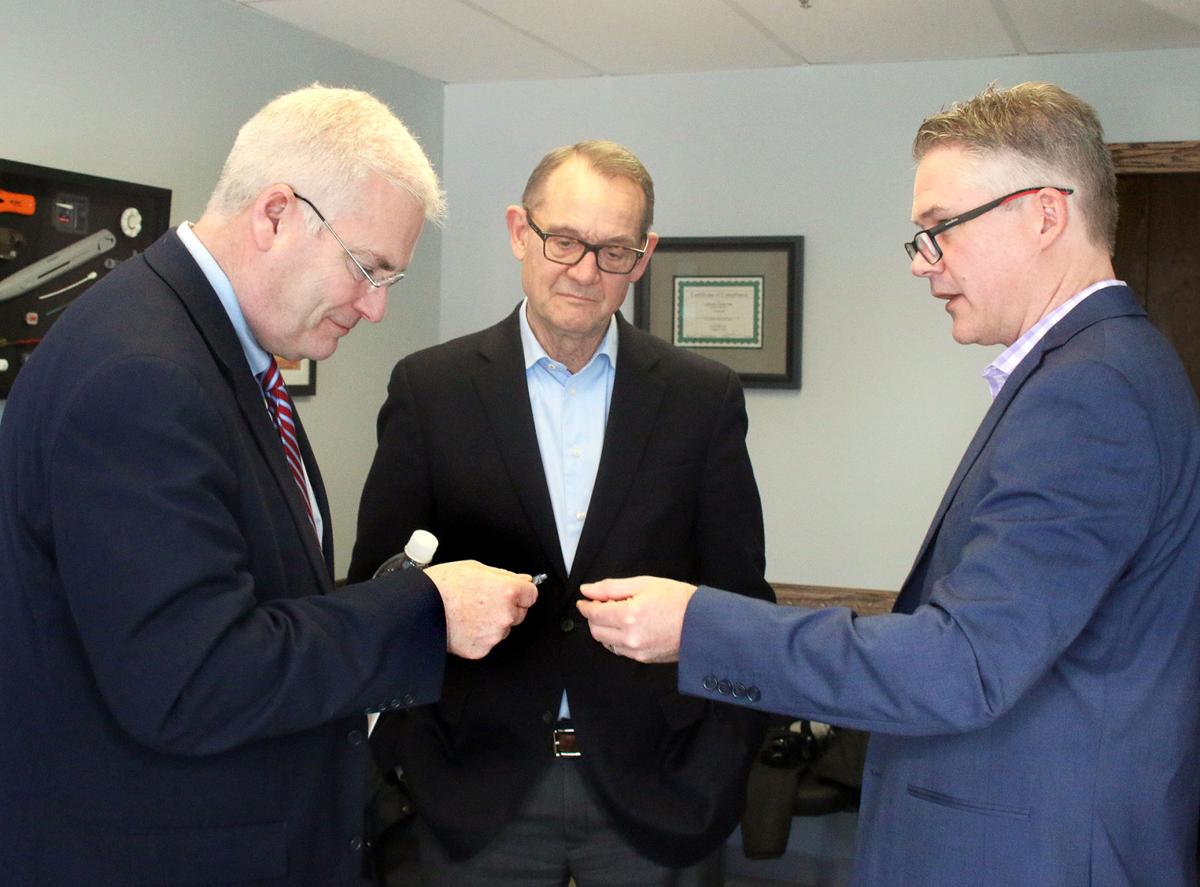 U.S. Rep. Tom Emmer, R-Minnesota, looked at some of the work done by Liberty Clark during a tour of the Elk River manufacturing company on Monday. Owner Brian Clark is on the right and Bob Kill, president and CEO of Enterprise Minnesota, is in the middle. 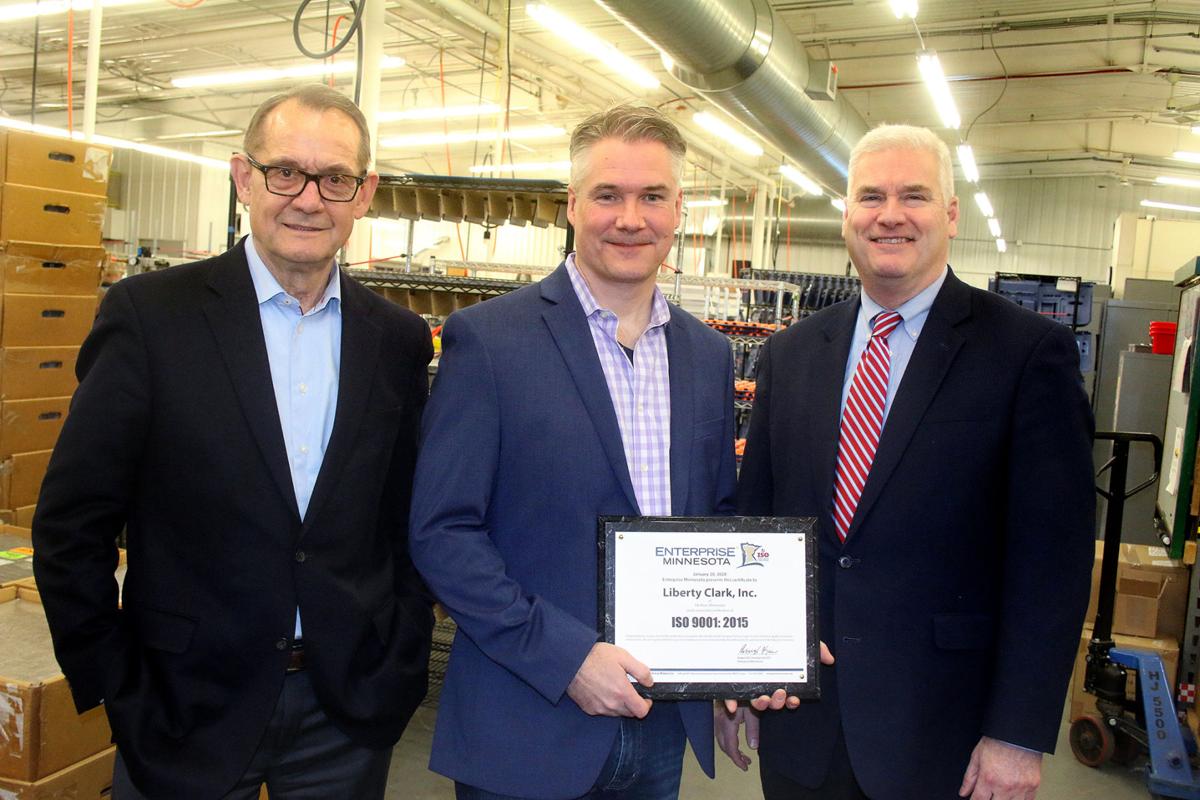 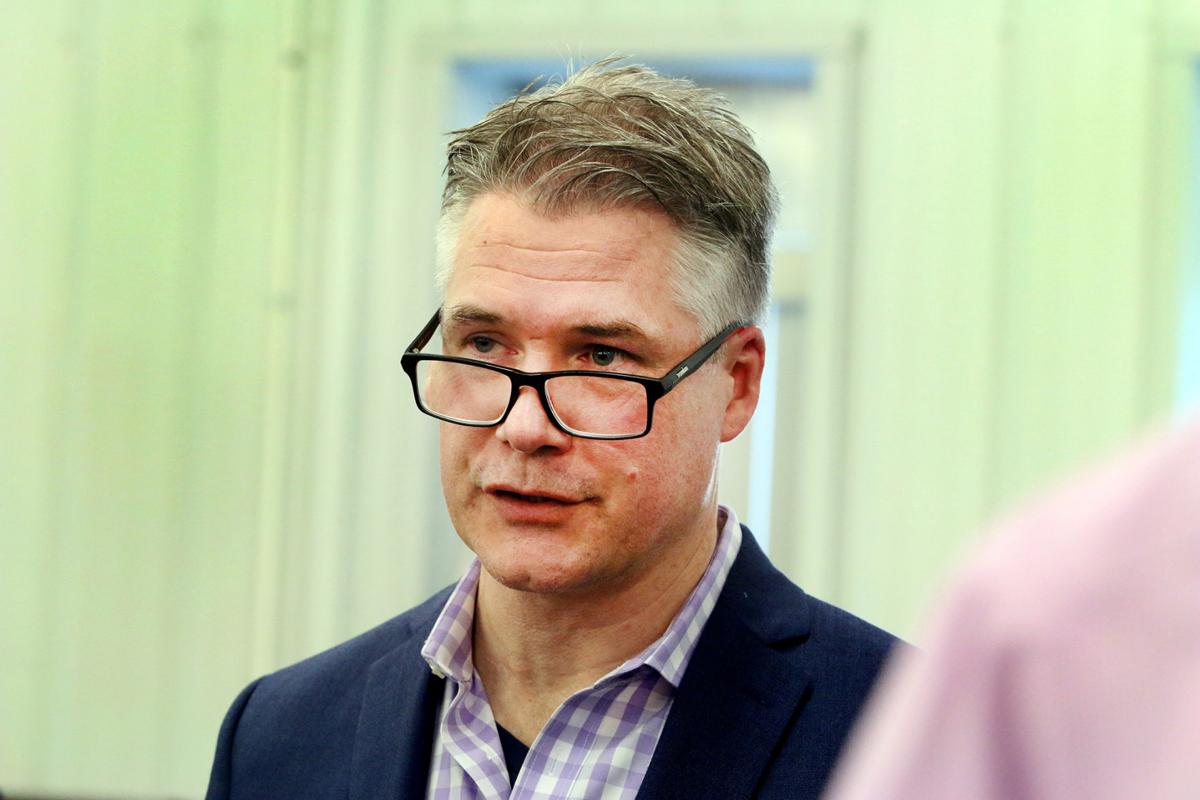 Brian Clark is the president of Liberty Clark in Elk River. 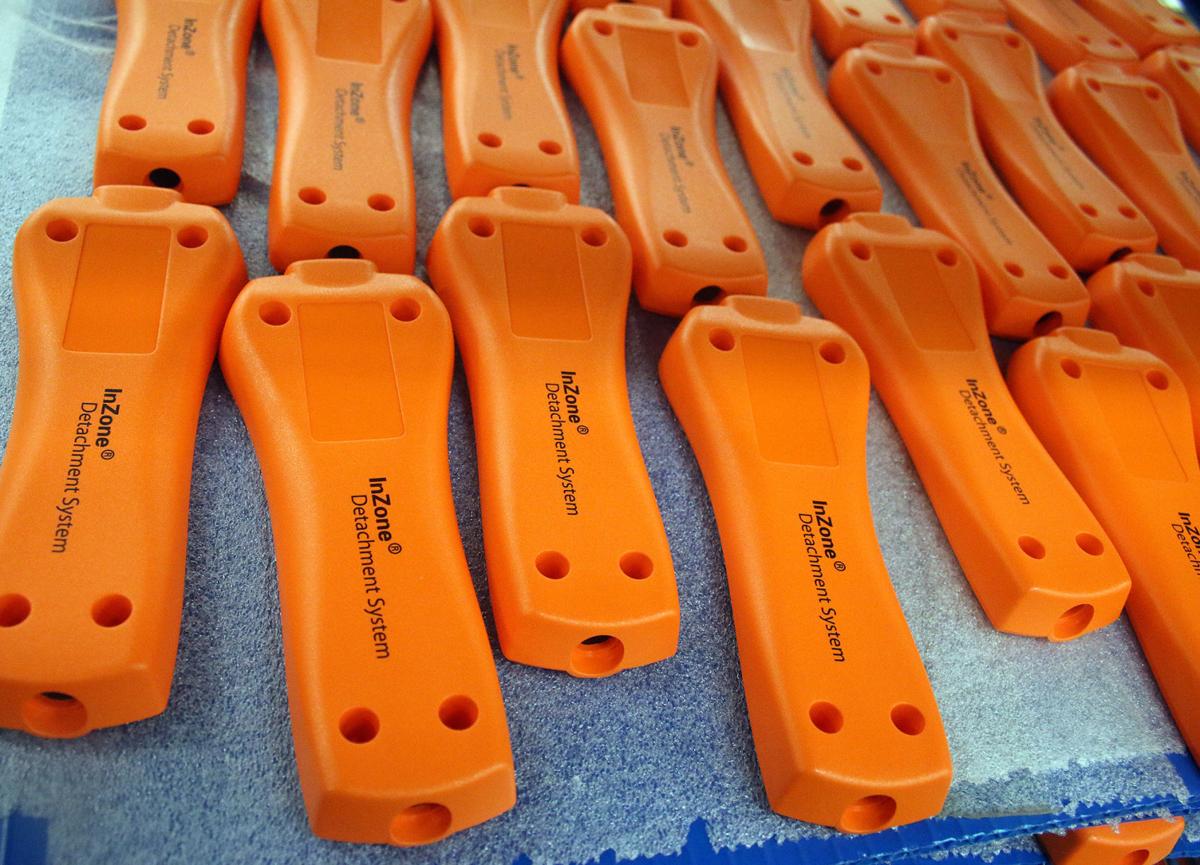 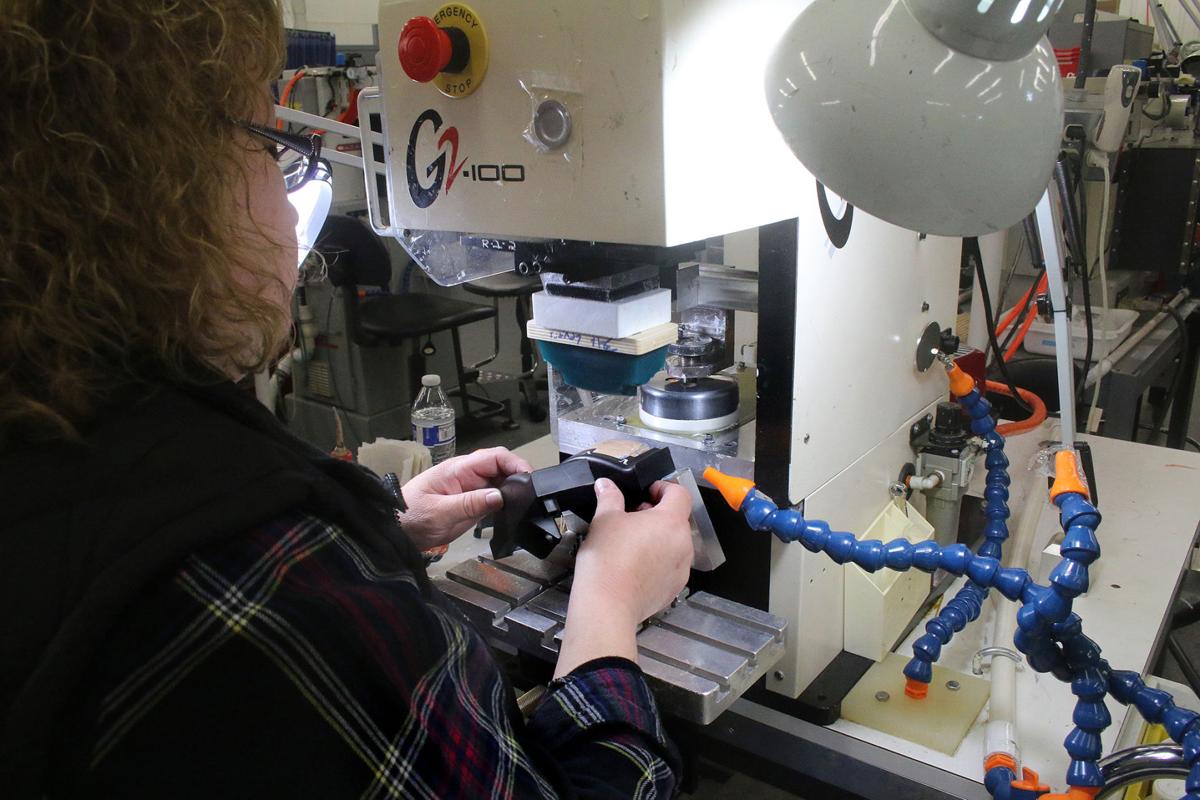 U.S. Rep. Tom Emmer, R-Minnesota, looked at some of the work done by Liberty Clark during a tour of the Elk River manufacturing company on Monday. Owner Brian Clark is on the right and Bob Kill, president and CEO of Enterprise Minnesota, is in the middle.

Brian Clark is the president of Liberty Clark in Elk River.

An Elk River manufacturer was recognized Monday for attaining ISO 9001:2015 certification, and U.S. Congressman Tom Emmer, R-Minnesota, was on hand for the ceremony.

The certification achieved by Liberty Clark is an internationally recognized standard of quality management.

“In attaining ISO 9001:2015 certification, they have proven to current and future clients that they are very reliable and produce high quality products,” said Bob Kill, president and CEO of Enterprise Minnesota, a consulting organization that worked with Liberty Clark on the certification process.

Robert Lodge, Enterprise Minnesota’s director of media relations, said the certification is a “huge milestone” for Liberty Clark. The certification process took about a year.

Liberty Clark does work for a number of clients including 3M, Parker, Benchmark Electronics, Heraeus and Nonin Medical, among others.

The business was established in 2000 and purchased by Brian Clark in 2017. He renamed the company Liberty Clark, Inc., shortly after acquiring it and serves as the president.

Buying a manufacturing company was a major career change for Clark, who spent 20 years in the financial sector in institutional fixed income sales and trading.

“I decided it was time for a completely different challenge,” Clark said. “I wanted to dive into American manufacturing and was very fortunate to find a local sub-process manufacturing company where a retiring owner created a turnkey operation for a new owner. The employee base was tenured, skilled and very capable.”

Since buying the company, Clark said they have focused on continuous improvement and, in 2018, chose to pursue ISO 9001:2015 certification to demonstrate their commitment to quality.

“We are very excited for the future of Liberty Clark, Inc., and American manufacturing,” he said.

Clark told Emmer that the Twin Cities area is the Silicon Valley of medical device manufacturers and he’d like Liberty Clark to become a premier supplier to the medical device industry.

Emmer said recent action to permanently repeal a tax on medical devices should help the industry.

Emmer spent about an hour at the company, talking with Clark and others at the ceremony and touring the facility.

Asked by one of the people on the tour why customers return to have work done with the company, Clark said it’s because they do quality work.

The event culminated with Kill presenting Clark with a plaque commemorating the certification. He also read a letter from U.S. Sen. Amy Klobuchar, D-Minnesota, recognizing the achievement.

Klobuchar congratulated Clark for all the hard work it took to build the company into the thriving business it is today.

“I’m sure it was not easy, but it certainly was worth it,” she said.

She also said everyone associated with the company should feel proud of what they have achieved, creating good jobs and important economic growth in Elk River.