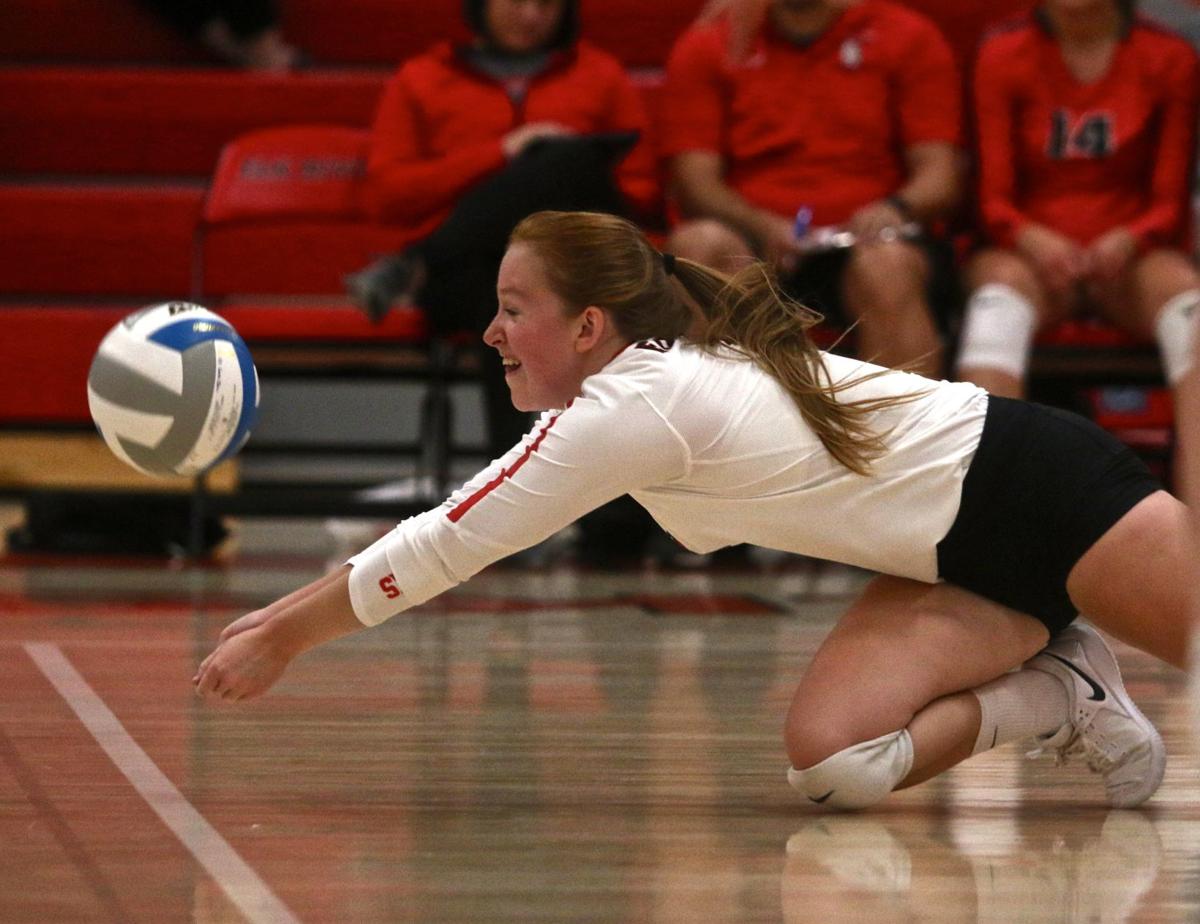 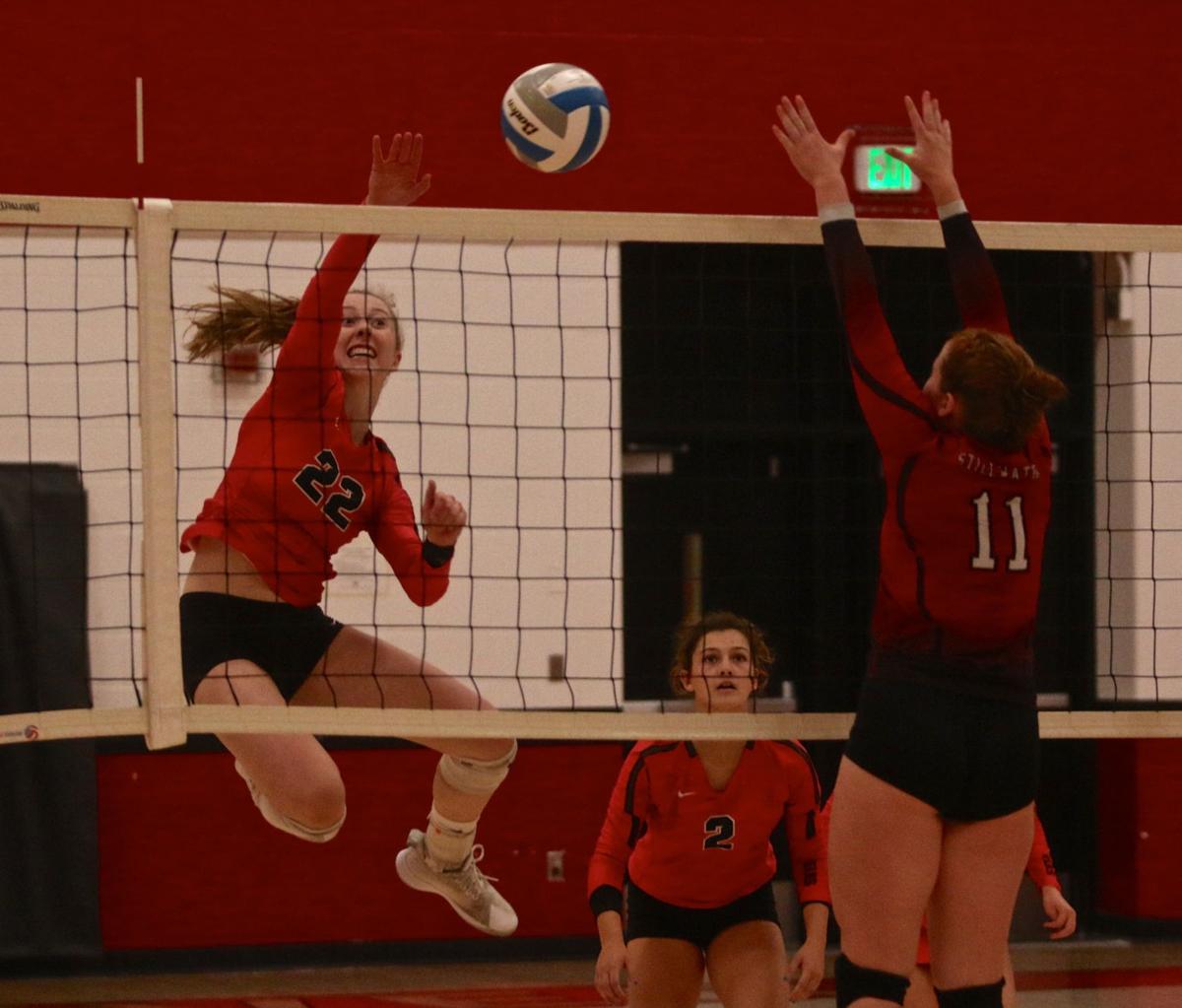 Elk River’s Molly Bense and Elle Cotton have put themselves in elite company.

Bense, who is in her fourth season as a starter for the Elks, and Cotton, who’s a first-year varsity starter, said they were honored to find out the news from head coach Theresa Brummer, who nominated them for their respective national honors.

“I was surprised when I first heard that I had received this honor. There are so many great volleyball players just in the state of Minnesota, so to be recognized on the national level is really special,” Bense said. “It’s cool to be on a list with so many great players.”

“I am honored to be selected for the AVCA Phenom Program. Minnesota is a strong volleyball state, with so many great players,” Cotton said. “This really means a lot.”

For Bense, it’s a well-deserved honor, as she’s become one of the top defensive players in the state over her four years as a starter.

Through three matches this season, the 5-foot-6 libero leads the team in digs with 53, while adding three service aces and seven assists. Last year, she was tied for 16th in the state with an astounding 348 digs.

Brummer said she was thrilled to see her recognized at the national level, as she’s been such a crucial player to the program’s success.

“She’s real quiet, but she just plays with passion and loves the game. And because she’s quiet, sometimes I think she goes under the radar so to see that her name get recognized (is great),” Brummer said. “Her leadership, the kids love her. They just lean on her. She is just a big core of our team that you may not hear a lot about because she’s a defensive player, but it’s huge what she can do in the back court.”

As for Cotton, she’s blossoming into a star for the Elks.

Through three matches, the 5-foot-11 sophomore setter is second on the team with 40 assists and third on the team in kills with 21. She’s also one of the top players on her Minnesota Select Volleyball Club team.

Brummer said she’s deserving of the early recognition, adding she’ll be a force to be reckoned with over the next three years.

“I’ve never seen someone quite like her. ... She just has that cool demeanor, doesn’t get shook. ... She does what’s best for her hitters to get them the ball, but also, she’s such a threat as a hitter. When she’s on, you better watch out,” Brummer said. “She’s a fierce competitor. She puts a lot of hours into volleyball. She has a big plan for herself. She has improved so much as a player. I just can’t believe how amazingly good she has become in a short amount of time.”

Bense and Cotton admitted while the individual honor is nice, they are even more excited about the future of the Elks this season. Despite a 1-2 start — with both losses coming to top-10 ranked teams in Wayzata and Stillwater — they feel the potential is there to do something special.

“The team has had a great couple of weeks to start the season. We have lots of talented players on our roster. If we keep up the hard work I think we have a good chance to finish at the top of our conference and earn a high seed in our section,” Bense said. “Being a senior, I would love to finish off my high school career on a high note. I’m very excited for what’s ahead.”