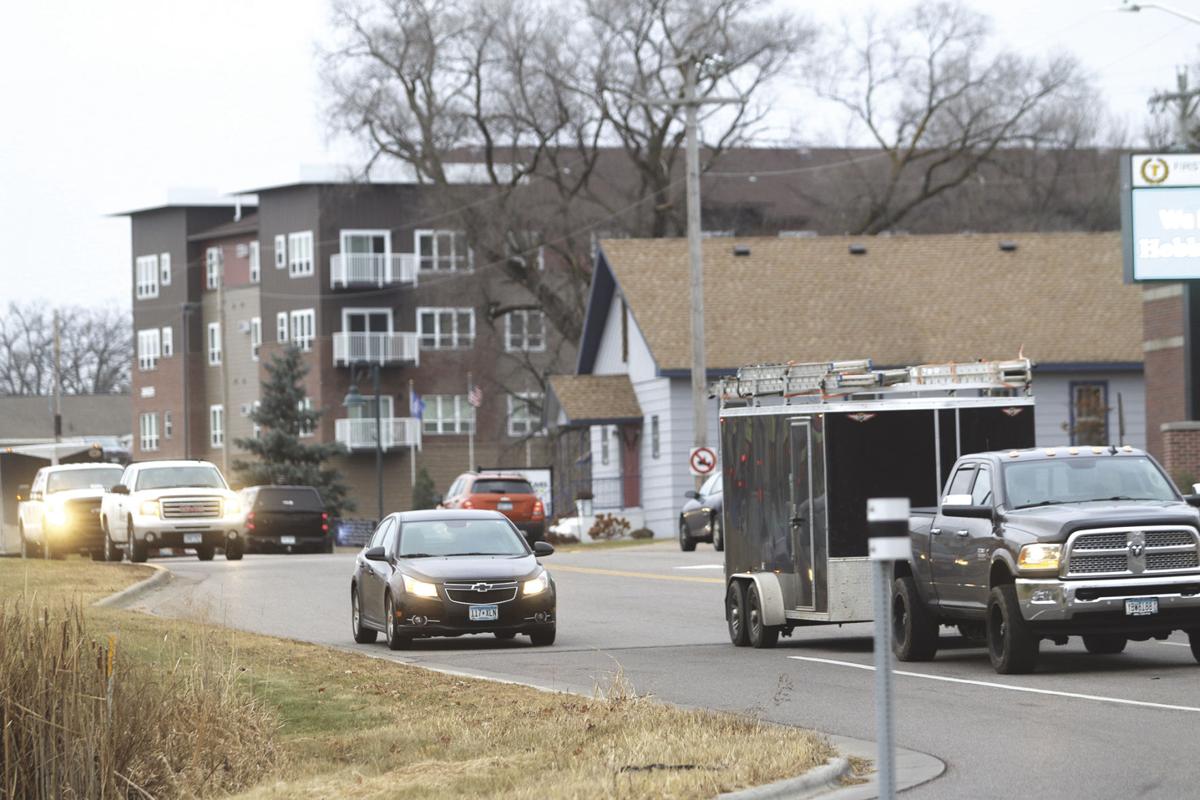 The Depot on Main apartments can be seen from the stoplights at County Road 4 on Highway 169. 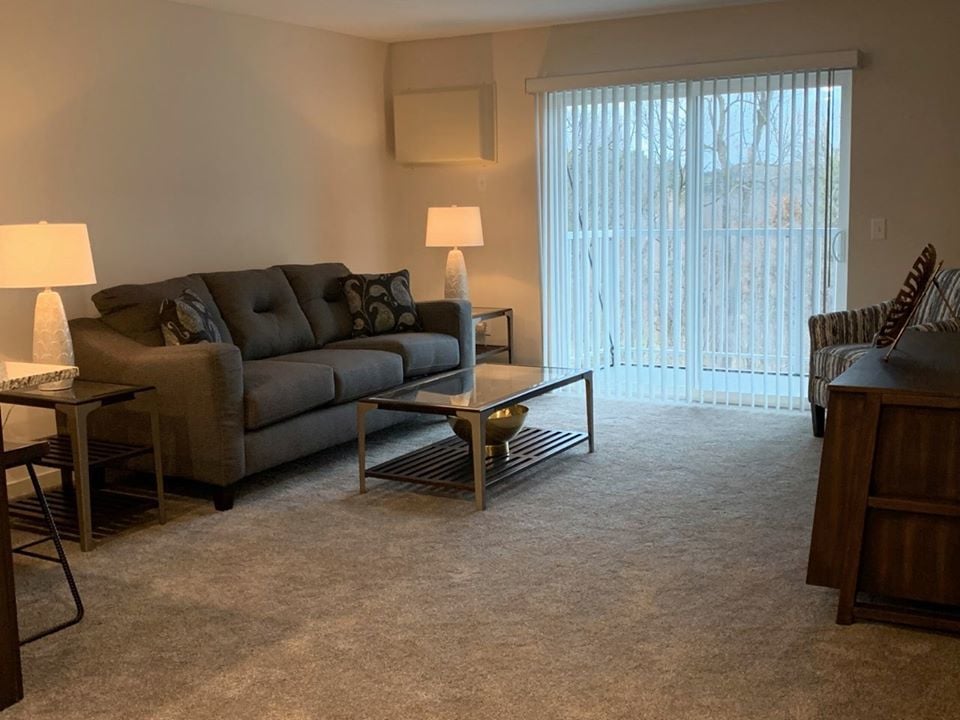 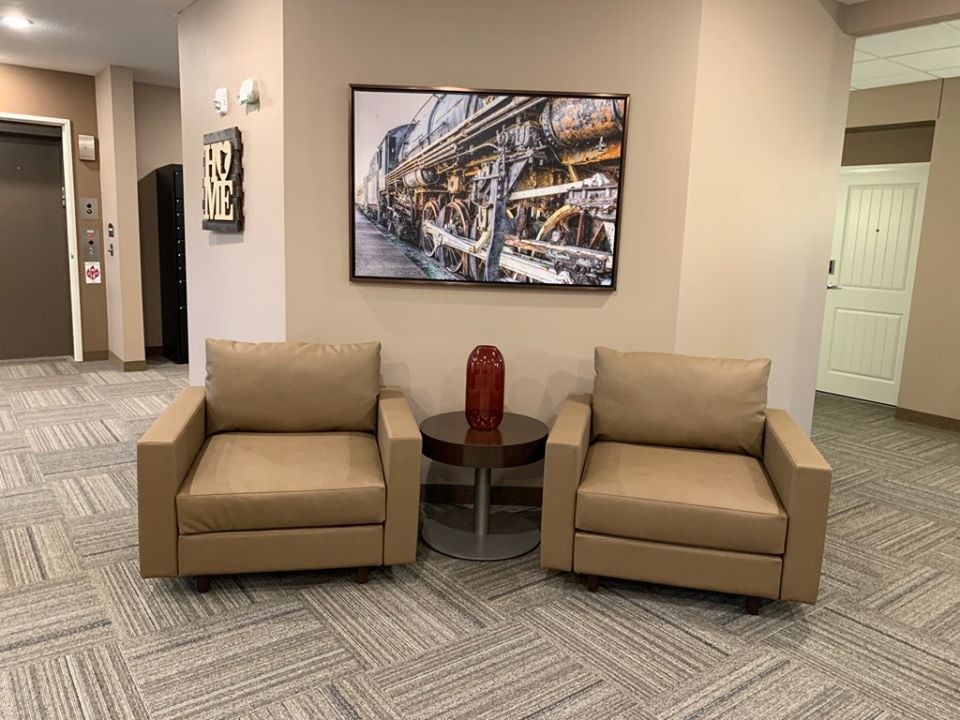 Those who attended the open house found the apartments as well as common areas to be spacious. 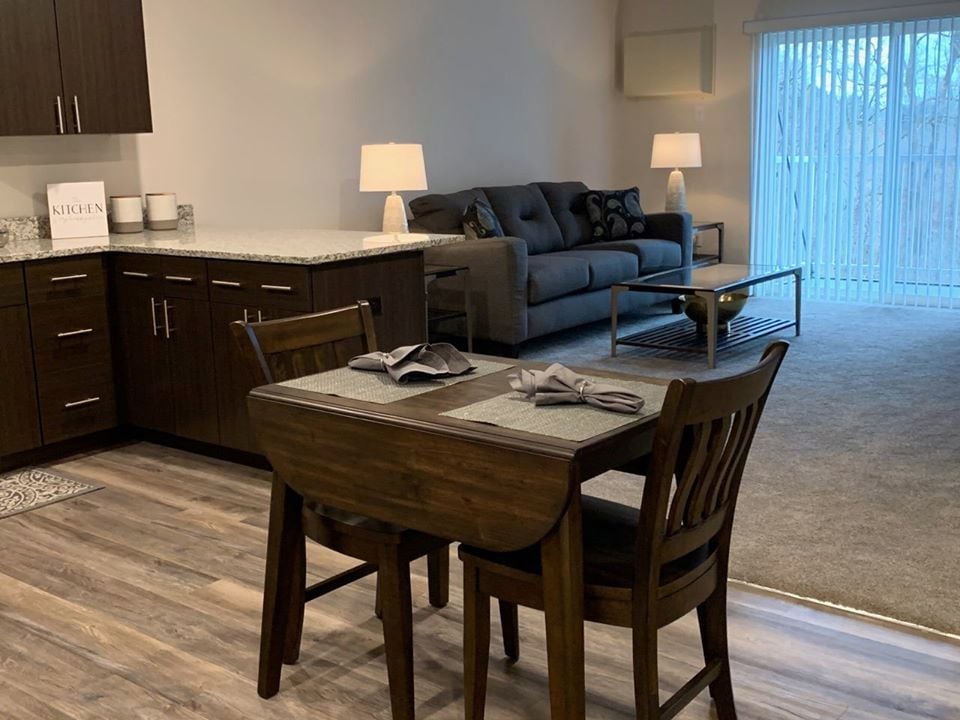 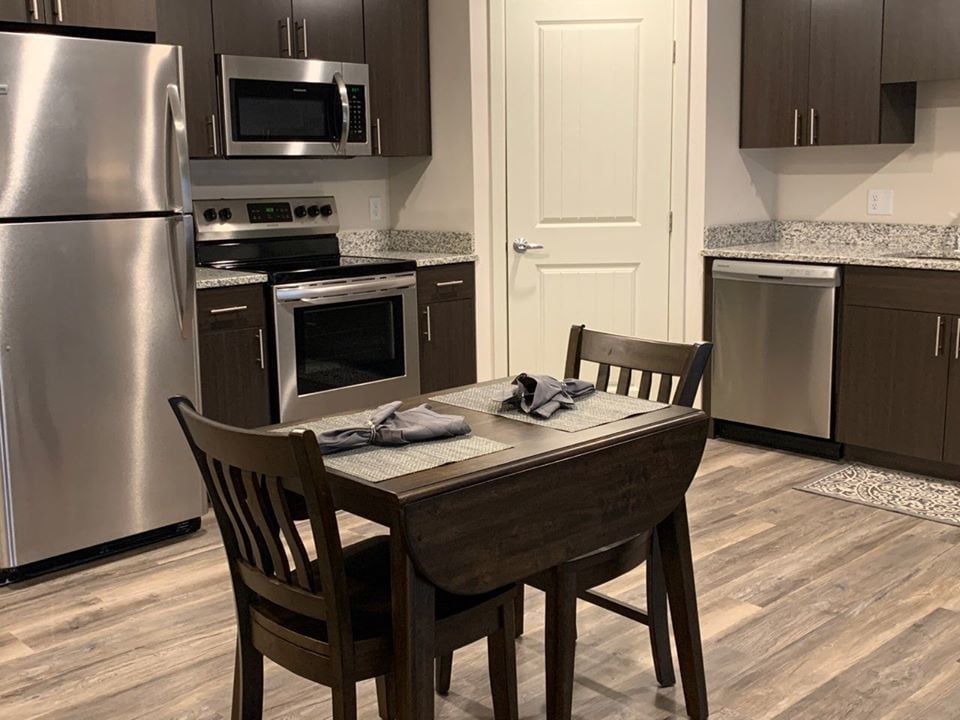 Stainless steel appliances have been included in the apartments.

The Depot on Main apartments can be seen from the stoplights at County Road 4 on Highway 169.

Those who attended the open house found the apartments as well as common areas to be spacious.

Stainless steel appliances have been included in the apartments.

The Depot on Main in Zimmerman, the new apartment building on the main drag through downtown Zimmerman, can be seen from Highway 169.

It’s as big and bold on the inside as it is sitting on its perch on Fremont Avenue, complete with granite countertops, stainless steel appliances, a front-load washer and dryer in every spacious apartment unit, and lockers for Amazon deliveries.

The open house on Nov. 20 for The Depot on Main was well attended. Guests found the apartment complex offers a range of apartment sizes, spacious public gathering areas, decks, and a large deck for residents to grill. The building is pet-friendly (two-pet limit) and is open to all ages.

As for anyone who has suggested to Matt Kuker, the developer and owner, that it’s too big or too nice for Zimmerman, he has shot their notions down.

Kuker is the chief operating officer of PSD, a limited liability corporation in Ramsey that built the new apartment, which it now owns. Kuker is a longtime area resident and is also on the Livonia Township Board.

When asked about how he got the idea to build an apartment building in Zimmerman, he stated that he “heard in conversations with other local businesses, such as Reliant Manufacturing, that it was hard for them to attract workers, because there was no readily available housing for them.”

Kuker said that they have just started another new apartment building in Ramsey.

When asked about the most satisfying aspect of the Zimmerman apartment building, Kuker said “seeing the area cleaned-up — Fremont Street is more orderly — and the local interest, including school teachers, who have expressed an interest in renting.”

All of the three-bedroom apartments were gobbled up almost immediately, and most of the two-bedroom ones also have leases that have been signed. Kuker said the Zimmerman building has rented faster than any of his previous buildings, which he believes confirms the need for this type of area housing.

He said he has found bigger apartments are usually the last to rent, and most buildings take about six months to reach 50-60% occupancy. He was pleased that the Zimmerman building reached 60% occupancy in five weeks.

Kuker said that he is so grateful for the support from the city of Zimmerman and wanted to especially note former Mayor Dave Earenfight’s involvement at the beginning of the project as well as Mayor Nick Stay’s continuing support.

When asked about his plans for the future, Kuker said: “I’d like to see Zimmerman continue to grow, … both as a resident and a Livonia Township Board member. I would like to see more businesses and amenities.”

He noted that often amenities are dependent upon the local population and available housing. Kuker said he believes there is a thirst for more. He hints The Depot on Main may not be his last apartment project in Zimmerman.