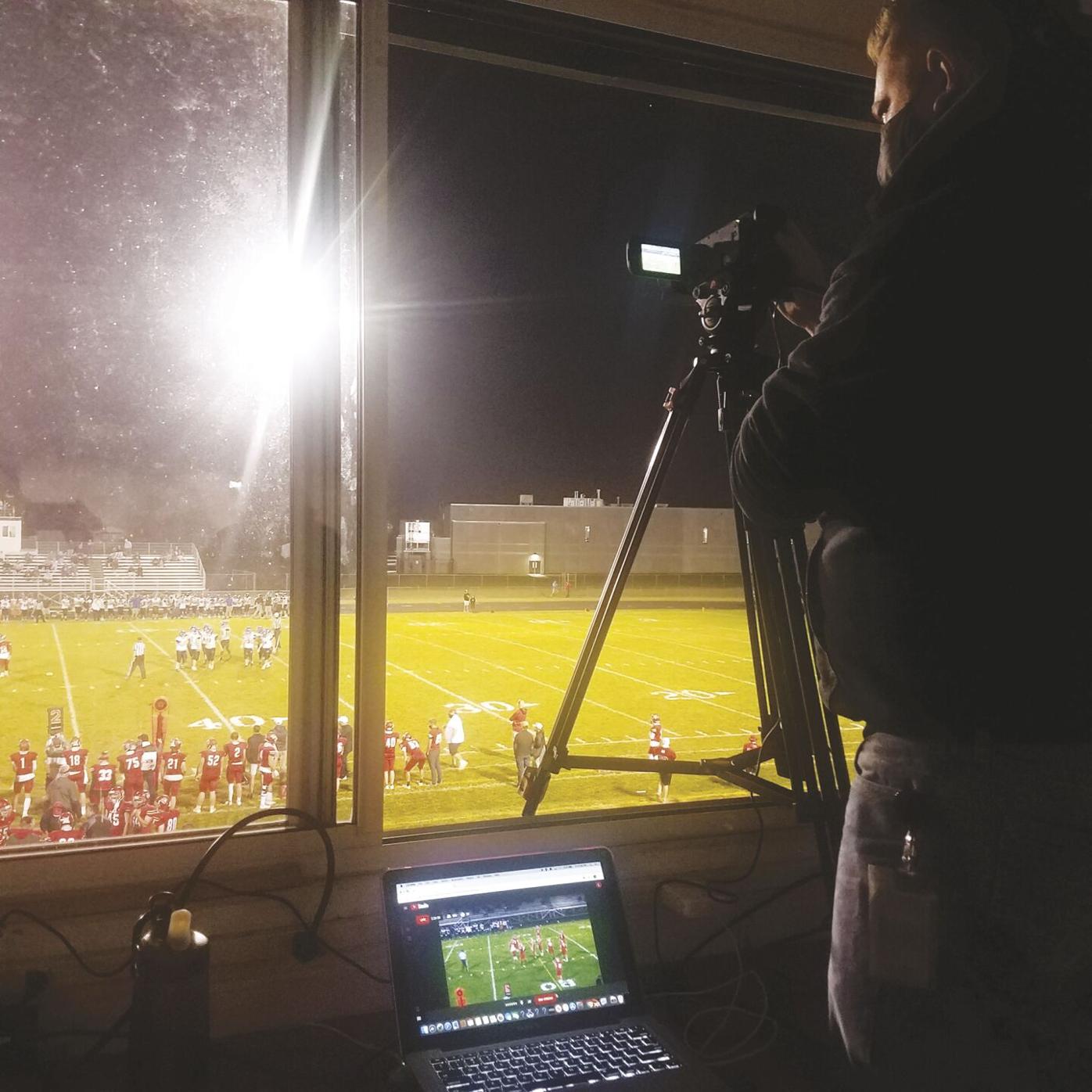 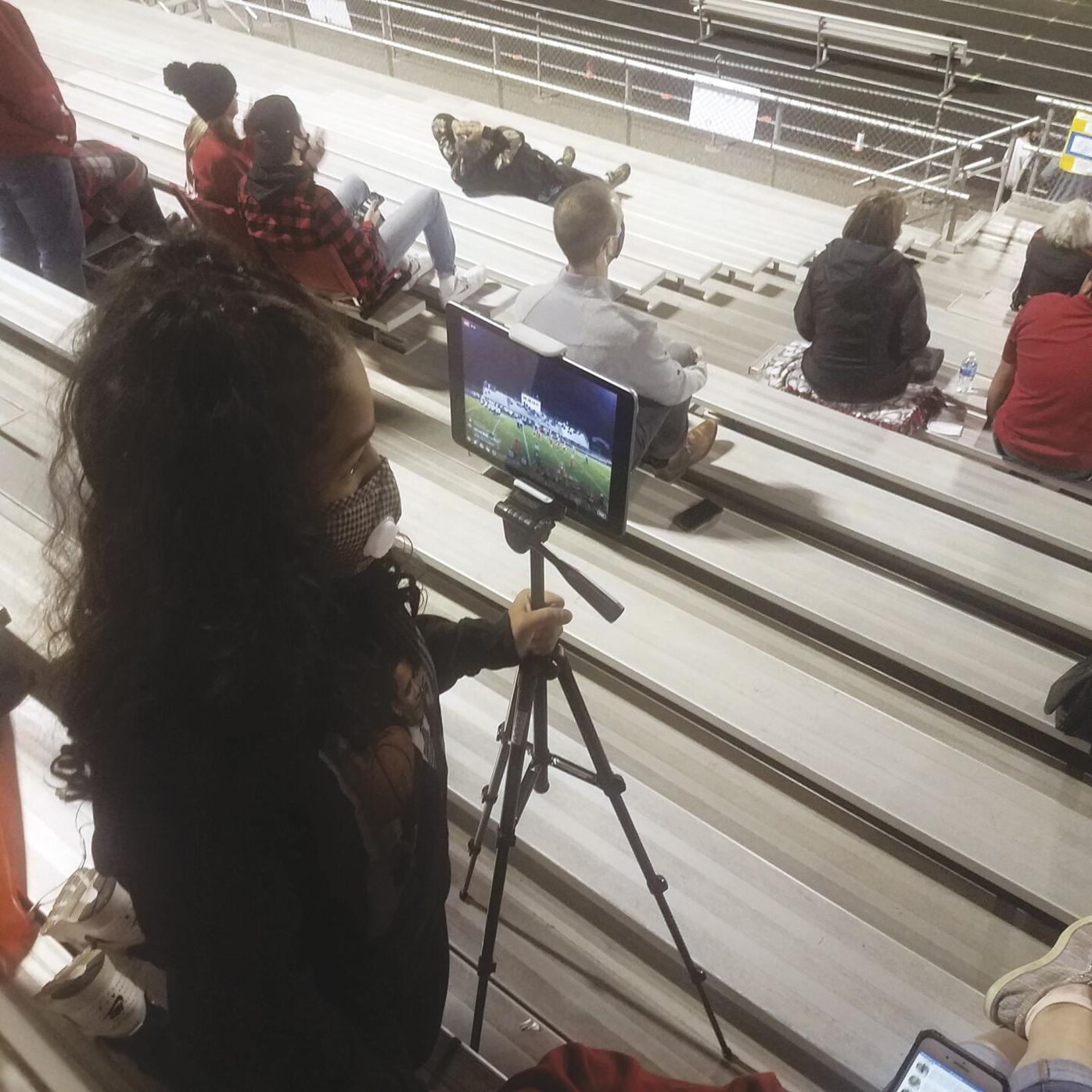 The Elk River Quarterback Club ran a livestream of the opener with the help of some volunteers.

The Elk River Quarterback Club ran a livestream of the opener with the help of some volunteers.

Action has been viewed by thousands

The stands at Elk River High School’s varsity football opener were sparsely populated, but the action has still been viewed by thousands.

The Elk River Area School District included a stream of the live action on its livestream hub. The Zimmerman opener could also be found at the district’s hub at isd728.org/livestream.

About 445 screens were tuned in live to the Elks-Royals game, and another 140 were tuned into the Thunder’s first game of a COVID-19 delayed and shortened season.

More than 2,200 screens have since tapped in into broadcasts of the Elks’ loss to the Royals, and by Oct. 11 nearly 1,000 had tuned in to watch a rebroadcast, according to Kristina Hess, the auditorium manager who has a hand in coordinating coverage of the events.

Tom Imholte, a theater tech specialist for the district and a high school student theater/streaming technician, recorded the Elk River game, enjoying seeing the number of viewers rise as word got around.

Imholte and ERHS student Luke Rumreich are among the specialists and technicians who are also working on assembling virtual productions of fall plays, which will go up on the hub in November, Hess said.

Other sports that are being recorded for the hub include swimming, volleyball, wrestling and dance.

“This has become a perfectly timed initiative,” Hess said.