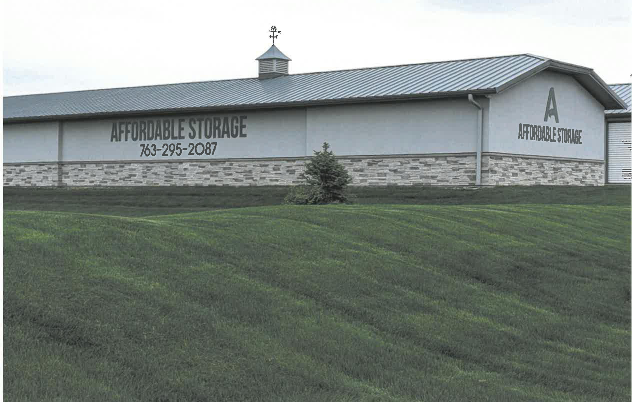 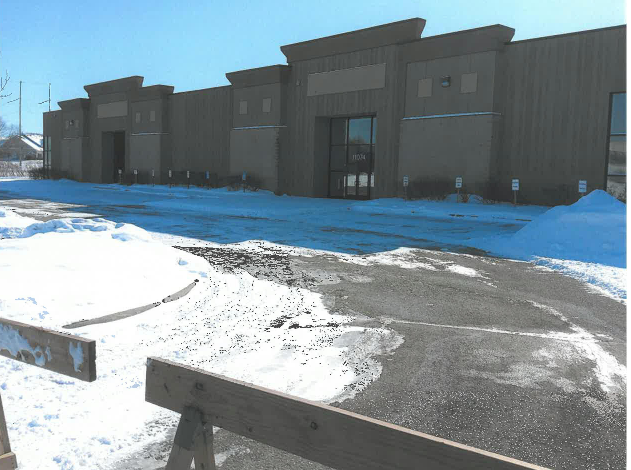 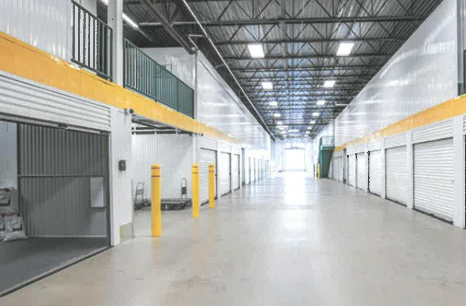 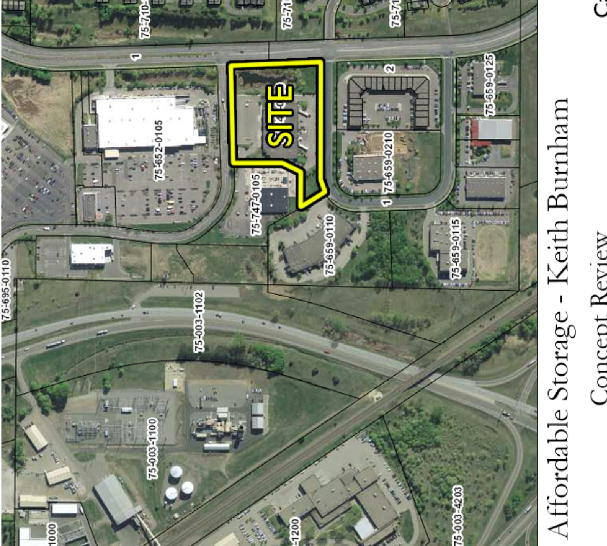 Council asks for staff for rezoning to allow for indoor storage

An indoor self-storage business could go into the former Sportech facility now that city officials have asked to rezone the property.

Burnham told the council during March 2 work session that he plans to put a 500-unit facility at the Elk River location.

That building is in an area zoned “Business Park.” City ordinances presently restrict mini storage to other zones that have to be out of the city’s urban service area, so the use would not be allowed without the council rezoning the individual property or amending the ordinance, which would affect all the properties in the Business Park district.

Burnham said his business determined Elk River has a shortage of the kind of storage he wants to provide. The building would see some restoration and some improvements, like a drive-up door, a mezzanine and an elevator.

Mayor John Dietz asked about traffic expectations. Burnham said the office would be open from 9 a.m. to 5 p.m., but remote access would go as late as 9 p.m.

Council Member Matt Westgaard supported using a Planned Unit Development to rezone the property, as opposed to changing the city ordinance. Westgaard said facilities like the one Burnham proposes are becoming more common as online retailing causes more “big-box” retailers to close, and that the facility represents a “novel approach.” He said the building could always be repurposed back into a commercial or retail space and that constructing that would be “easy.” He mentioned the space has been empty for a while. He supported a PUD because that method would not be citywide.

Planning Manager Zack Carlton said a PUD would be the best approach for the situation.

Mayor John Dietz had no problem with the idea. He said the kind of business Burnham wants is needed locally and he also favored a PUD. So did Council Members Jennifer Wagner and Garrett Christianson.

Dietz directed Carlton to work with city staff to develop a PUD.