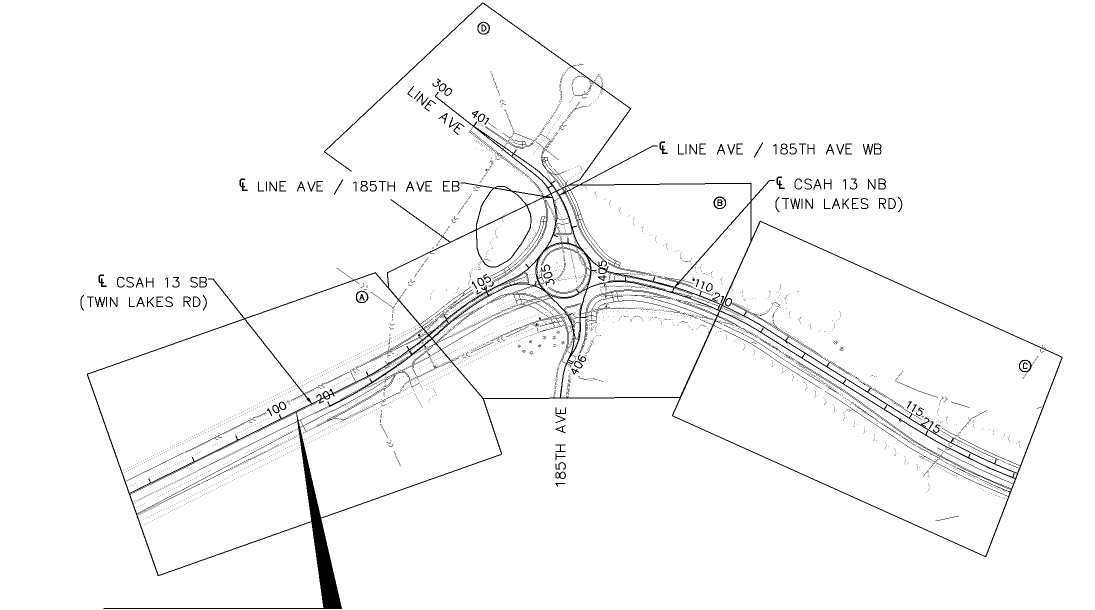 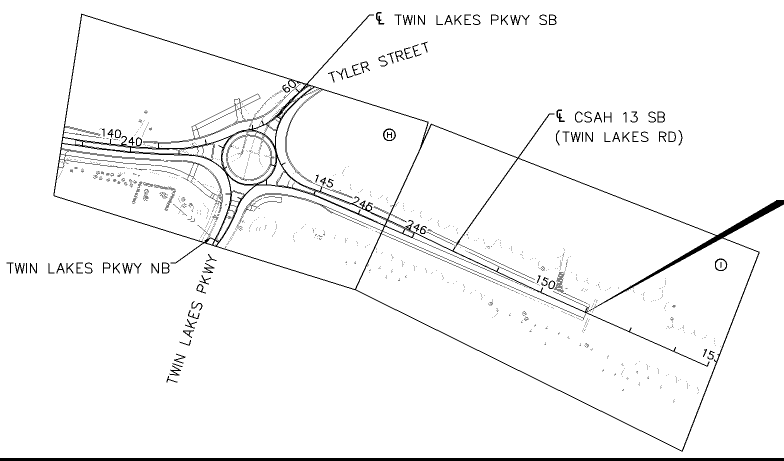 The Elk River City Council approved final plans for an improved  County Road 13 and the cost share agreement with Sherburne County at its meeting on July 19.

The improvements are consistent with the recommendations that developed from a CSAH 13/Twin Lakes Road corridor study, Elk River Public Works Director Justin Femrite reported in the council packet.

Sherburne County was set to open bids the same week as the council’s vote with construction to commence in August 2021. Femirite said the bulk of the project would be completed by the end of October.

The city’s cost is estimate is $757,135, which is subject to change based on final quantities and bid numbers. The Capital Improvement Plan estimate, including approved scope increase of adding the second roundabout at Tyler Street, totaled $800,000. Of this amount $150,000 will be from the Active Elk River proceeds for the additional trail segment being added. The balance will be funded through the city’s Minnesota State Aid Fund.