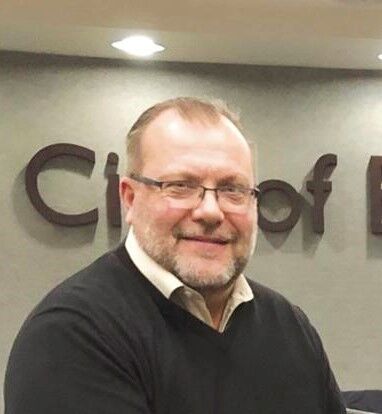 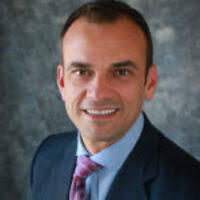 The Elk River City Council will have a new council member come January 2021, and Matt Westgaard will return for a fourth term, according to unofficial results on the Minnesota Secretary of State's website.

Westgaard appears to be defeating Mary McDevitt Kraljic after garnering 61% of the vote in his Ward 2 bid for reelection. He had 1,577 votes compared to 990 for Kraljic.

The result of the second precinct came in after midnight on election night and they were updated at 4:36 a.m. on Nov. 4.

The results remain unofficial until after the city canvasses them late next week. The numbers could still change significantly. Sherburne County reported shortly before noon on Nov. 4 county officials were still tabulating 7,000 absentee ballots that were received during the past week. Any unofficial election results that have been posted are not considered complete at this time.

“Unfortunately, the Secretary of State’s Election Results website does not make it clear that 100% of precincts reporting can also mean that these precincts are only reporting partial results” noted Sherburne County Auditor-Treasurer Diane Arnold. In most elections, such tabulation of unofficial results continues past election night. This year, however, poses additional challenges, given the large number of persons electing to vote absentee.

Arnold said: “our best estimate is that some 7,000 absentee ballots (out of 21,454 accepted absentee ballots) remain to be counted from across all of Sherburne County’s 35 precincts.”

Despite Minnesota allowing for two days to complete this year’s tabulation, updated results of Sherburne County’s unofficial election totals are expected to be completed and posted on the Secretary of State’s website later today (Nov. 4).

Beyer said with two people new to politics, he felt both he and Hassing had a chance to win, and the two candidates ran a very clean race.

“I don’t believe its politics,” Beyer said of serving on the city council. “I believe it’s about leadership.”

Beyer comes to the council having lived in Elk River for 14 years and served in a variety of leadership roles in over 25 years of military and professional management.

The election by voters means a lot to Beyer.

Beyer said he has three main goals. They are:

•to listen, learn and work with the community — citizens and businessperson alike

•ensure current projects going on in the city finish on time and on budget.

Westgaard told the Star News the vote totals were reassuring.

“I felt I had the support, but I didn’t want to assume anything,” he said.

He also wanted to be supportive of all the candidates, noting that it’s nice that people want to be involved and help out.

He said the biggest things on the horizon for him and the rest of the city are the update to the comprehensive plan and the 169 Redefine project that will transition Highway 169 in Elk River to a freeway.

“That will present great opportunities and a lot of change,” he said.

He said the freeway project will make it safer for travel and open up transportation routes for internal city traffic that will be set apart from highway traffic.