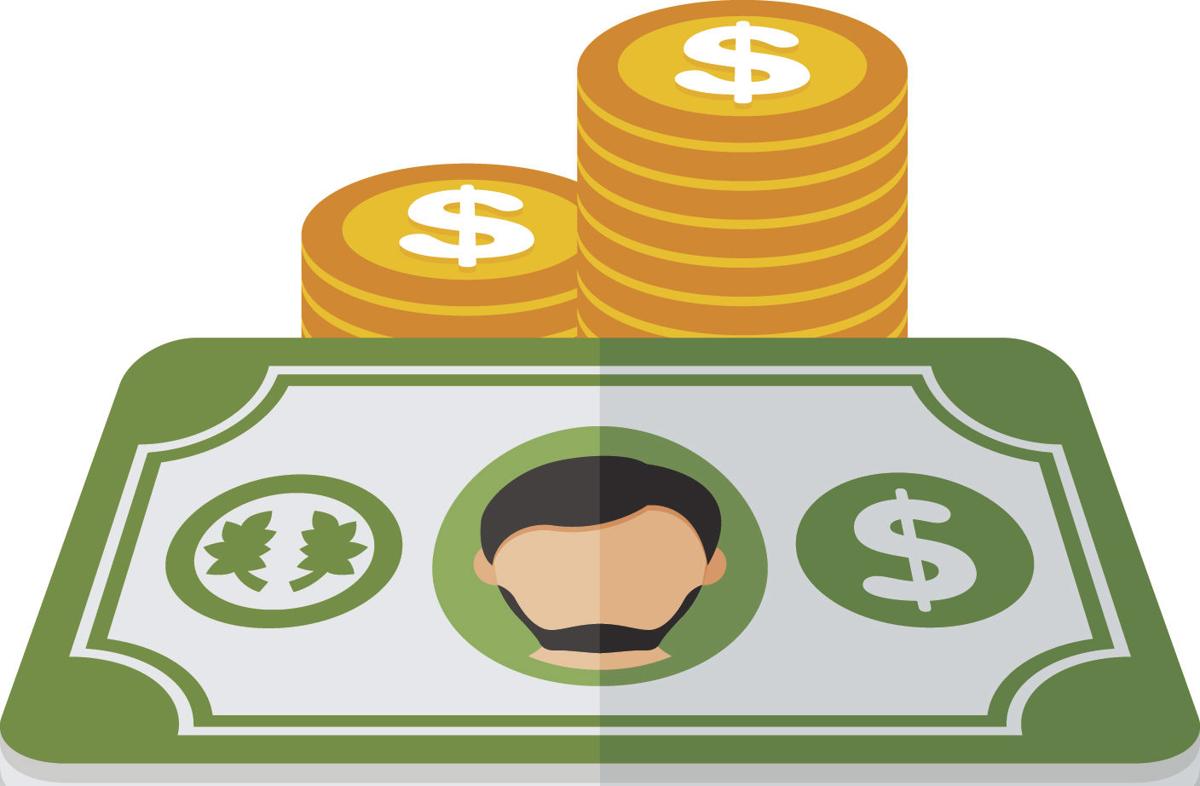 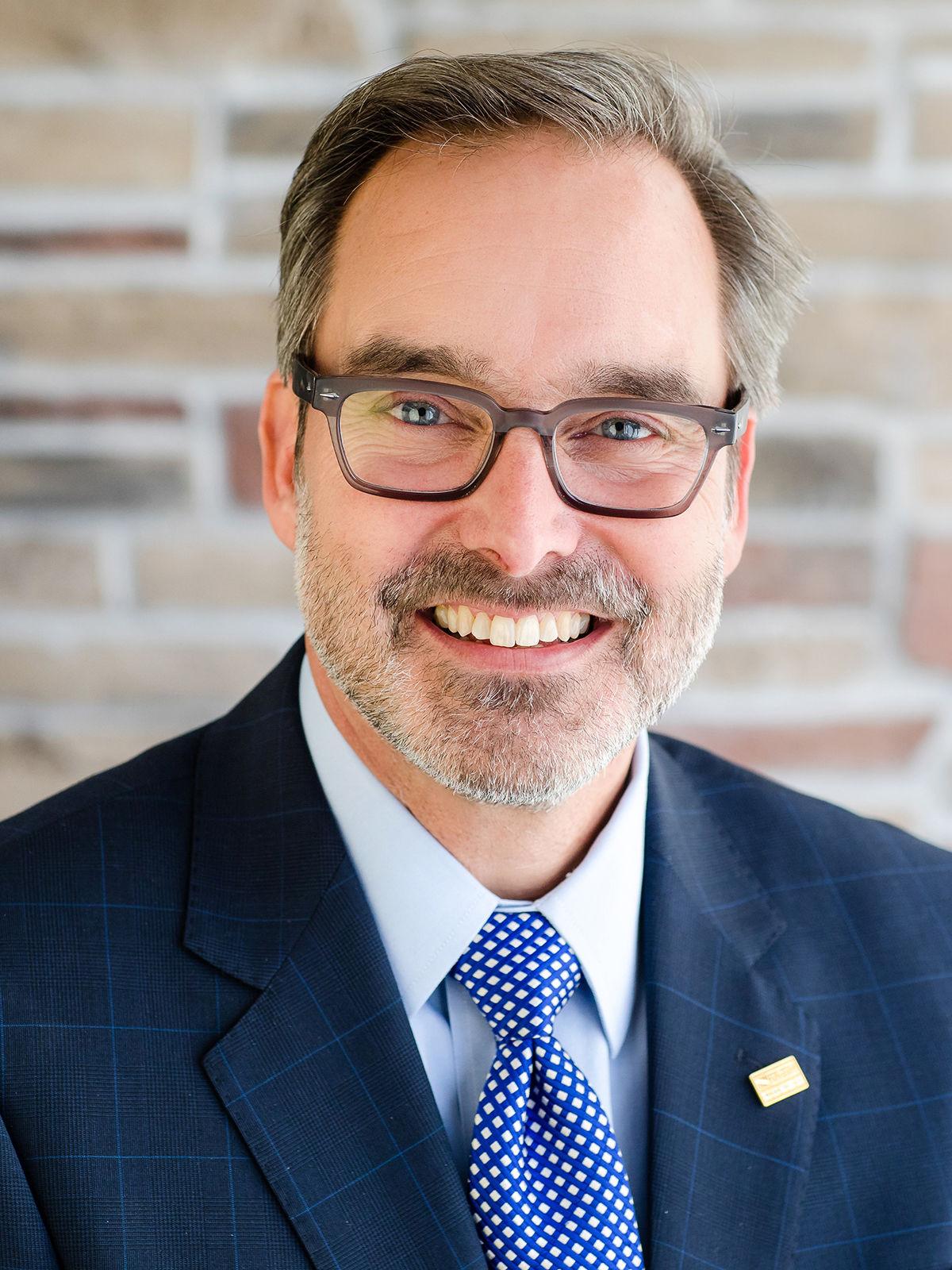 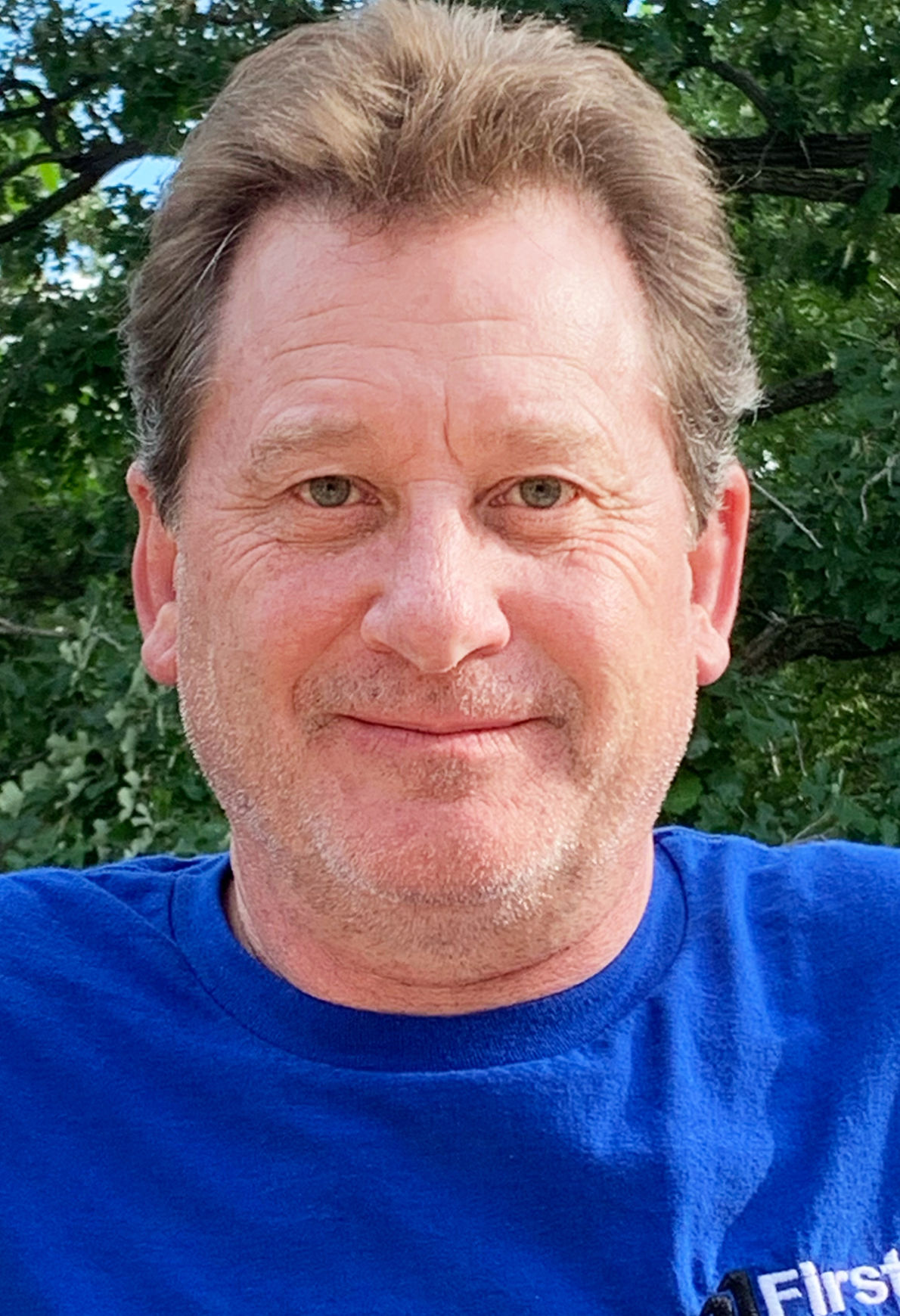 It would be easy to assume two local banks that have each been in business for more than a century have seen it all. But when the federal government created the Paycheck Protection Program as the coronavirus pandemic struck, it unleashed a clamor for loans and some novel experiences for veteran bankers.

“It was a tidal wave at first,” said John Babcock, chairman, president and CEO of The Bank of Elk River.

His fellow banker, John Houlton, had a similar experience. Houlton is the board chairman of First Bank Elk River and president, board chairman and CEO of the holding company that owns the bank.

The two bankers also marveled at how the government moved quickly to set up the Paycheck Protection Program and cut the red tape for people looking to use it.

“It was a brand-new and kind of surreal experience,” Houlton said.

The Paycheck Protection Program, known as PPP, was part of the $2.2 trillion CARES Act passed by Congress and signed into law on March 27. It included $349 billion for low-interest loans designed to help businesses keep their workforce employed during the COVID-19 crisis. The loans may be partially or fully forgiven if certain requirements are met.

Because of the heavy demand for the loans, both local banks had people working seven days a week to stay on top of the applications.

The applicants included “a business of every stripe,” Babcock said. Manufacturing firms, hospitality businesses, restaurants, construction businesses, chiropractors, dentists, eye doctors, a variety of trades, nonprofit organizations and churches were all among the applicants.

Houlton said their smallest PPP loan was for $1,200. That applicant was a one-person business.

Both bankers said their largest loans were around $2 million.

The loans were being processed as banks had just been faced with massive changes in response to the coronavirus crisis that included shifting many employees to work from home, furloughing some staff and closing banks to the public except by appointment. As a result, the PPP loan application process sometimes took an unconventional twist. Some people turned in their loan documents by going through the bank drive-up lane. Lenders met other applicants by appointment at the bank, or at other locations.

“One of my lenders, he did a house call and they signed the documents on the hood of the car,” Babcock said.

Nationally, the $349 billion earmarked for PPP was exhausted by April 16. But a second round of funding for $320 billion was signed into law on April 24.

Both he and Houlton said many of the loan applicants were already customers; others were people they had never worked with before. They said most of the loans went to businesses located within a 20-mile radius of Elk River.

The Paycheck Protection Program continues through the end of June. Houlton and Babcock said demand has trickled to about one application a week.

But for them, it has cemented the value of a community bank.

Houlton said a number of people told him they applied for the PPP loan through their big bank on Day 1, but by the time the money ran out in the first round they still hadn’t secured any credit.

“It’s fair to say that in many cases the big banks weren’t nimble enough to respond quickly, and the sheer size and complexity of those organizations put them at a disadvantage,” Houlton said. “This is a case where smaller was better.”

He and Babcock said their employees were able to respond quickly and process the loan applications in a timely fashion and customers appreciated it.

The two banks, both headquartered in downtown Elk River, have deep roots here.

The Bank of Elk River was founded in 1885 by W.L. Babcock, John Babcock’s great-great-grandfather, and other businessmen.

Because the PPP loans were intended to be processed quickly with a minimum of red tape, Houlton said it was like stepping back in time to the way their ancestors did business.

“Your customers had a need. You had a way to meet the need and you could do it lightning fast with a minimum of bureaucracy and regulatory burden,” he said. “It was and continues to be a tremendous amount of work, but it was really gratifying.”