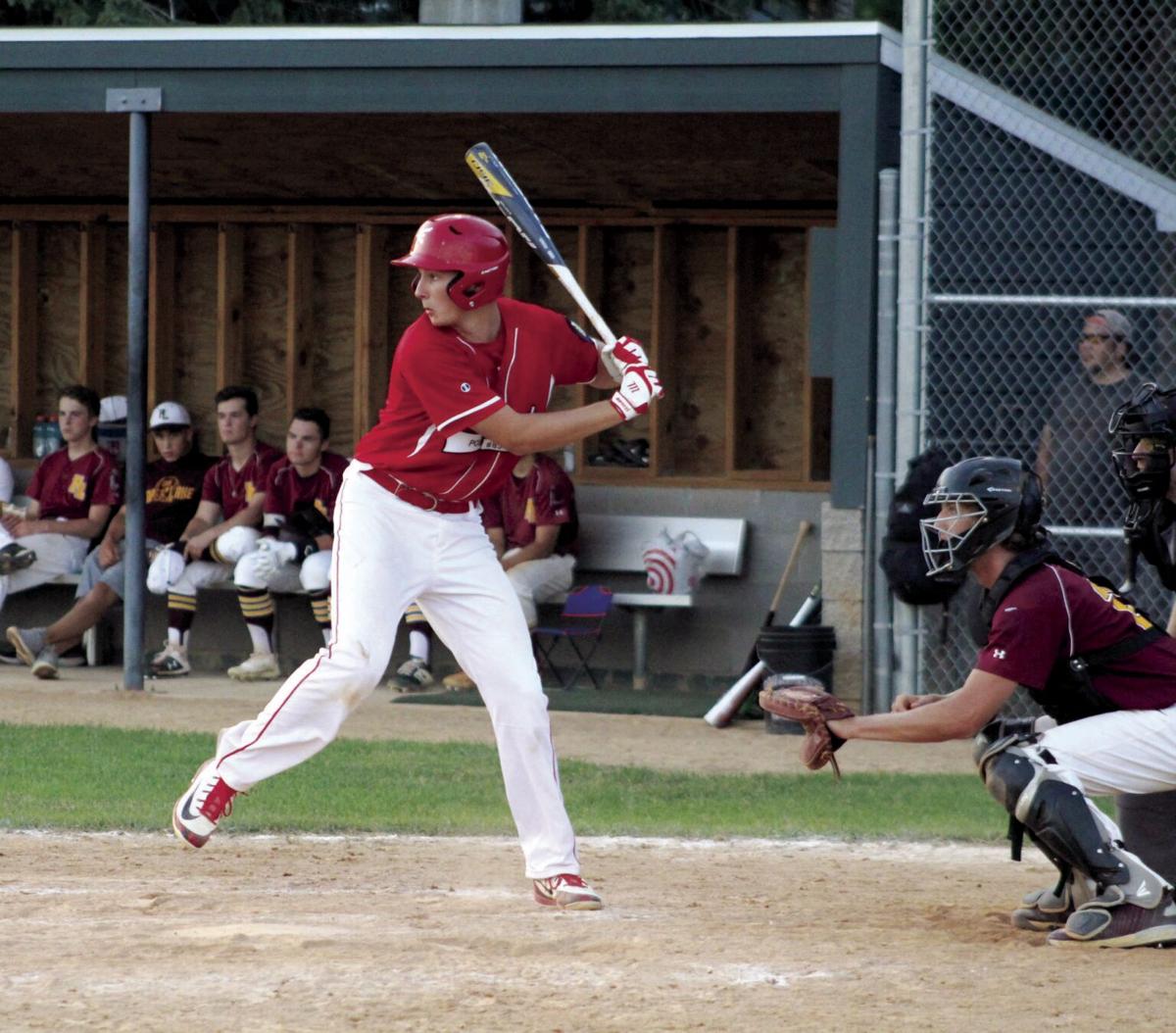 North Branch first baseman Reed Jacobson prepares to swing at a pitch in the second game of a doubleheader at Forest Lake on Thursday, July 16. Photos by John Wagner 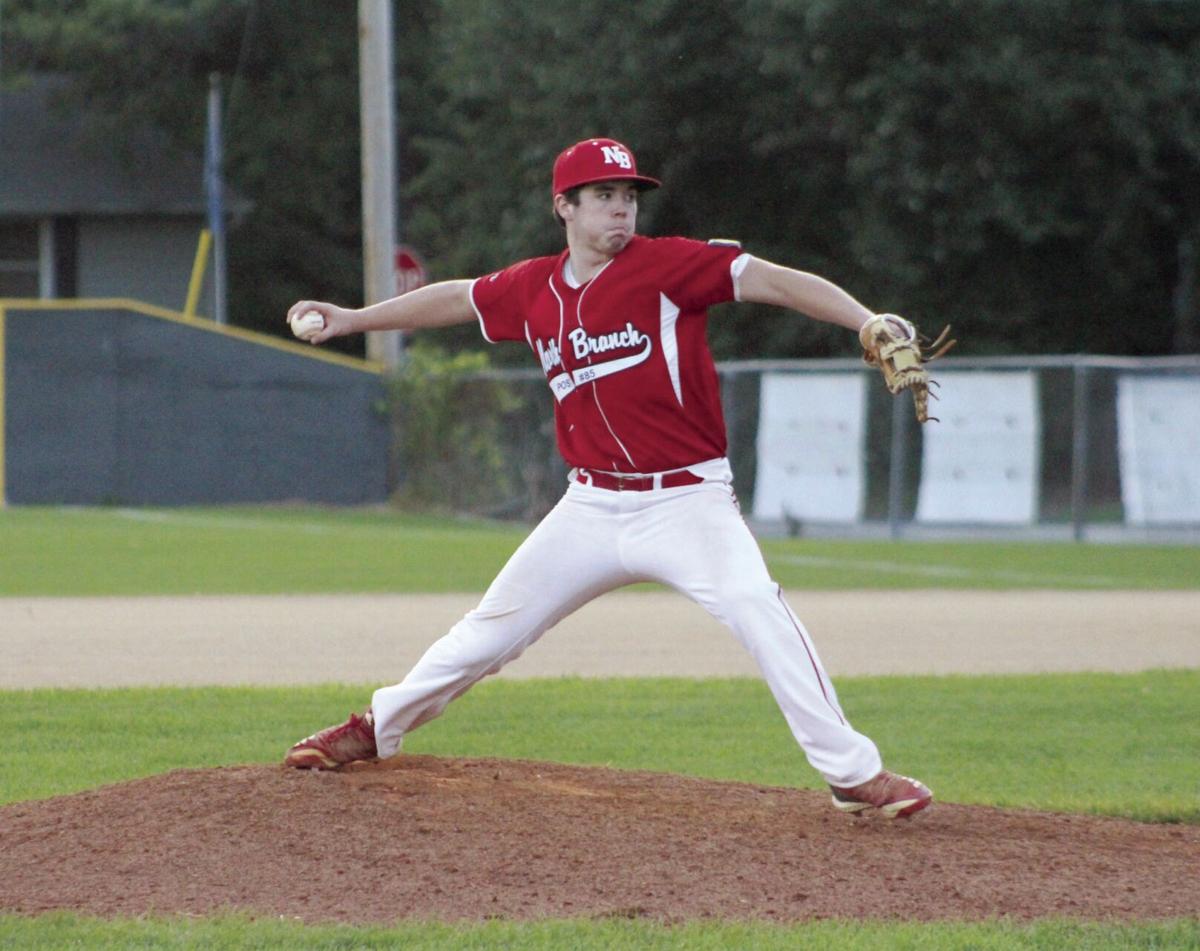 Devon Shulte was the starting pitcher for the Vikings in their second game at Forest Lake on Thursday, July 16.

North Branch first baseman Reed Jacobson prepares to swing at a pitch in the second game of a doubleheader at Forest Lake on Thursday, July 16. Photos by John Wagner

Devon Shulte was the starting pitcher for the Vikings in their second game at Forest Lake on Thursday, July 16.

It did not seem possible that North Branch Area High School baseball players would be able to take the field in 2020.

The outlook was grim when concerns over COVID-19 caused the national level of the American Legion to cancel its World Series, which was scheduled to be played in August. The chances seemed to completely evaporate in May with the announcement that the American Legion would provide no national-level support, including insurance for teams and players.

One day after that May announcement, Minnesota’s American Legion Baseball Committee announced it was canceling the 2020 season.

Strike three? No, 19U players around the state saw their dreams stay alive when the Minnesota Baseball Alliance was formed to put together a league for players of American Legion age around the state.

As a result, North Branch has put together a team that plays in District 2 of the Alliance’s 19U league.

“This crew is made up largely of guys who are going into their senior year,” North Branch coach Jess Richards said. “We’ve got a couple of juniors too. But we’ve also got guys who just want to play, including guys who may not have played for three or four years. We’ve got a wide range.”

The Vikings opened their season on July 7, losing at Spring Lake Park by a 7-1 margin.

“We had only been out about three or four times, just throwing and hitting,” Richards said. “So it was nice to get the guys out on the field and into a game.”

Things did not get any easier for North Branch, which dropped both ends of a doubleheader at Forest Lake on July 16 by scores of 7-1 and 9-2.

“Forest Lake has always been a tough team that has always hit the ball well,” Richards said. “So yes, that makes for a tough start. But I think our guys are just happy to be playing after missing the spring season.”

North Branch suffered an 11-0 loss at Centennial on July 22, but the Vikings hope to break into the win column this week when they play at Elk River on Monday, Aug. 3, then play a doubleheader against Chisago Lakes the next day.

“We’re just going to work on the game and try to win a few games if we can,” Richards said. “We want to get our pitchers throwing again, getting guys comfortable hitting against live pitching, and just getting ready. We don’t know when the baseball season will be – we’ve heard rumors about moving to the fall – so this might be a bit of a warm-up league.”