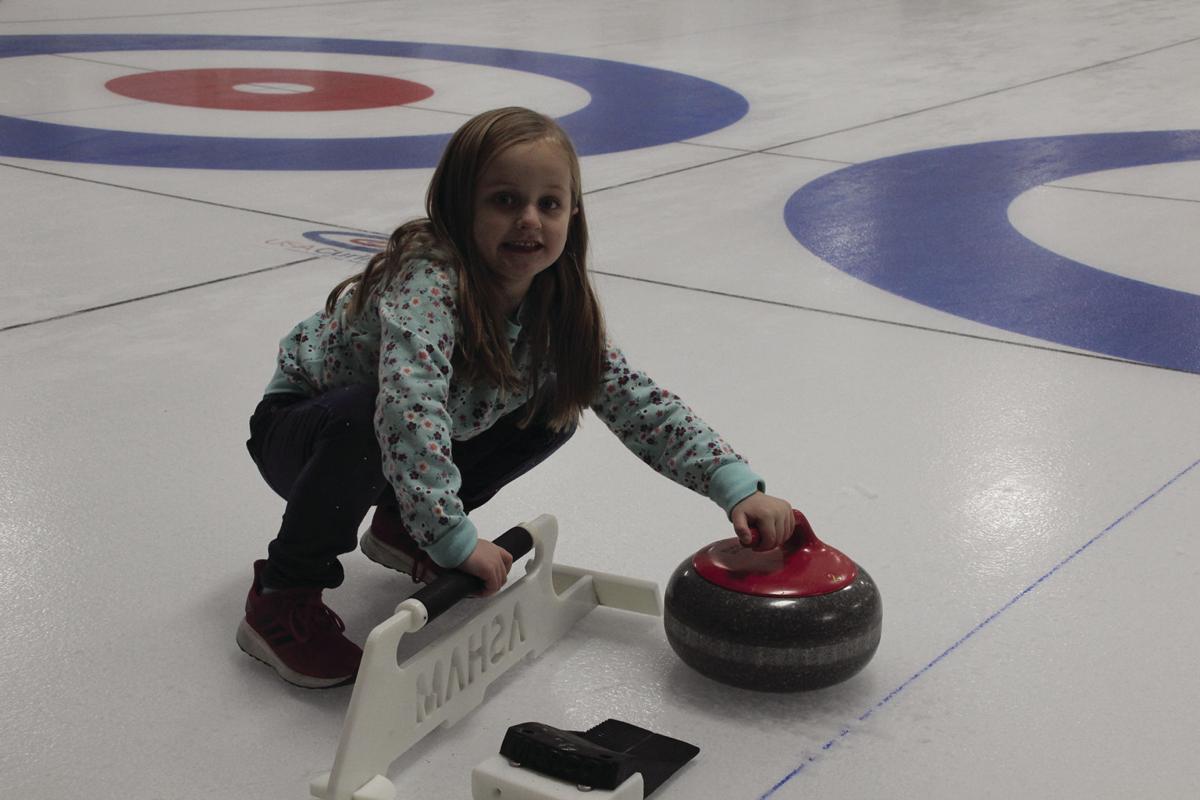 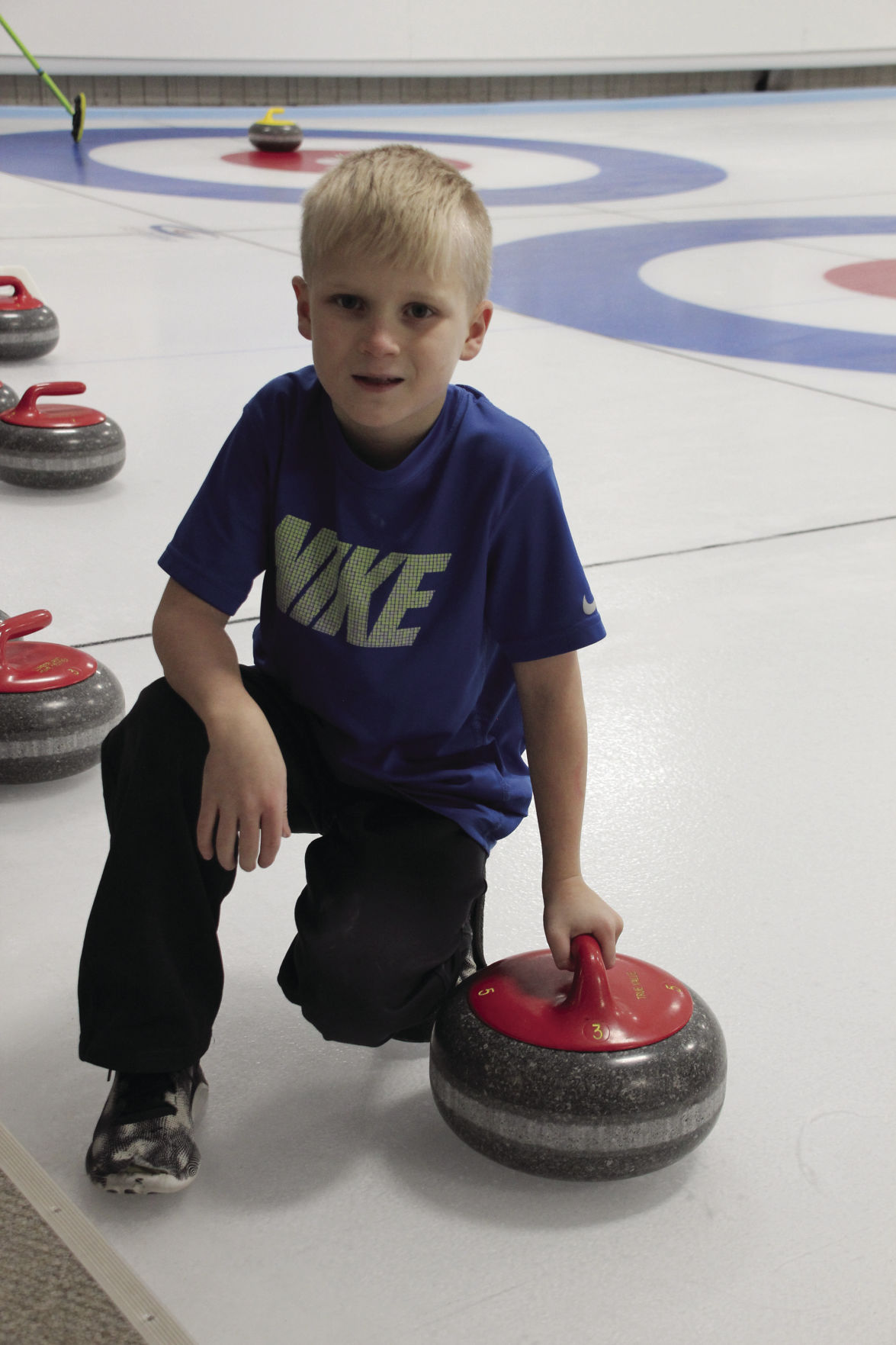 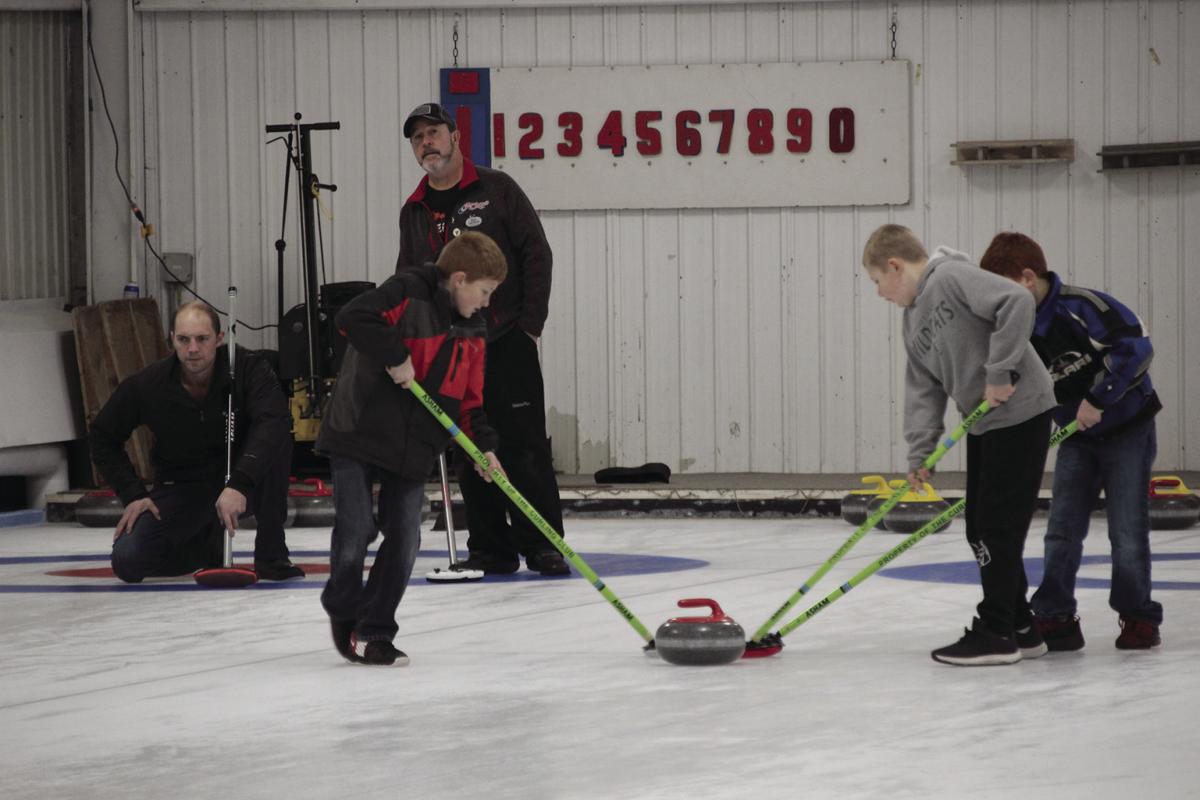 Adults, kids and families were all invited to take a try at curling during the open house event. This group of boys gave sweeping a try. 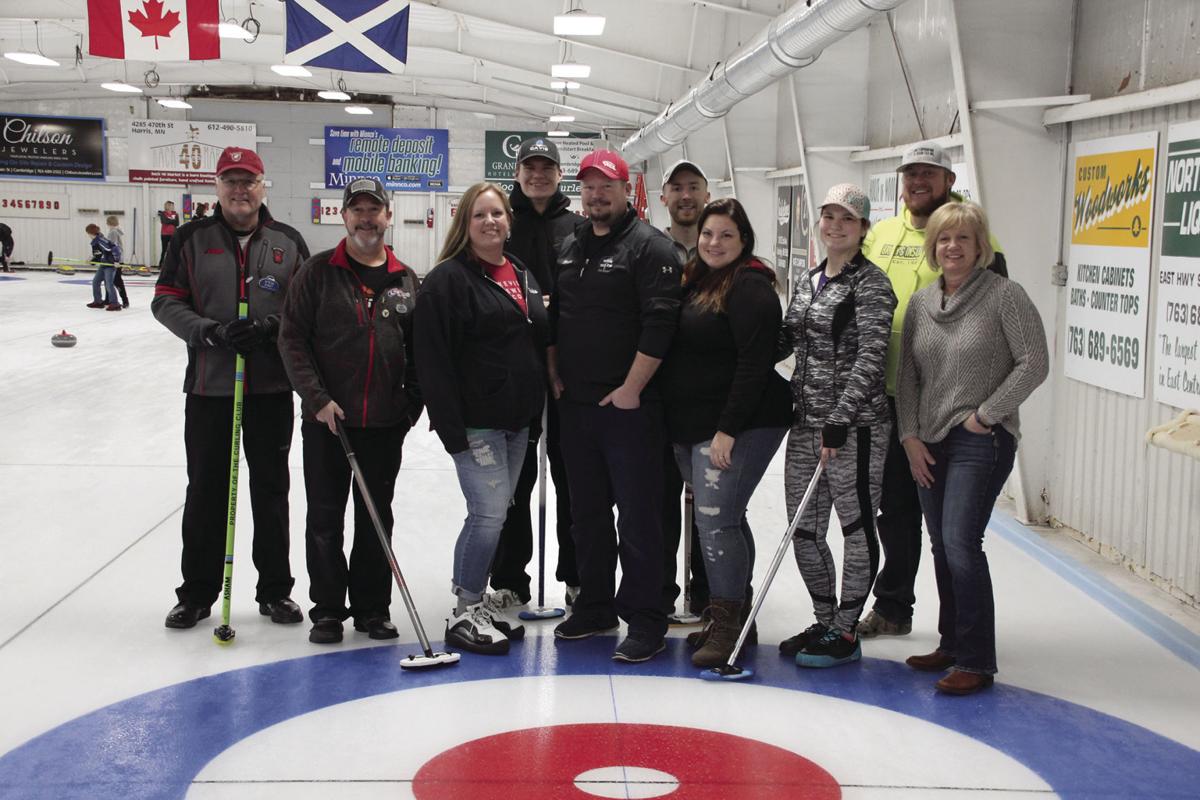 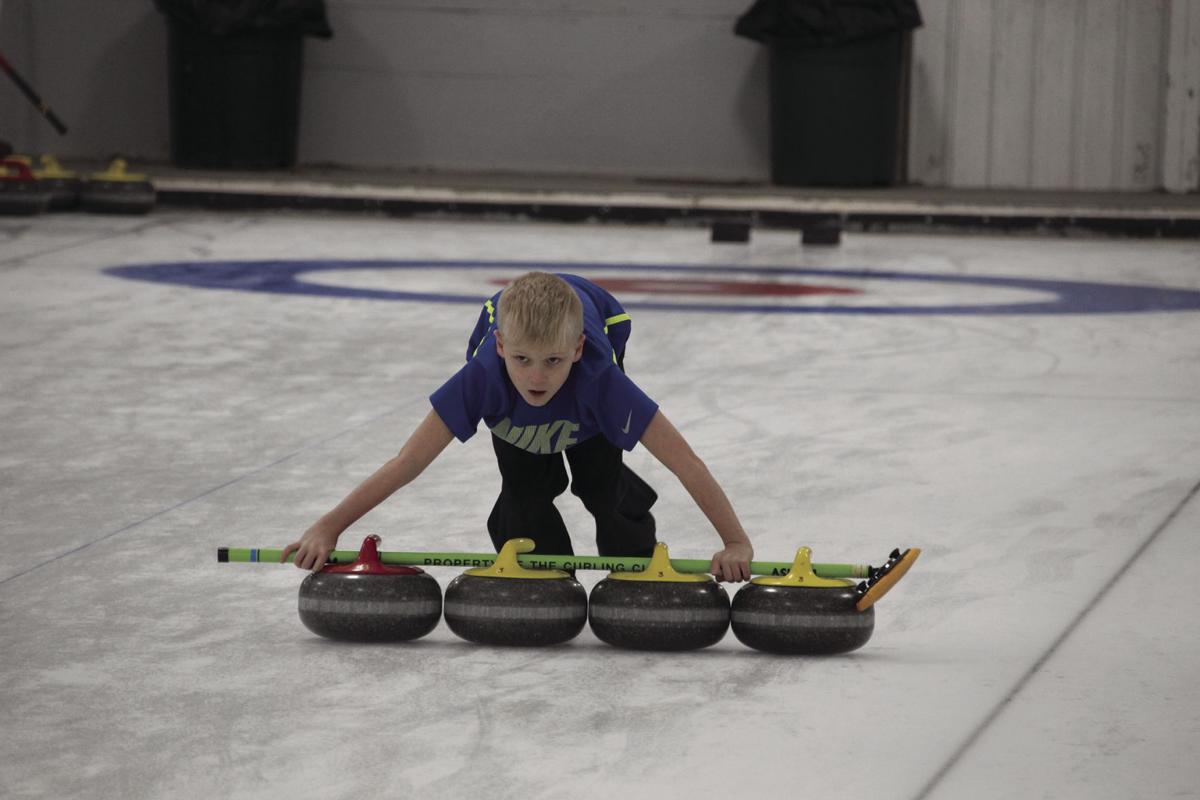 Kyler Kaspar gathered the rocks and transported them from one side of the sheet to the other. 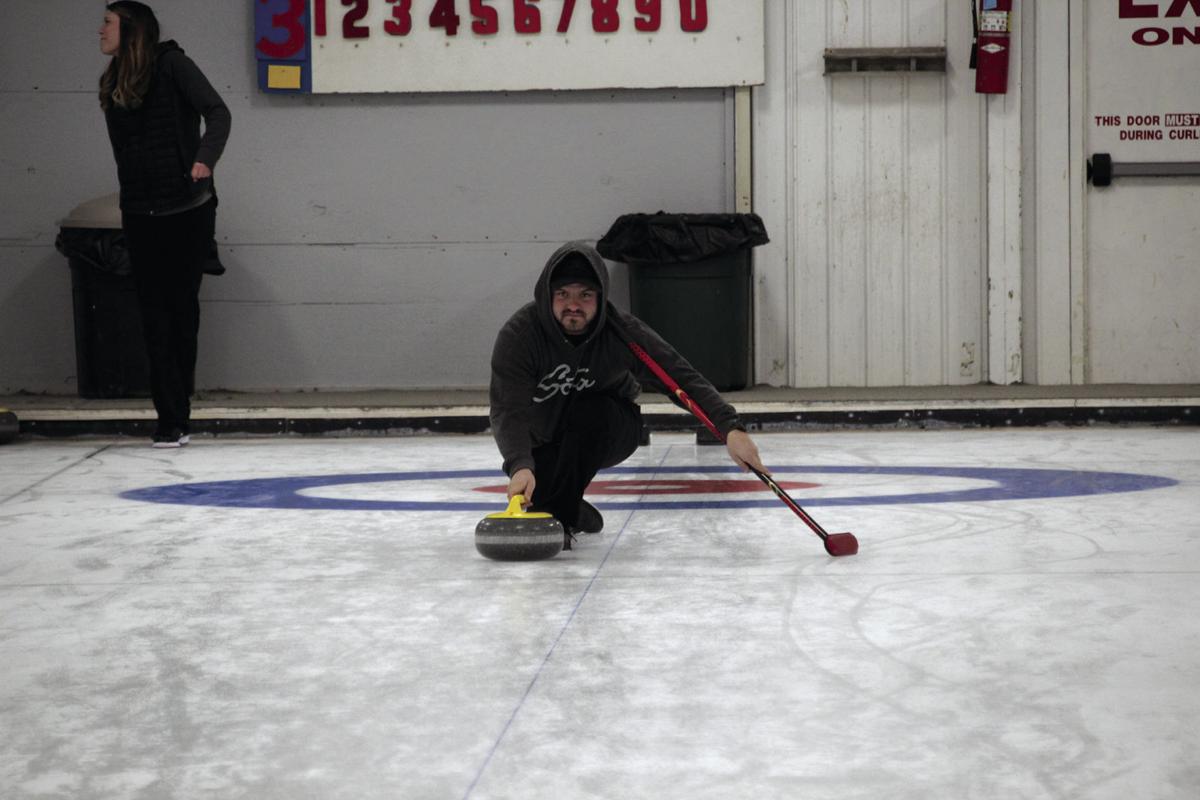 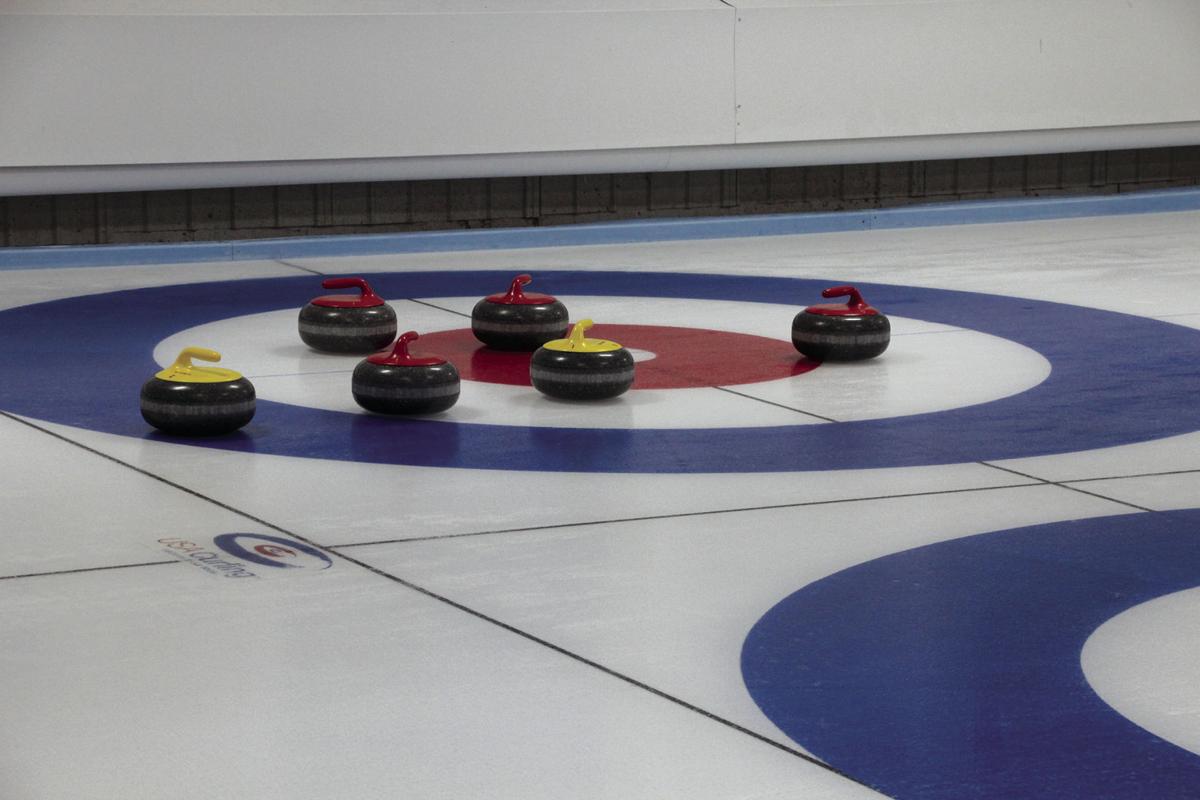 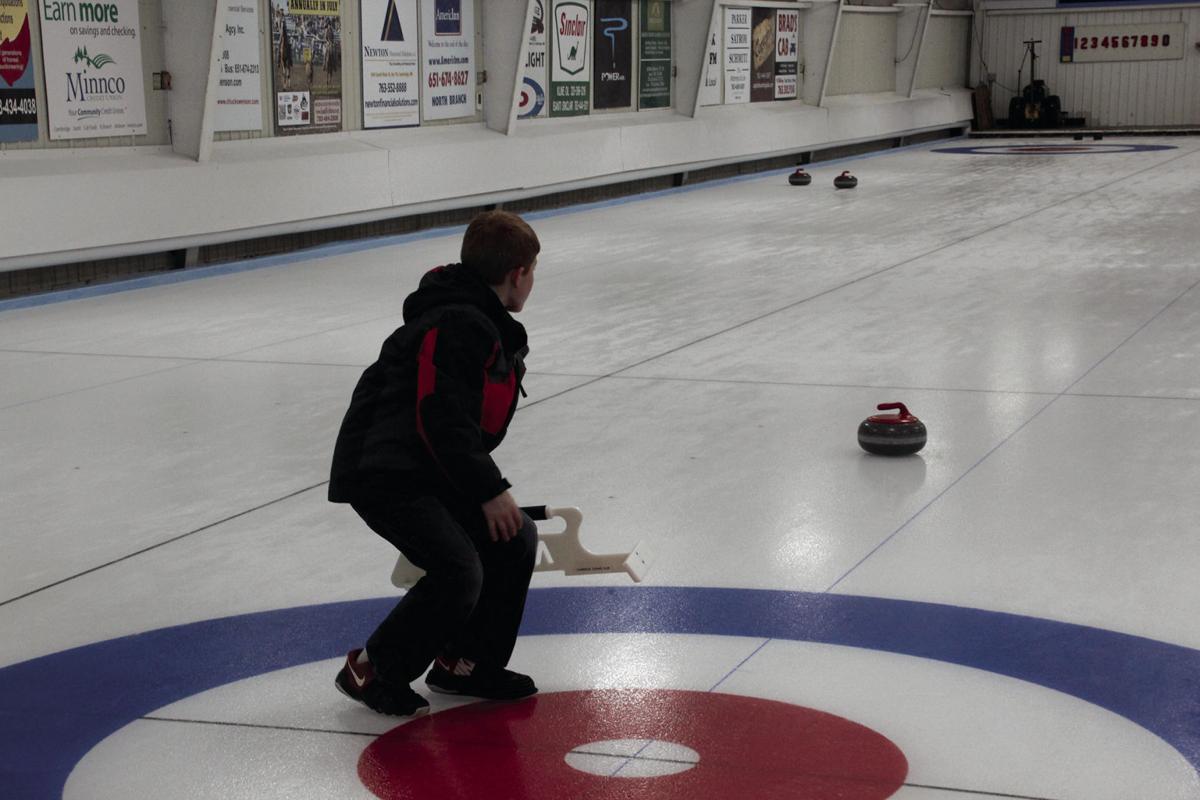 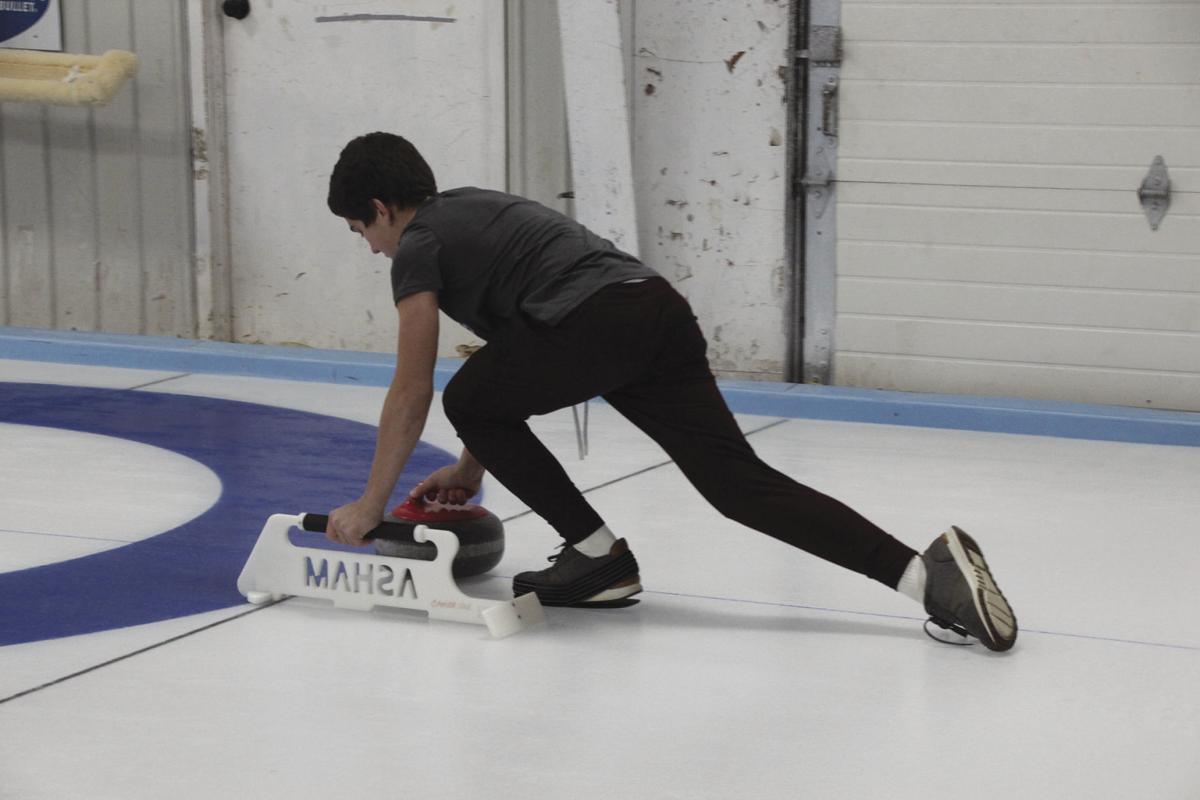 Parker Ruza had a good time practicing his curling techniques.

Adults, kids and families were all invited to take a try at curling during the open house event. This group of boys gave sweeping a try.

Kyler Kaspar gathered the rocks and transported them from one side of the sheet to the other.

Parker Ruza had a good time practicing his curling techniques.

The Cambridge Curling Club hosted its annual open house event on Nov. 22, including time for community members to try their hand at rock throwing, sweeping and the curling experience.

Board president Brian Kram was one of the board members on hand to answer questions and facilitate the event.

“Each year we have an open house for people to come out and check it out,” Kram said. “You can be any age to curl, and that’s what’s great about curling and the open house: We get to see families and their kids out having fun curling.”

For Kram, curling focuses on family and friendships, combining both throughout the season.

“The big thing here is the friendships made; they’re almost like family sometimes,” Kram said. “This is probably the most friendly competitive sport I’ve ever been a part of.”

“When you get done curling, it’s a custom to sit with your opponent, whether you win or lose, and have a drink with them. It’s all in good fun and there’s never any hard feelings,” Kram added.

The sport is growing in the community, and it’s great to see the interest growing, according to Kram.

“Last year we had about 240 members, and I think we will be well over that this year. We went from 12 teams on Fridays to 18 teams. Gaining that many teams is awesome.”

The club is still looking for additional members to add to some teams. Currently women’s league is on Mondays; men’s is on Tuesdays, Wednesdays and Thursdays; mixed (two men and two women on each team) is on Friday; Tuesday night’s an open league; and Sunday is for mixed doubles, teams of two.

“We are still accepting curlers for the mixed doubles, which is in six-week intervals throughout the season,” Kram said.

In order to plan for the growing interest, the club is looking at the possibility of expansion over the next few years.

“In the future our goal is to expand the club house,” Kram said. “In 2017 we got a new floor, new coils in the concrete; before that we had to roll mats out. We also got a new heating system and a dehumidifier. We’ve been making progress, and we hope to be able to add on in the future to have space for more curlers.”