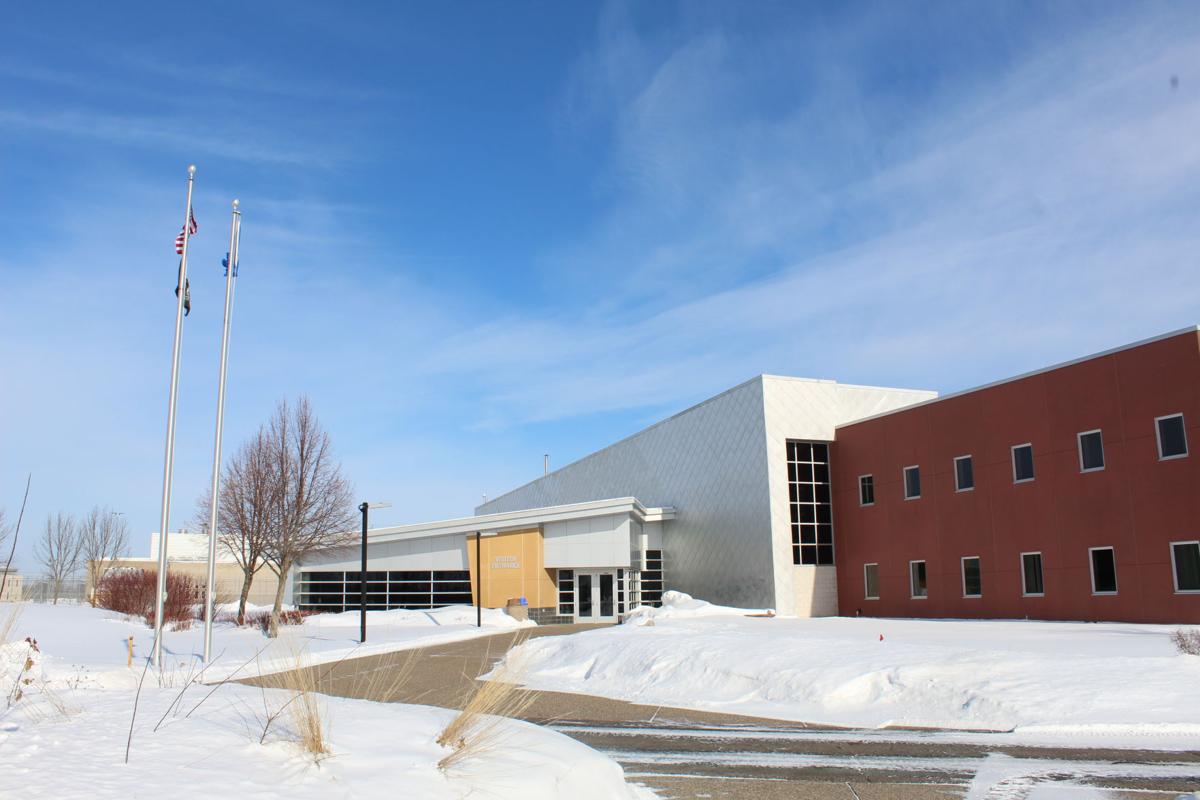 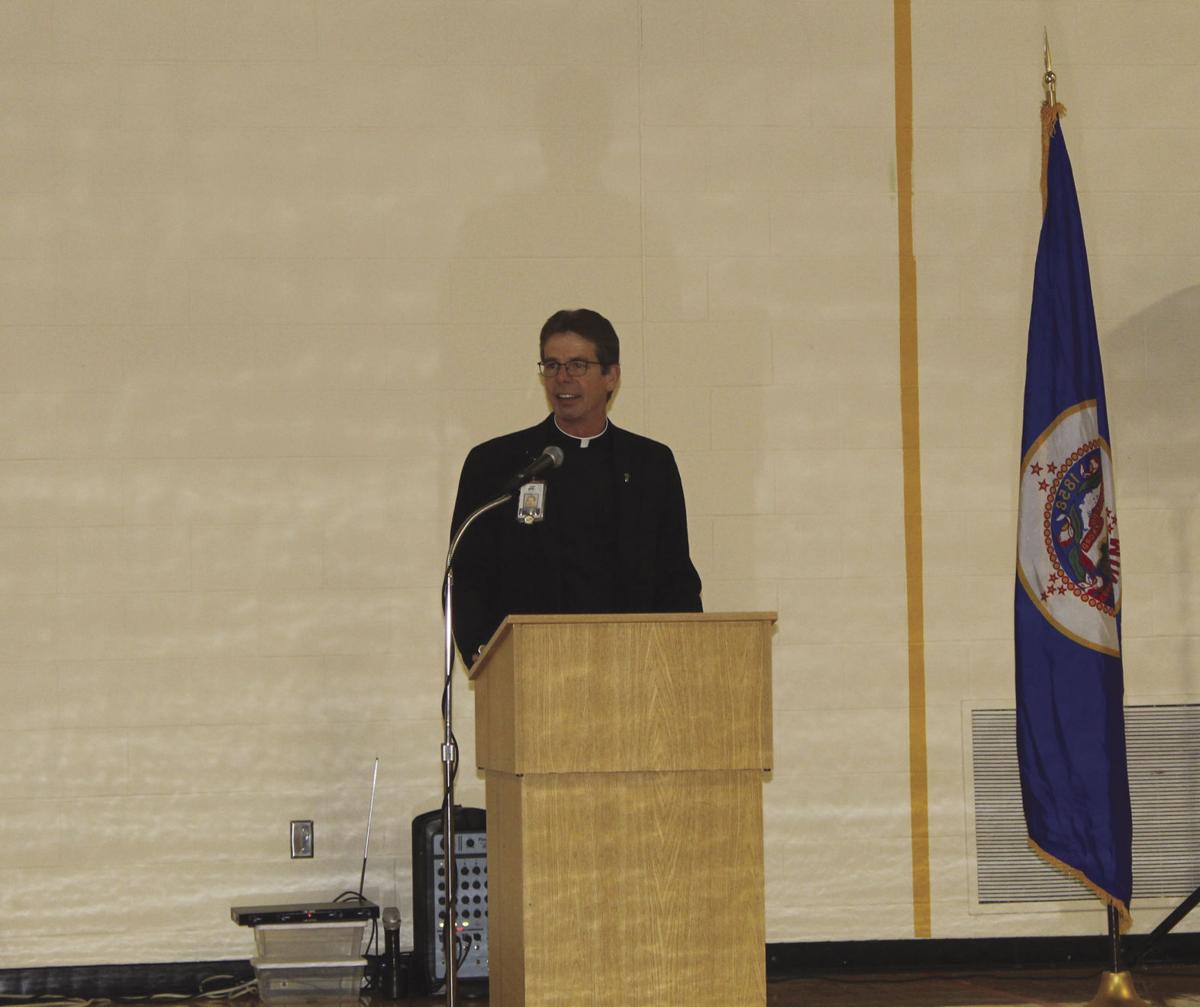 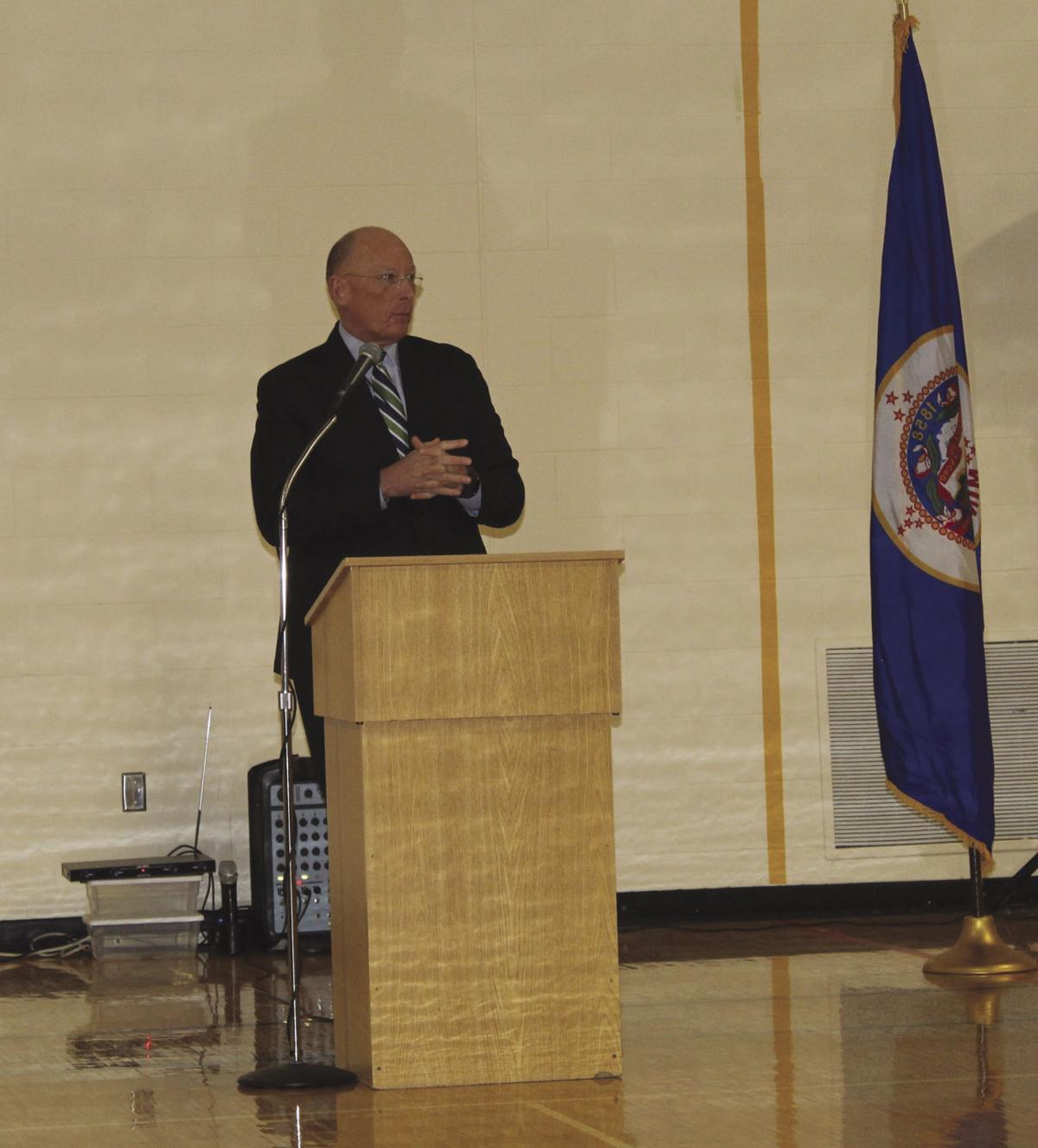 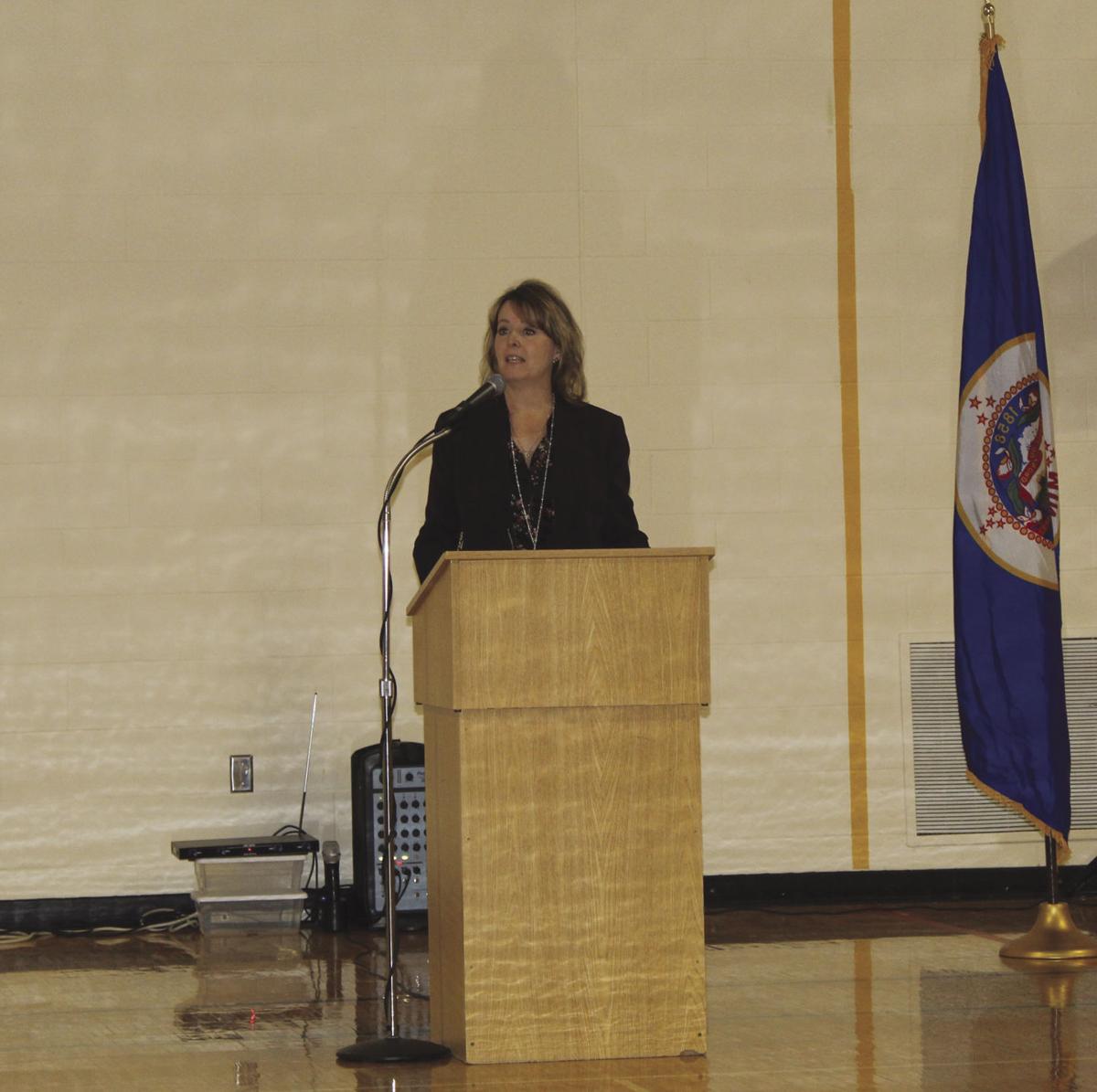 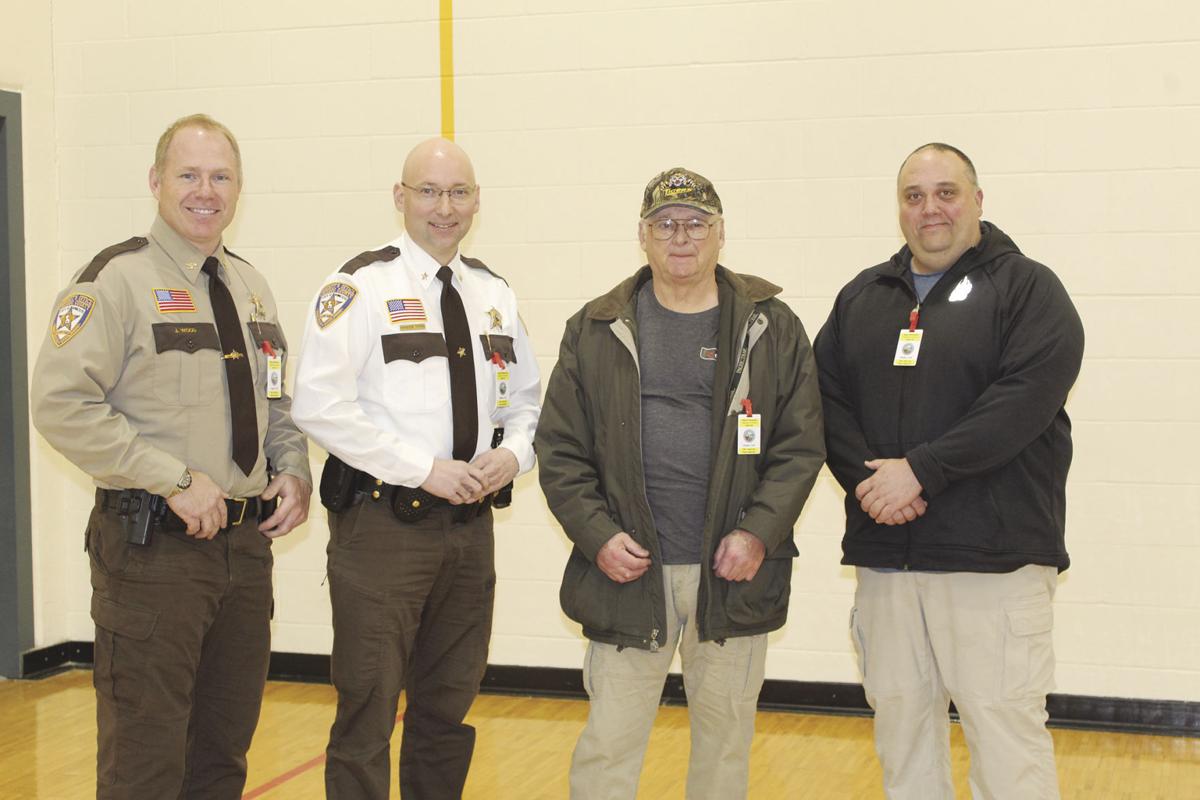 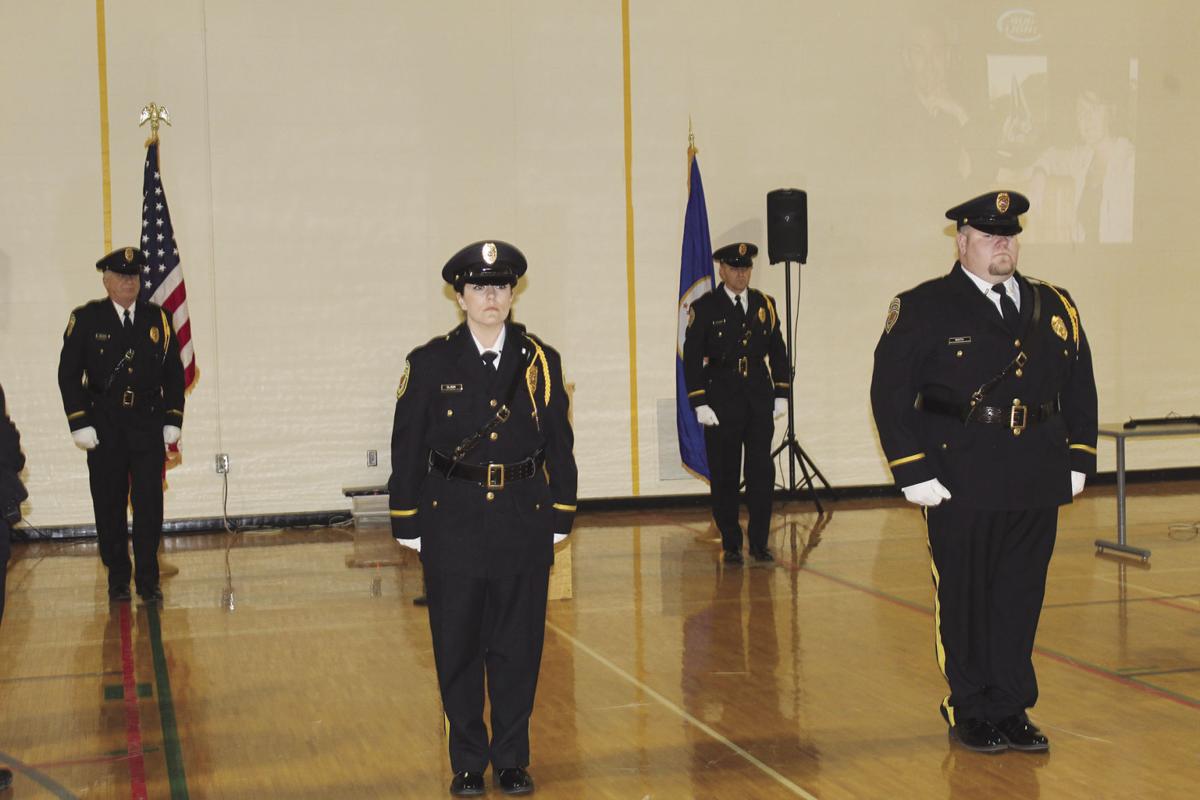 The presentation of the color guard during the Rush City Correctional Facility 20th anniversary.

The presentation of the color guard during the Rush City Correctional Facility 20th anniversary.

The Minnesota Correctional Facility in Rush City celebrated its 20th anniversary with guest speakers and a tour of the prison on Jan. 21.

Heidi Shaefer has spent the last 15 years working for the Minnesota Department of Corrections and introduced the Minnesota Correctional Facility-Rush City Honor Guard with the presentation of the colors.

“The land the prison sits on was purchased from five different land owners,” Shaefer said. “The construction started in late 1996. The prison sits on 82 acres and is surrounded by 303 acres of land.”

Shafer introduced Warden Vicki Janssen who recognized staff from the prison, both past and present.

“The prison opened Nov. 16, 1999. Then, Minnesota Gov. Jesse Ventura was in attendance and the warden was Bert Mohs,” Janssen said.

Minnesota Department of Corrections Commissioner Paul Schnell told the audience he is grateful to have the opportunity to be at the 20th anniversary of the Rush City Prison.

“Thank you to the staff. I’m impressed with the commitment of the folks who do this work, which is not, by any stretch of the imagination, easy. I know that the work done here, is not done alone,” Schnell said. “Staff who work in these facilities and work in this environment, in corrections in general, are impacted by the stories that they hear every day and things that they experience and see that occur within the confines of these walls.”

A career in corrections is a team sport and the family becomes a part of that team, according to Schnell.

“I want to make sure that I’m sending out a message to the family members that are here today, and for those that are not, how much we appreciate that we know there are concerns for your loved ones and we know how important it is for the support that comes from home,” Schnell said. “As we honor the 20 years of history in this facility, it’s an important time for us to think about and look into the future. That future is continuing those efforts to ensure the transformation of lives that we know can and does happen within these walls.”

The final guest speaker during the presentation was Chaplain Marty Shanahan, who will never forget his time working at the Rush City Correctional Facility.

“Ten years ago, you all opened your hearts and arms to me as I joined with you,” Shanahan said. “What I can only say is ‘What an amazing journey.’ In many ways, especially to my fellow staff, you actually birthed me into the DOC. Actually, for that, I will be forever grateful.”

Shanahan explained to the audience that people do not often talk about the language of love in the context of corrections; but it was exactly what he found when he came to the Rush City Correctional Facility.

“It was a loving family that wanted everybody to go home safe and sound to our respective families at the end of our tour,” Shanahan said. “I never questioned if someone had my back here at Rush City. I knew it beyond any shadow of any doubt. I hope and pray that you never lose that quality while you serve here.”

The No. 1 concern for a correctional facility is always safety and should never be compromised, according to Shanahan.

“We must interact with each other and those who are entrusted with our care with a level of respect, dignity, and accountability that shows that they know they can do better. They can make better decisions, they can be more than what they have been in their past,” Shanahan said. “You, my friends, are the gatekeepers. Not only the gatekeepers of this institution, but actually the gatekeepers of the future of our communities; 95% of our people will be out there (in society) again. You can make the difference and you do every day.”

Janssen thanked the anniversary committee who spent a lot of time putting together the anniversary event and commended them on doing an amazing job. Members of the committee are Heidi Schaefer, Officer Adam Booth, Officer Brigette Olson, Sgt. Pete Davis, Tim Struss and Wayne Whited.