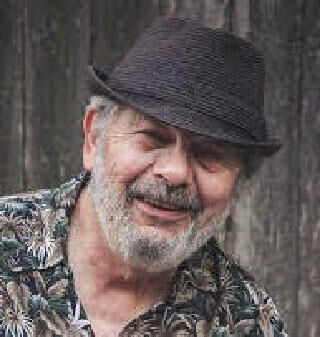 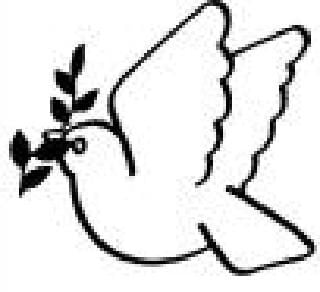 Darrell C. Wistrom, a loving husband, inspiring father and trusted friend, passed away on Feb. 22 in Austin, TX with his family at his side as some of his favorite songs played.

They settled into what would become their long-term home east of Cambridge in 1960. Darrell quickly took to music, first with guitar, and then tenor sax, accordion and piano. He was known for his tenacity on the football field, earning the nickname “Mudcat” during a big game on a rainy night. He graduated from Cambridge-Isanti High School in 1964. Darrell met Teri Anderson at Lakeside Dance Hall by Fish Lake when he was about 21 years old. He asked her to dance, she obliged and soon they were dating. Their love bloomed, and the couple got married at Fish Lake Lutheran Church on June 6, 1970. One of Darrell’s favorite memories was horseback riding with Teri on their honeymoon in the Colorado Rockies. Darrell and Teri’s connection has continued ever since, and they celebrated their 50th wedding anniversary in 2020 and were showered with loving memories from friends near and far. As a father, Darrell was always engaged, playing basketball with his kids almost every summer night after work, and encouraging them to get good grades. He became coach of the girl’s youth basketball team and, later, the coach of the Cambridge traveling boys basketball team. He beamed with pride when his daughter performed in high school plays and choirs. He was involved in their lives at almost every level, and he became fast friends with many of their friends as children and as adults. Darrell launched his career at Control Data before joining Medtronic in 1968 as a software engineer and was one of the company’s early employees. He returned to school more than halfway through his career and graduated with a degree in IT systems management from Augsburg College in 1999. He continued to advance his career with Medtronic, and he celebrated retirement in style after 36 years in 2004. He served as a member of the Isanti County Planning Commission, as well as a board member and Sunday school teacher at Cambridge Lutheran Church, where he was known for bringing all the students to Hardee’s to have cinnamon raisin biscuits while he illuminated the most essential and approachable parts of the Bible. Put simply, Darrell was game for learning, fun and adventure. He had a ‘69 GTO he loved to tell stories about. He worked for extended periods in Puerto Rico as Medtronic set up operations. He skied. He ran 5Ks. He golfed. He explored the winding roads on his motorcycle. He learned new licks and his favorite songs on his guitars. And almost every year he planned road trips and vacations for the family across the U.S. Darrell was also an inviting and engaging host, and loved having long and ranging conversations with friends, family and neighbors. He was always happy to pour guests another drink, tell stories about his son and daughter and perhaps curse about a lying politician or two. He was also well-practiced at long goodbyes, second and third hugs and almost always helped lift your spirits before you headed out the door.

He is survived by wife Teri; son Brent (and Pam) Wistrom; daughter Jenny (and David) Tschoepe; granddaughters Peyton and Paige Tschoepe; and many friends and family. He was preceded in death by his parents Clifford and Adlie Wistrom, and his brother Duane Wistrom. A virtual memorial service will be held at 1 p.m. on Saturday, April 10.

Contact Brent Wistrom at brentwistrom@gmail.com if you’d like to attend. Flowers and cards may be sent to Teri Wistrom at 4602 Rue St. Austin, TX 78731.

Donations may be sent to the MS Society in Darrell’s name or to the Alzheimer’s Association by searching for his tribute page.