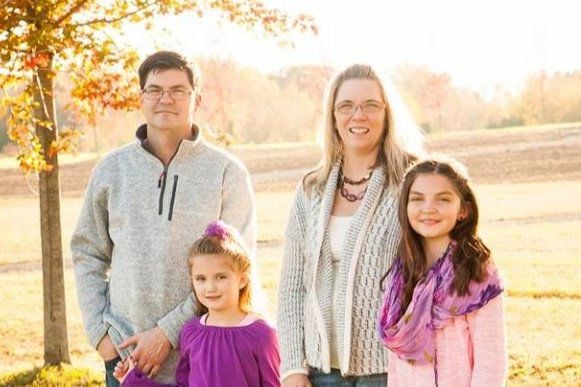 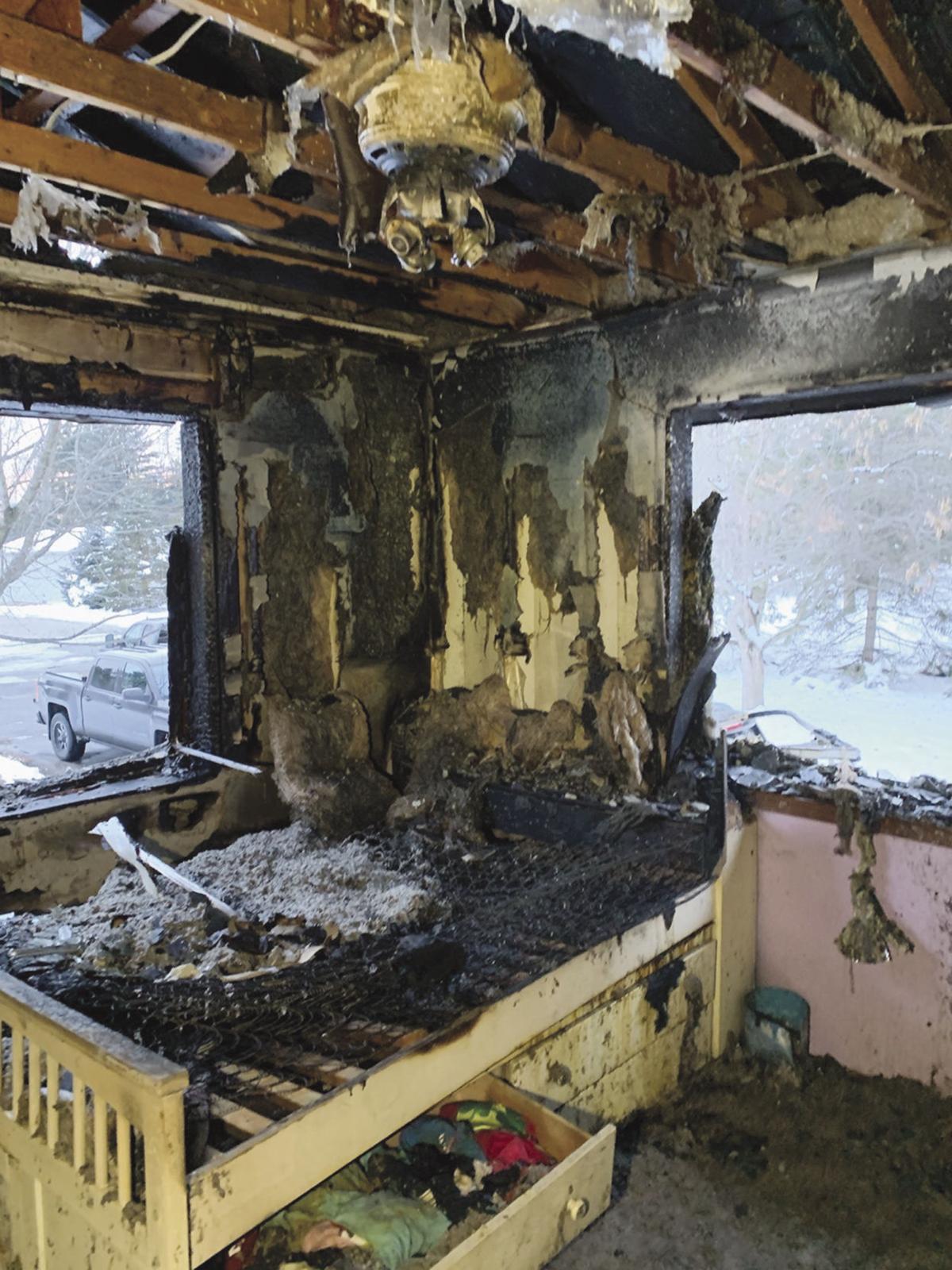 The fire damage, which started in Kasey’s bedroom on Dec. 5, at the McKinney home in North Branch. 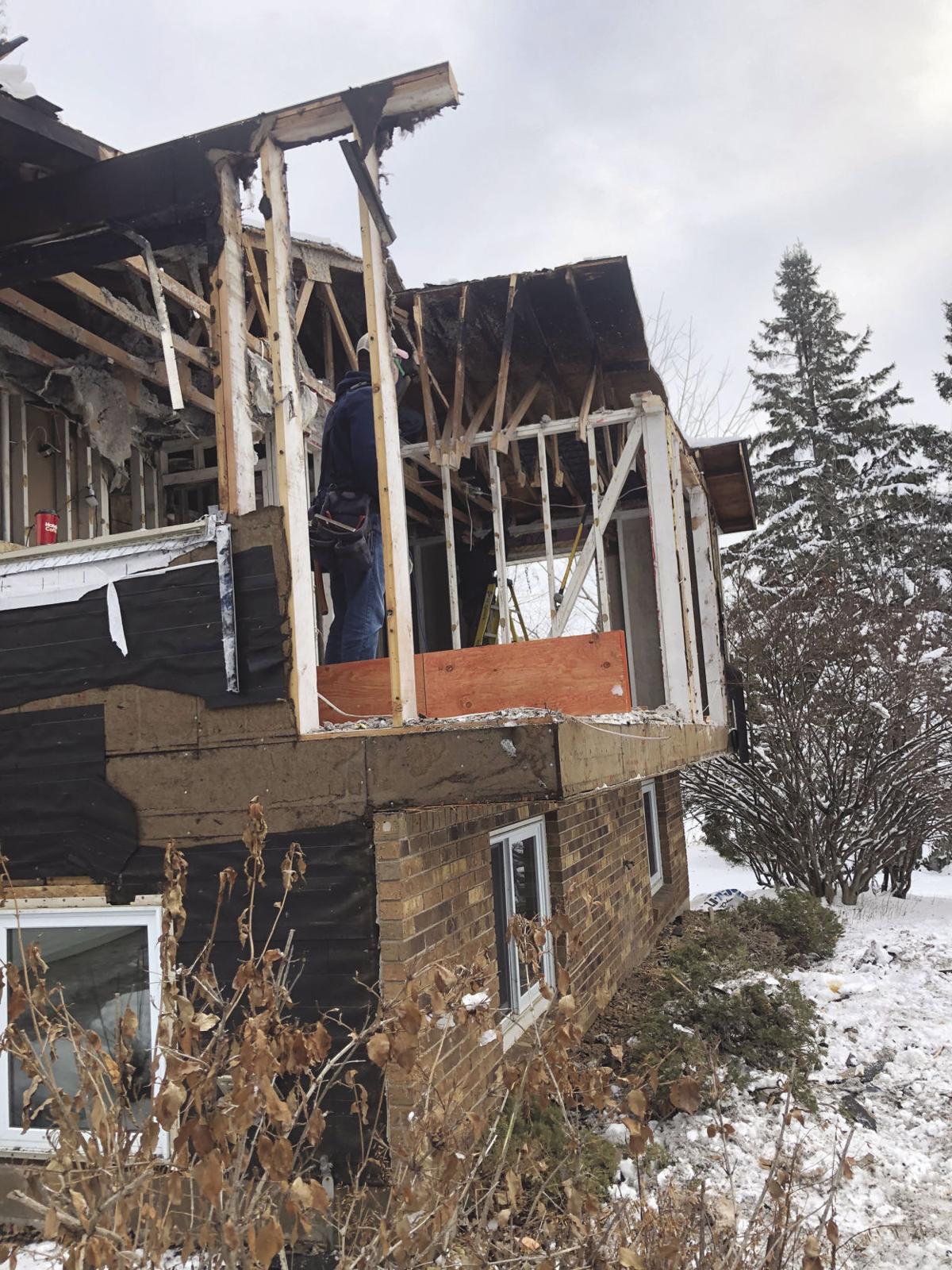 A look of the fire damage to the McKinney home from the outside. 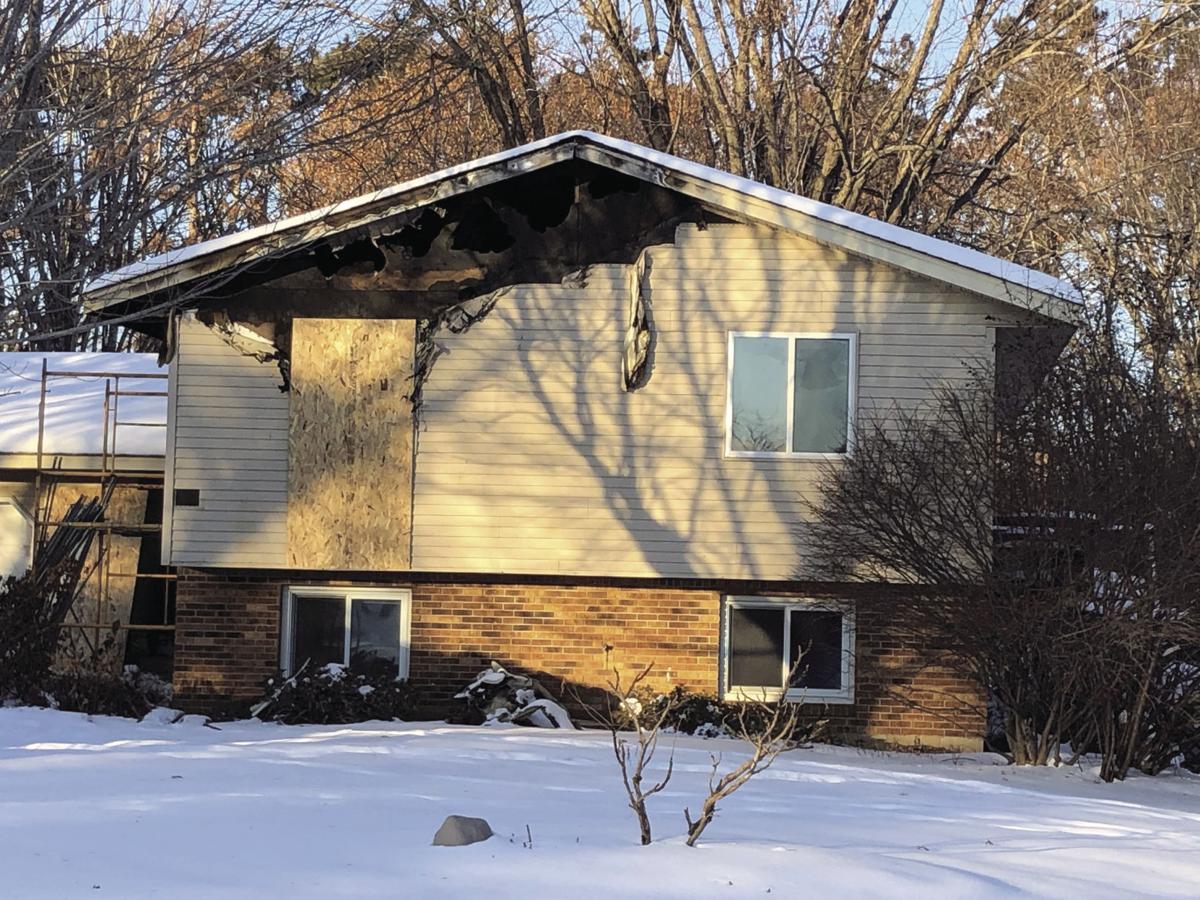 The fire damage, which started in Kasey’s bedroom on Dec. 5, at the McKinney home in North Branch.

A look of the fire damage to the McKinney home from the outside.

Go Fund Me page set up to help McKinney family

On Dec. 5, Kayla McKinney, a sophomore at North Branch Area High School, was at home doing homework in her room and became startled by the fire alarms going off in the house. She opened her door to find smoke coming out of her younger sister Kasey’s room. Kayla went into the room and saw flames on the bed. She grabbed her phone, ran outside, and called 911.

“It was a scary situation for her,” Kayla’s mom, Lori, said. “This was the second time she had seen the house on fire.”

Lori said the first house fire happened Nov. 7, 2018, and was caused by a faulty humidifier.

“Two nights before the first fire, Kayla had complained of having a sore throat, so I naturally thought that it’s time to get the humidifier out, because the air was so dry,” Lori said. “We filled it up with water that morning and I went to work not thinking anything of it, because we’d had the humidifier for a couple of years and wasn’t an old unit.”

Lori said when her daughters got off the school bus, they saw smoke coming out of the home’s windows and Kayla called 911.

Lori said something malfunctioned with the humidifier and water got onto the component.

“This led to an investigation where they could pinpoint the humidifier to Sunbeam, and they flew people here from Florida to investigate it and they said, ‘Yes, this is our unit.’ This was fortunate for us, because they took full responsibility for it and put a recall on the unit,” Lori said. “I hope this fire and the recall of this unit saved someone else from having to go through this.”

The family moved back into their home in May 2019 after the investigation and restoration of the house.

“After the first fire we were very paranoid and we turned everything off and Kayla would unplug everything in the kitchen at night. We were so excited to have Christmas back home,” Lori said. “The latest fire was ruled inconclusive because the investigator said it was burnt so badly, and they are 99% sure it was started by Christmas lights.”

The Christmas lights were on a one-and-a-half-foot artificial Christmas tree in Kacey’s bedroom.

“There was only a strand of 50 lights on the tree,” Lori said. “The investigators said the problem is those 50 lights are equal to a 350 watt light bulb.”

With their house declared unlivable, the McKinney family has been staying at the Comfort Inn Suites in Chisago. They plan on moving into a rental home on Feb. 1 and live there until their home is ready.

“I graduated with a nursing degree and I’ve been trying to take my boards, but I keep having these fire issues,” Lori said. “I need to focus and get studying, but I need to deal with this first. I told my husband and our contractor that I don’t want the kids in the house until all of the black is gone, when the house is gutted, and when we’re in the rebuilding phase.”

Lori said she hopes to move back to their home this summer and her family is very grateful for the support from the community and the North Branch and Stacy-Lent Fire Departments.

“I got a phone call from the North Branch High School Principal (Coleman McDonough), right before Christmas break asking Kayla and I to come in,” Lori said. “There was a room full of people from the high school who presented us with gift cards and money. It’s very humbling. We are very thankful and someday we will pay it forward. We are very blessed to have the support we have and we’re going to grow from this.”

Two friends of the McKinney’s, Tami Voyda and Jenni Morse Halseth, set up a GoFundMe page for the family. If anyone would like to make a donation to the family, they can go to https://www.gofundme.com/f/mckinney-family-home-fire-survivors.