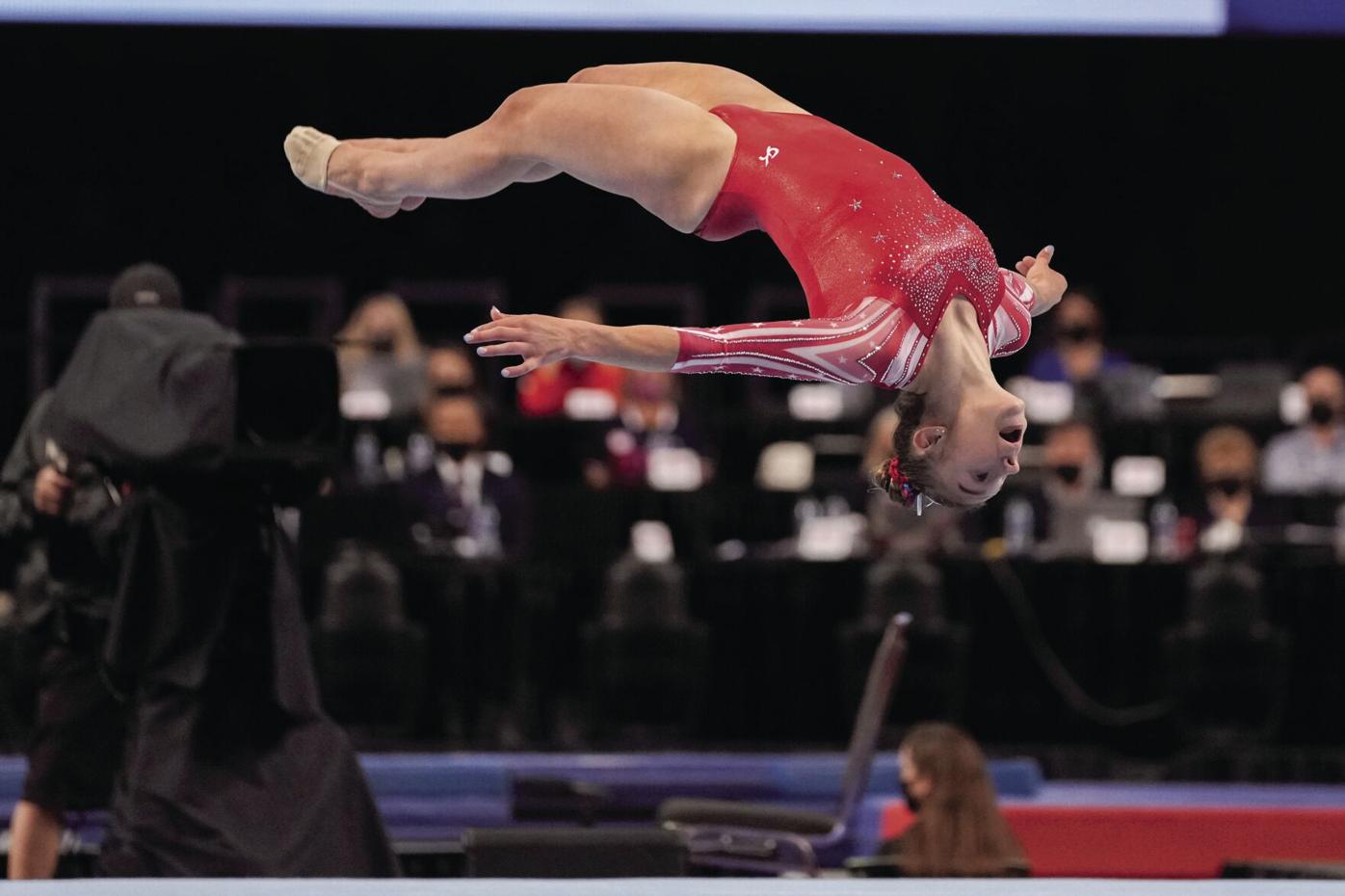 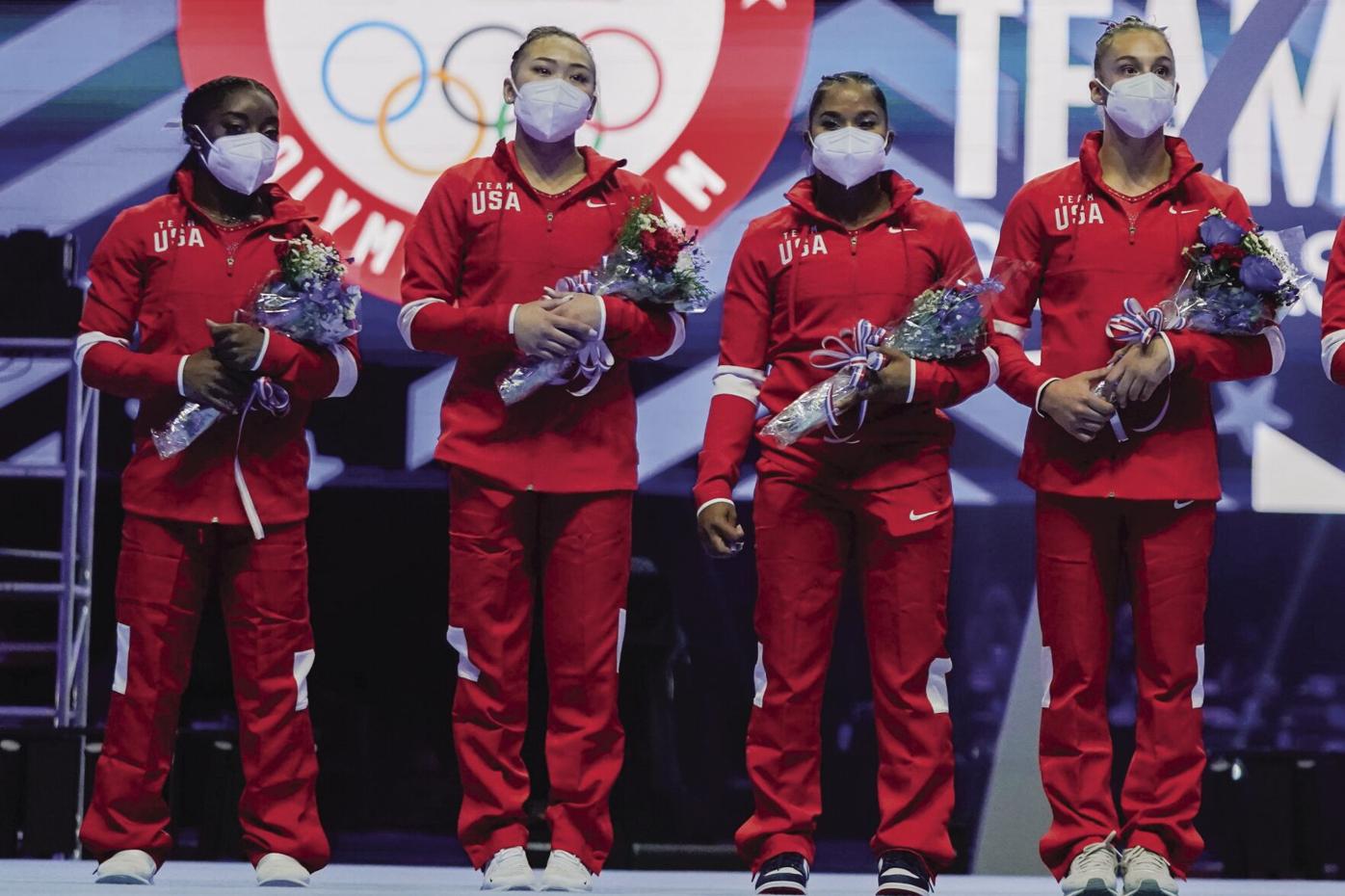 ST. LOUIS — Isanti County officially has a rooting interest in the Toyko Olympics next month.

Isanti resident Grace McCallum was announced as one of four women named to the U.S. women’s gymnastics team at the end of the Olympic Trials that were held Friday and Sunday, June 25 and 27, at the Dome at America’s Center in St. Louis.

McCallum joins Simone Biles, Sunisa Lee, and Jordan Chiles on the four-woman Olympic team that will compete in Tokyo starting on Sunday, July 25.

The women’s team final will take place on Tuesday, July 27, followed by the all-around final two days later. The four individual event finals will be held on Sunday through Tuesday, Aug. 1-3.

The 18-year-old from Minnesota earned her Olympic berth by finishing fourth in the U.S. Olympic Trials. McCallum posted a score of 112.564 in the two-day event that included two routines on each of the four apparatuses: vault, uneven bars, balance beam and floor.

McCallum’s score was three-tenths of a point better than MyKayla Skinner, an alternate in 2016 who was awarded the “plus-1” specialist spot. Jade Carey earned a nominative spot through the World Cup circuit, meaning she will compete as an individual. Kayla DiCello, Kara Eaker, Leanne Wong and Emma Malabuyo will serve as the alternates.

The selection committee opted to take the top four finishers at trials even though national team coordinator Tom Forster admitted a team with Skinner on it instead of McCallum could potentially put up a marginally higher score due to Skinner’s world-class vaulting.

Fractions of a point, however, likely won’t be the difference between gold and silver. If the Americans are anywhere near the top of their game, they should win their third consecutive Olympic crown by a substantial margin. That was enough for the committee to take the ranking order at the top.

“We’re so fortunate that our athletes are so strong that I don’t think it’s going to come down to tenths of a point in Tokyo,” Forster said. “It doesn’t appear to be, ... so as a committee, we just didn’t feel it was worth changing the integrity of the process simply for a couple of tenths.”

AP Sports Writer Will Graves contributed to this report.