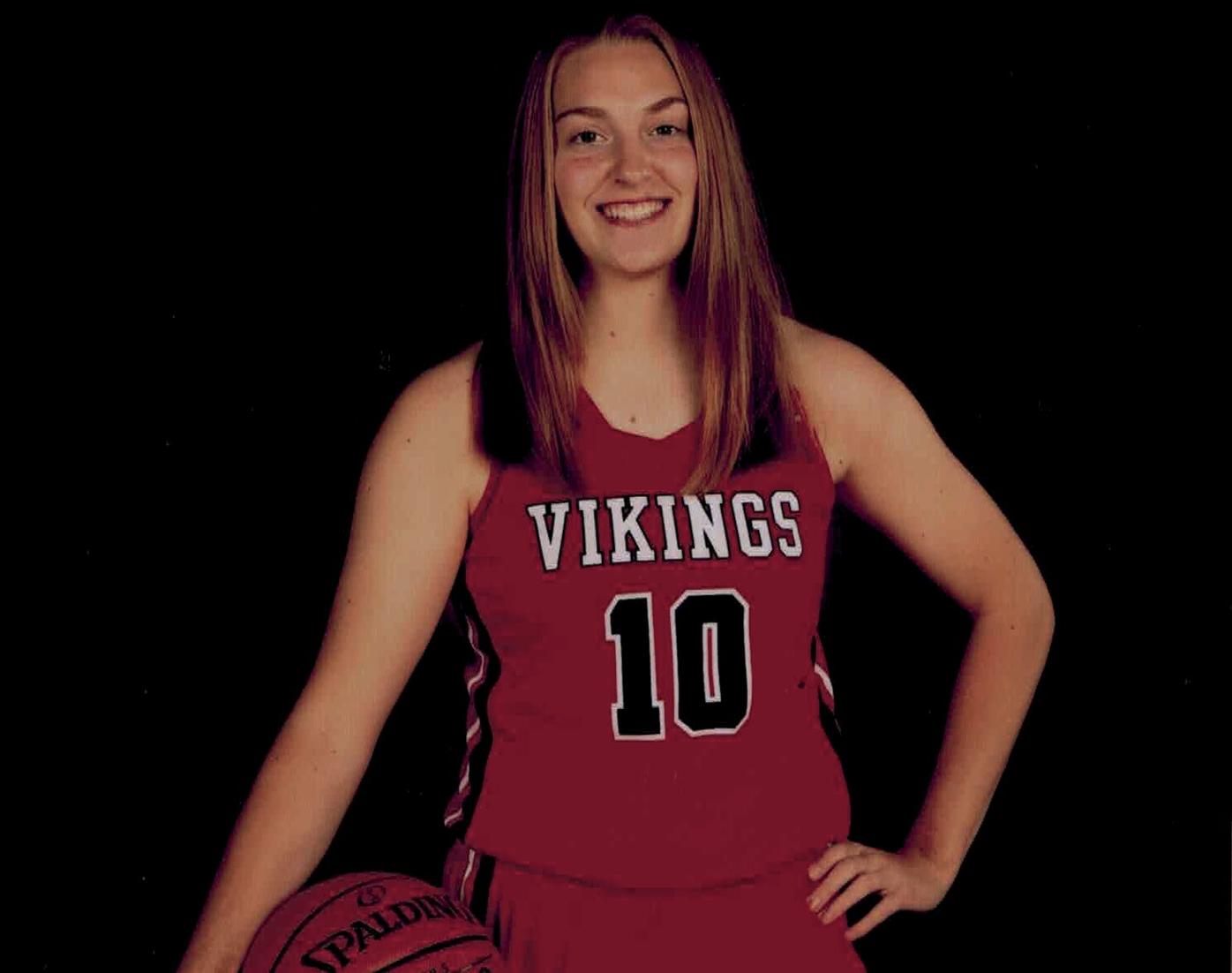 Paige Peaslee, a North Branch High School junior, wins the Excellence in Community, Education and Leadership Award. She enjoys basketball and has been playing since she was 8 years old. 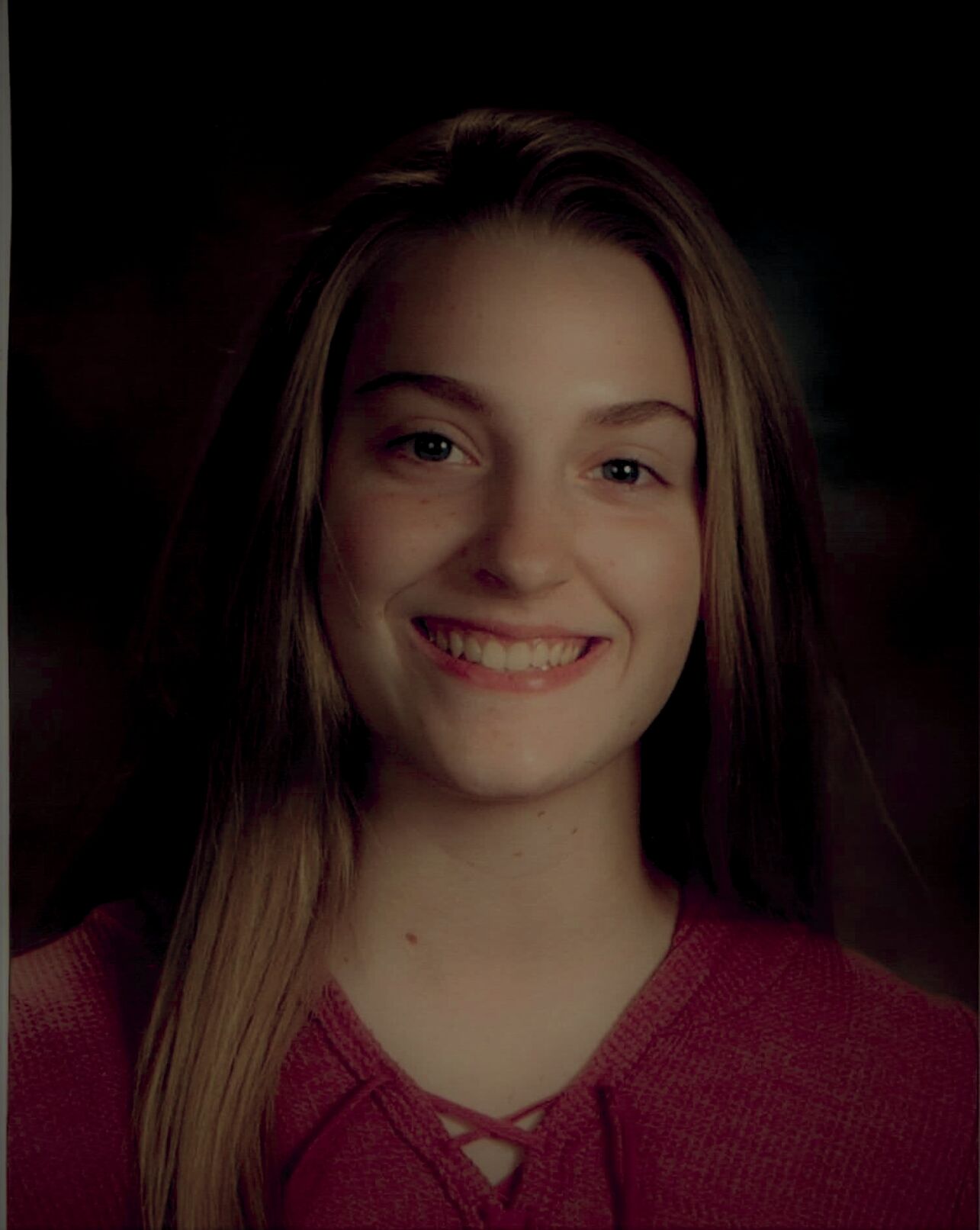 Paige Peaslee, of North Branch, won the Excellence in Community, Education and Leadership Award during the school year last fall.

“I just really appreciate it, because it basically is like showing me that I’ve worked really hard and that I should just keep working,” the North Branch High School junior said about how it feels to be the recipient of the ExCEL Award, which recognizes juniors who have demonstrated excellence in their education and leadership, as well as a strong commitment to community service.

Peaslee has proven herself worthy of the award by maintaining a grade point average of 4.0, participating in sports such as volleyball and basketball, in addition to leadership and community service activities. Peaslee is part of the National Honor Society, where she’s had the opportunity to volunteer her time serving the community, she said. As the captain of her volleyball and basketball teams, she also participates in the Captain’s Club offered at her school.

Peaslee is gifted in height, standing at 6 feet tall, which is not common for girls, she said. Peaslee believes her athleticism can help her pursue a career in sports.

“I have a lot of height,” Peaslee said. “I’m athletic and I think that helps me out in sports. My coaches have said that I’m very coachable. So when they give me instructions, then I can take that and try to use it and get better.”

Peaslee has been playing basketball since she was 8 years old. Peaslee mostly plays as a stretch forward in basketball, she said.

“I’m really good at like posting up,” Peaslee said about her role in basketball. “I’ve been in the lane, trying to be big, you know, get layups. I’ve kind of been trying to spread out. ... I’m trying to improve my dribbling skills and my shooting skills, so that’s what I’m working on now.”

“And then this season, my team kind of needed me to try to be an outside hitter,” Peaslee said. “So I was that for about four games and then we got canceled because of COVID-19, but I kind of do both.”

Peaslee knows what it’s like to balance academic studies and sports over the years.

“It’s hard to be a student-athlete and do well in school at the same time,” Peaslee said. “It’s a huge time commitment for both. Yeah, I think it’s meaningful to me, because I know how much work I put in. So it’s kind of nice for it to pay off.”