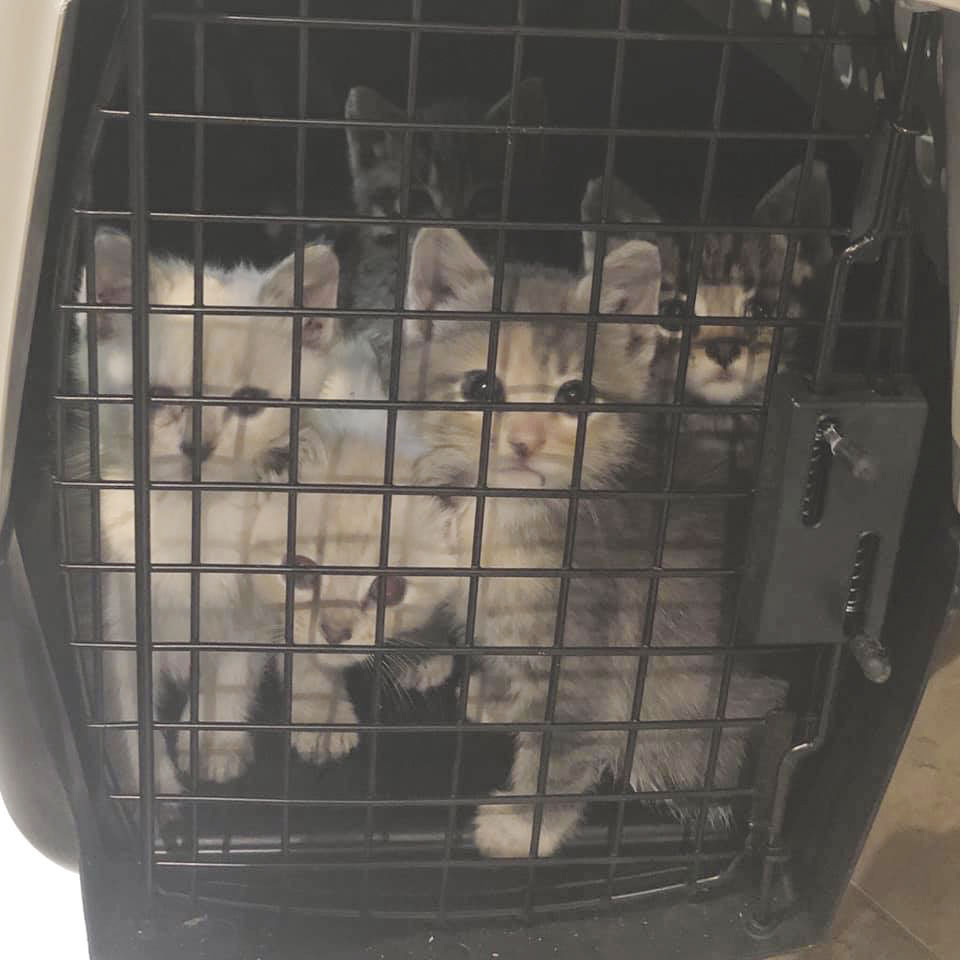 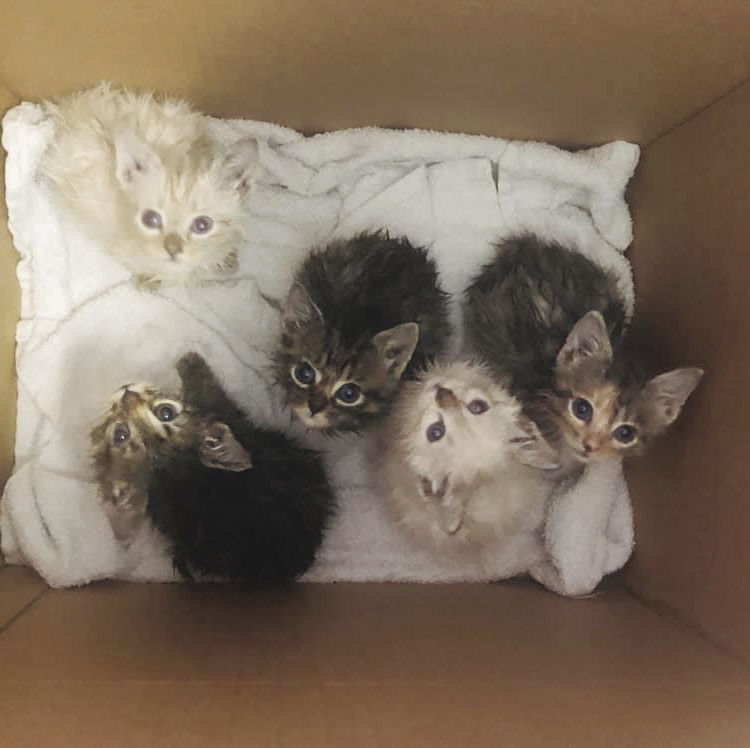 Fortunate Feline Farms is currently only able to house about 20 kittens under 3 months old at a time, and only those that are healthy. 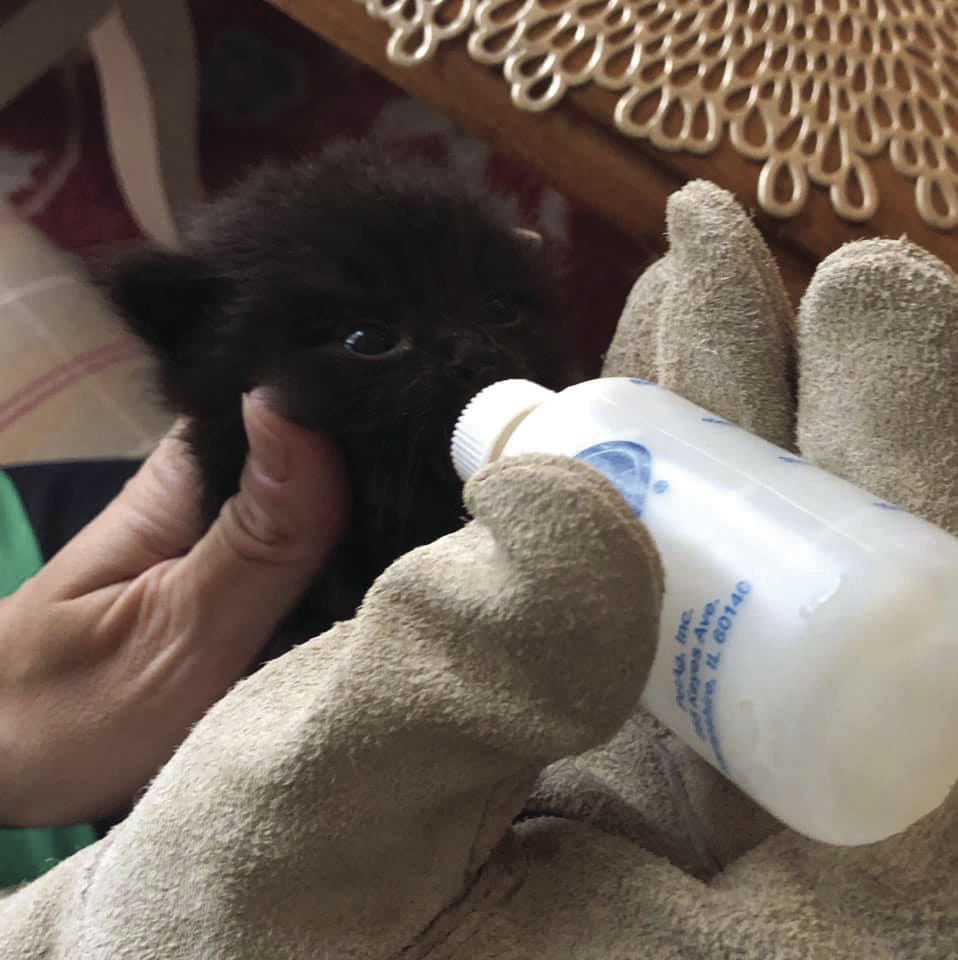 For more information on Fortunate Feline Farms, visit their Facebook page or GoFundMe page or call 651-246-3212. 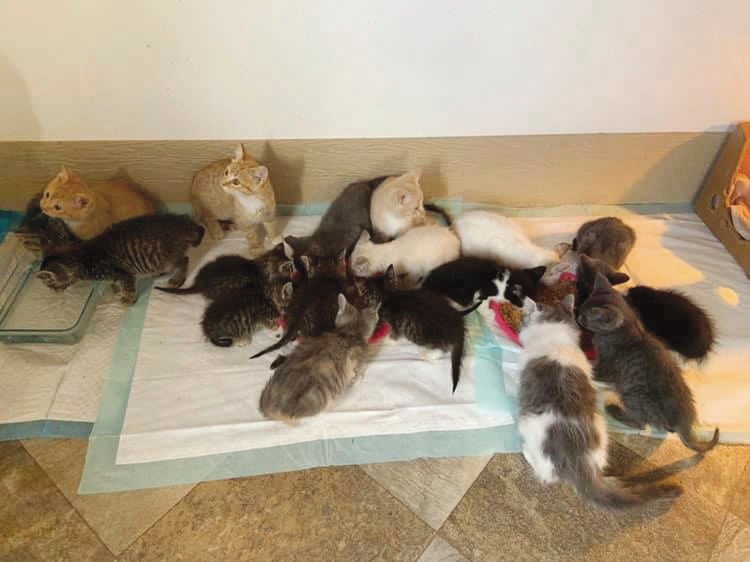 Fortunate Feline Farms is always looking for donations to help with items such as medical supplies and food. 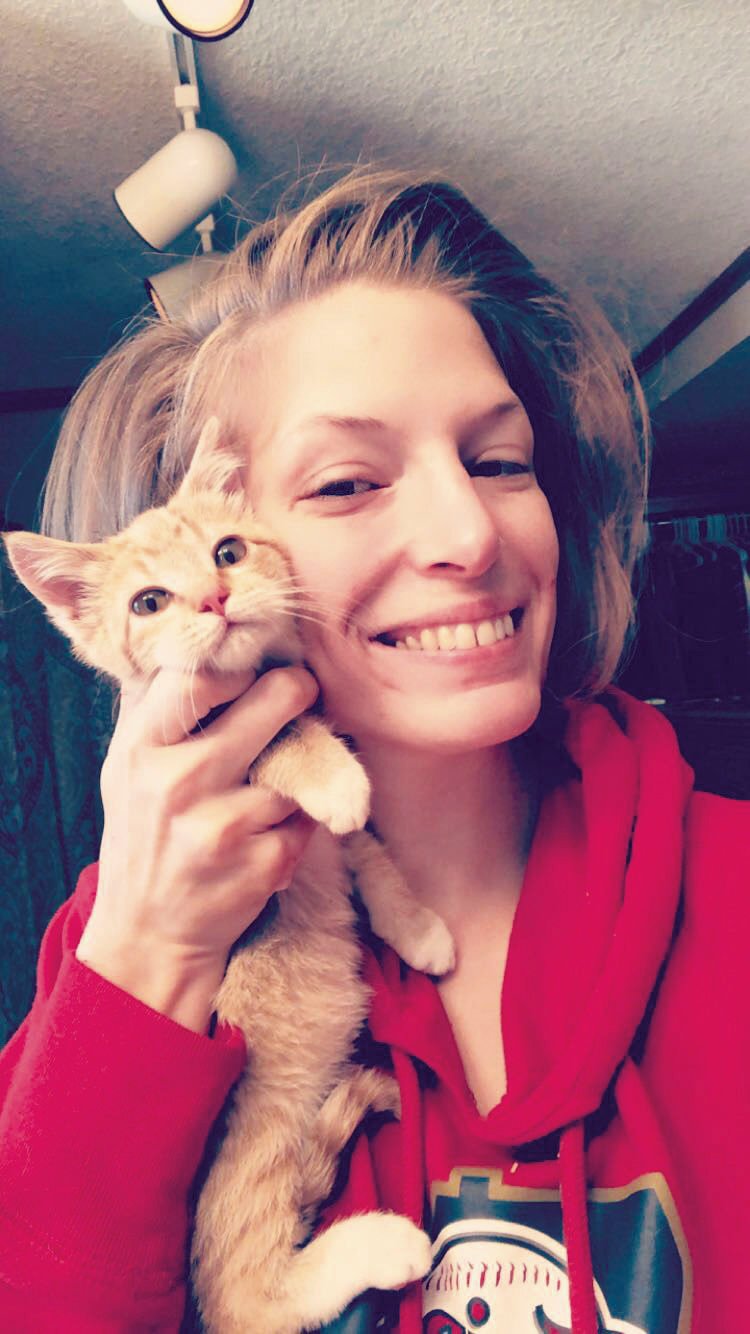 Fortunate Feline Farms is currently only able to house about 20 kittens under 3 months old at a time, and only those that are healthy.

For more information on Fortunate Feline Farms, visit their Facebook page or GoFundMe page or call 651-246-3212.

Fortunate Feline Farms is always looking for donations to help with items such as medical supplies and food.

It was a shocking picture that gave Jackie Hegge a new sense of purpose. She recalls it was in October 2018 when she was out to lunch with her husband.

“I saw a litter of feral kittens living in/under the restaurant’s dumpster. I couldn’t imagine they’d survive the upcoming winter, so I rented traps and returned the next day. I caught two and started researching the problem.”

During her research she saw a picture of over 10 55-gallon drums filled with the bodies of euthanized animal shelter cats.

“Two days’ worth and the alarming, sickening fact that millions of healthy pets are euthanized because they are not adopted at shelters,” Hegge said.

Eighteen months before that, she had retired, but her mission was costly.

“When the cost of the mission reached quadruple digits, I decided it was time to find a day job to support my mission. I am the coordinator at the Pine City Food Shelf now, in addition to running Faithfully Fit Forever and hosting spay-neuter clinics, and being a wife, and mom of three teens.”

Right now is the slow season for Fortunate Felines, based in Pine City, but Hegge is gearing up for the busy season.

“In spring and fall, 90% of all kittens are born. Cats have a 62-day gestation period and deliver on average five or six kittens. I get dozens of kittens that are found, abandoned, orphaned, sick or injured. Typically any illness is very contagious, making it difficult to treat/contain,” Hegge said. “I make weekly spay/neuter clinic visits during these seasons in an attempt to sterilize as many kittens as possible as soon as they’re old enough and healthy enough to get them into their forever homes, and make room for the next box of kittens that come my way.”

“It took 5 minutes to feed each one, so I would be up for an hour every feeding, then I couldn’t sleep,” Hegge said. But her passion for her work shines even as she is talking about her lack of sleep.

Fortunate Felines is a legal nonprofit and citizens who wish to help can make tax deductible donations.

“Monetary donations and supplies are so incredibly appreciated and frugally utilized,” Hegge said.

If wishing to make a donation, there are many needed supplies.

“I have to keep large quantities of many medications on hand, along with kibble, canned food, kitten milk replacer, tons of cat litter, paper towels, cleaning supplies, blankets, toys, vet bills for the very sick/injured, fuel, and the upfront costs of the building my husband constructed, complete with a 3-season patio for the kitties to enjoy while they await adoption,” Hegge said. “We are hoping to be able to build a much larger building soon, as I hope to ramp up my rescue efforts, and be able to include cats over three months, also.”

Hegge urges community members to help in the effort by spaying and neutering.

“Every cat, indoor, outdoor, feral, stray. ... Help neighbors, elderly, etc. Every sterilized cat prevents hundreds if not thousands of kittens that there are no homes for. One male and one female cat can produce, with their offspring, over 11 million kittens in nine years,” Hegge said. “For every one human born, seven puppies and kittens are born. These numbers are not sustainable! We must stop the explosion.”

Hegge insists that feral cats are not the problem.

“They are a pet that an irresponsible, heartless human wronged. Their daily life is a struggle to find enough to eat and not freeze to death. No animal wants this life; this was forced upon them by humans. Only we can make it right.”

Fortunate Felines Farm has a very active Facebook page where she lists information about low cost spay and neuter options. They also have an account at Frandsen Bank in Pine City for monetary donations and a GoFundMe page. Proceeds from the GoFundMe page will go toward the construction of a new, much larger rescue house. The current building will then be utilized as a cat house or a sick bay. For more information call 651-246-3212.