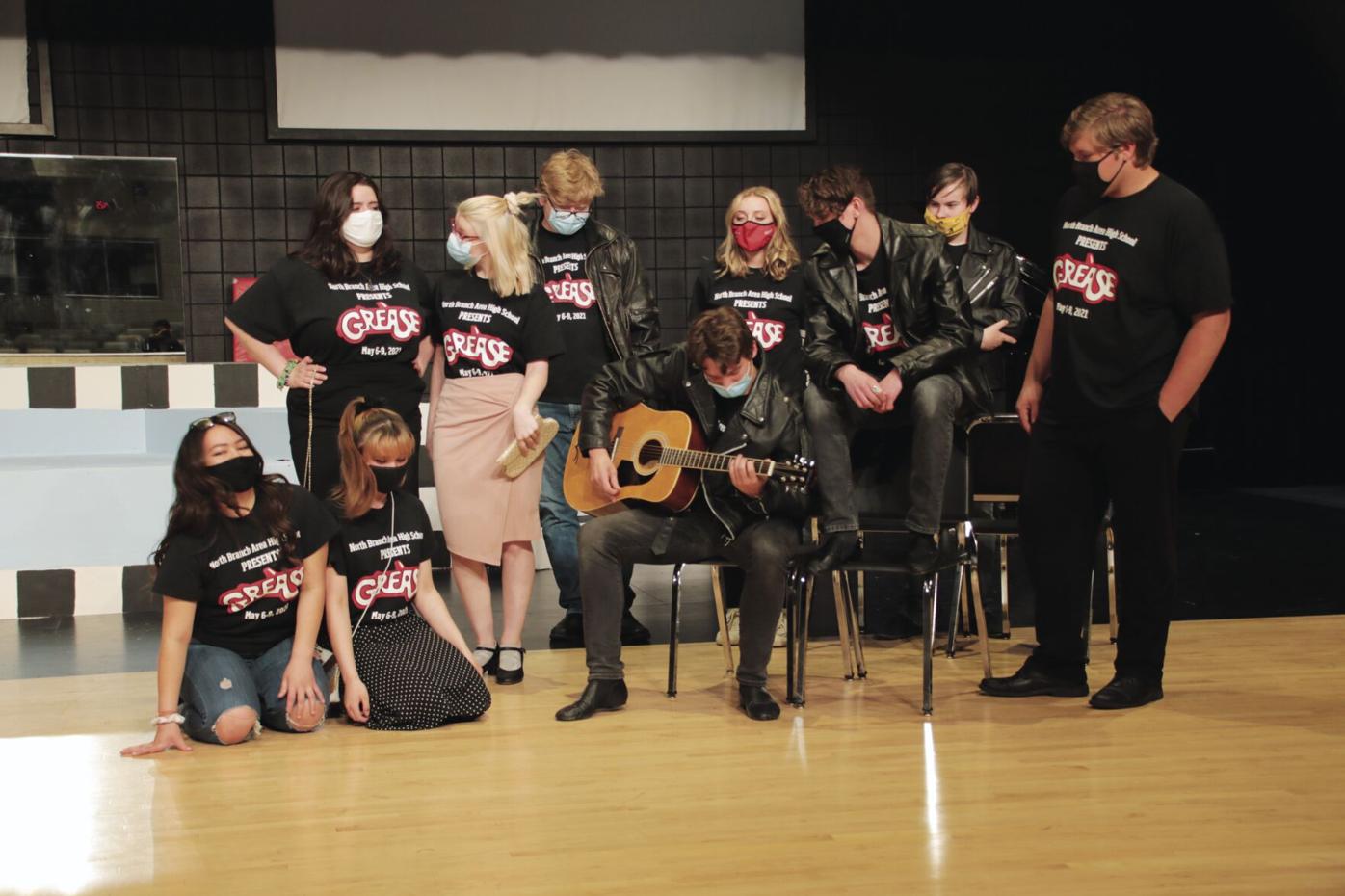 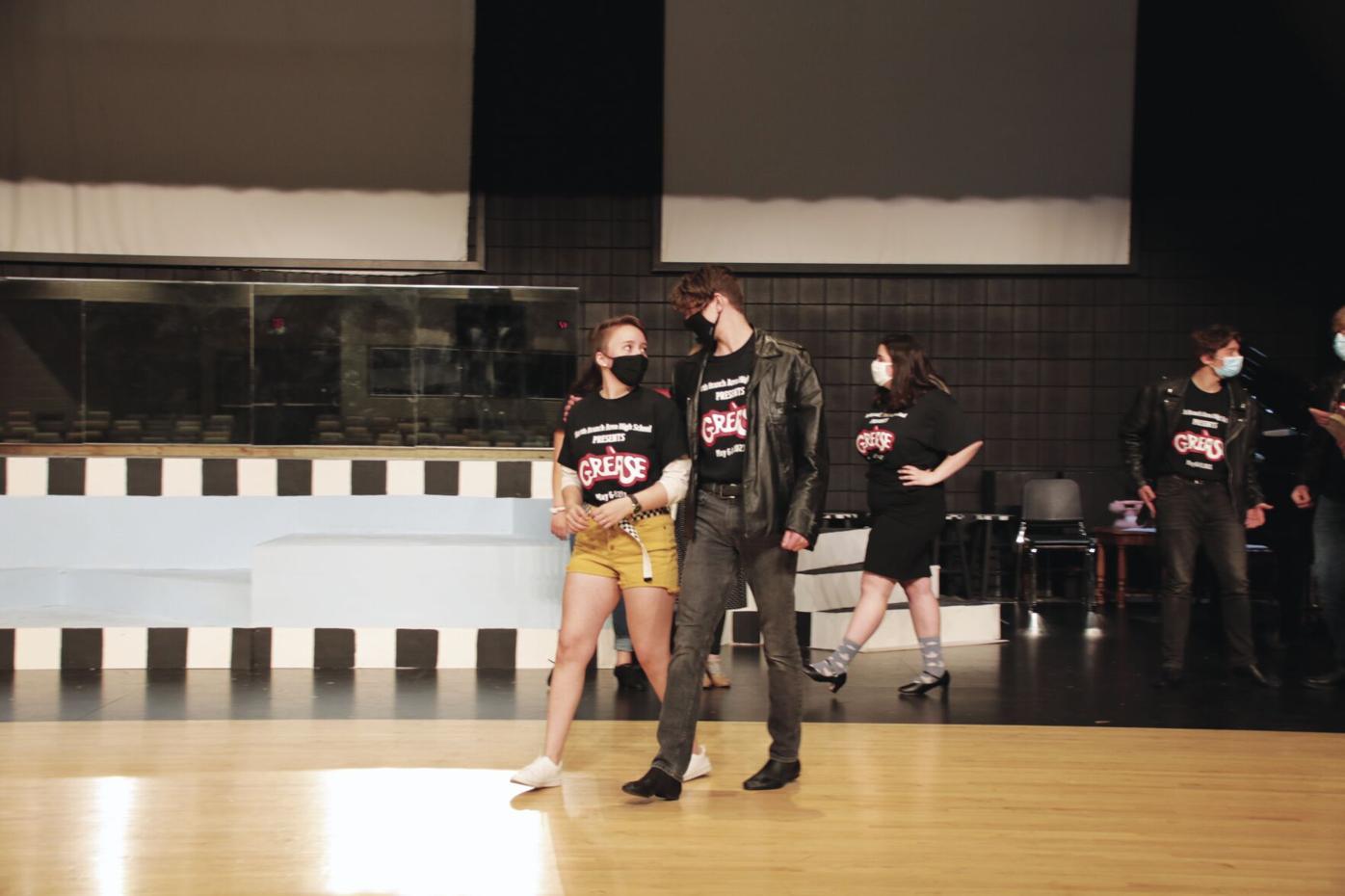 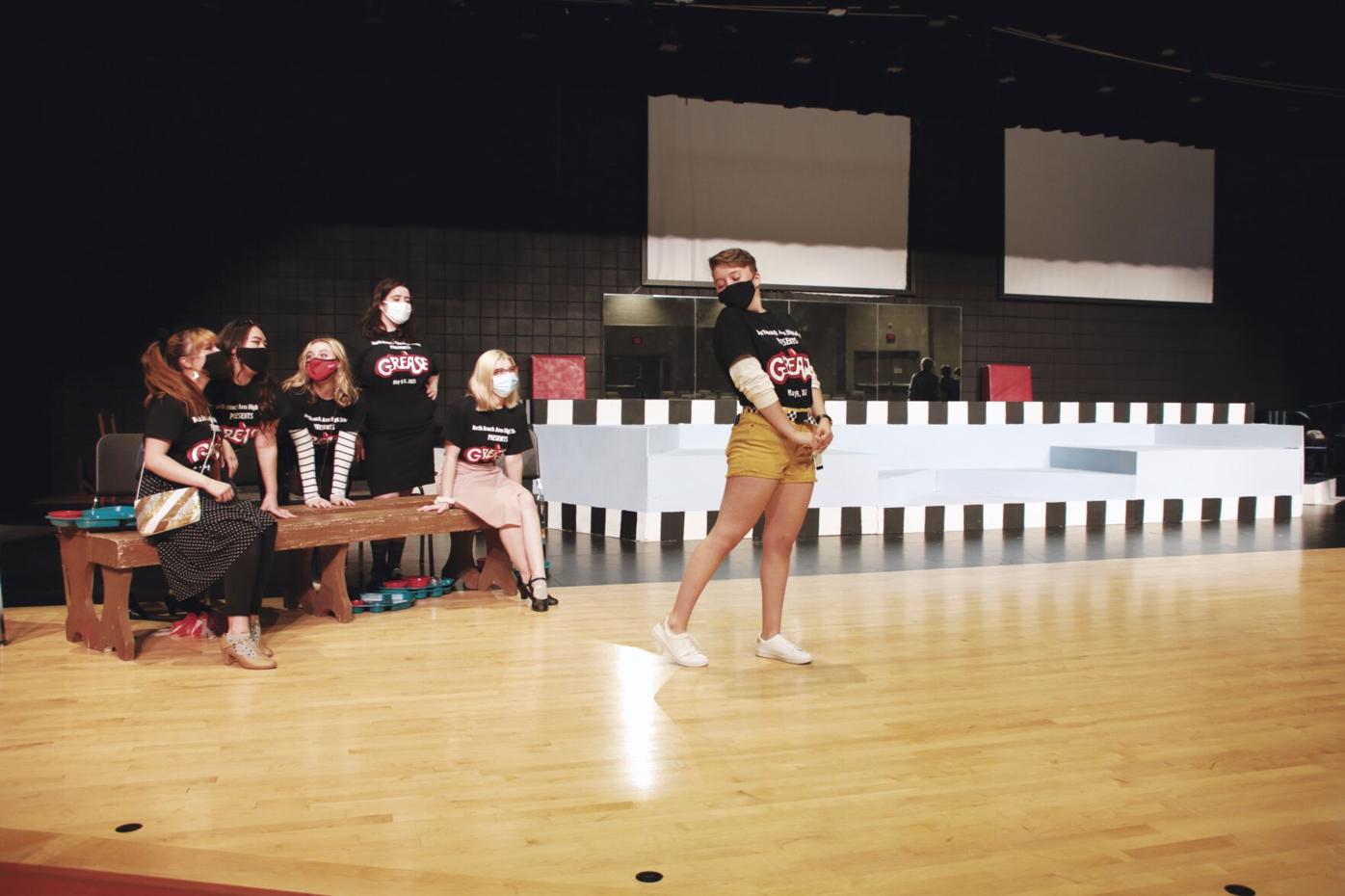 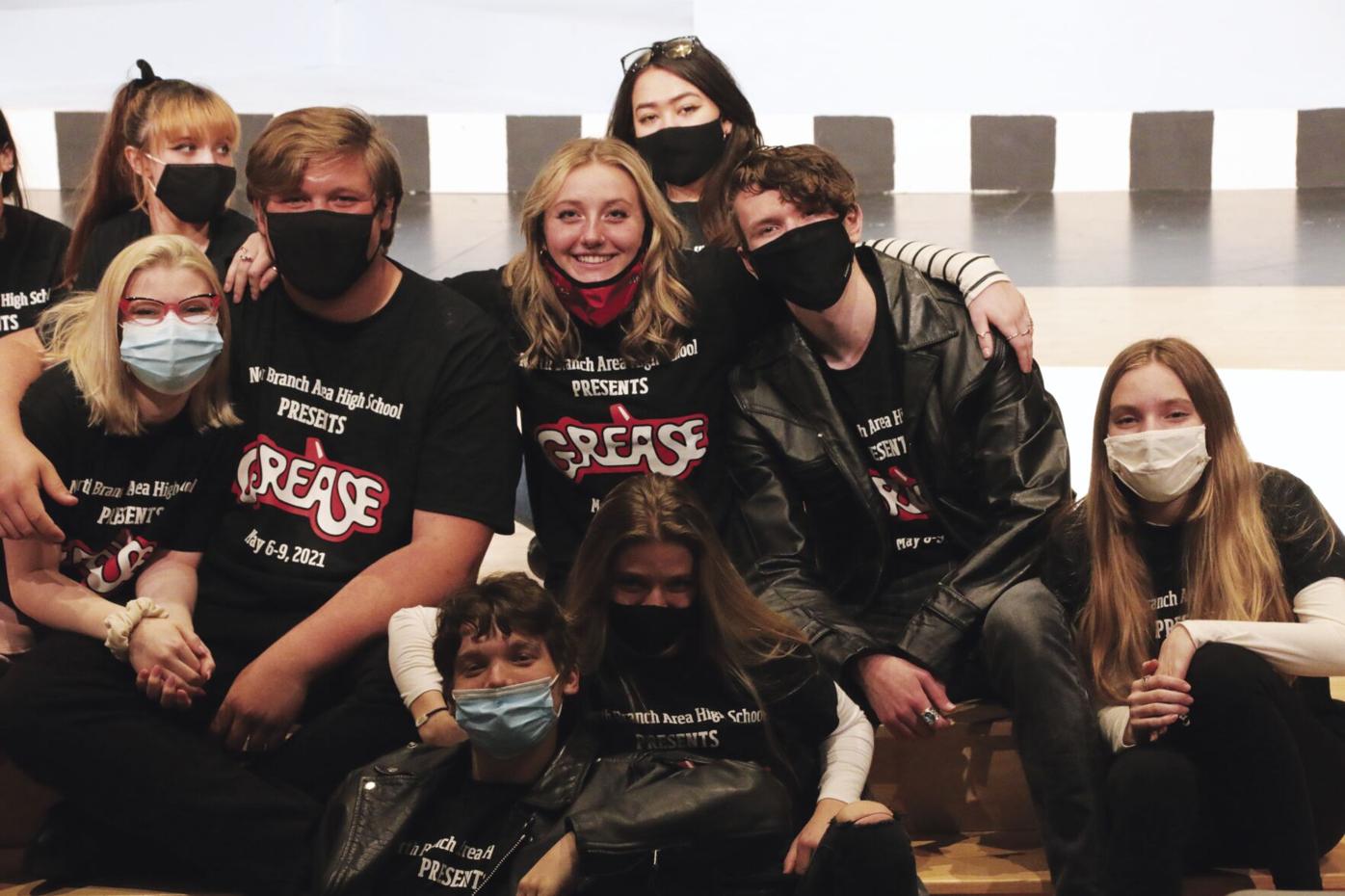 All tickets are general admission and cost $12, with the auditorium doors opening 30 minutes prior to each showtime.

Due to seating restrictions, a maximum of four tickets per show can be purchased. If tickets are no longer available, the show will be marked, “sold out.”

Here is Rydell High’s senior class of 1959: duck-tailed, hot-rodding “Burger Palace Boys” and their gum-snapping, hip-shaking “Pink Ladies” in bobby sox and pedal pushers, evoking the look and sound of the 1950s in this rollicking musical.

Head “greaser” Danny Zuko and new (good) girl Sandy Dumbrowski try to relive the high romance of their “Summer Nights” as the rest of the gang sings and dances its way through such songs as “Greased Lightnin,’” “It’s Raining on Prom Night,” “Alone at the Drive-In Movie” recalling the music of Buddy Holly, Little Richard, and Elvis Presley that became the soundtrack of a generation.