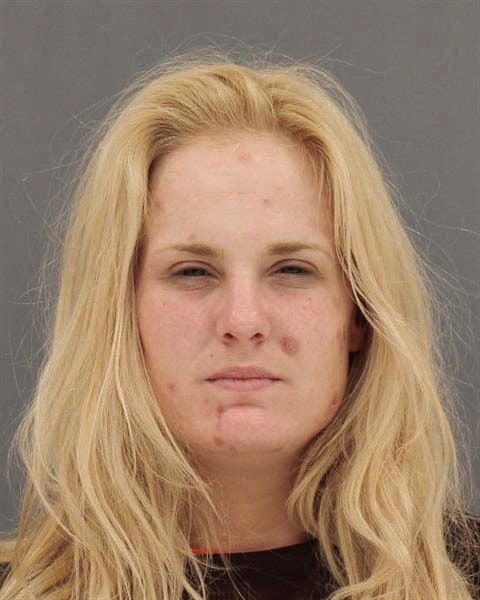 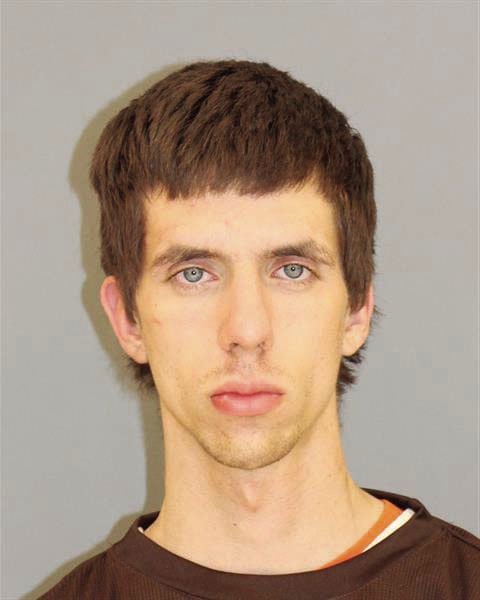 More details have emerged in the fatal stabbing on May 15 in Sunrise Township, near Harris, after the two individuals arrested in connection with the incident made their first court appearances.

Justin Gerald Valian, 24, of Maplewood, and Courtney Kay Pilz-Carr, 28, of Harris, were charged on May 18 before Judge Suzanne Bollman in Chisago County District Court.

The incident occurred around 2:18 a.m. May 15 after officers from the North Branch Police Department and deputies from the Chisago County Sheriff’s Office responded to the 42200 block of Joywood Avenue for a reported stabbing. Officers learned Joshua James Kaczrowski, 28, had been stabbed in the chest and needed urgent medical attention. Deputies and paramedics were unable to revive Kaczrowski, and he was pronounced deceased in a Lakes Region EMS ambulance en route to a Life Link III helicopter.

According to the criminal complaint:

North Branch Police Officer Kyle Skar arrived at the location first and observed Kaczrowski laying on his back on the ground, with two other males crouched over the body. Kaczrowski had large amounts of fresh blood on his body and clothing. Skar could not locate a pulse on the male and immediately began CPR. Officer Kyle Lund arrived shortly thereafter and assisted Skar with CPR until paramedics arrived. Lakes Region EMS transported Kaczrowski to a landing site for a Life Link III helicopter. Prior to transport by the helicopter, medical staff determined Kaczrowski to be deceased.

Skar and Lund briefly spoke with the one of the males crouched over Kaczrowski. He stated Pilz-Carr and Valian fled the scene in a dark colored minivan.

Chisago County Sheriff’s Office Investigator Michelle Lalonde spoke with the man in more detail who said he and Kaczrowski had been working on a vehicle at the property when a van pulled into the driveway. He stated it looked like Kaczrowski recognized the driver of the vehicle.

Kaczrowski then went inside the house to look for Pilz-Carr. A few minutes later Pilz-Carr came out of the house and walked toward the front passenger side of the van. Kaczrowski followed her, arguing and pleading with her to not leave. When Kaczrowski and Pilz-Carr were near the front passenger door arguing, Valian got out and approached Kaczrowski. A brief physical altercation occurred between Valian and Kaczrowski. The male witness stated it happened so fast, he did not have time to get to the van to stop anything from happening. Kaczrowski uttered something to the effect of “I’m hurt, call 911.” Kaczrowski walked a few steps and collapsed.

Law enforcement received a tip that Valian and Pilz-Carr may be located near the railroad tracks near Forest Boulevard and Cougar Trail in North Branch. The tip stated they were waiting for a ride out of town. At 6:38 a.m., North Branch Police Officer Mike Nelson observed Valian and Pilz-Carr laying in grass near a fence line in Tower Park. When they saw Nelson, they fled into the woods. Using the PA system on his marked squad car, Nelson gave loud and clear commands for the parties to exit the wooded area and surrender. After several minutes, Valian and Pilz-Carr walked out of the woods and surrendered to law enforcement.

Investigators asked where she and Valian planned to go after getting picked up and she stated Barron, Wisconsin. When asked why they didn’t drive to Wisconsin right away, she said they had to stop at a house to get clothes. When asked why they parked the van at a park, and not at the house, Pilz-Carr said it would be rude to drive right to his house. Pilz-Carr stated she is in a relationship with Valian and plans to marry him one day.

At approximately 11:58 a.m., a homeowner residing on the 5800 block of Birch Street in North Branch contacted 911 after he found a knife with dried blood in his yard. Law enforcement responded and collected the knife. A separate neighbor on Birch Street told police she observed a minivan driving toward the dead end on Birch Street around 4:30 a.m., then parked in the grass off the road. She observed two people exit the van and walk northwards.

LeVasseur spoke with the male Valian contacted about getting some new clothes. The male told LeVasseur Valian contacted him early Friday morning for a ride and stated he needed to change out of some bloody clothes and wanted to get picked up. Valian told the male he stabbed Kaczrowski. The male stated he could hear Pilz-Carr in the background of the telephone call and stated he would not provide assistance.