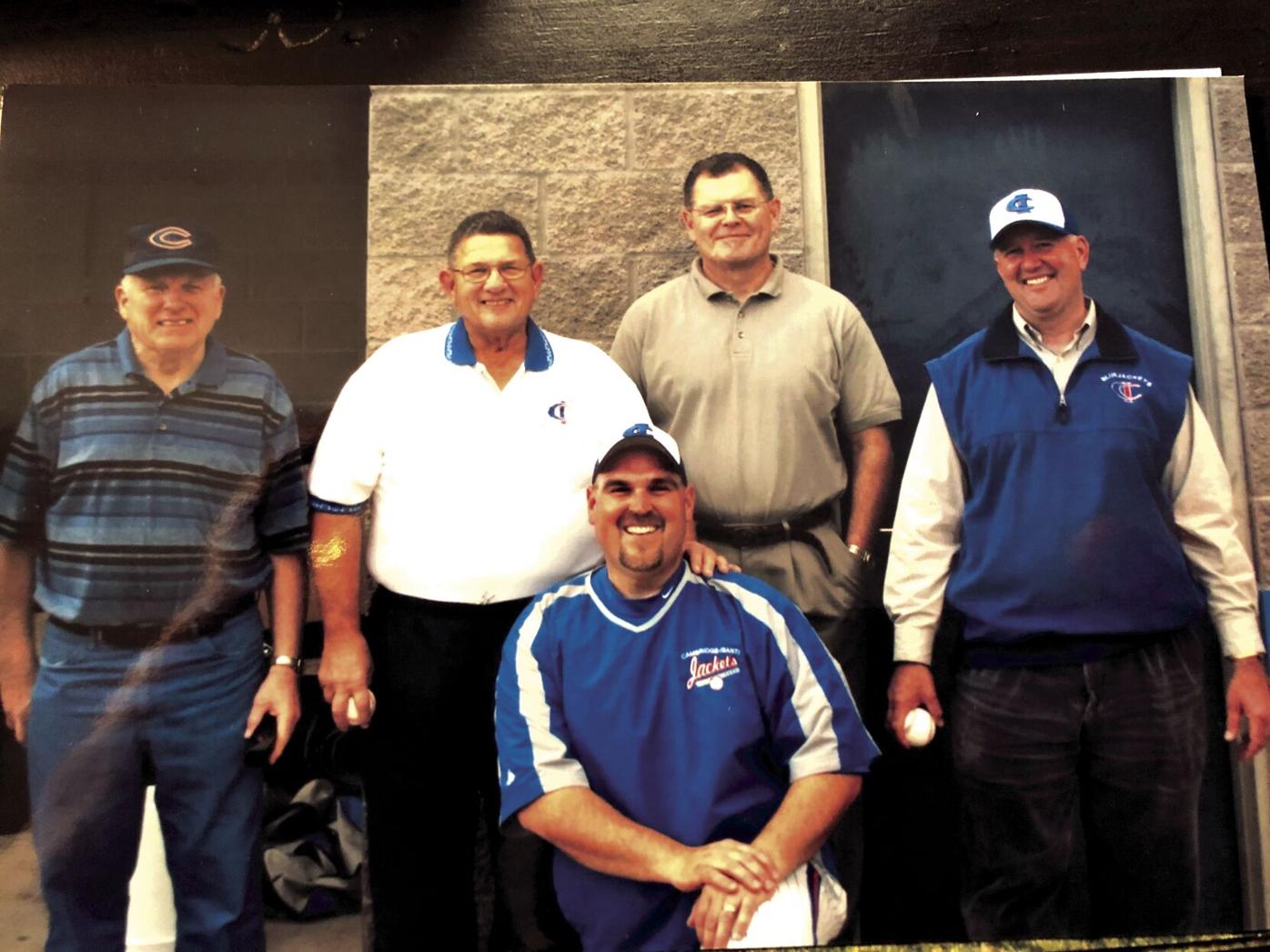 Former Cambridge-Isanti coach Todd Smrekar kneels in the front row of a photo featuring former C-I baseball coaches prior to a game in 2008. In the back row, from left, are Dean Allen, Jerry Carlson, Gary Christofferson and Mark Solberg. Submitted photos 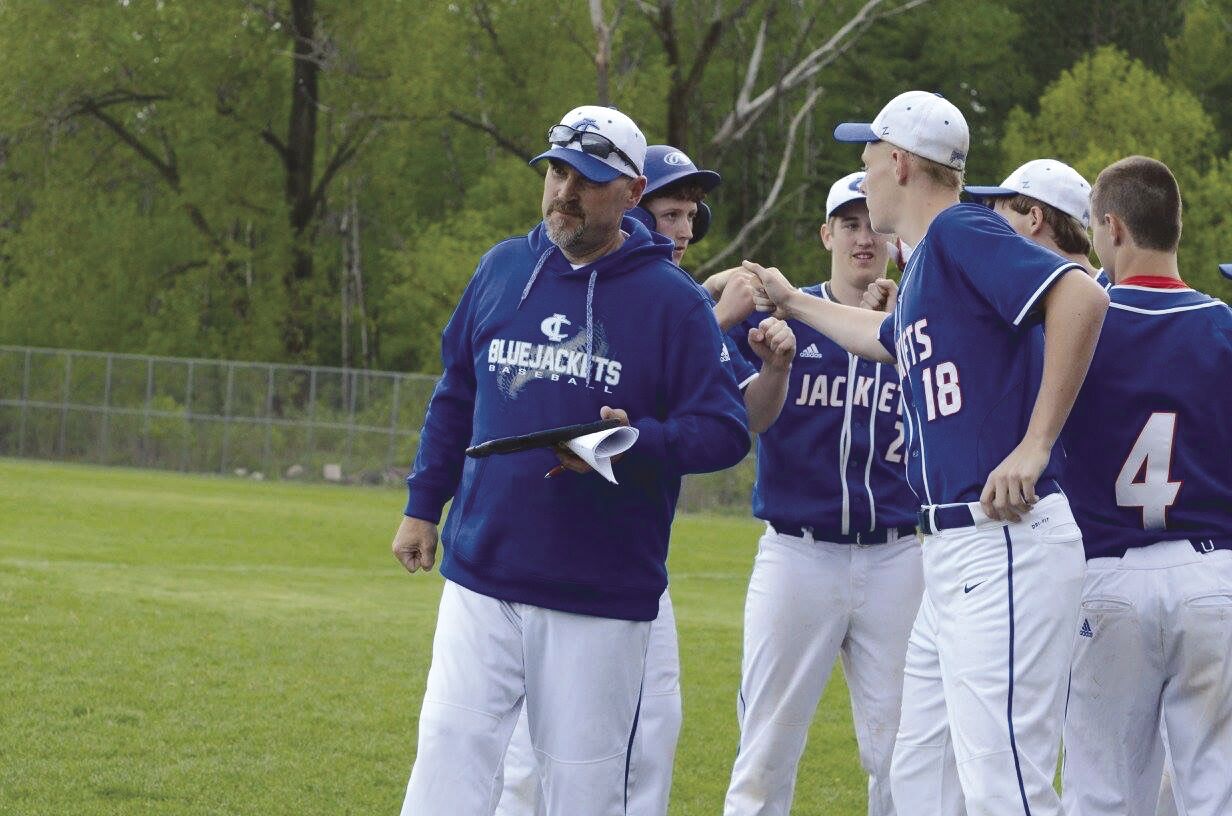 Former Cambridge-Isanti coach Todd Smrekar kneels in the front row of a photo featuring former C-I baseball coaches prior to a game in 2008. In the back row, from left, are Dean Allen, Jerry Carlson, Gary Christofferson and Mark Solberg. Submitted photos

Todd Smrekar was interrupted during a prep period of his teaching job in Fort Myers, Florida, roughly a month ago by a phone call with a Minnesota area code.

Smrekar, a longtime Minnesotan who spent numerous years as a student, teacher and coach at Cambridge-Isanti High School, gets plenty of phone calls from his native state. But he did not recognize this particular phone number.

“So I picked up the phone, and the call was from the Minnesota Twins – and I was shocked,” Smrekar said. “But the person on the phone said, ‘Congratulations, you are the 2021 winner of the Terry Ryan Award,’ and I was speechless.

“I was tremendously honored.”

The “Play Ball! Minnesota Terry Ryan Award” was created by the Twins in 2006 to honor a member of the Upper Midwest baseball and softball community that has helped develop the sport at the youth level. The award is named for the team’s general manager from 1994-2007 and 2011-16, a man who was passionate about the growth of baseball.

“Terry Ryan was always accessible to coaches around this state,” Smrekar said. “I don’t know if it ever will sink in; it is humbling to receive an award with his name on it.”

Smrekar will receive the award as part of the Twins’ 17th annual Diamond Awards, which will be telecast on Bally Sports North starting at 6 p.m. Friday, Nov. 19.

The award is well-earned by Smrekar, who spent more than two decades as the head baseball coach at Cambridge-Isanti. The 1989 C-I grad led the Bluejackets to 210 victories and a Mississippi 8 Conference title in 2008, and that team also advanced to the Class 3A Section 7 championship game.

Smrekar also coached American Legion, VFW and other youth baseball teams, as well as serving as an assistant coach in both football and hockey. Smrekar also has been extensively involved with the Minnesota State High School Baseball Coaches Association, where he is a past president and secretary/treasurer, and still serves as webmaster.

Smrekar, who is in the MSHSBCA’s Hall of Fame and was inducted into the Cambridge-Isanti Hall of Fame last August, moved with his family — his wife, Aaron, and his daughters, Addison, 22 years old, and Finnleight, 8 — to Florida in July to live closer to his wife’s parents.

“I obviously have a lot of fond memories of my time in Minnesota,” he said. “Thinking about my connections through the state association also brings back fond memories. I received a lot of congratulatory messages from former players and from coaches, and that brings back great memories as well.

“I think so many people behind the scenes deserve credit more than I do. The support I receive from my family is humongous, and I had a lot of great role models through my career – especially my dad, [former C-I hockey coach Bill Smrekar].

“Cambridge-Isanti High School laid a great foundation for any success I have had in my career.”