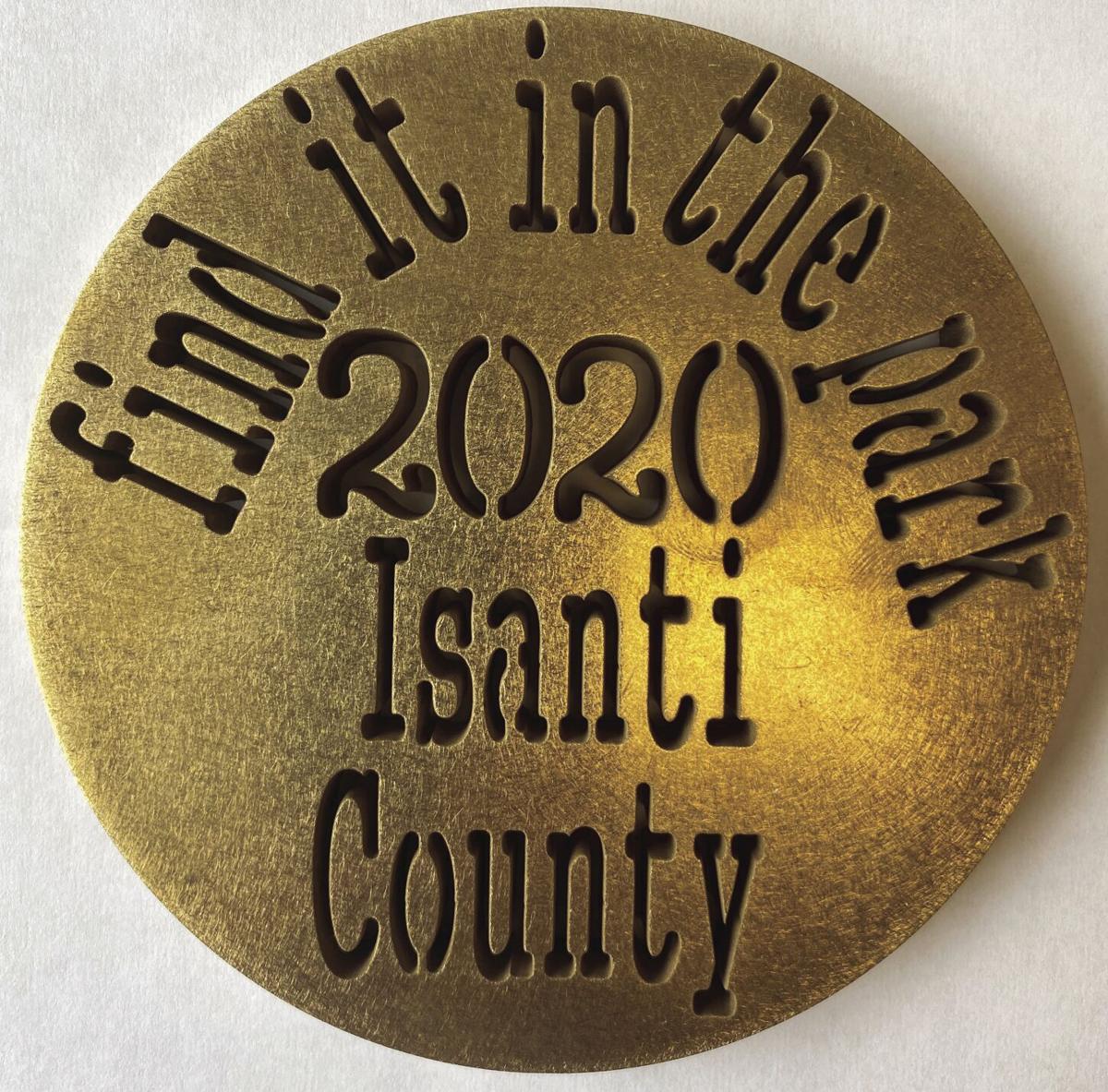 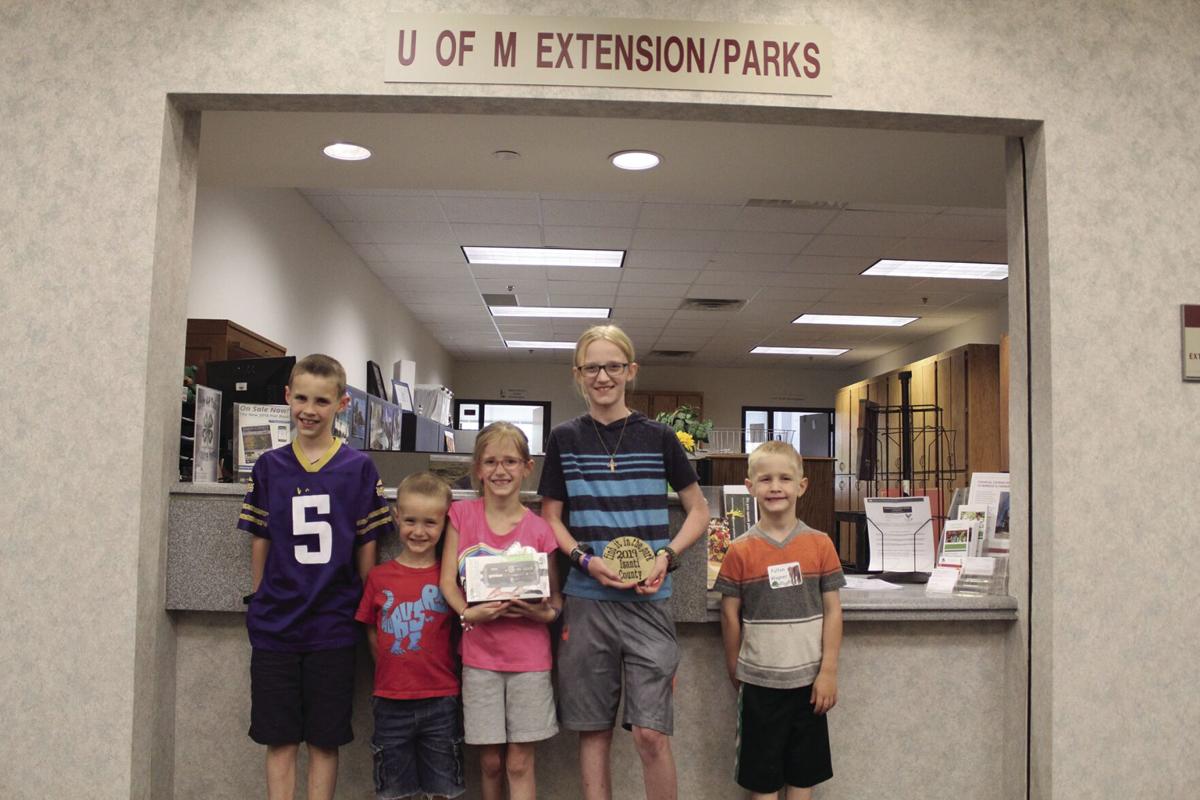 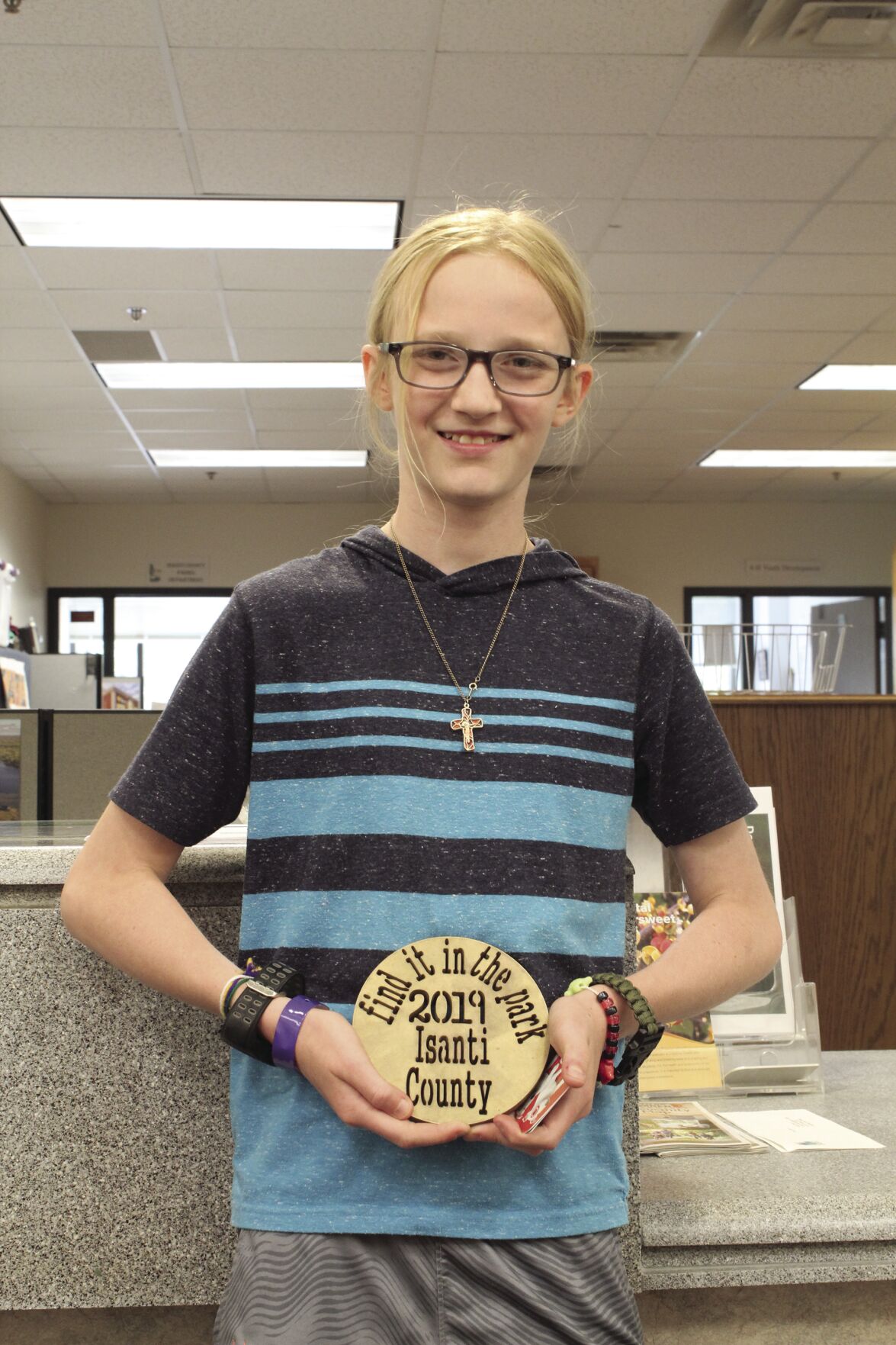 Mary Wagner (pictured), along with her family, found the 2019 medallion.

Mary Wagner (pictured), along with her family, found the 2019 medallion.

The Wagner family is no stranger to the Find It in the Parks-Medallion Hunt. Their adventure began around 30 years ago.

For Cambridge-Isanti graduate Amanda Wagner, participating in the annual medallion hunt began when she was just a child, and now her children are the ones hunting.

“When I was younger, probably around 7 or 8, my dad found the medallion and let my brother, myself, and our cousin turn it in. My dad found it again when I was in high school,” Amanda said.

Two years ago Amanda’s parents, Buck and Janice Lauseng, of Cambridge, heard the medallion hunt was still a county event and encouraged her to participate with them again, this time with her own kids.

“My parents heard about the medallion and suggested I take the kids, who would live outside if allowed, to look for it two years ago,” Amanda said. “We’ve hunted the last two years and found it both years. 2018 was in a wood duck house in Wayside Park, and last year it was in a birch tree in Springvale.”

The hunt process for the Wagners and the Lausengs begins as soon as the first clue is released, which this year will be Aug. 17.

“We read the first clue and then just pick a park we think it might be in from there. The first clue is usually pretty vague, so we generally just pick one and start,” Amanda said.

For Amanda and her family, this year will be different: Instead of being the ones seeking, they will be the ones hiding.

“Amanda Wagner and family have found the medallion the past two years and wanted to get involved with helping set up the event,” said Isanti County Parks Director Barry Wendorf. “They have volunteered to request donations for the prizes, develop clues and find a hiding spot for the medallion this year.”

“After finding it two years in a row, we thought it would be fun to let someone else find it. As home-schoolers, a project like this is right up our alley, and we asked Barry if we could help,” Amanda said. “We’re helping to get donations as well as to write the clues. We love solving riddles and puzzles and are looking forward to hopefully creating a challenging hunt.”

For the Wagner family the process of being the ones to hide the medallion and come up with the clues has allowed them to continue to be involved in the event they’ve come to love.

“We love being outside. We love watching the kids hunt for it and enjoying the parks,” Amanda said. “We hope the event encourages other families to get out and enjoy the parks. We are so blessed in our county to have so many well-tended parks. We hope others will take time as a family to enjoy each other and experience the wonders of nature. We always see animals when we’re in them, and the kids have learned so much about plants, wildlife, and more from being in the parks.”

“You also get to spend time with your family. And you get to see nature. It’s like hide and seek — you’re the seekers and the medallion is the hider,” said 11-year-old Augie.

“I hope people will have fun with their families looking for it. We want to make the clues difficult but fun,” said 12-year-old Mary.

“We just really encourage people to make the time to get out and enjoy the parks. There’s few things as satisfying as watching your kids enjoy the outdoors. The filthier they are when we’re done, the more fun they’ve had,” Amanda added.

The Wagner children also weighed in on their favorite things about the hunt and the excitement that comes along with it.

“It’s fun because we get to look at tons of things and find cool stuff like geodes,” said Fulton, 7.

“I like going hiking because then I can get exercise and lift metal and run faster,”

“I like getting our whole family outside and getting to hike,” said Mary, 12.

Sully, 2, also enjoys participating and being outside.

All of Isanti County’s six parks are included in the hunt as possible hiding locations:

The clues will be posted each day starting on Aug. 17 on the Isanti County Park website: https://www.co.isanti.mn.us/184/Parks-Recreation.