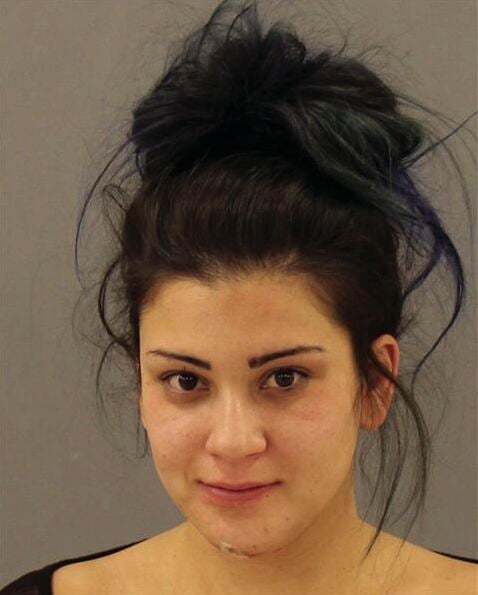 At about 10:30 p.m., Puelston was completing a traffic stop near the intersection of St. Croix Trail and Hemmingway Avenue in North Branch. His squad was struck from behind by a Dodge Ram pick-up truck. Puelston was taken to a local hospital and was treated and released for his injuries.

The driver of the Ram was identified as Jessica Anne Kepner. Alcohol appears to be a factor in the crash. She is currently being held at the Chisago County Jail and formal charges are expected to be filed this week.

The Chisago County Sheriff’s Office, and surrounding agencies, remain committed to keeping our roadways safe for all to drive on.