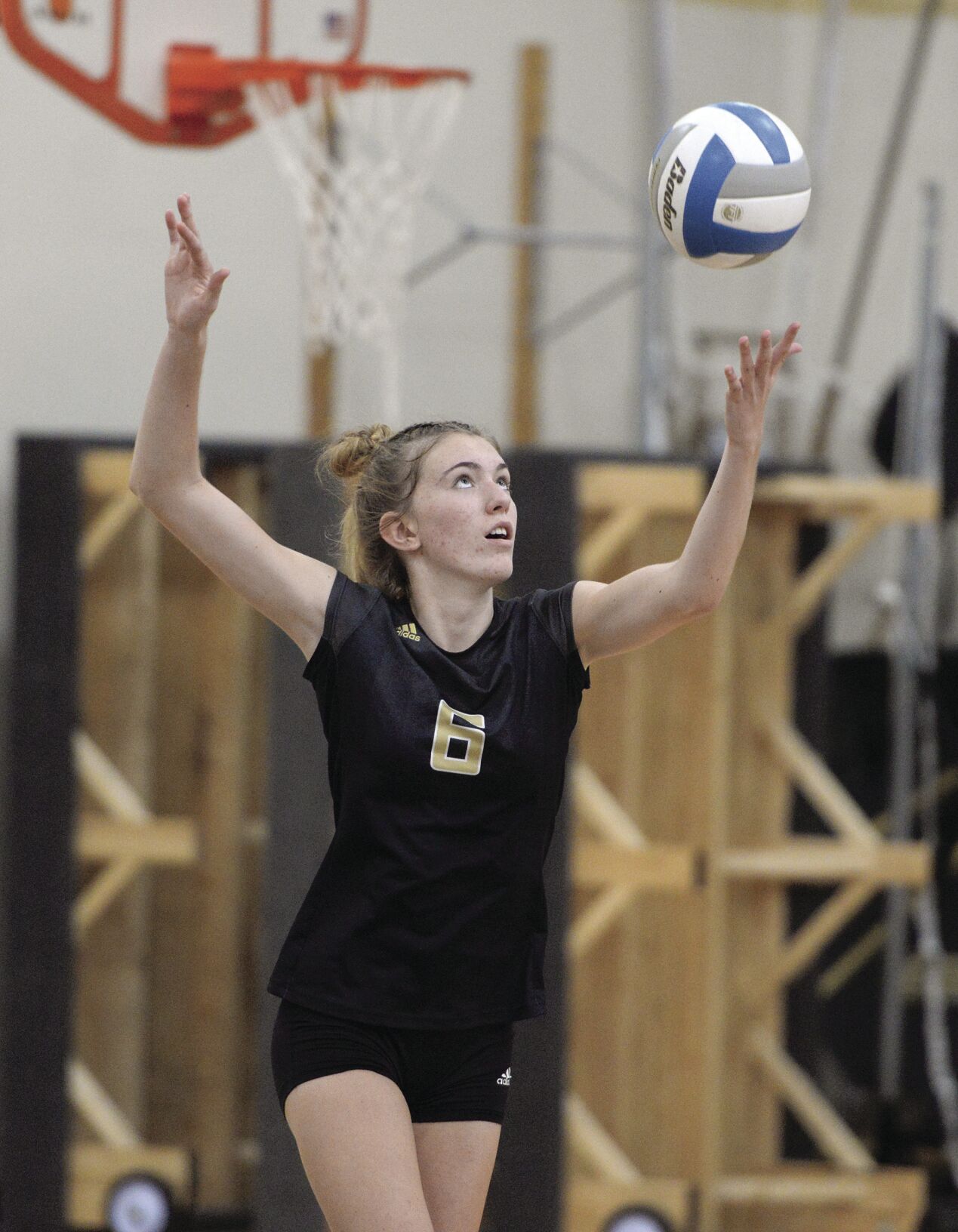 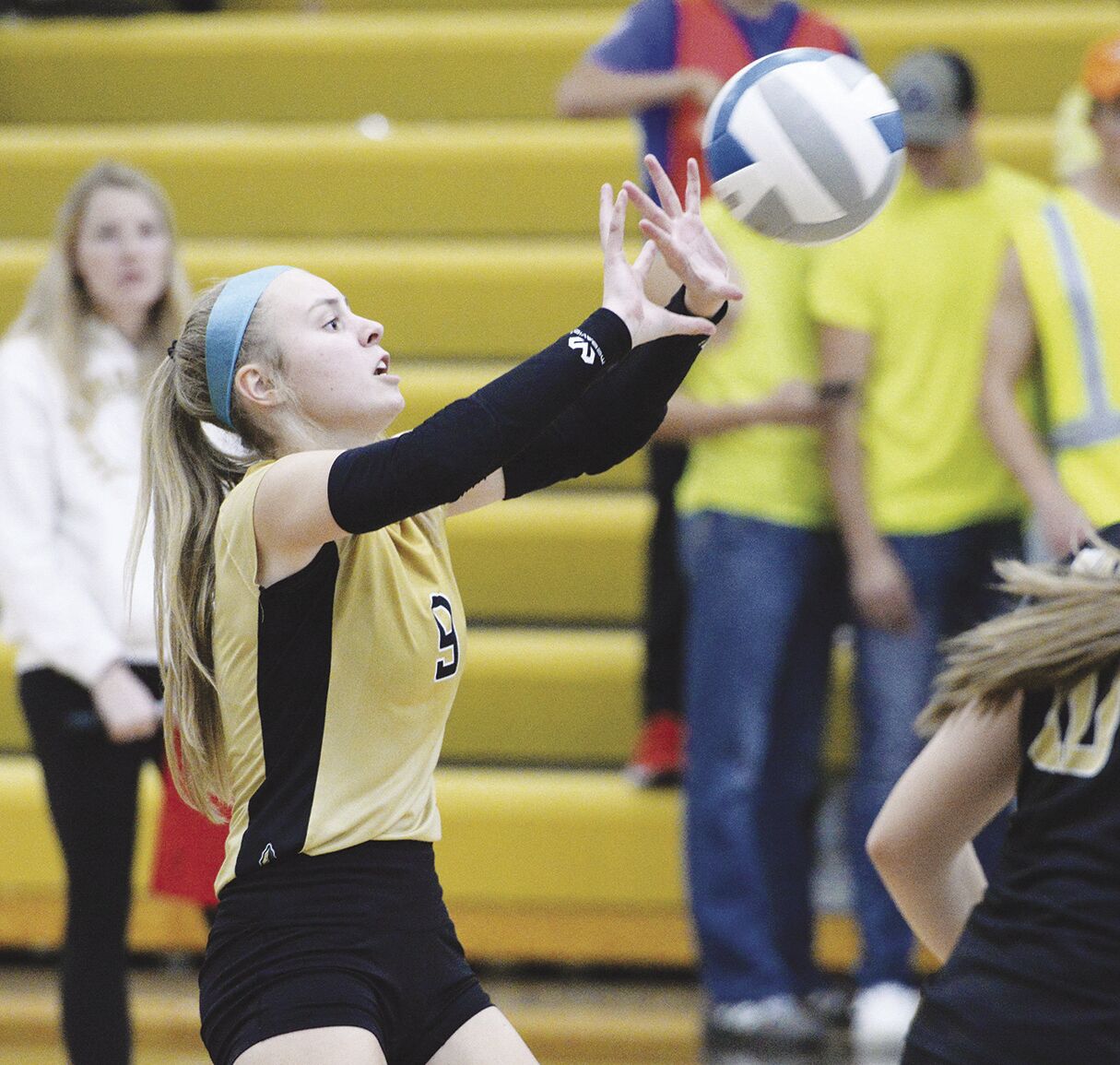 Emme Kittleson setting for the Warriors.

Emme Kittleson setting for the Warriors.

“First of all we want to give a huge congrats to Zumbrota,” Caledonia coach Scott Koepke said after the match. “They have a great team and played very well.

“We were very proud of all of our girls, the energy they brought and the fight they had in this match. We talk to our girls a lot about attitude and effort they kept a great attitude throughout the entire match, through the tough stretches as well. On the effort side of things they never stopped working hard. We had girls competing on and off the floor working together to try to grab one more set and it just didn’t go our way this night.”

The coach noted that Z-M excelled in a couple of specific areas, and the Warrior volleyball program intends to utilize lessons learned to make future Caledonia teams even better-prepared. The 2021 TRC-winning Caledonia program was unbeaten in conference matches and finished the year ranked eighth in the State of Minnesota’s Class AA coaches poll. Compiling a record of 21-9 overall, most of the team’s losses came to much larger schools – including state-ranked AAAA programs.

“We really want to thank all of the people that came out and supported the girls,” Koepke added, “all the fans and the student section. You guys were just amazing!”

The Cougars relied on junior Rylee Nelson for 22 assists, 17 kills, 29 digs, three aces and a block.  Zumbrota-Mazeppa lost 3-0 to top seed Cannon Falls in the Section 1AA championship two days later. The Cannon Falls Bombers finished the regular season ranked third in the state in AA, and will represent Section 1 in the quarterfinals round of the Class AA State Tournament on November 11.