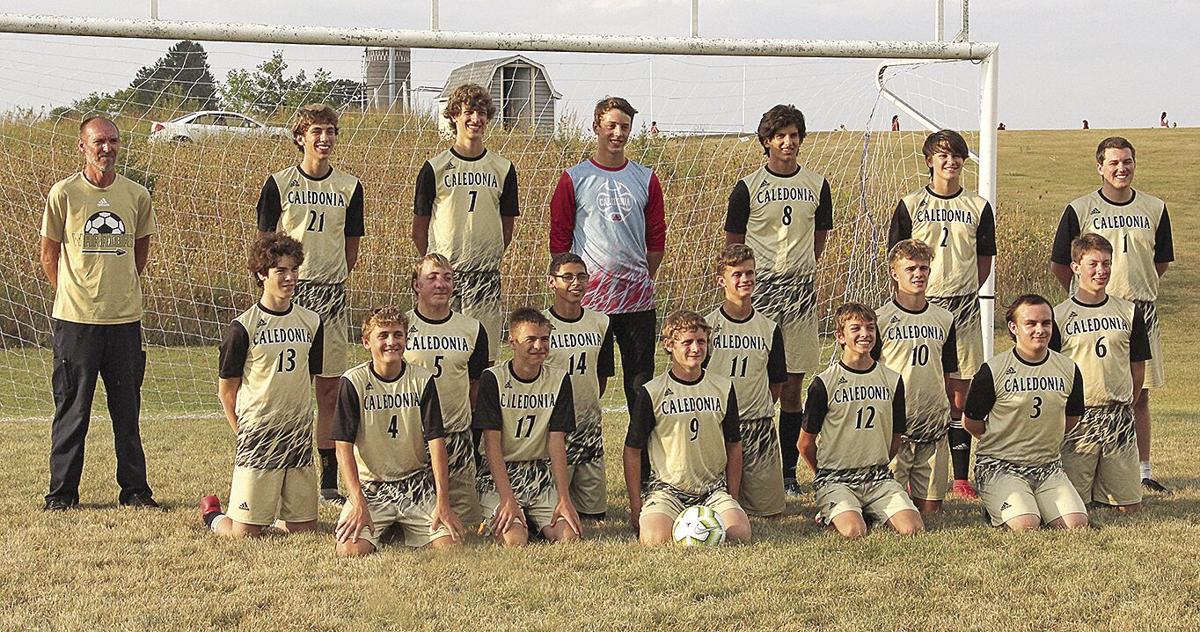 The Warrior boys soccer team is ready to play their 2020 season. Pictured above is the varsity team. 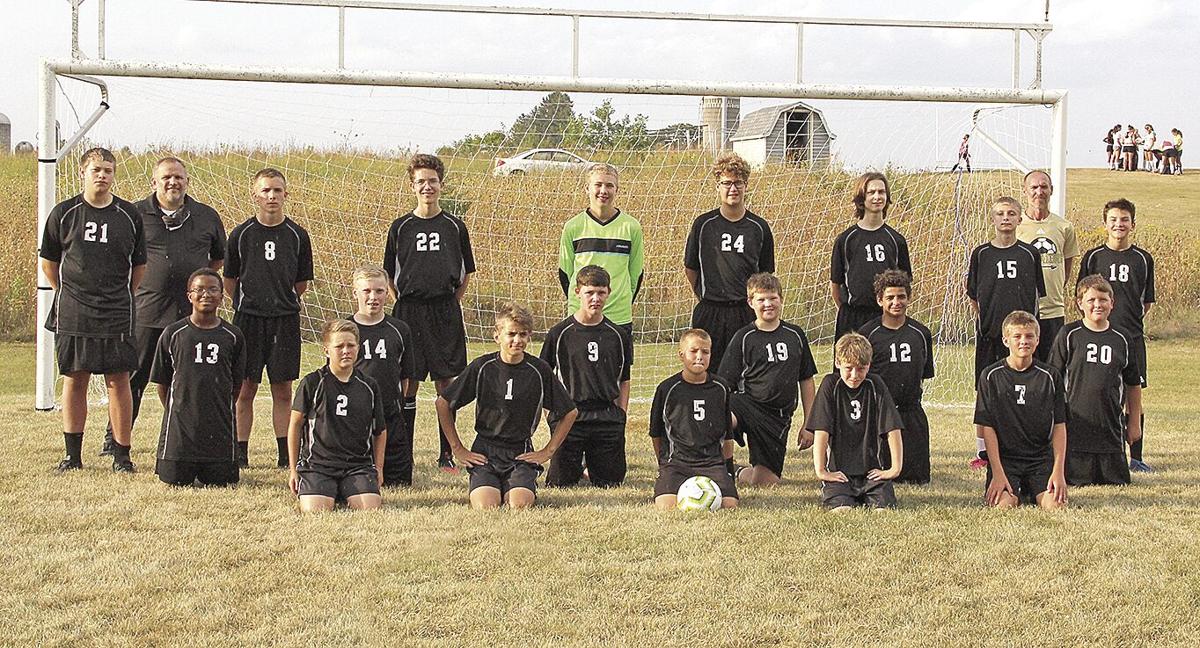 Pictured above is the Warrior boys soccer Junior Varsity team.

The Warrior boys soccer team is ready to play their 2020 season. Pictured above is the varsity team.

Pictured above is the Warrior boys soccer Junior Varsity team.

With a few games already propelling them forward, the Warrior boys soccer team is grateful to play this fall season.

Head Coach Craig Hahn said the team is doing their best to handle the COVID situation. Players are not required to wear masks while playing, but need to do so when on the bench around other people and also on the bus when they are not eating or drinking.

As for team goals this season, Hahn said he’d like to build team chemistry and psychological aspect of the game.

“It’s not all about wins and losses for me,” he said. “It’s about growing and improving together as a team. The team is still finding their identity so at times we look really good and other times not so much. The biggest thing is that we learn from it.”

Hahn said he loves soccer as a nonstop game and how simple or complicated the game can be.

He hopes to instill the same feeling in his athletes and give them lessons they can apply to their everyday lives.

Hahn was previously the assistant coach before moving up to the head coaching position. He’s been a long-time soccer player and coached both sons in youth soccer.

For the Warriors, the team won their first game at Schaeffer on Aug. 28, but fell to St. Charles/Lewiston-Altura on Sept. 1. The team consists of student athletes from Caledonia, Spring Grove and Houston.