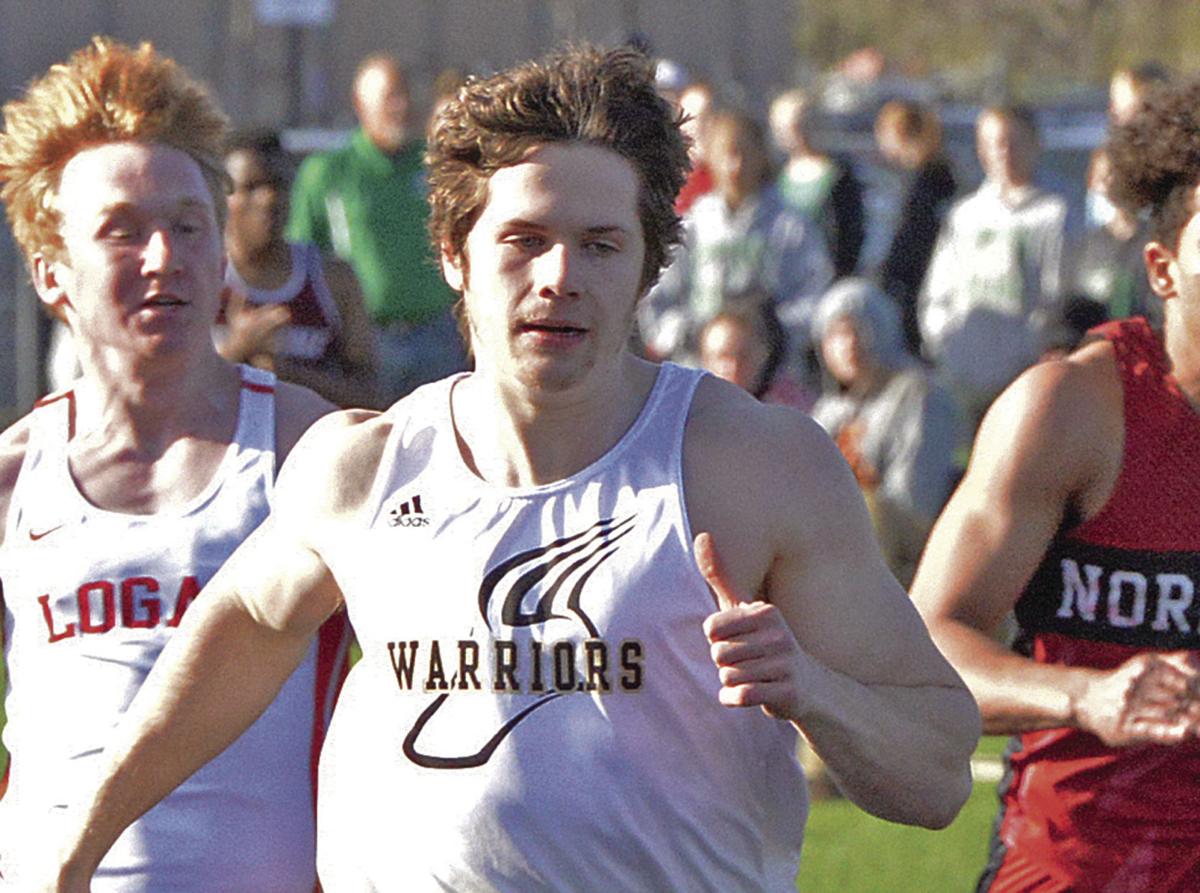 Warrior senior Jack Beardmore (fourth from left) stands on the medals platform for the 100 meter dash.

Warrior senior Jack Beardmore (fourth from left) stands on the medals platform for the 100 meter dash.

It was the third time Beardmore ran the 100 meter distance at State. As a sophomore, he competed on the 4x100 meter relay team, then qualified as an individual sprinter in the 100 meter dash as a junior. The relay squad took third place at State, and the following year, Jack took 10th place in the individual race, just one place away from the medal round.

Beardmore also competed in the 200 meter dash this year, turning in the sixth-best qualifying time posted in the preliminary round, then taking fifth in the finals.

As a medal-winner, Beardmore joins the ranks of All-State competitors. His 15 points (10 for the 100 meter dash, and 5 for the 200 meter event) also placed Caledonia/Spring Grove in a tie for 22nd place among 82 Class A teams on the scoreboard.

“We’re very proud of Jack, who has been a outstanding role model for our student athletes!” C/SG boys track and field coach Carl Fruechte said. “Jack is gonna be missed big time and we can not wait to see what future holds for him!”