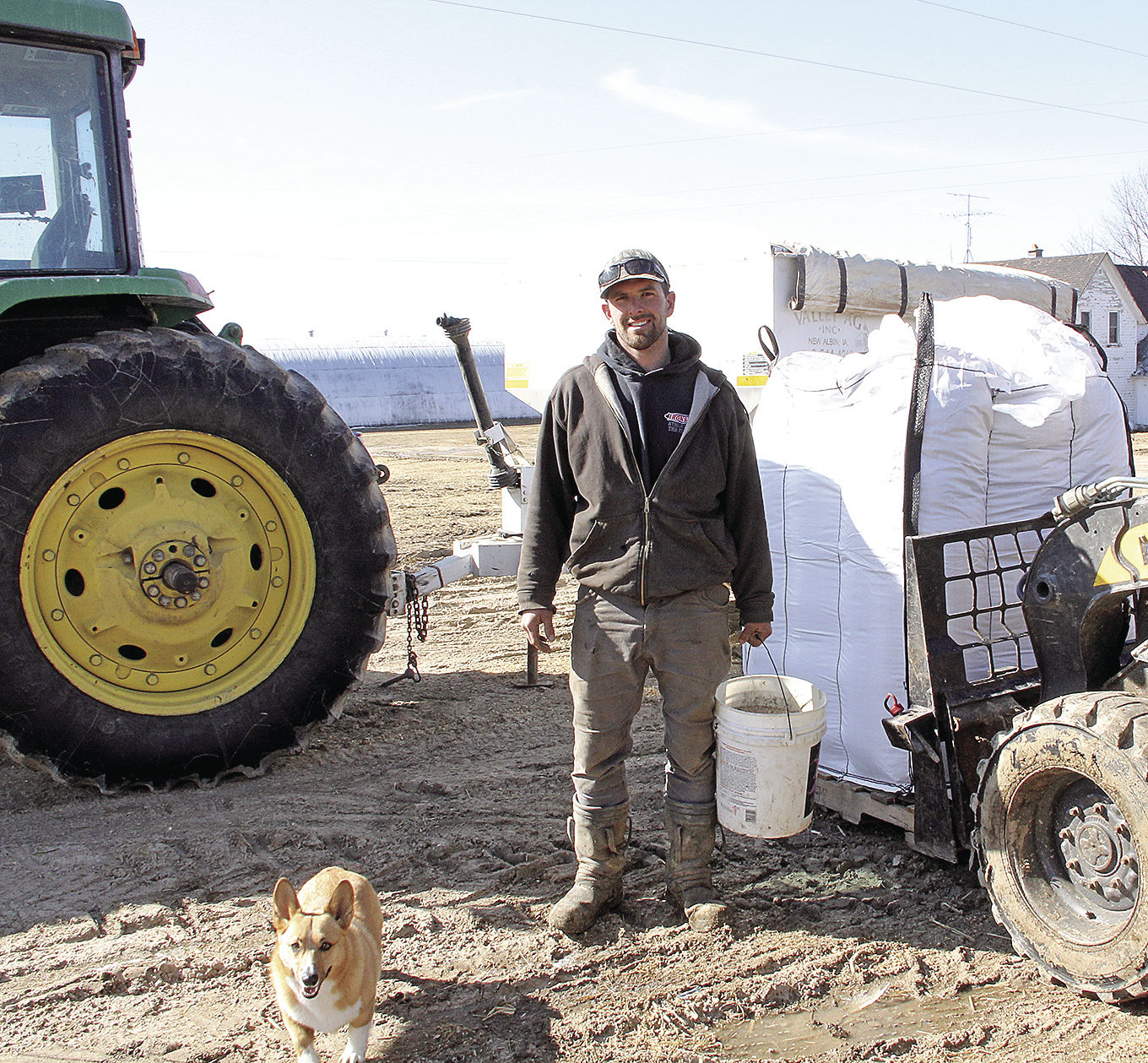 Connor McCormick gets ready to plant cereal rye as a cover crop. McCormick and his dad, Kevin, have been using cover crops to improve their soil health. 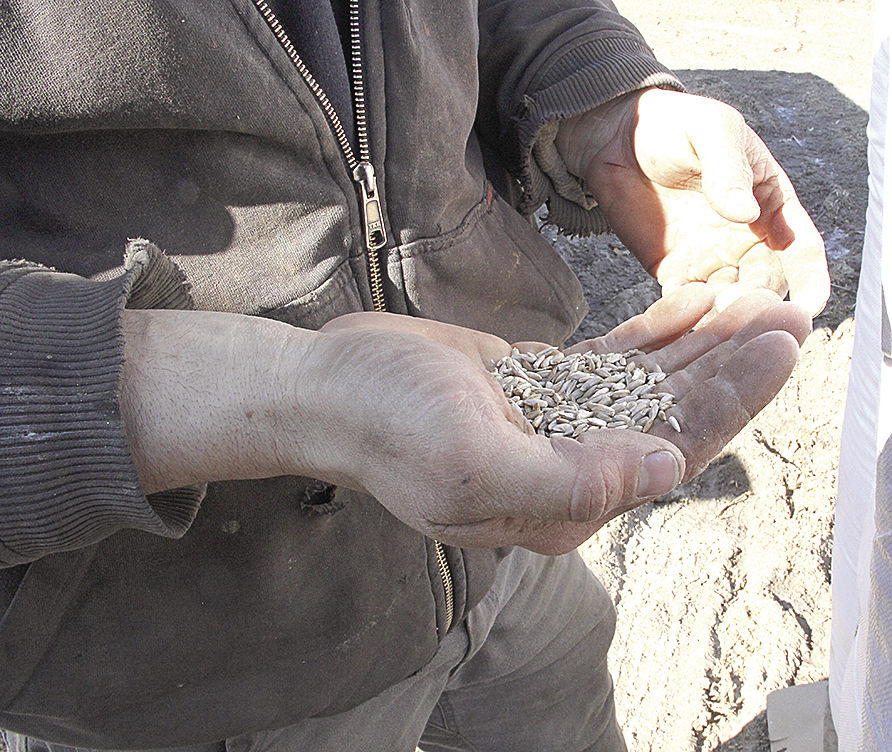 In addition to improving soil health, the rye will also provide grazing acres and a place for new calves.

Connor McCormick gets ready to plant cereal rye as a cover crop. McCormick and his dad, Kevin, have been using cover crops to improve their soil health.

In addition to improving soil health, the rye will also provide grazing acres and a place for new calves.

As more and more farms find  different ways to utilize their land, one local farm is using soil health practices to help them out.

Connor McCormick, who farms just outside of Caledonia along with his dad Kevin, said their first time using a cover crop – cereal rye – turned out pretty good.

“There’s a nice green carpet underneath the corn,” he said. “My dad has always tried to take care of the ground.”

McCormick was first introduced to different soil health practices in college in about 2014. That year, the McCormicks worked with the Root River Soil and Water Conservation District (SWCD) and Natural Resources Conservation Service (NRSC) and received funding to plant about 30 acres of cereal rye, clover and radish.

The radish and clover were killed off in the winter season but the rye was disked in and came back. Since then, they’ve used that cover crop on cornfields and hope to plant it on a few more acres of beans.

McCormick said they spread it over the ground, and then mix in fertilizer right before it rains. That method has proven most successful.

“I’m looking forward to this spring to see how it comes up,” he said. “I really hope it will green up soon and then let it grow for a month and a half.”

Perhaps the hardest part is waiting. It takes several years to notice the effects of using the cover crop.

“You don’t see it overnight,” McCormick added. “The goal is to increase the organic matter in the soil.”

Generally, most farms see a .10% increase in organic matter every year, which eventually adds up in economic benefits. Two weeks ago, the Land Stewardship Project held a soil health event with Jonathan Lundgren, who holds a PhD in entomology and was a top scientist with the USDA. His studies showed that net profit is directly correlated with organic matter in the ground.

Additionally, McCormick said they also want to try no-till, which has worked for other farmers in the area. That could take a bit longer to see the benefits, because Houston County’s clay soil doesn’t respond well to no-till, he explained.

“At the end of the day it’s about making a living out of it,” McCormick added.

The 30 beef cows living on the farm have a role to play too. Eventually they’ll be moved out to the rye and allowed to graze. When they’re ready to calve, the rye will provide a dry place for new calves.

Though McCormick learned about some of the new practices while in college, he’s also learned a lot from Spring Grove farmer Myron Sylling and neighbors Bob and Greta Mierau.

“It’s nice to have people you can bounce questions off of,” he said. “You learn as you go. You might make some mistakes but it’s worth the lesson. The benefits outweigh the cost.”

And though the soil practices aren’t necessarily new, more and more farmers are starting to use the methods again.

“With the lower commodity prices now, you have to find ways to utilize your land while still taking care of it and this is a good way to do it,” McCormick said.

He is also planning to do custom cover crop seeding for local farmers this fall.

As for the future, McCormick recently bought his own acreage of land just down the road and is excited to improve the soil health. Eventually, he and his dad would like to have every acre planted with a cover crop and no-till.

Their farm was originally established in 1949 by McCormick’s grandfather, Jim, and his brothers.

*Editor's note: A previous version of this story incorrectly stated the organic matter increase as 10% a year. The correct statistic is .10%. The Argus apologizes for the error.