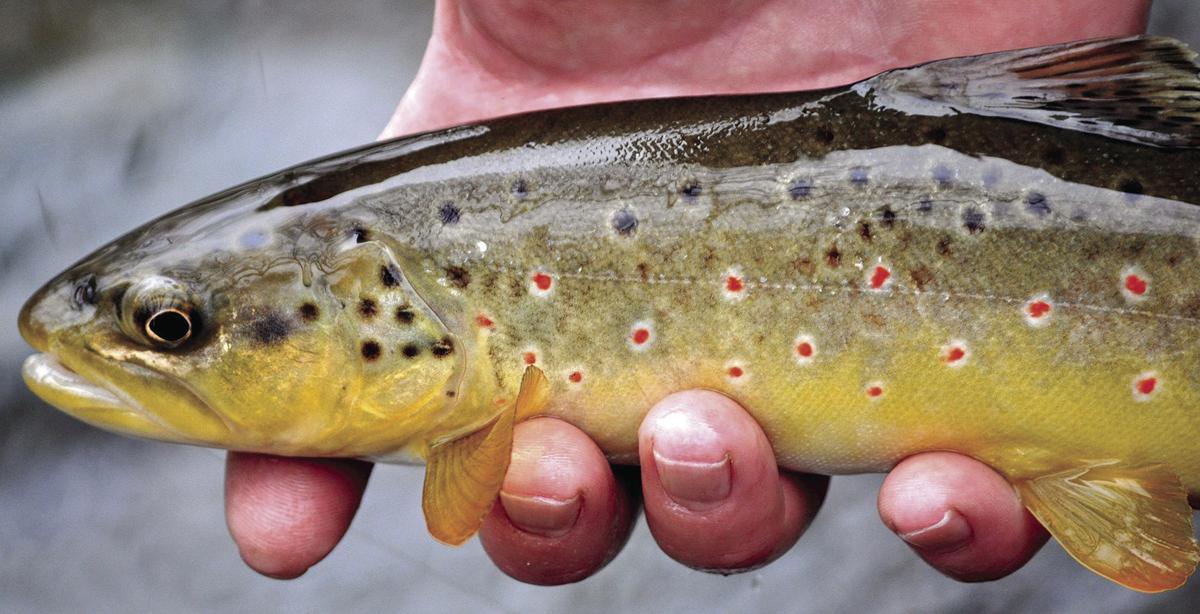 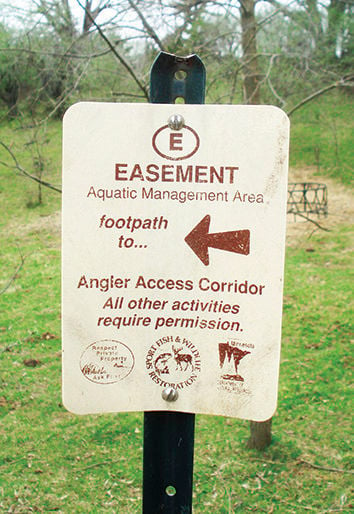 Signage such as this often alerts anglers to Minnesota easements. 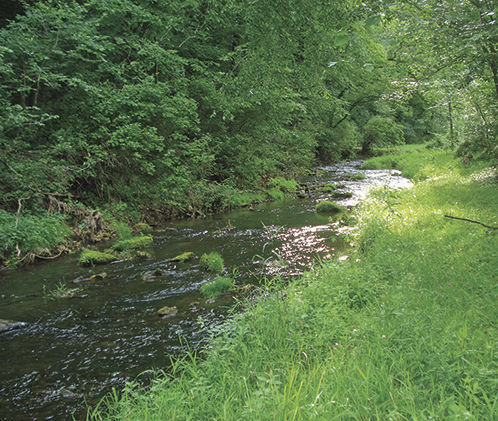 Signage such as this often alerts anglers to Minnesota easements.

Two years ago, a study by an economics professor at the University of Wisconsin-La Crosse reported that within the Driftless Area (a region which covers portions of southwestern Wisconsin, northeastern Iowa, southeastern Minnesota and a bit of northwestern Illinois) trout fishing has an annual economic impact of $1.6 billion. That report utilized 2015 dollar figures, and author Donna Anderson cited a growing economic boost to the region, up from $1.1 billion in 2008.

Southeastern Minnesota has more than 700 miles of designated trout streams. The area also boasts more than 250 miles of angling easements (with more being added), according to Vaughn Snook, who serves as assistant area supervisor at the Lanesboro MN Department of Natural Resources Fisheries Office.

Obviously, the value of trout fishing easements to the local economy is immense.

“The easements are for angling only,” Snook said. “All other activities require landowner permission. Landowners retain the right to use the easement area with exceptions...

Common complaints from landowners include littering and leaving fish entrails on the banks. Fish that are kept need to be taken home before being dressed. In addition, the old saw which states: “Your mother doesn’t work here. Pick up after yourself,” also holds true. And there are some other common-sense behaviors that should be followed when fishing on another person’s land.

“Anglers should not be sitting on landowner picnic tables, etc. unless they have permission,” Snook said. “If there is a stile, use it. Do not open gates... If landowners experience bad behavior the opinion of anglers in general drops. It is generational. Landowners’ grand-kids remember when grandpa said that anglers are ruining his property. Those kids will be less likely to sell a State angling easement in the future...

“Most easements are 66 feet from stream center to the left and right. They move with the stream.”

The conservation easement program provides a one-time payment to landowners based on the mean average dollar value of affected acres (usually on a strip of land 132 feet wide) plus $5 per linear foot of stream corridor. The easement is then permanently recorded on the parcel deed, and remains in effect even if the land is sold. But even though fishing is allowed, the property still belongs to the landowner, not the State of Minnesota.

“If there is an area anglers want to fish that is not in easement it is never wrong for them to ask permission of the landowner. Most landowners greatly appreciate it when they are politely asked for permission to fish.”

“I talk with thousands of sportsmen and private landowners every year,” conservation officer Tyler Ramaker reported. “A common comment I hear from both groups is that things are not what they used to be in terms of access and the relationships between sportsmen and landowners. In some ways, that is true, but I also think we can reclaim that tradition by using the old adage of “putting yourself in the other’s shoes”. Conservation officers address conflicts on angling easements every year, most of which could have been avoided if anglers had put themselves in the landowner’s shoes and vice versa. Landowners and sportsmen have different interests but they both use and depend on the land. Angling easements are a way in which sportsmen and landowners can still participate in the good tradition of cooperation that they have had in the past.”