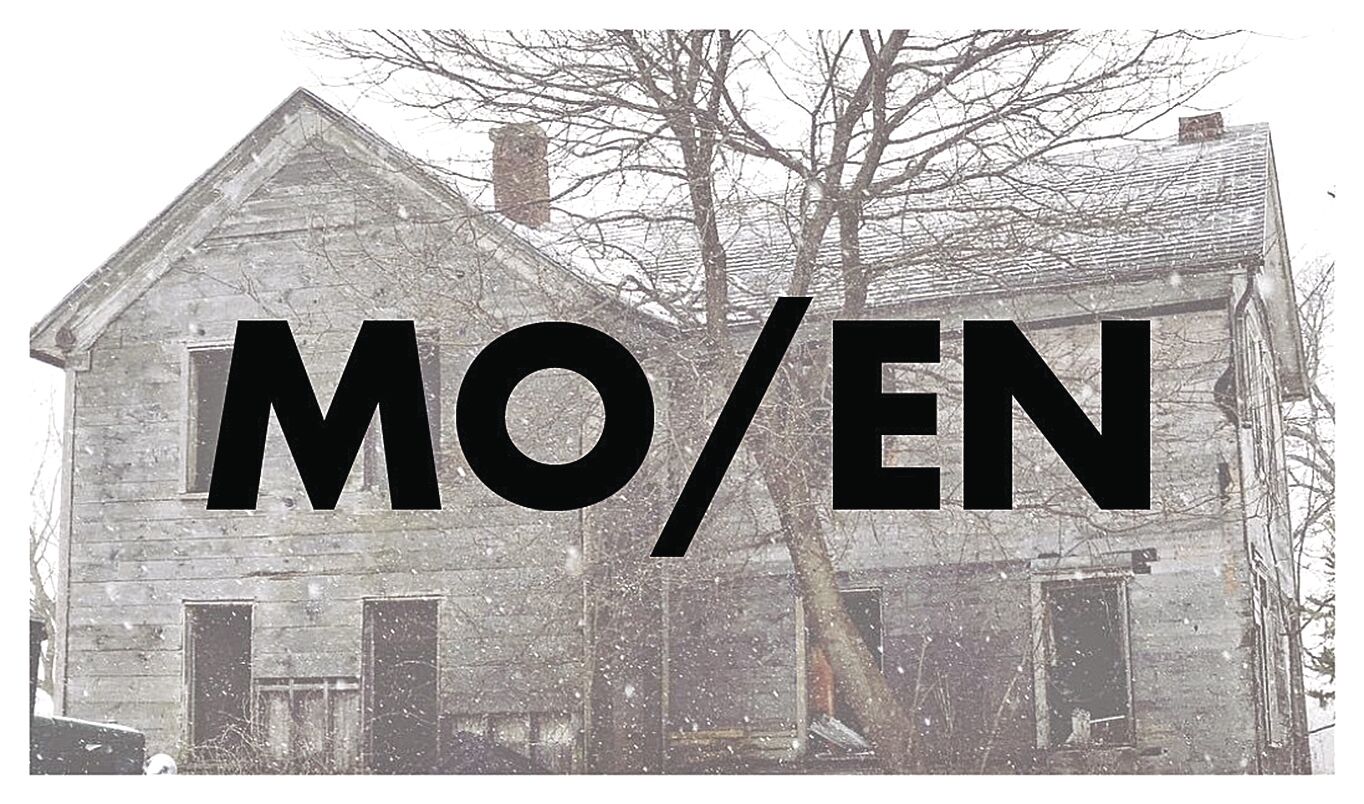 Miranda Moen's logo reflects the Norwegian heritage of her last name and shows the home of her ancestors outside of Spring Grove, Minnesota. 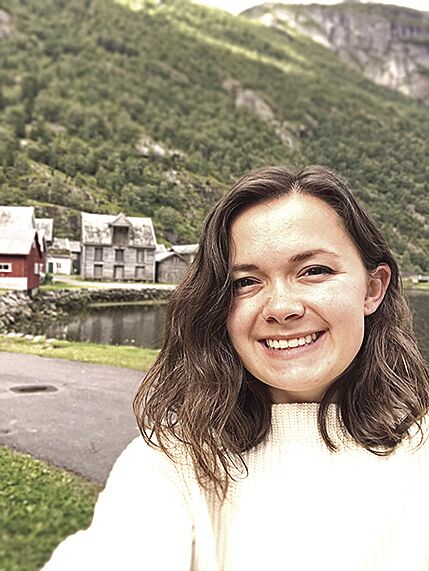 Miranda Moen started her own design practice, MO/EN, and is starting a Fulbright Research Scholarship in Norway for 10 months.

Miranda Moen's logo reflects the Norwegian heritage of her last name and shows the home of her ancestors outside of Spring Grove, Minnesota.

Miranda Moen started her own design practice, MO/EN, and is starting a Fulbright Research Scholarship in Norway for 10 months.

Architectural designer Miranda Moen has accomplished a fair few notable projects her career so far and now, the Caledonia native is ready to take two big steps: her own design practice and a 10-month Fulbright Research Fellowship in Norway.

She’s also worked on designs for Klug Insurance Agency in Caledonia. Mike and Sarah Klug purchased the Leighton Bros. building last year and renovated the space into their new office.

They asked Moen to provide a rendering of the facade and help visualize what it would look like. She worked with the contractor and also received a Southeast Minnesota Arts Council (SEMAC) grant for the project. She also helped with the interior office spaces and conference room.

With the experience building up, Moen chose to start her own practice and thus, MO/EN Design Practice, LLC was created.

The name is reflective of the dual nature of her practice, she mentioned. The slash in between her last name is a nod to the Norwegian naming patterns. “Mo” would translate into “meadow” while “en” translates to “the,” resulting in a translation of “The Meadow.”

It also nods to Moen’s inclusion of cultural heritage elements into her practice.

“I wanted to ... represent myself as a creative person. MO/EN is just a nod to my Norwegian-American ancestry and a huge part of my practice,” she said.

She’s most excited for the freedom in her own practice. Whereas young members of the architectural industry usually work under anexperienced architect, and do not usually handle design duties right away, Moen said the freedom to design has allowed her to learn faster.

Though she doesn’t disagree with that industry standard, she also wanted mentorship in the field, and said a more successful mentorship style would be giving younger designers more ownership.

“When I grow my practice, I want young designers to feel like they’re learning...” she said.

Another goal she wants to accomplish with her regionally-based practice is how architects can serve small towns and rural areas.

“It gives me the chance to explore that question. How can or how should an architect serve small towns? Look at architecture as an extra tool in the tool box,” she said.

With her own practice, Moen can also set her own fees and inform clients of what services they’re getting. Lower fees mean the cost won’t be the initial reason of shock.

“I want people to see it as an option,” she said. “The do-it-yourself part of it, people can feel lost in parts of it. Doors, windows, lighting, whatever is too big to bite off. Is there a way I can step in for a lower fee and give them assistance?”

She adds that small towns deserve design and her main goal is to provide the service. Moen also wants to explore the definition of “rural architecture.”

“Rural” is different across the U.S. and her research is part of that. Ultimately, Moen would like to gather facts and data in order to publish and contribute to the field of Norwegian American studies and also submit to architectural journals, resulting in getting rural architecture in front of academics and architects.

“I want other young students from small towns to feel like they’re represented,” she said.

In 2020, Moen was awarded a 10-month Fulbright Research Fellowship to study in Norway where she will study the relationship between Norwegian architecture and if it traveled to America with immigrants.

The current house she is studying for this project is on County Road 8 on Moen’s ancestral land. The house is T-shaped and the top part of the “T” is reflective of Norwegian architecture on the inside, but it has an American exterior.

The house was built in 1895 with a three-room plan that features one large room for the first 2/3 of the house and the remaining 1/3 split into other rooms.

“That has been used in Norway since the middle ages,” she said. “It would have only happened from the fact that the people who built it were Norwegian immigrants.”

The exterior is American because siding was used instead of logs, and our logs here are not very straight, but in Norway, it would have been built with straight logs. The interior would have been made to feel like home in Norway, Moen added.

Her work in Norway would be the first of its kind, as there is no documentation of this type of work. Architects have mainly studied “higher end” or religious architecture, which is a factor of who employed architects throughout history, she said.

The project would open up a new field of research within architecture and Norwegian American studies.

“Two different fields ... trying to merge them and reveal new findings in rural architecture and the working class,” Moen explained.

The desire to explore rural architecture also comes from her experience in school. Many of the buildings her classes studied were not relatable, but the buildings that surrounded her growing up, like farmhouses, barns, tiny buildings and corn cribs, fascinated Moen.

“There’s so much science in it. A lot of architectural history doesn’t pay attention to it,” she said. “I want to find something that hasn’t been documented.”

She has plans to leave for Norway sometime in January and return in November.

Moen holds a Masters of Architect Associate degree from Iowa State University and a Bachelor of Design in Architecture with a minor in neuroscience from the University of Minnesota. She is a member of the American Institute of Architects (AIA).