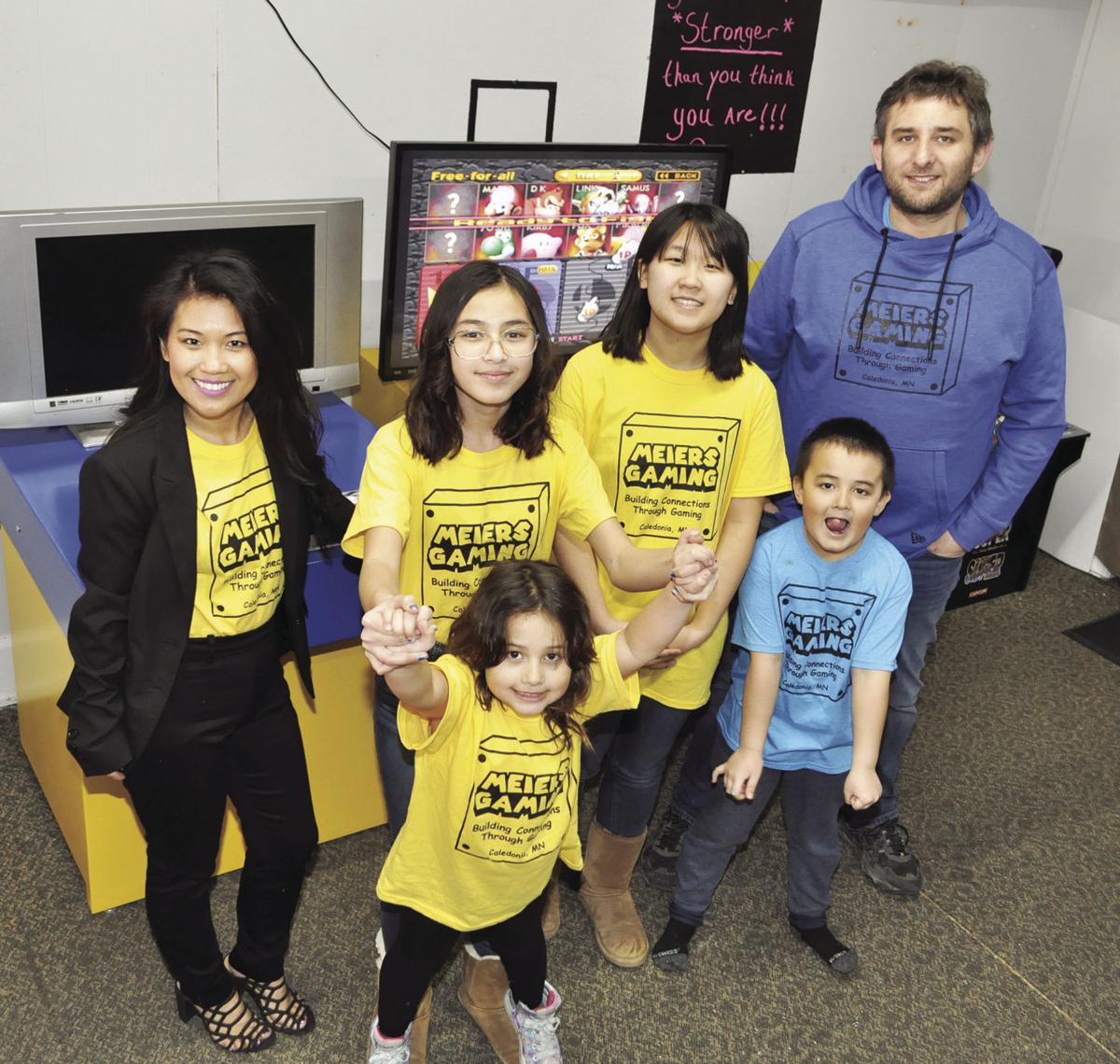 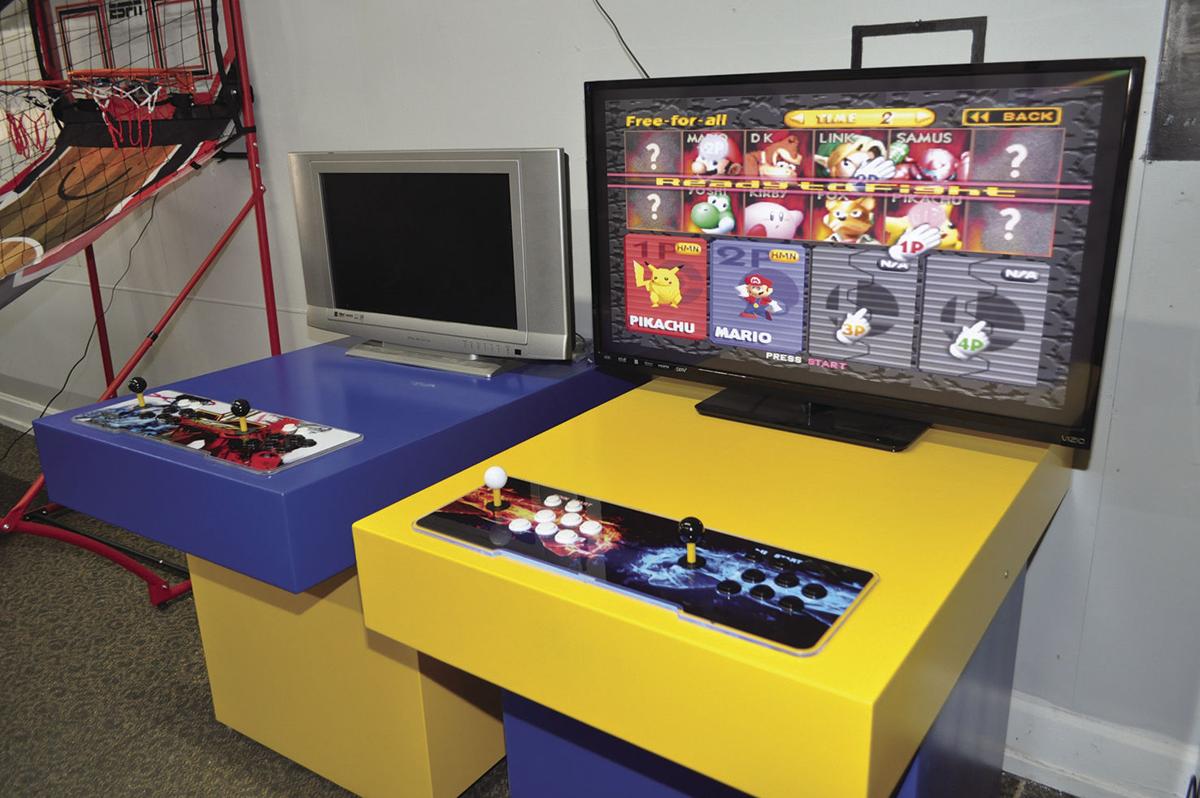 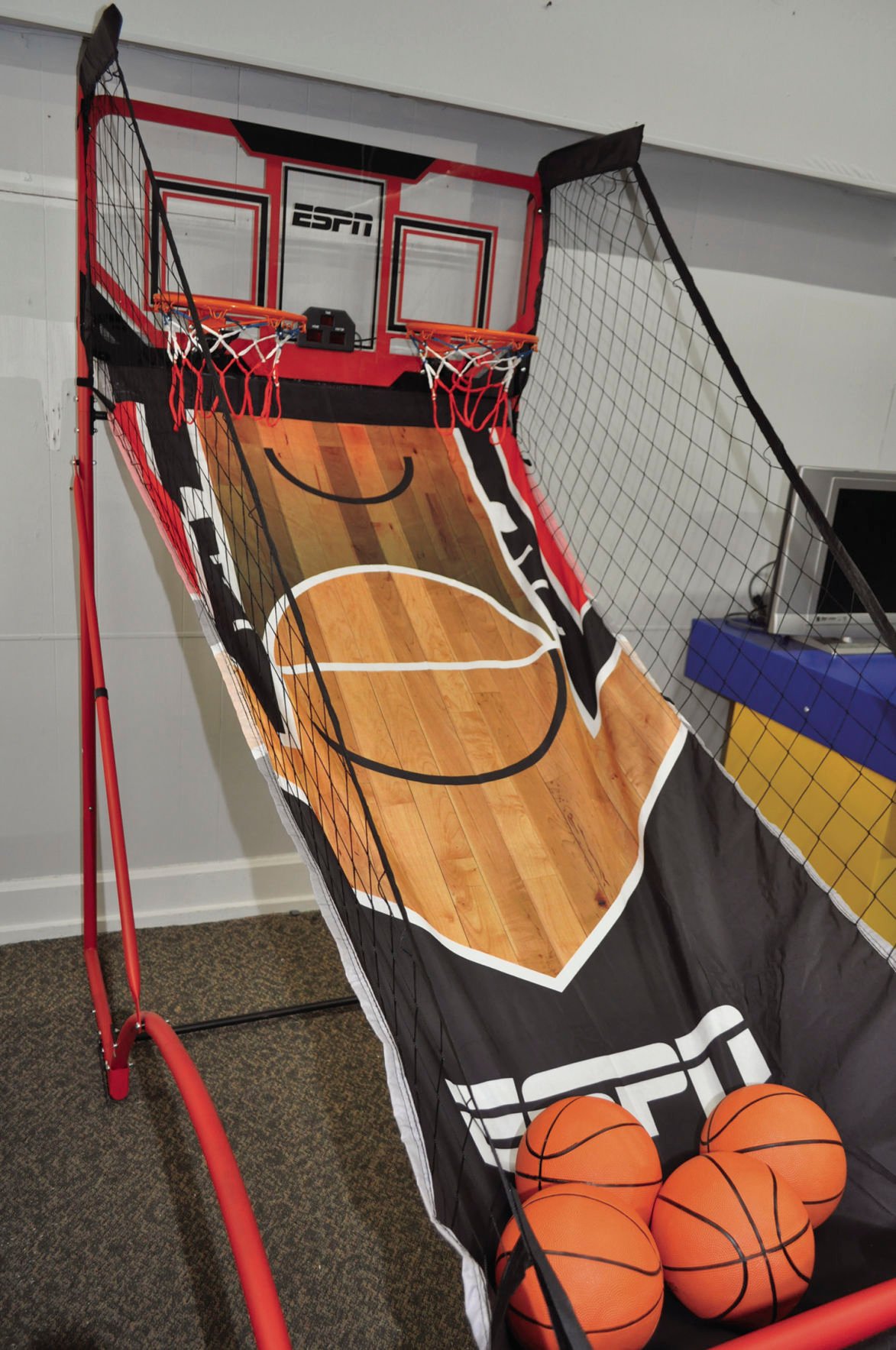 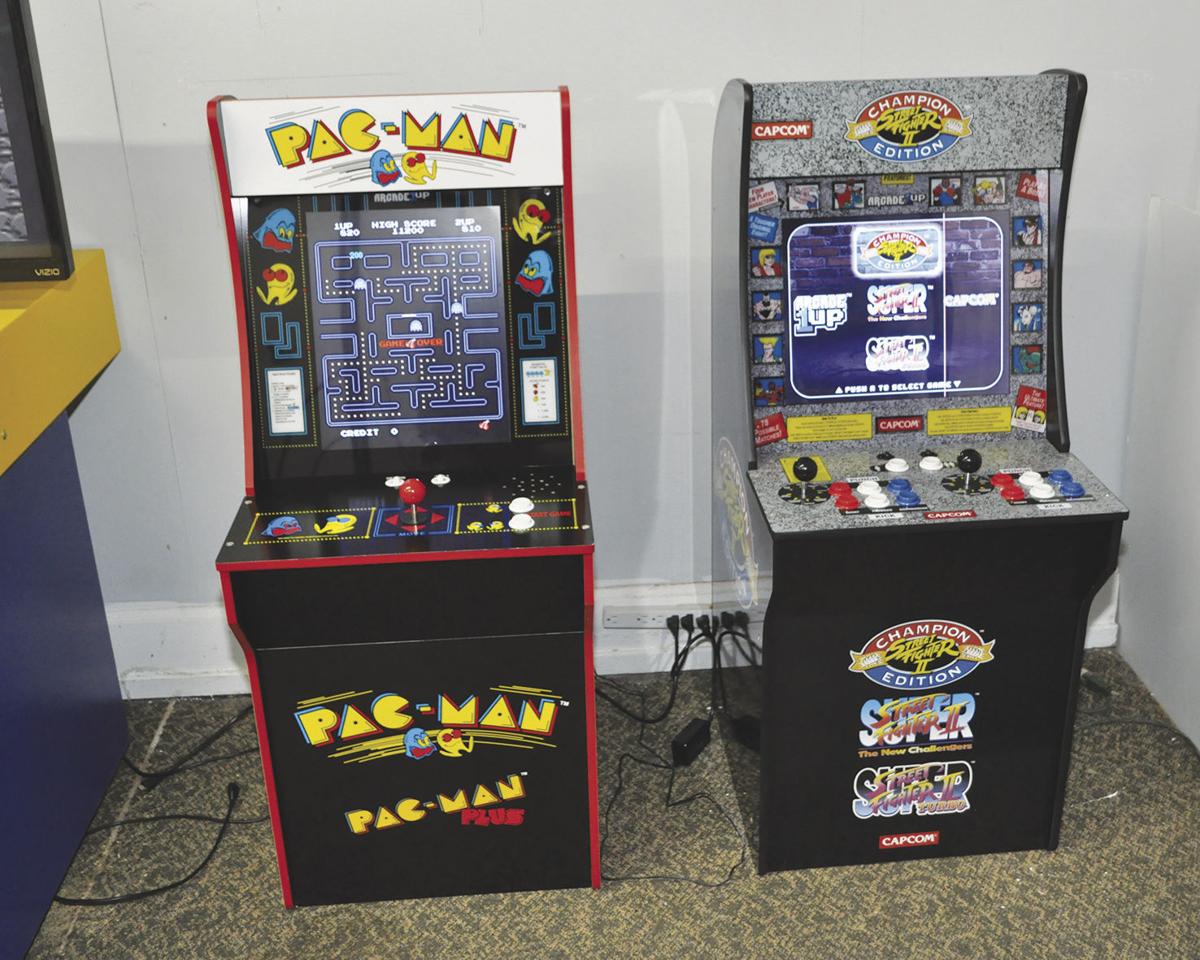 When Meier Gaming opens in Caledonia on April 4, nobody is going to be left out.

Sean Meier and wife Tria are close to bringing their dream to reality, opening an activity center in downtown Caledonia for area kids. “We want people to know that all kids are welcome,” Sean grinned. “Our number one goal is to make sure that no kid feels that they can’t come because of money or any kind of differences. Admission is free and all the games are free to play.”

Tria works with kids at Caledonia Elementary School. “Our mission statement is to promote a safe space that allows children to practice positive social interaction and respect while having fun with other children,” she said. “Children are the future, and this is our way of building future leaders that will have effective communication and social skills for building a strong community.”

The gaming center will accept free-will donations to help cover costs. A number of community members who wish to remain anonymous have already stepped forward to help, donating items, and  Caledonia’s Masonic Lodge (which owns the building at 206 South Kingston) has also worked with the Meiers to help make the activity center come to life.

Tria was born in Thailand, entering the United States when she was seven years old. “I was raised by a single mom with six children and we grew up very poor,” she recalled. “There was a lot of things that I’d see other kids do that I would never have the privilege of doing... so we wanted to focus on that. We wanted to be a safe spot and we wanted to be able to make it free for all kids.”

Where did the idea originate?

Sean: “A couple years ago we held a family casino night... over time we slowly did more and more of those fund raisers (for various organizations). We got to a point about a year and a half ago where we realized that it was great to do these, but they were all for adults-only, with gambling games taking place. We decided it would be nice for there to be something for the kids to do.”

“We had this idea for over a year; it just took some time to find the right place,” Tria said. “And even though we’re not charging money for playing games, if it’s busy we’ll probably tell the kids that they’ve got to switch out every 20 minutes or so. We’ll also have concessions. And we’re going to push fund-raising and donations to bring in enough income for the business to survive.”

“I don’t even know if calling this a business is the right term.” Sean noted. “This is really more of a kid’s activity center.”

Meier Gaming will feature arcade-style video games, table tennis (ping pong), air hockey, a mini basketball arcade game, board games and more. Some special activities are planned, too. There will be tables where kids can do homework, play a board game, talk to friends.

Reading hour is scheduled for every Sunday from 10 – 11 a.m. A time just for reading, no arcade games, table tennis, etc. during that time. And a family game night just for board games may be in the works soon.

“We are going to do private birthday parties as well,” Sean said. Those can take place outside regular hours. “We are thinking about charging to open it up, possibly a donation to the store. But the number one goal is to make sure that every kid that wants to have a birthday party can have one.”

“We want to evolve. Our goal is to continue to invest in the site. We’re flexible: We’ve never seen anyone try anything like this before. We will have a suggestion drop box (by the door) for community members.”

With recent events, plans can change. But currently the opening of Meier Gaming is planned for Saturday, April 4 at 10 a.m. From April 4 through the end of the school year, hours are Friday from 3:30 to 8 p.m., plus Saturday and Sunday from 10 a.m. to 4 p.m. The center will be closed Monday through Thursday. “We’ll be open more in the summer, Sean reported. “The goal is to get some volunteers to help during the week. And our long-term goal would be to be open from 3:30 to 6 p.m. Monday through Thursday.”

*Editor's note: At the time of the publishing of this article, Meier Gaming planned to open April 4, however that could be subject to change.