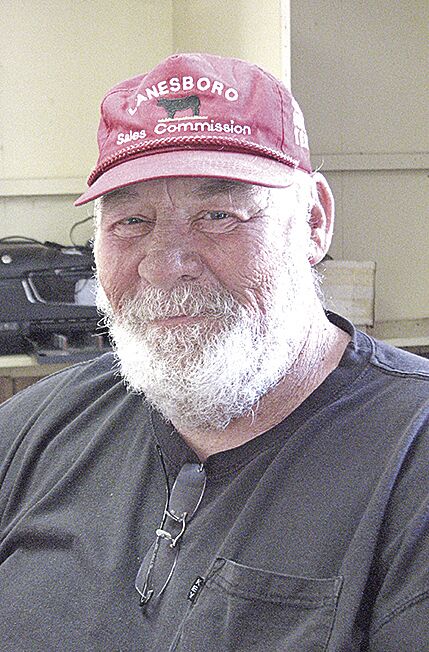 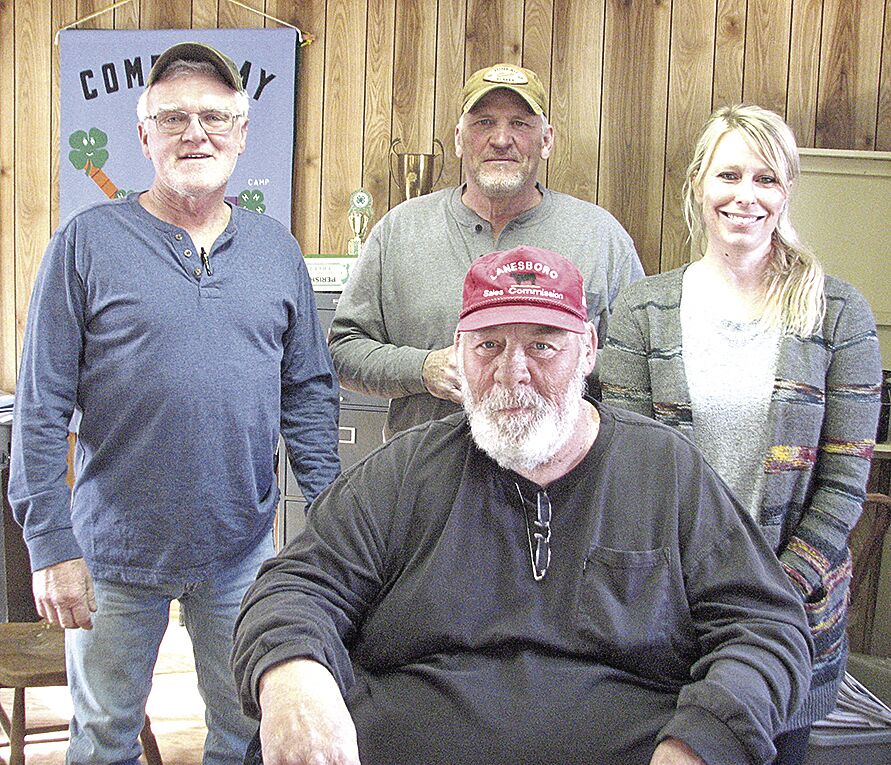 Special to the Argus

Greg Myhre puts his heart and soul into what he does. For over 20 years, he served as an avid, common sense board member of Wilmington Township and also represented the township on the Houston County Township Officers Association.

At the annual Wilmington Township meeting on March 9, 2021 Myhre was recognized and shown appreciation for his many dedicated years of service.

In acknowledging Myhre’s years of service, Melissa Schroeder, clerk/treasurer, stated, “Greg is a wealth of knowledge and willing to help out when needed.”

Don Landsom, township supervisor, added, “He has saved the township a lot of money over the years.”

“Thank you all! You are good people,” Myhre stated in response to the good words and round of applause.

It was twenty-two years ago, at the 1998 annual township meeting, that Myhre was elected as supervisor to serve the two years remaining of Steve Buxengard’s term, since he had moved out of the township. In the years to follow, Myhre was re-elected each time his term was up, and served as chairman numerous years.

The weather is a big factor with road maintenance costs that vary greatly by the amount of snow and rainfall.  Mother Nature has a lot to play in our roads. Each spring, the town board members tour and inspect the township’s roads, Myhre pointed out.

A great deal of terracing work was done to divert water so it would run into the ditches. Also, brush was cut to clear road right of ways for better visibility and space for snow plowed from the road.

Over the years, the township has experienced extensive damage from several major floods. “The worst flooding was when we lost the whole road at Dunromin’ Park,” Myhre noted. “Hillsides came down and trees fell off hillsides.  The fire department evacuated campers, loaded them onto buses and took them to the Caledonia high school, where the Red Cross came in to help.”

The township worked together with the county to place large rock along the Bangs Road to hold the creek banks. Within the last ten years, those banks were rip rapped and the rocks cemented in place in tiers, and it stays, Myhre reported.

A majority of the flood damage incurred, as well as stream bank improvements, were paid for with State and FEMA funds.

The township roads have been built up nicely with rock and we’ve had top-of-the-line maintenance people doing the mowing, blading, snow removal (they get out early), etc. Terry Sagdalen, now retired, did a great job, and currently On-Grade Excavating – Bryan Wilhelmson and Michael Thompson are carrying on, Myhre relayed.

Deficient bridges are being replaced through cost sharing with the state-wide township bridge replacement program.

Dust control is a continuing problem on rural roads, especially with large farms and equipment. With township residents’ concerns about paying for their own chloride and also being taxed for county road application, Myhre strives for fairness in dispersing the chloride.

In 2006, Houston County was one of six pilot counties in the state for getting new township road signs. Wilmington Township has 38.258 miles of roads and 36 named roads.

Myhre has attended many township government workshops and encourages the young guys to go. “They can learn a lot.”

In 2005, and with the county’s purchase of HAVA voting machines, the number of polling places was reduced. Beginning with the November 2006 election, residents of Wilmington and Winnebago townships were combined with the City of Eitzen at the Eitzen Community Center. Later on, polling hours were extended to accommodate early voters.

“That was a change to get used to,” Myhre stated. “Only township board of supervisor elections are currently held at the annual meeting in March at the town hall.”

In 2002, capital outlay funds were used to invest in a lap top computer and township software was installed on it. Financial records would now be audited by the state. Also, a new accounting system from the state became a very useful tool to use especially for budgeting, whereas a detailed budget can be set for each fund with a lot of variables.

Over the years, maintaining the more than century old town hall building included covering the dry rotted floor with plywood, removing the cupola, sealing the roof, and replacing the furnace. Now the board can use the structure to conduct their monthly meetings year-round.

“I’ve met some nice people through the years – Steve Guberud, Kenneth Anderson, Gery Bruening, Kenny Privet, Julie Amundson, Terry Sagdalen, Marilyn Sylling and Kenneth Meyer –and, they’ve been easy to get along with,” Myhre recalls about the board members he worked with. “A lot of people come and go.”

“I’ve had some fun years on the board. And, I’ve gotten my butt chewed a few times.”

“Kenny Meyer taught me everything. He was stern. And when he believed in something, he stuck with it.”

In the fall of 2019, Fred Arnold, County Commissioner for District 5, was diagnosed with terminal cancer and died December 31, 2020. With just over a year remaining on Arnold’s term, the county was required to hold a special election to fill the seat. Myhre was victorious in that election, and last fall was elected to a four-year term on the county board.

When he became a commissioner, he could no longer hold two separate elected government positions at the same time, so the township had to remove him from the board. The position was vacant for quite a while until Todd Olerud agreed to come on as a supervisor. In March 2021, Olerud was elected to fill out the two years remaining of Myhre’s term.

“I enjoy it and there’s a lot to learn,” Myhre commented about the county position. “I think things should go faster than they do. We go piece by piece – not in a hurry and use good common sense.”

With his 66th birthday coming up this summer, Myhre will be kept busy on the County Board of Commissioners, and continue employment as a cattle buyer for Lanesboro Livestock Exchange.