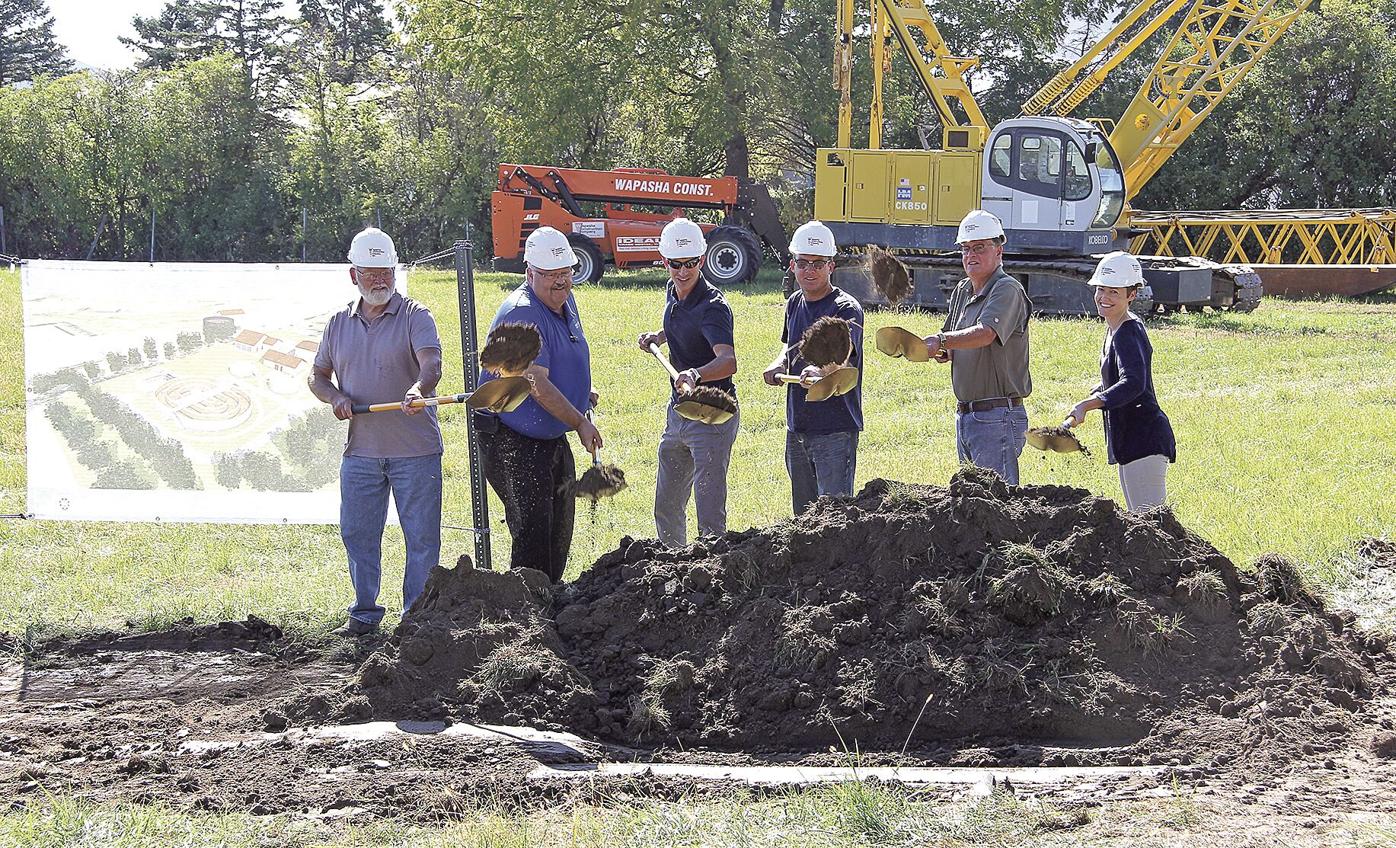 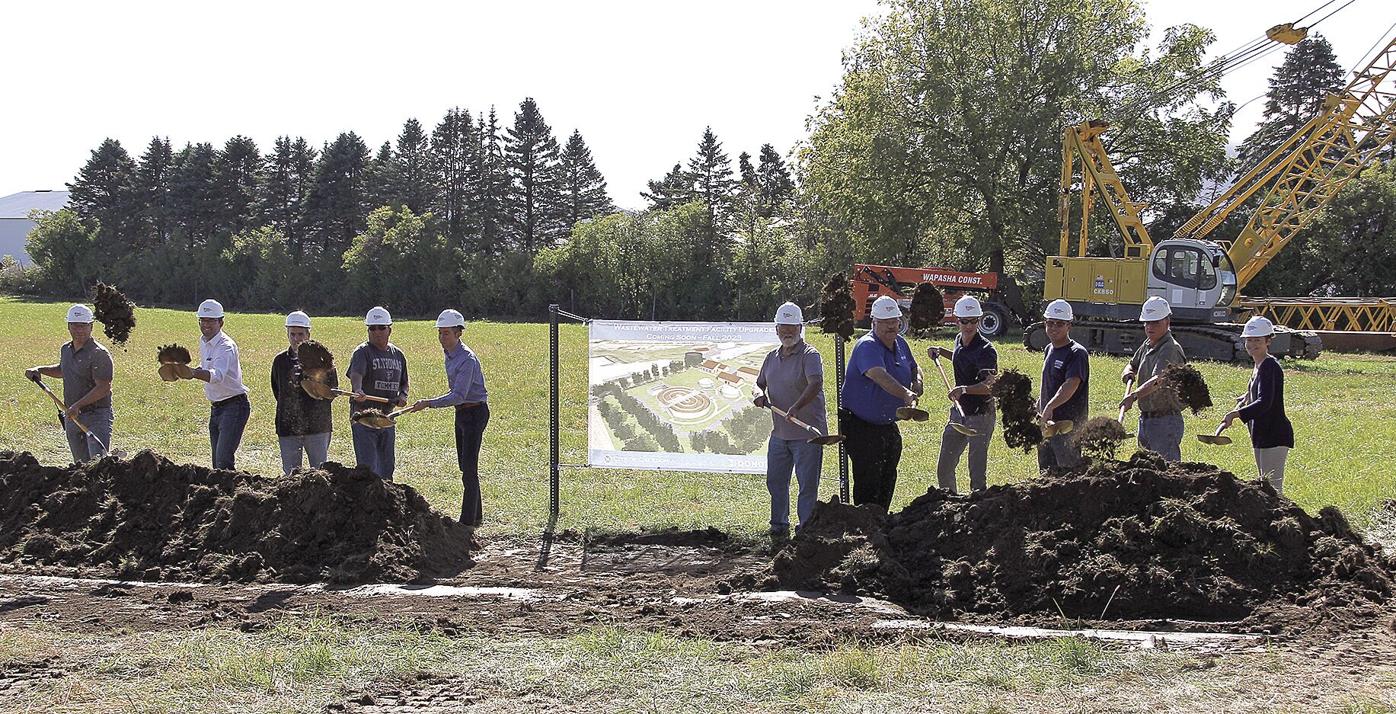 Shovels dig in and the dirt starts flying on Caledonia’s new addition to its wastewater treatment plant.

Public Facilities Authority financing will help the city with an estimated $8,281,954 low interest (1%) loan, but the final amount that will be needed from the PFA won’t be known until the project is complete. The note is to be paid back over 20 years,

What’s more, the City of Caledonia was awarded $821,794 in a Green Project Reserve Grant from the state. And, most importantly, the city was also awarded $7 million in direct appropriations that will not need to be repaid from the State of Minnesota - to make the project happen.

Wapasha Construction of Winona was awarded the construction contract for $13,529,400, a whopping 15% lower than the engineering estimate. Wapasha is also constructing the City of Houston’s new wastewater treatment plant.

“Wapasha is a fine contractor,” Mike Gerbitz of Donohue & Associates reported at the Aug. 23 council meeting. “We did our reference checks. They’re a well-known entity in this region... We were pleasantly surprised that they were as far below the estimate as they were.”

The three “alternates” that ended up in the accepted bid package include the addition of a cold storage building, the demolition of existing treatment plant structures, and utilizing aluminum conductors for major power feeds.

During the groundbreaking, Davids and Miller thanked city officials and staff for their quick work on the project. Miller noted that the timing of the special session worked to the city’s advantage. And when the city sought help to obtain the direct appropriation (August 2020), it was a question of “You want what? When!?” The city has been working toward the upgrades since 2018.

“This is a time to be thankful,” Davids said. “It’s a great project for a great city.”