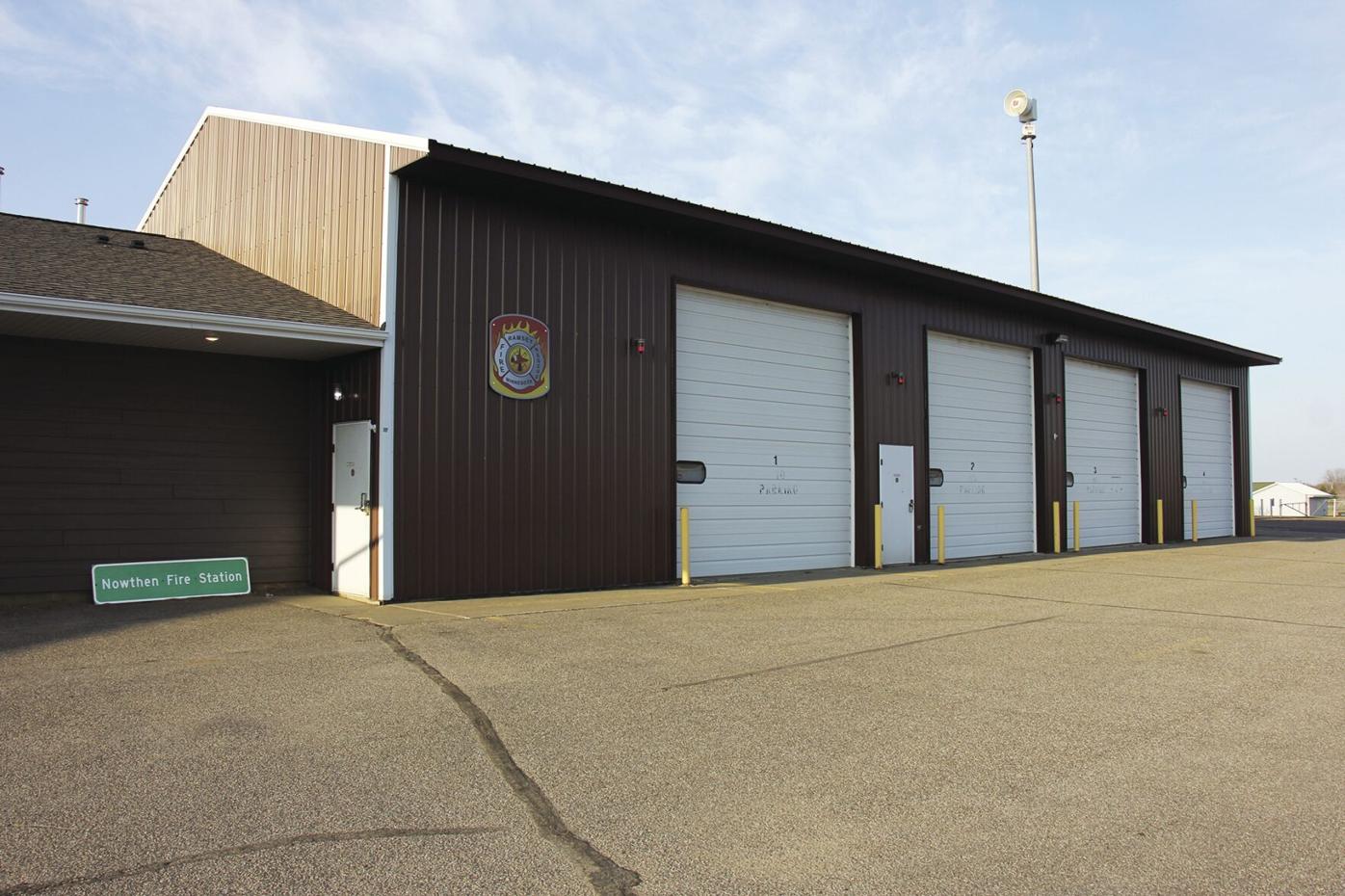 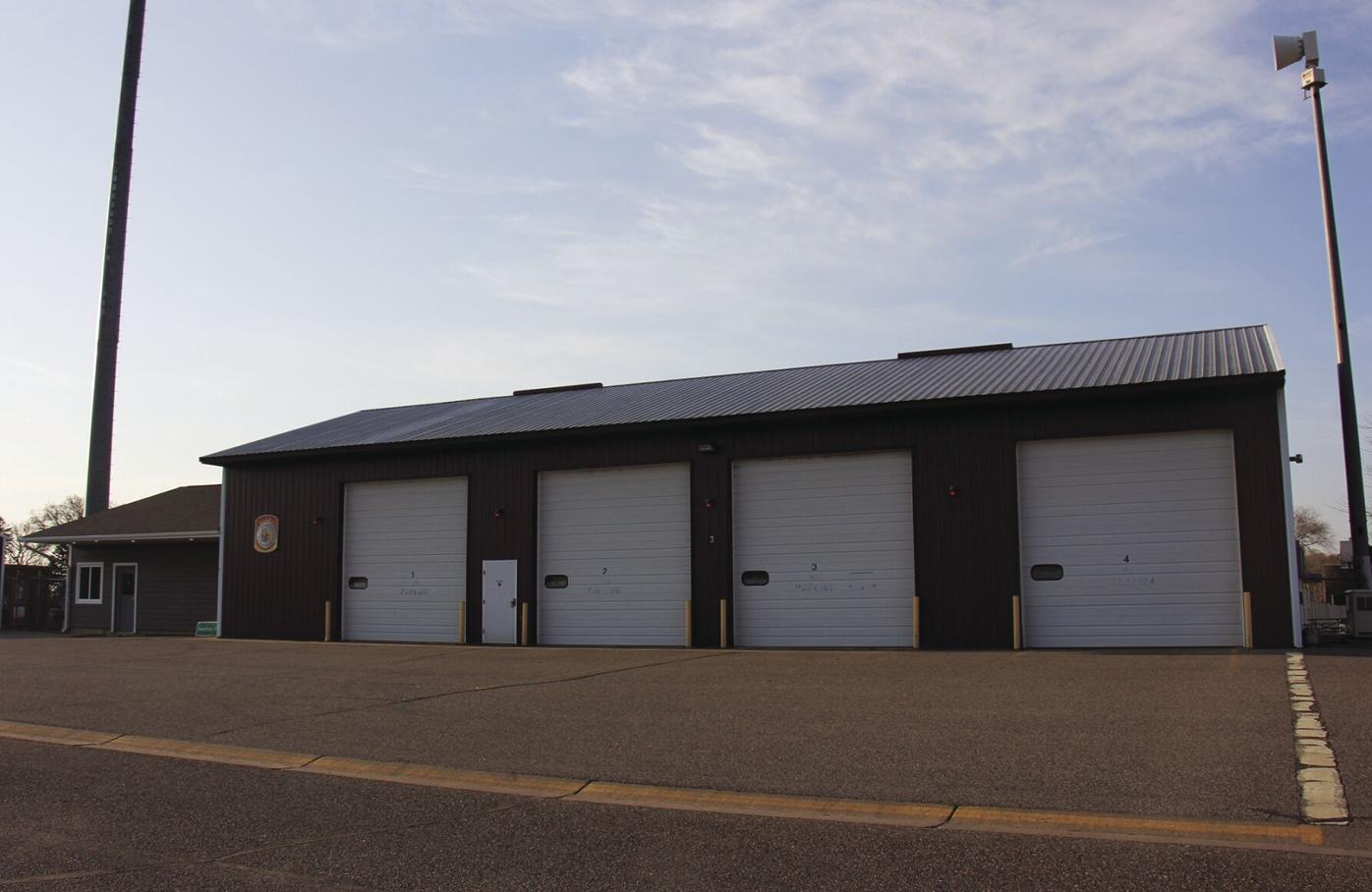 After more than a year of preparation, the city of Nowthen expects to have an independent fire department by early next month.

“I think it’ll be exciting for the city of Nowthen to finally have their own department,” Mayor Jeff Pilon said. “It’s going to be good for the community to have our own identity in this area.”

Since 2007 the Ramsey Fire Department has provided fire service to Nowthen under a joint powers agreement, but in 2019 Ramsey initiated the two-year process to leave the agreement, after raising concerns over administrative costs to Ramsey as well as Ramsey’s needs as it grows.

As Nowthen launches its department, it is contracting with St. Francis for administrative services. Although the department will be independent, St. Francis’ chief and assistant chief will lead the Nowthen department for the next three years.

According to Pilon, the city will pay $75,000 to $80,000 a year for administrative services from St. Francis, compared to the approximately $160,000 Ramsey was asking if the joint powers agreement continued. Pilon said Nowthen would also be paying operating and capital equipment costs either way. As an independent department the city does expect some up-front startup costs, Pilon said.

“For our initial hiring we are only hiring firefighters that have been serving with the city of Ramsey at the Nowthen fire station,” he said.

Of the 15 firefighters who worked at the station, 13 applied to join the Nowthen department, Schmidt said. This summer he plans a second round of recruitment, hoping to bring the department’s total to 20 paid-on-call firefighters.

The department is also expecting the state Legislature and governor to sign off on a bill that will allow the Ramsey firefighters making the transition to collect their Ramsey pensions early. Nowthen intends to create its own pension plan.

“We’ve had great cooperation with the city of Ramsey,” Schmidt said. “We’ve had a great partnership with the elected officials in the city of Nowthen, and I anticipate this legislation should go through without a hiccup.”

Just in time for the transition to an independent department, Nowthen has also added to its fire station.

“Our original fire station is just the old maintenance building, so all our turnout gear was in lockers at the tail end of the trucks,” Pilon said.

He added there was nowhere to meet in the station in a distanced manner during the pandemic.

The city used part of its federal coronavirus relief funds for a small addition to the station, including a training room, a new bathroom facility, a radio room and a turnout room for firefighters so they’re not standing in the exhaust fumes as they get ready, Pilon said.

As the department prepares for the upcoming transition to independence, the firefighters serving at the Nowthen station are excited, according to Pilon and Schmidt.

Schmidt said the community can rest assured the firefighters are committed to making the department succeed.

“They’re excited to serve their community, so I think when we get this thing up and running, it’s going to be something special,” he said.