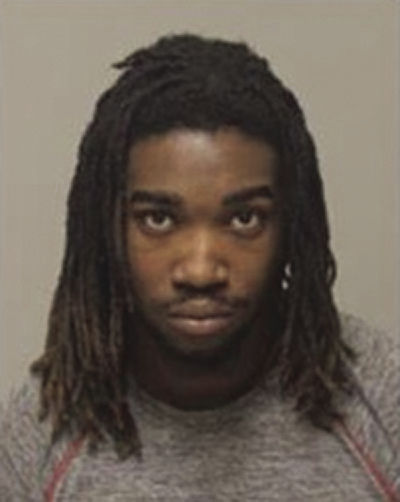 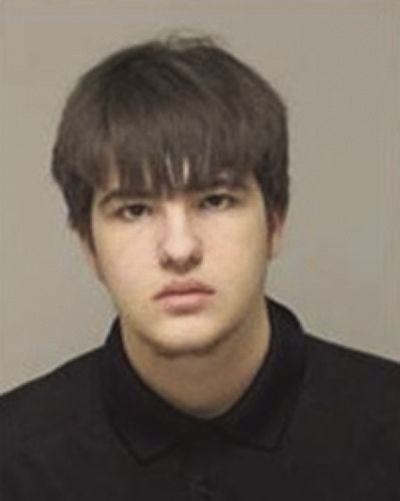 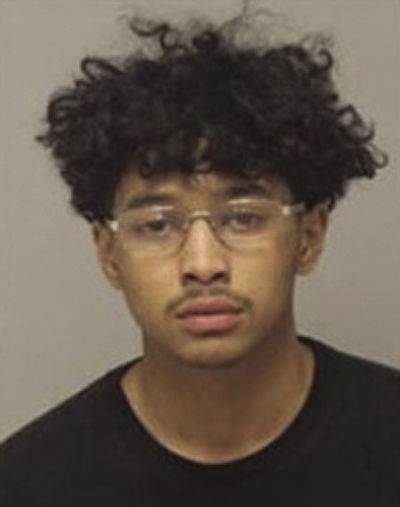 Three men are charged with aggravated robbery and burglary following a burglary in Fridley that bagged about $100 and a small amount of marijuana.

Lawrence Hoksila Lemieux, 18, of Fridley; Jucobe Montarose Prince-Mack, 19, of Minneapolis; and Matthew Thomas Heald, 18, of Columbia Heights, are each charged with first-degree aggravated robbery and first-degree burglary. If convicted, the three face up to 20 years in prison for each charge.

Around 10:45 p.m. Jan. 19 in the 5400 block of Seventh Street Northeast in Fridley police responded to a robbery call in an apartment building, where two victims were present.

One victim, a man, told police he received a Facebook message from Heald, whom he knows, saying to come downstairs to exchange phone chargers, but he didn’t find Heald, according to the complaint.

Later, the second victim, a woman, heard a knock at the door, and both victims looked through the peephole but didn’t see anyone outside. When they opened the door, they were pushed inside by two individuals. One had a gun and was known to the male victim, the charges say.

Police later identified the intruder with the gun as Lemieux, according to the complaint. Lemieux allegedly pointed the gun at the woman and went into the bedroom.

The second intruder, later identified as Prince-Mack, allegedly shoved the man to the ground and wrestled him.

After the intruders fled, the victims the victims noticed cash and marijuana missing from their bedroom.

The victims told police three men, including Heald, fled their apartment in a vehicle with a partial plate of 438, according to the complaint.

Police discovered three men in a 2005 Pontiac that matched the partial plate driving on 53rd Avenue. Police stopped the vehicle in the 5200 block of University Avenue Northeast, and the men inside were identified as Heald, Prince-Mack and Lemieux, the charges say.

Upon questioning, Prince-Mack recounted a few versions of events to police but eventually said he entered the apartment with Lemieux by pushing their way inside, according to the complaint.

Prince-Mack said he didn’t see a mask or a gun, but he did wrestle with a victim on the ground.

Heald told police he drove Lemieux and Prince-Mack to the apartment to steal marijuana, in which his role was to lure the man out of his apartment, according to the complaint.

Heald also told police he drove to Lemieux’s home nearby to get rid of the gun. At Lemieux’s residence Lemieux’s mother gave police permission to search the home for the gun. Police found a .25-caliber handgun and ammunition under a cushion in Lemieux’s bedroom, the charges say.

Upon booking him into jail, police found two .25-caliber rounds in Lemieux’s pocket, according to the complaint.

Officers also found around $130 in cash and a small amount of marijuana among the three, the charges say.