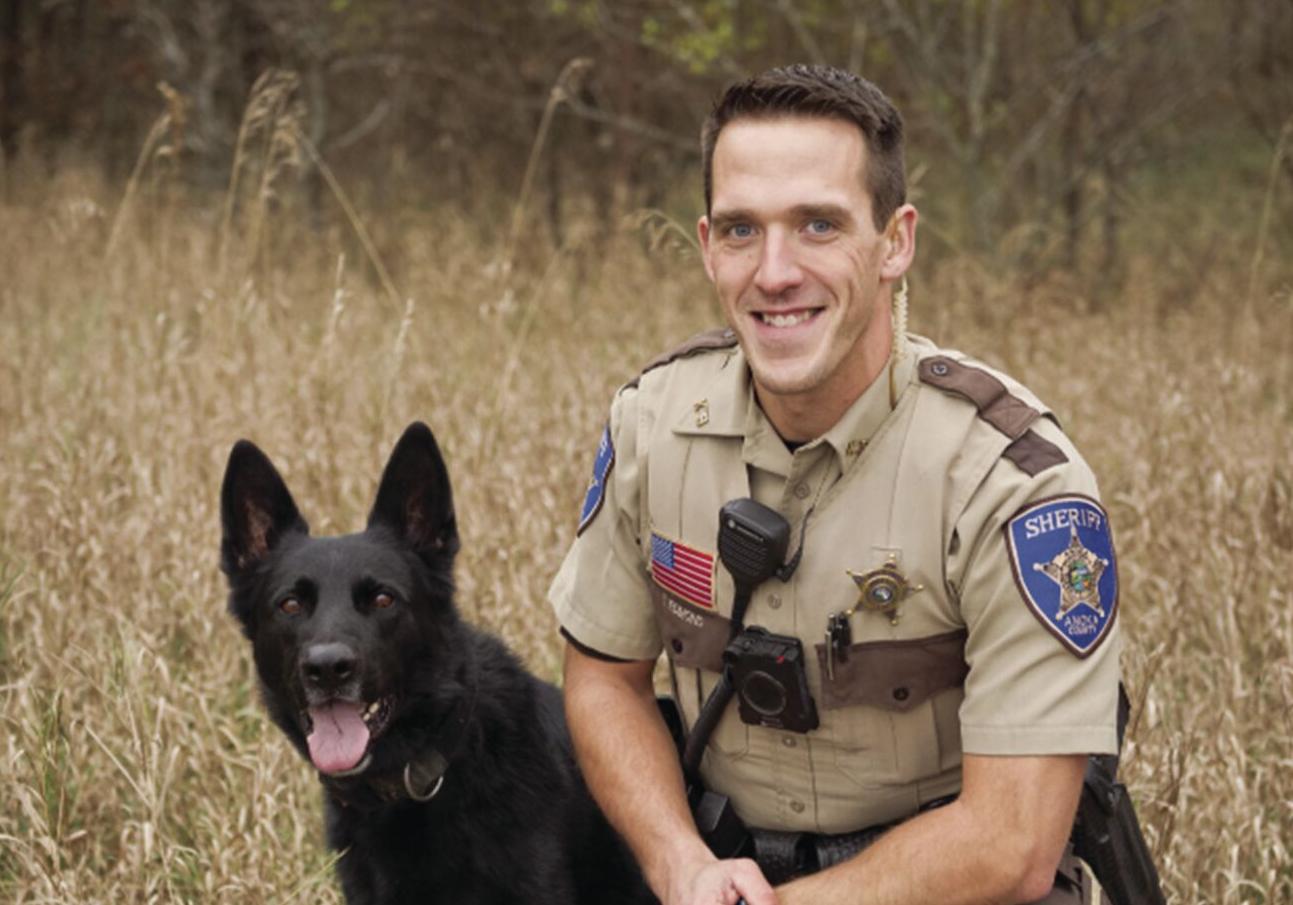 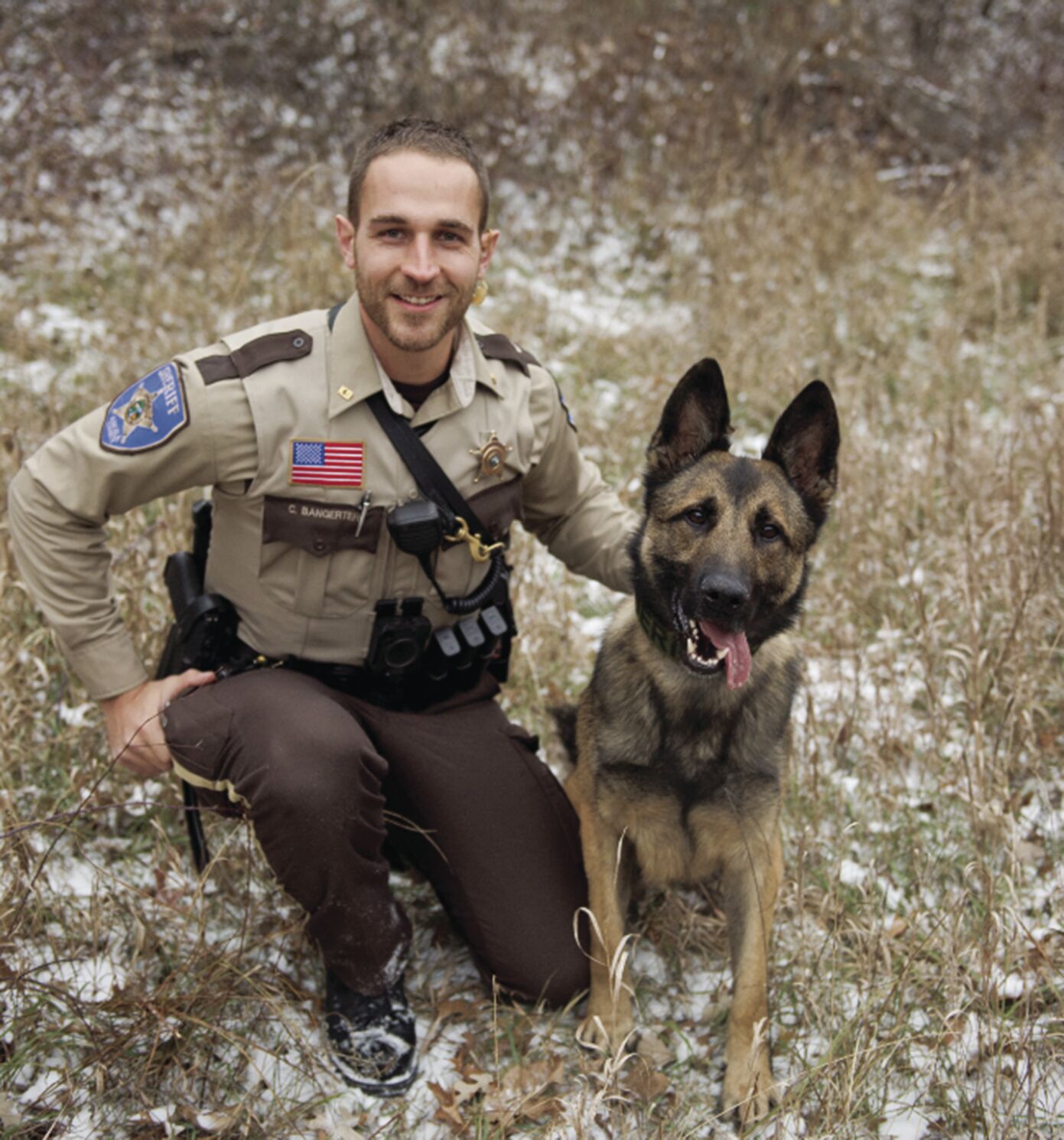 “Both of these handlers have done such an outstanding job serving our community with their K-9 partners that they’re both finding themselves in the situation for promotion,” Sheriff James Stuart said.

Stuart said both of the dogs could be transferred to new handlers, but the handlers are attached to the dogs and “would have likely declined the promotion if they had to give up their dogs.”

“I think most of us can relate and understand that,” Stuart said.

Nieko and Heinz were each donated to the Sheriff’s Office, and Sheriff James Stuart said there are more K-9 donations to come.