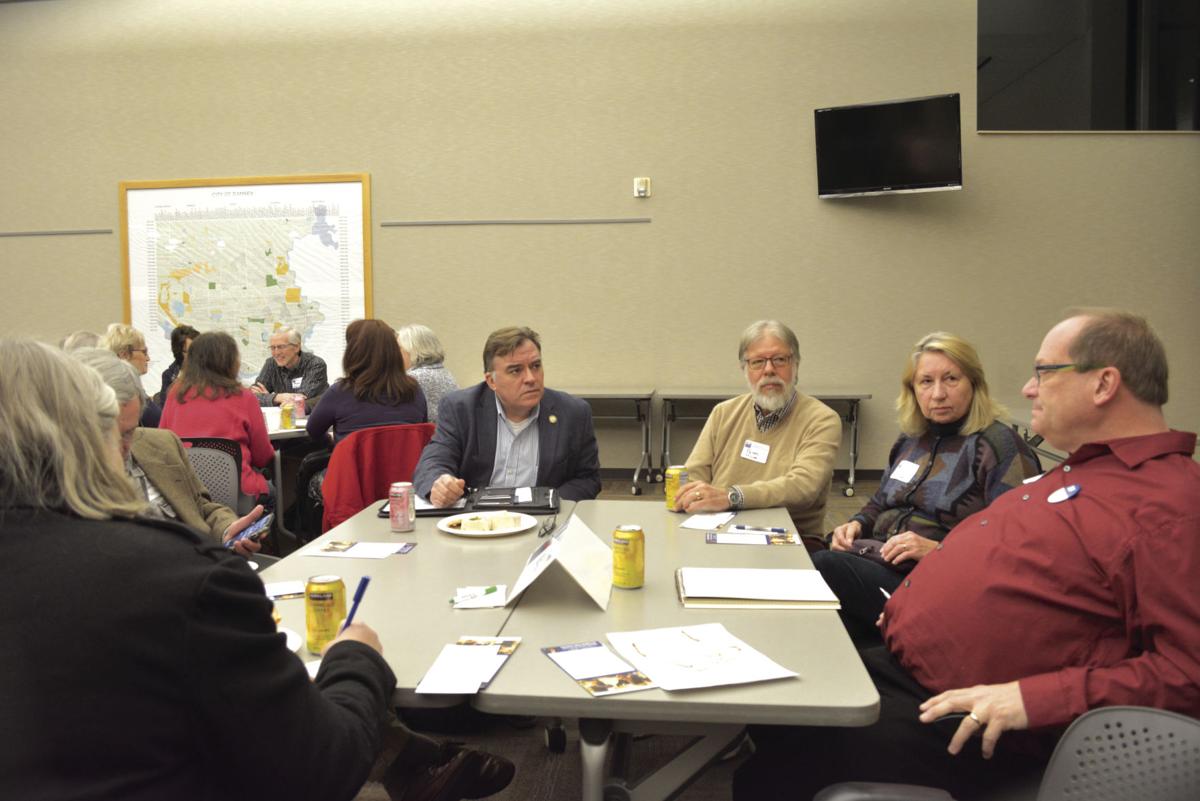 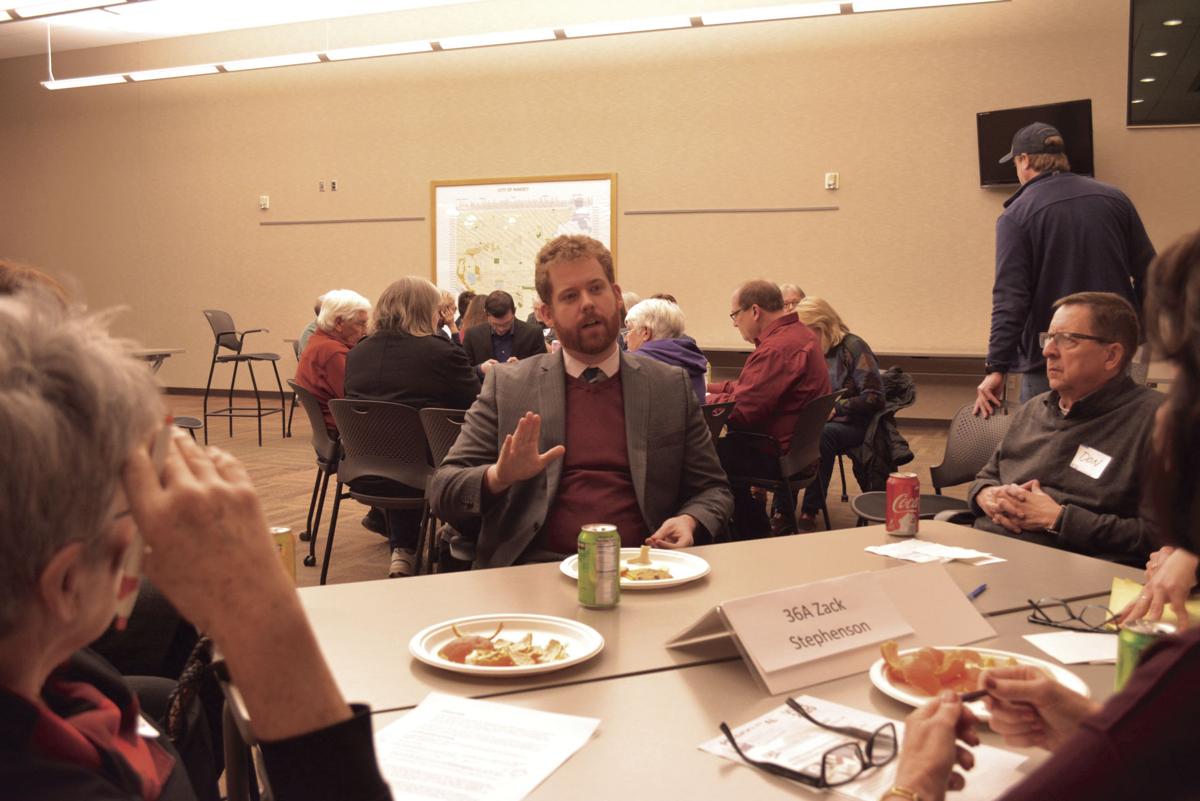 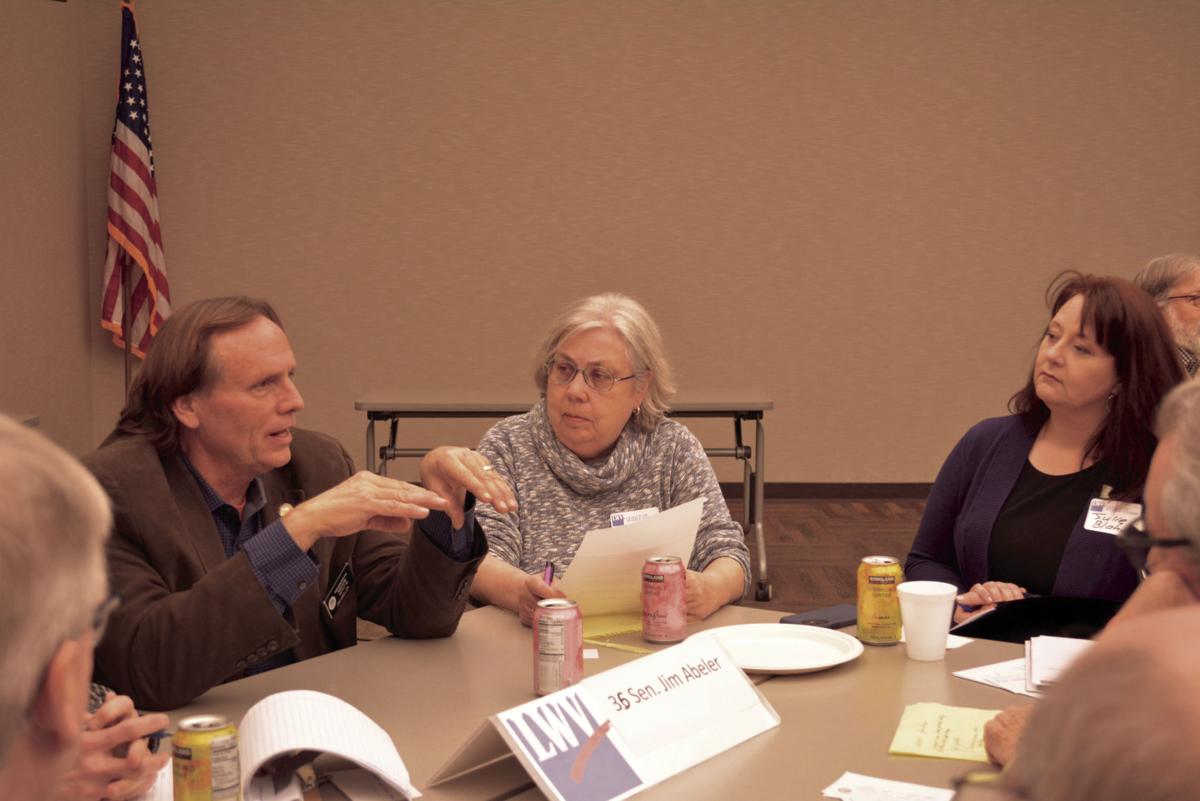 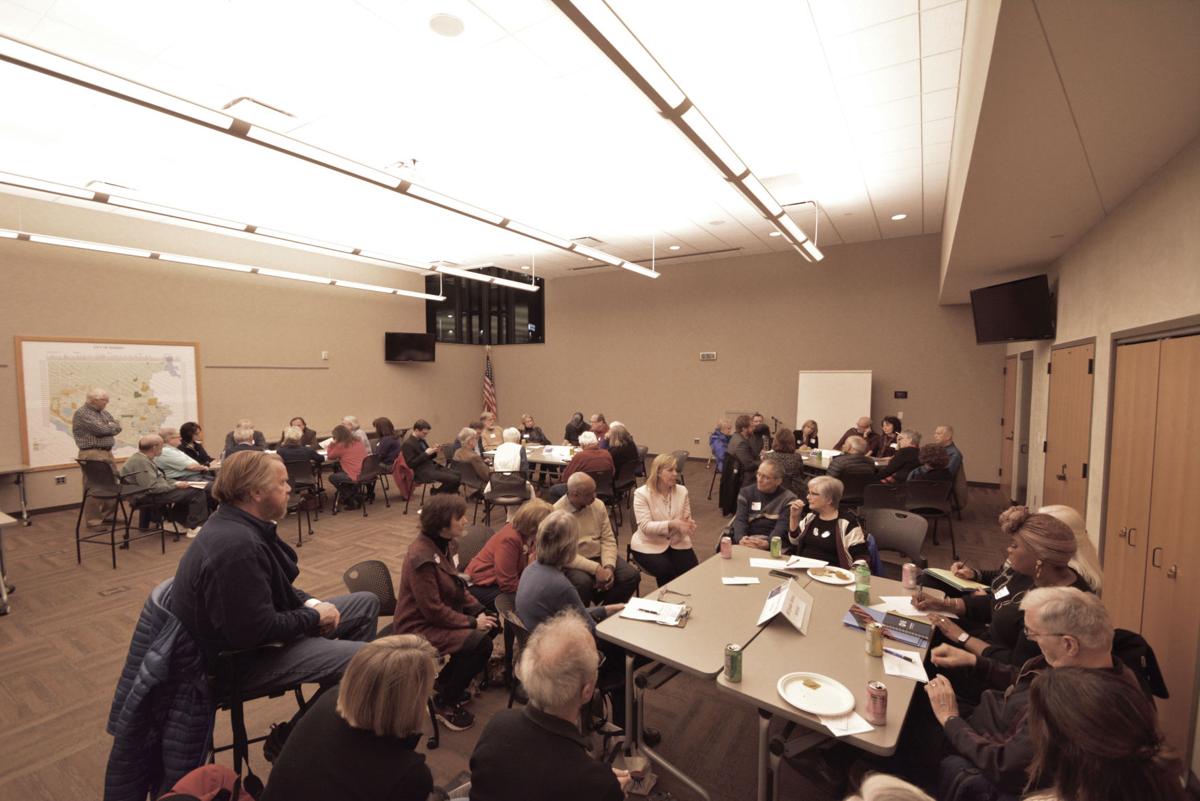 Elected officials met with their constituents during an informal legislative discussion Jan. 9 at Ramsey City Hall. 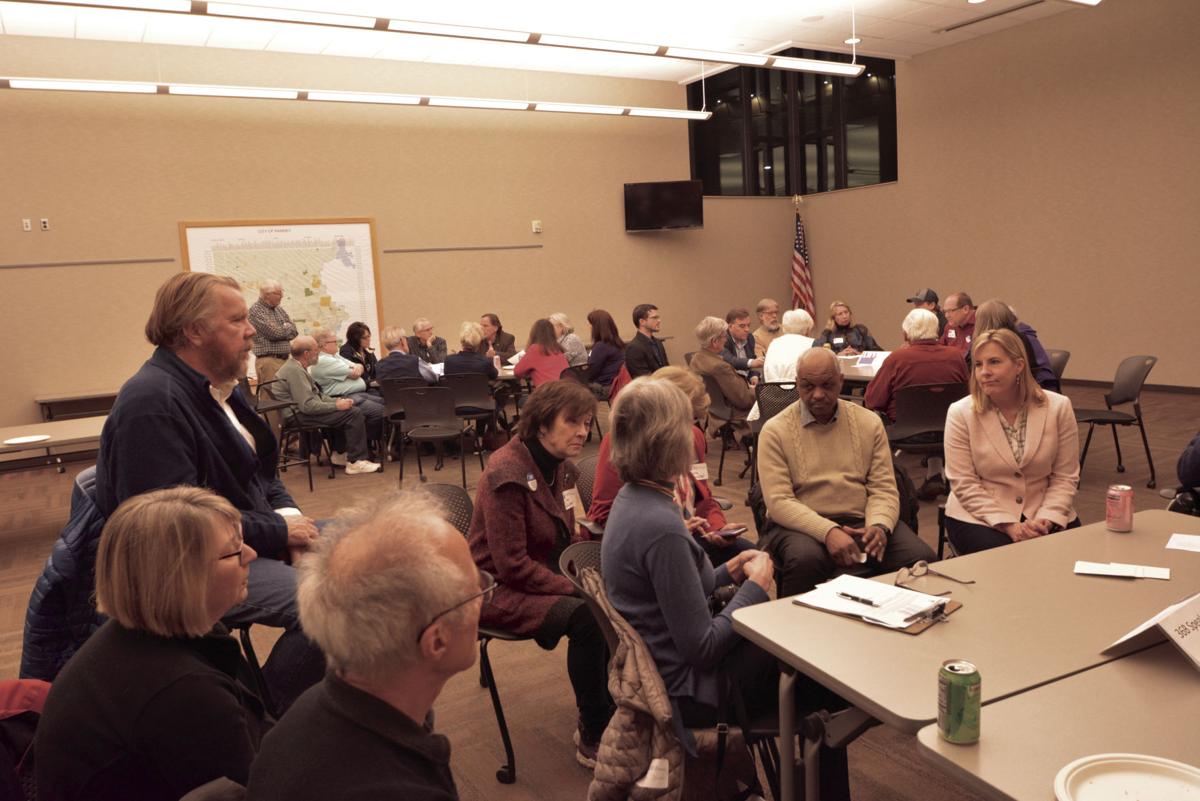 Elected officials met with their constituents during an informal legislative discussion Jan. 9 at Ramsey City Hall.

Redistricting was a hot topic at every table during an informal discussion with local legislators in Ramsey last week.

Throughout the meeting legislators fielded questions about redistricting. Abeler criticized the practice of gerrymandering, questioning how important it was to stay in power when by doing so a party would subvert the election system. He went on to criticize the practice of attempting to secure districts for one party or another.

“I don’t care what party you’re in, noncompetitive districts lend themselves to bad government,” Abeler said.

When voters questioned Hortman about developing a commission for drawing districts after the 2020 census, she was pessimistic about passing the necessary amendment to the state constitution in time, but she said it probably could be done for 2030. Hortman said she was in favor of a commission for districting and argued Minnesota hasn’t suffered from too much gerrymandering because district maps have been drawn by the courts for the last couple of decades.

The Minnesota Constitution grants the powers of reapportionment and redistricting to the Legislature, though it allows the judicial branch to intervene if the legislative branch has had “adequate opportunity” so as not to allow “elections under a constitutionally invalid scheme,” according to the Minnesota Legislative Reference Library.

State legislators must finish drawing districts no later than 25 weeks before the state primary election in a year ending in two, according to state statute. The limit is intended to provide counties and municipalities enough time to redraw their own districts after the state Legislature has finished, according to statute.

A federal three-judge panel enacted plans in 1992, preempting those drawn up and passed by the Legislature and then-Gov. Arne Carlson. Five-judge panels drew up the adopted redistricting plans after the 2000 and 2010 census, according to the memo.

Education was a recurring topic at Hortman’s table. One of the early subjects was a discussion of gifted and talented programs, focusing on a bill introduced during the last session.

The bill required school districts to screen students to be placed in gifted and talented programs using research-based techniques and professional development for teachers. The bill was referred to the Education Finance Division last year.

Hortman also said part of the estimated $1.3 billion surplus in 2020 should be used as a one-time increase in funding for early childhood education. She acknowledged the use wouldn’t help future learners but said that didn’t mean it was a bad use of funds.

As for helping staff education for the state’s youngest students, Hortman suggested finding ways to get the increasing number of senior citizens, which she referred to as the silver tsunami, into classrooms to help teach.

Stephenson discussed criminal justice reform with voters at his table. He suggested it was important to consider why criminals were incarcerated, due to the cost of housing them and the impact imprisonment has on a person’s life.

One example Stephenson used was a hypothetical serial car thief. Incarcerating the thief may not do much because of the max sentence the thief could receive meant a short time incarcerated in a prison not designed to rehabilitate convicted people.

Some of his constituents pushed back, arguing incarceration also helped the victim with seeking justice and protecting future victims.

Stephenson also said he opposed private prisons, because he didn’t think profit should be derived from incarceration. Stephenson also argued that some responsibilities, such as public safety or the military, should remain the government functions.

Probation is expected to be a big topic at the Legislature, Stephenson said. The Legislature will have to act after the Minnesota Sentencing Guidelines Commission capped most probation terms at five years, except in the most serious cases, he said. He called the move a “blunt instrument” when a scalpel was more appropriate.