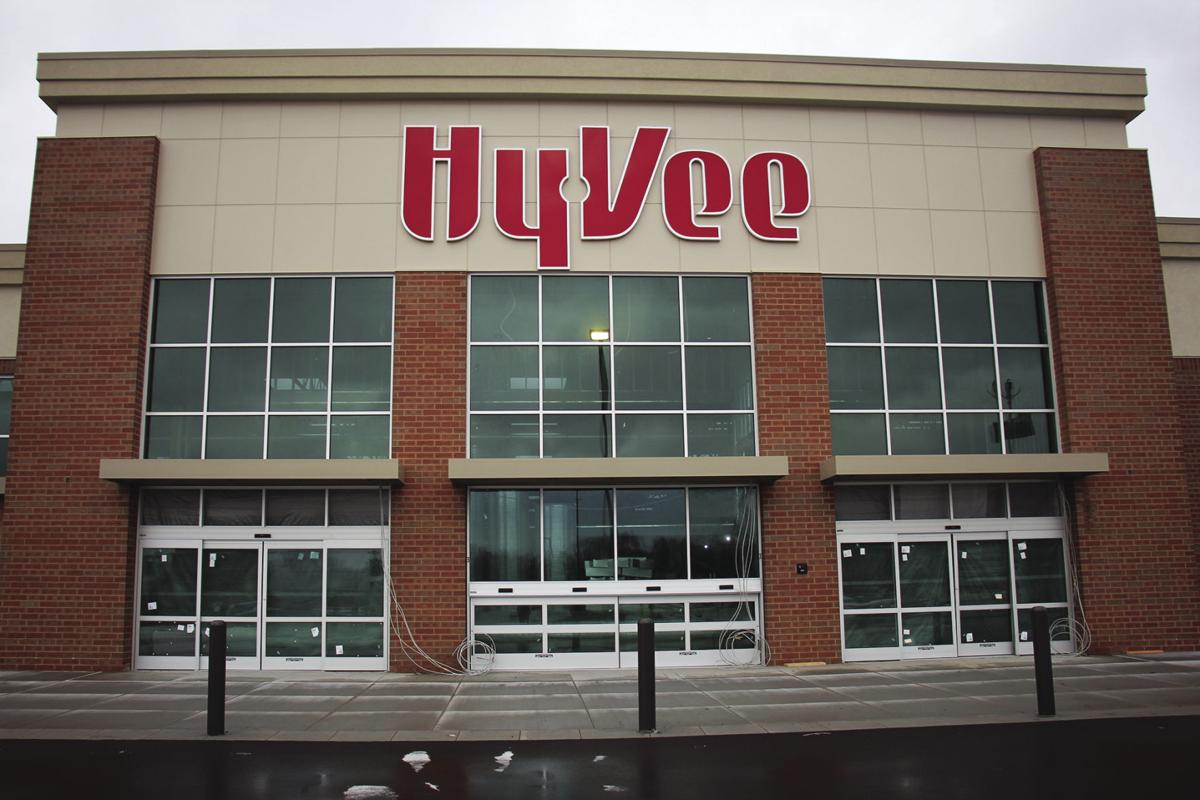 The Spring Lake Park Hy-Vee, 8155 Central Ave. NE, should open by the end of the year, according to Hy-Vee representative Christina Gayman. (Photo by Emilee Wentland) 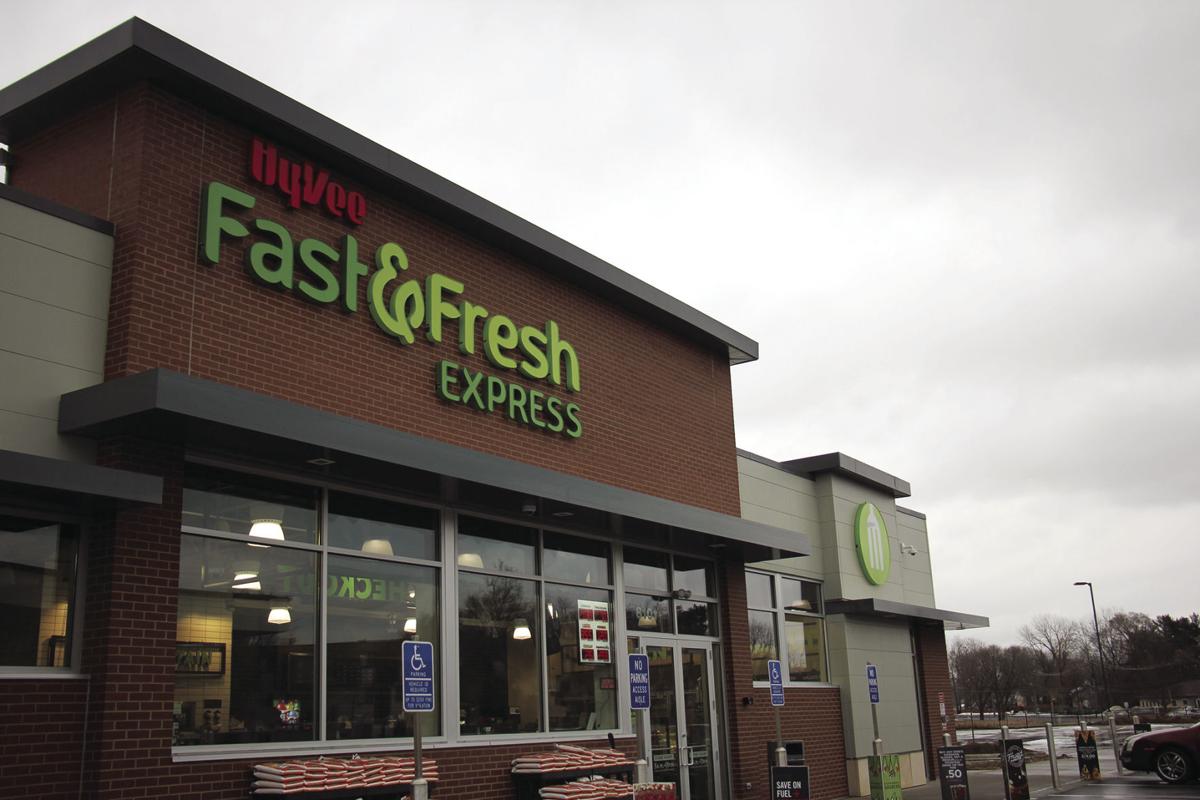 The Spring Lake Park Hy-Vee, 8155 Central Ave. NE, should open by the end of the year, according to Hy-Vee representative Christina Gayman. (Photo by Emilee Wentland)

Those driving by the soon-to-be Spring Lake Park Hy-Vee on their daily commutes will have to look at an empty parking lot a little longer.

The grocery store’s opening date has been pushed back, then forward and now back again since construction began in 2018.

Originally it was set to open in late 2019, but that was pushed back to late spring 2020. Then late last year, ABC Newspapers confirmed the store was set to open by early spring. Now, according to Hy-Vee representative Christina Gayman, Spring Lake Park’s store should open sometime later this year.

There are no updates for the proposed Hy-Vee locations in Columbia Heights and Blaine, Gayman said. Hy-Vee still has plans to build at the Blaine and Columbia Heights locations, she said, but there’s no set timeline for when they will be done.

A past ABC Newspapers article reported the Blaine location, 210 125th Ave. NE, would open in 2021, but that is no longer the case.

The Columbia Heights location, 4300 Central Ave. NE, has been pushed back for years now. Hy-Vee purchased the building in 2016, and it was planned for completion in 2018. The grocery store chain will have to resubmit site plans to the city and get them approved, as site plans are good for up to one year from approval.

Hy-Vee has plans to develop a Fast & Fresh location at 4707 Central Ave. NE, with a 45,000-square-foot store and six gas pumps that could serve 12 vehicles at once.