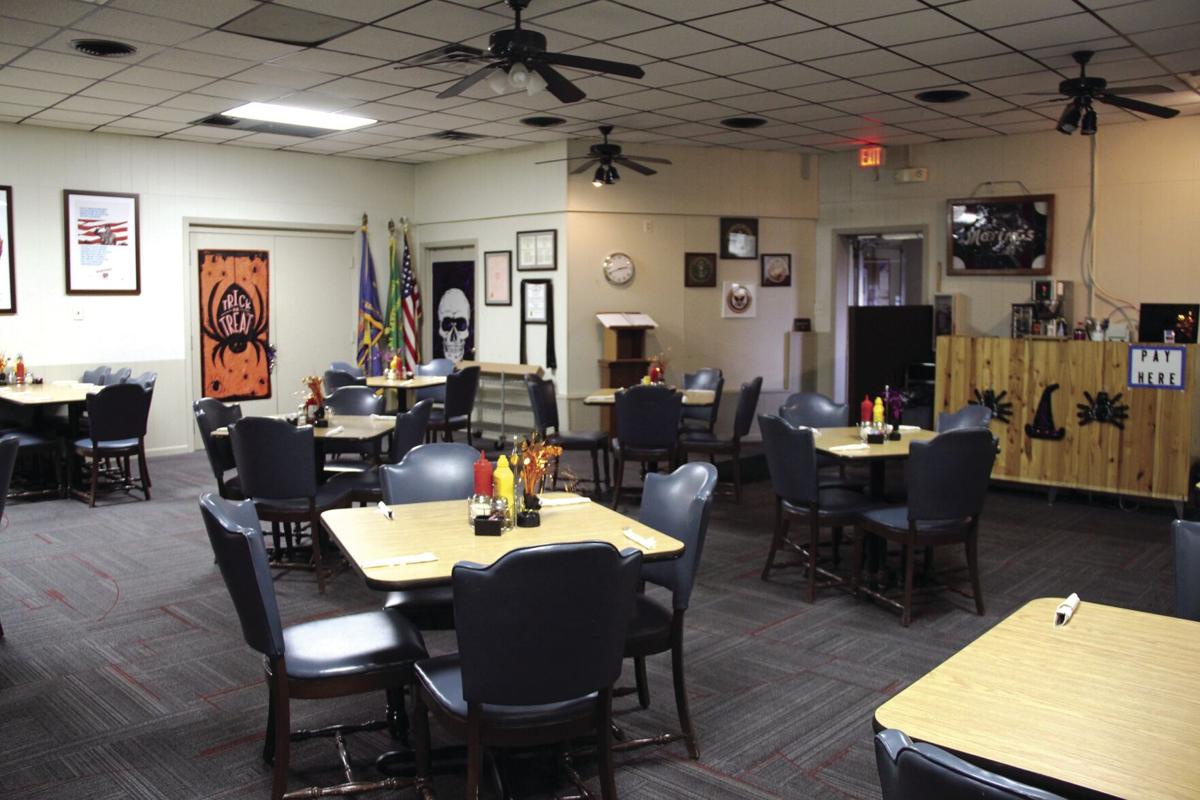 Marino’s Restaurant recently moved from the Fridley American Legion Post 303 to the Sgt John Rice VFW Post 6316 in Blaine. The Italian eatery has been open since 1969 at multiple locations in Minneapolis, Fridley and now Blaine. 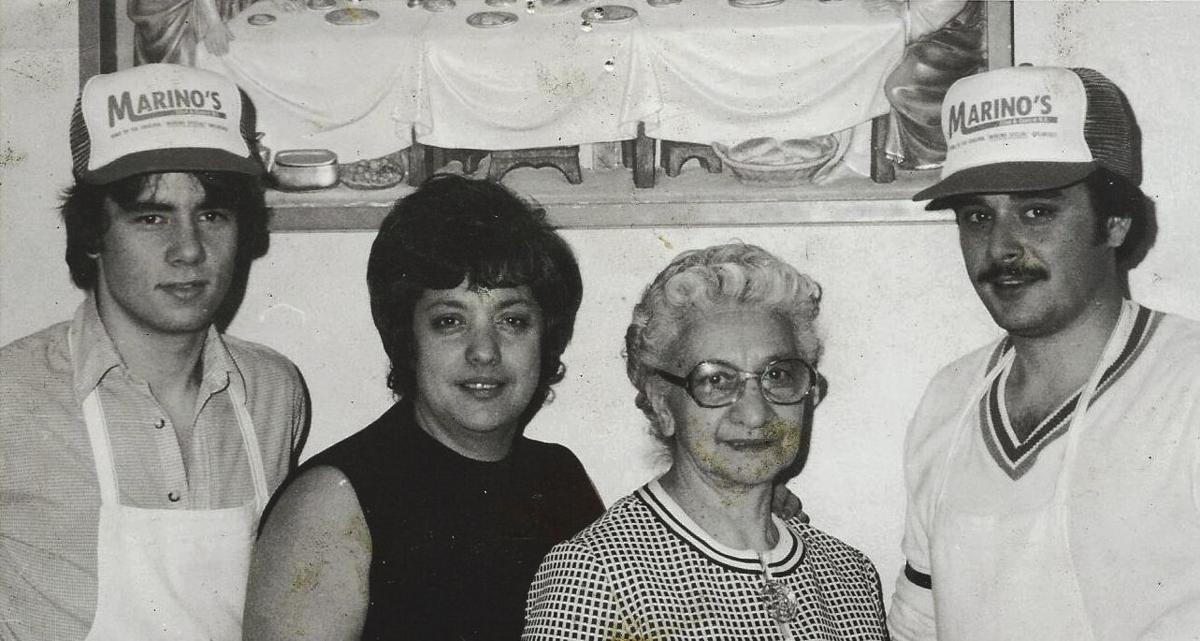 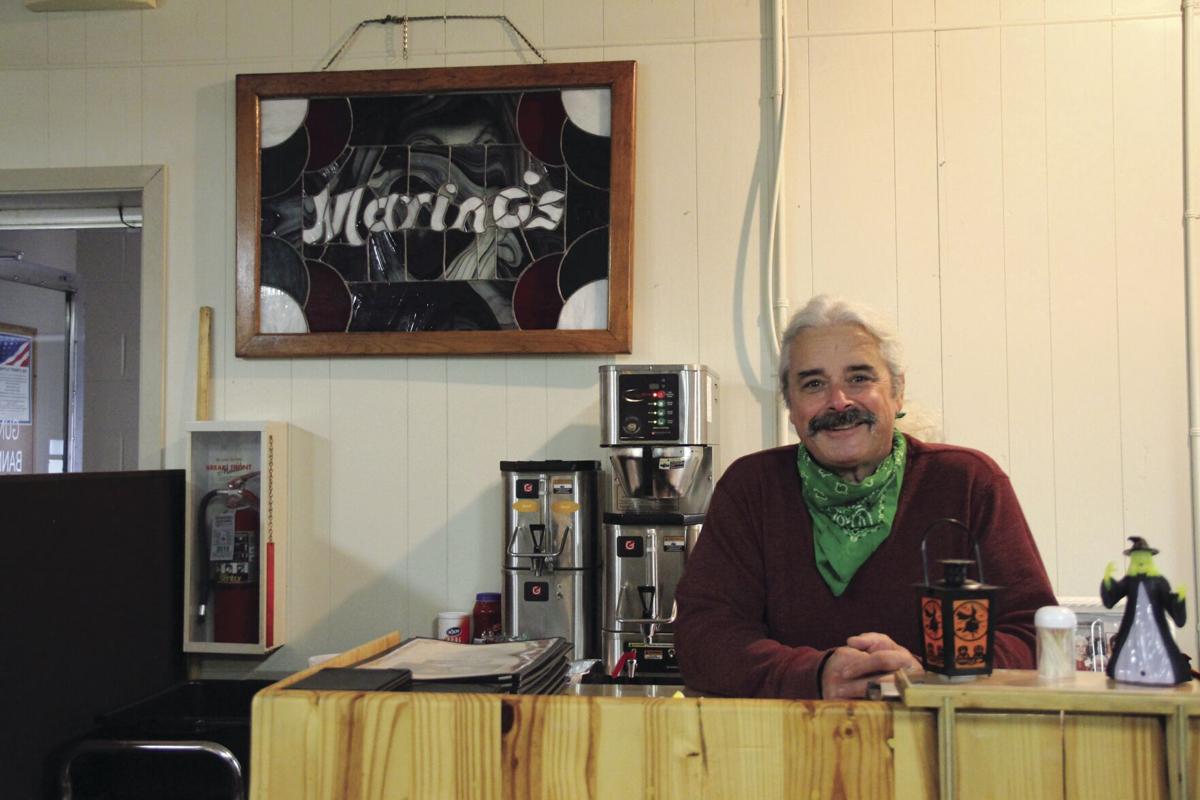 Marino’s Restaurant is currently owned by Edwin “Ed” Matthes III. His uncles Louie and Jimmy Marino and his grandmother Mary Marino founded the restaurant in 1969. Matthes bought the Italian restaurant from them in 1988. 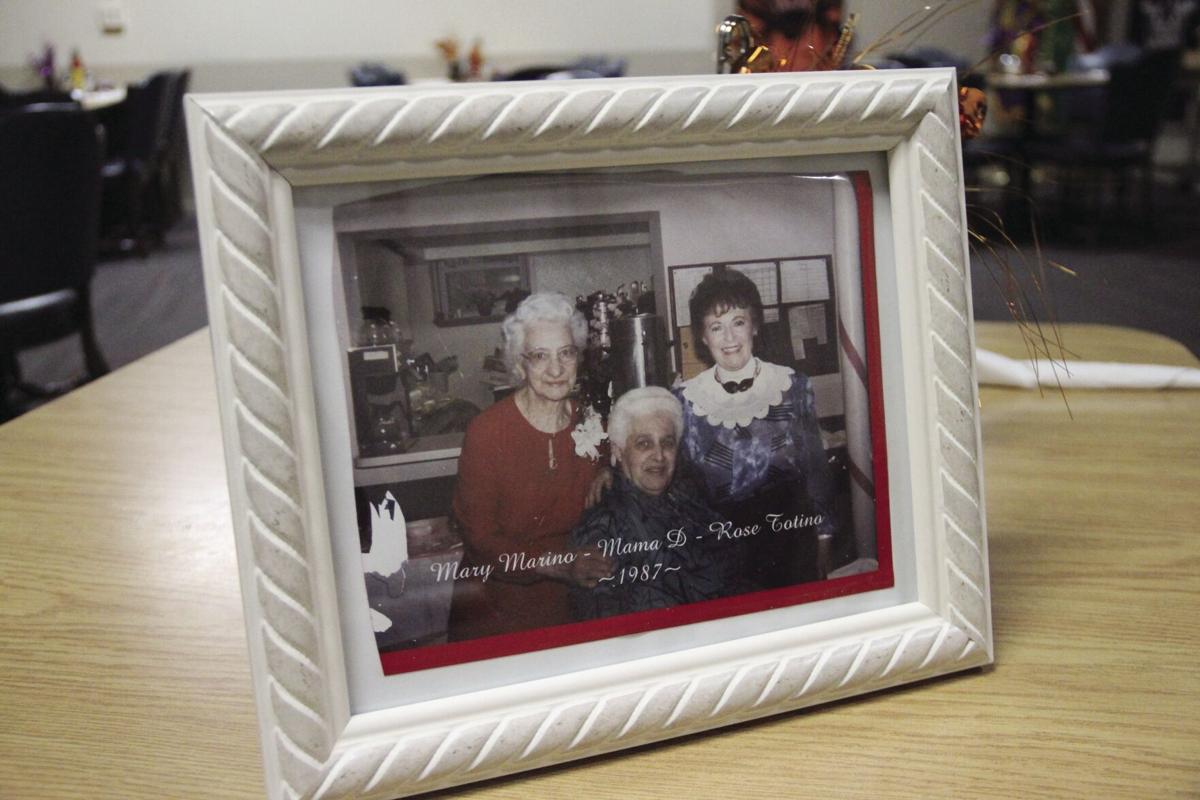 Marino’s Restaurant recently moved from the Fridley American Legion Post 303 to the Sgt John Rice VFW Post 6316 in Blaine. The Italian eatery has been open since 1969 at multiple locations in Minneapolis, Fridley and now Blaine.

Marino’s Restaurant is currently owned by Edwin “Ed” Matthes III. His uncles Louie and Jimmy Marino and his grandmother Mary Marino founded the restaurant in 1969. Matthes bought the Italian restaurant from them in 1988.

Since 1969, Marino’s Restaurant has been a staple of the Twin Cities community, but it has relocated multiple times, from Minneapolis to Fridley and now to Blaine.

Marino’s Restaurant was founded in 1969 by Louie and Jimmy Marino, who died in the last few months. The brothers bought the restaurant for their mother, Mary “Nana” Marino, who established her reputation starting in the 1940s while cooking in various well-known Minneapolis area restaurants.

“They had started it because my grandmother (Mary Marino), who had been active in the restaurant industry in Minneapolis for several years and she was approaching her retirement age, but she did not feel like she wanted to retire,” said Marino’s Restaurant’s current owner, Edwin “Ed” Matthes III, who is Louie and Jimmy’s nephew. “They bought it for her to give her something to do.”

Marino’s Restaurant was originally located at 22nd Avenue NE and Central Ave NE. The restaurant later bought out the business next door and doubled in size and eventually took up three storefronts.

In 1971 Marino’s was bought by Mary Marino’s daughter Victoria “Vicki” Marino Matthes and her husband Edwin Matthes Jr., who had just retired after 30 years in the U.S. Marine Corps. The Mattheses and their seven children, including Edwin “Ed” Matthes III, moved from California to run the restaurant.

“No one could escape our family without having done their term at the restaurant,” Ed Matthes III said. “I think it was a really good thing because me and my siblings all earned a good work ethic and a lot of other old world skills that you really don’t see taught a lot nowadays.”

Ed Matthes III took turns with his brother, Ralph Matthes, managing the restaurant and taking turns in the kitchen. The brothers were both trained by their grandmother, Mary Marino.

“My grandmother is the namesake of the place,” Ed Matthes III said. “She was our mentor both in actual life experiences and professionally. She lived a life that I just couldn’t imagine and did accomplish things that no one would expect this little 4-foot, 11-inch little lady to do.” Mary Marino would continue her reign in the kitchen of Marino’s Restaurant for most of her life until she died Nov. 1, 2014, at 107 years old.

Despite being owners of separate businesses, the brothers continue to work together to maintain continuity. Both locations continue to use Mary Marino’s original Italian sauce, bread, sausage, meatball and lasagna recipes.

Matthes said oftentimes Marino’s Restaurant would often see four generations working at one time. Ed Matthes III and his wife Cheryl Matthes and their three children Edwin “Eddie” Matthes IV, Andrea Matthes Nicklow and Jack Matthes and his wife Rachel Copeland Matthes all have worked in some capacity at Marino’s.

“In a lot of ways, your family can push you harder than other employers, and this helps you develop a strong work ethic, and it really makes you appreciate where your money is coming from,” Jack Matthes said. “Being in the service industry like that you learn how to work for the people you’re serving and how to try and make them happy. You get a lot out of it when you see the joy on customers’ faces after they’ve enjoy a good meal.”

Ed Matthes III said Marino’s Restaurant’s family history has impacted how family has viewed their customer community. “I want people to feel like family when they come to eat at Marino’s,” he said.

In 2003 Ed Matthes III was forced to sell the restaurant after his daughter Andrea was diagnosed with a massive brain tumor and his wife Cheryl ended up in intensive care with a cellulitis infection in her throat after she had her wisdom tooth extracted.

“I took care of what I needed to do for my family at that time and by the grace of God, both Andrea and Cheryl recovered,” Ed Matthes III said.

During the health scares, he maintained his catering clients from Marino’s Restaurant and worked out of kitchen at the Italian American Club in Minneapolis. “I still maintained that, and it kept something going over the course of a year while they were all in recovery,” he said.

In 2005 Ed Matthes III reopened Marino’s Restaurant at Fridley American Legion Post 303. Marino’s was there for 16 years. Ed Matthes III said he likes giving back and working for veterans, given that his father was a veteran of the Marine Corps.

In September, Ed Matthes III decided to downsize again due to COVID-19 and relocated to the Sgt. John Rice VFW Post 6316 in Blaine, after the VFW offered him a better contract.

“When COVID-19 hit, we had to rethink some things,” he said. “COVID-19 kind of pulled the plug on business.”

Ed Matthes III said the new location has fewer tables in the main dining area compared to the Fridley Legion, but Marino’s has the ability to expand into the main hall during events.

“Catering had become even bigger over the course of the pandemic than even day-to-day business had become,” Ed Matthes III said. “People, though, have been coming out, and we’ve had a really great reception in Blaine.”

Marino’s Restaurant is open 5-8 p.m. Wednesdays and Thursdays and 5-9 p.m. Fridays for dinner; 11 a.m. to 2 p.m. Monday through Saturday for lunch and 9 a.m. to noon Saturdays for breakfast.