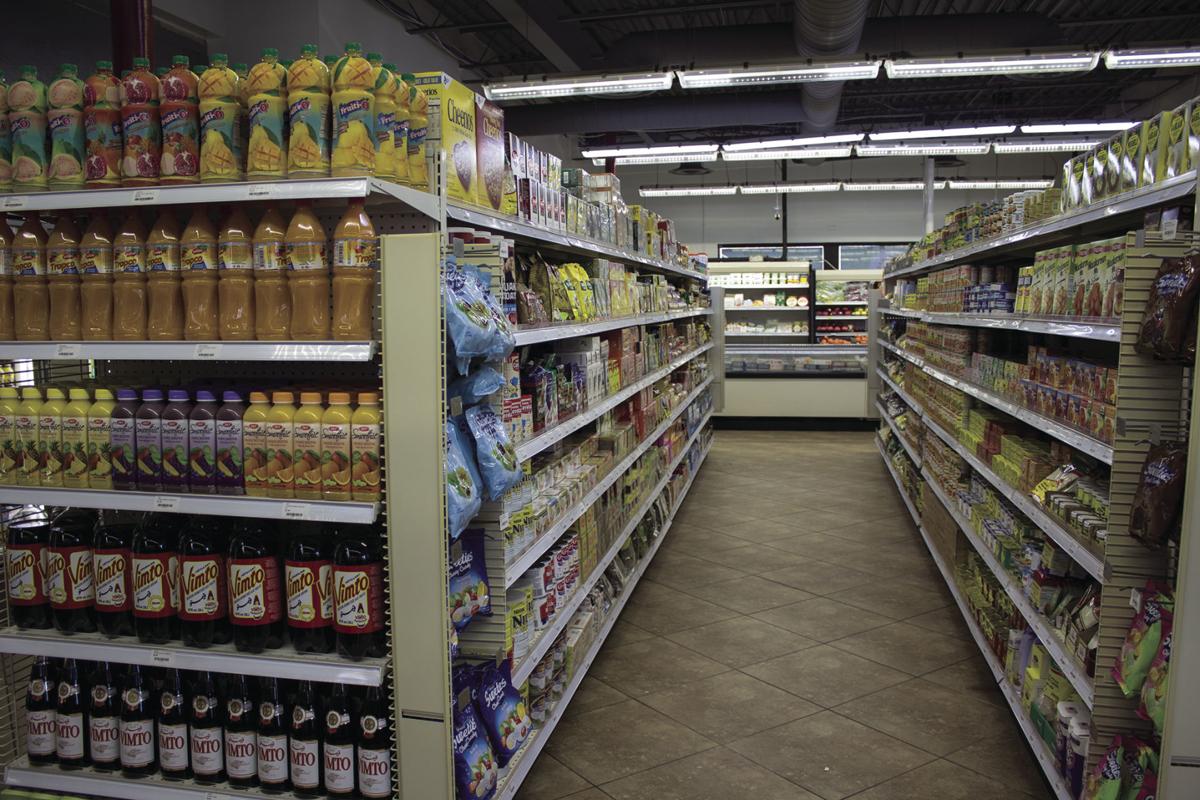 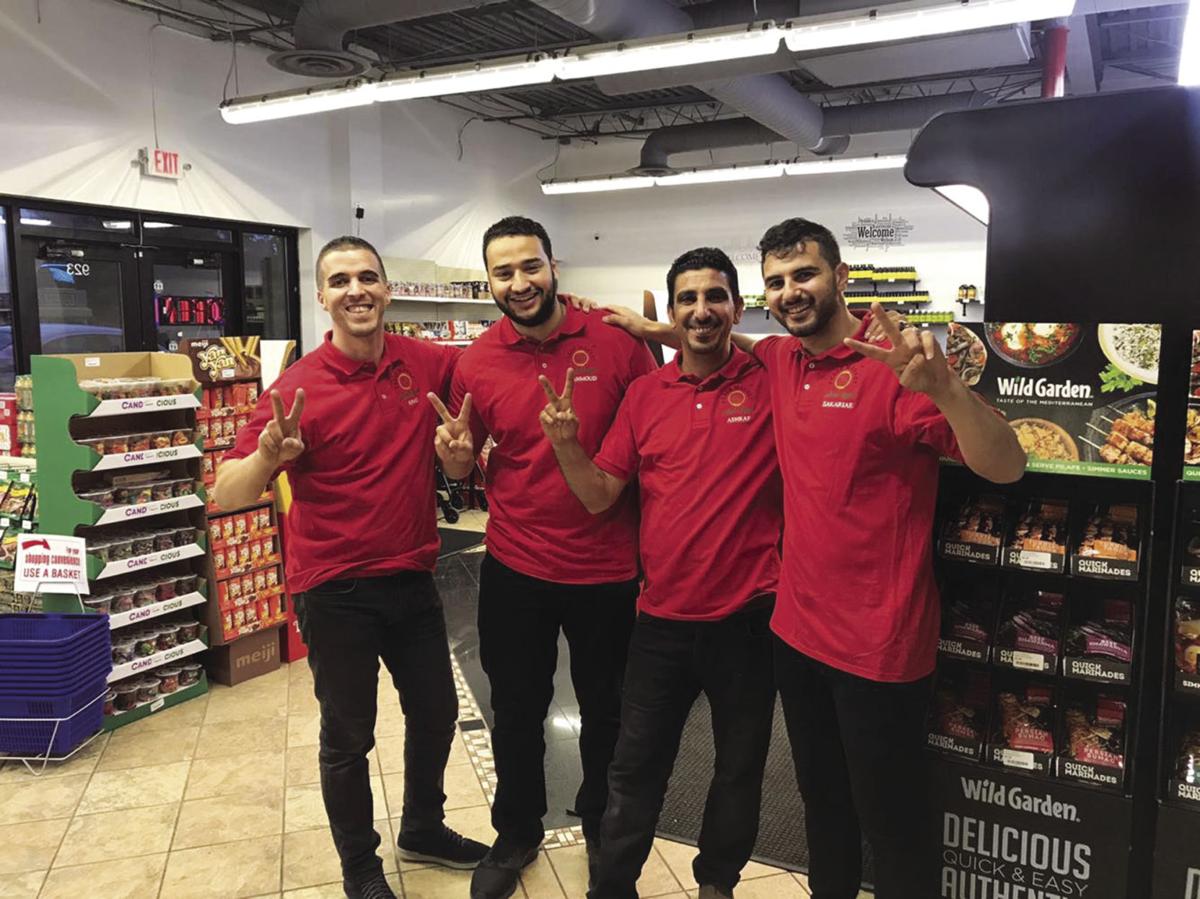 A new, locally owned, international grocery store made its way into the Columbia Heights area.

Co-owner and operator Mohamed Sabir said he and its three other co-founders ⁠— Ashraf Abdejabar, Zakariae el Amerany and Mahmoud el Rokh ⁠— had the idea about five months ago to open a grocery store in Columbia Heights.

The inspiration came from not finding products they’re used to from their native countries in popular chain stores like Target or Cub Foods.

“As immigrants, we cannot find our stuff in those stores,” Sabir said.

Everything in Peace Market is halal, a dietary standard prescribed for Muslims in the Qur’an. Typically, this means the food doesn’t contain or isn’t prepared with pork or alcohol, among other food items, Sabir said.

In a typical supermarket, it’s hard to decipher what is and isn’t halal, unless someone is willing to read all the ingredients on the package, Sabir said. The founders wanted to ensure shoppers at Peace Market could be at ease, knowing everything in the store is halal.

The products Peace Market carries are all similar to what someone would find in a typical grocery store, but most of the brands are from countries in Europe and Africa.

The spices it carries are popular Persian and Iraqi brands, and everything in the deli is popular in the Mediterranean, Morocco and Egypt, Sabir said.

Right now, the deli has a variety of olives and cheeses, but Sabir said its going to expand and offer more.

Something Sabir didn’t realize prior to opening the store was how different countries have different styles of the same produce, a preference usually developed due to varying recipes and dishes.

“This is good because I get to learn,” Sabir said.

Peace Market sells different sizes and styles of the same produce. For instance, some cultures prefer smaller eggplants, while others use larger ones, he said. The same goes for zucchini.

To make international dishes more accessible for anyone who comes in, Peace Market also offers frozen dinners so people can branch out without necessarily learning to cook in a different style, Sabir said.

One of Sabir’s favorite things sold in the store is the paratha, a style of flatbread Peace Market offers frozen.

In addition to food, Peace Market sells some housewares, which Sabir said are common items found in households in some Mediterranean and African countries.

Having just opened, Sabir said the team has a lot of projects and ideas in the works.

No matter what, he said, they want to make sure customers leave happy and provide adequate feedback so they can improve.

“We need the support now from the community,” Sabir said. “We need people to come check it out and give us a chance, so we can improve.